During a Chicago suburb's July Fourth festivities, seven people were killed, and the shooter is charged with seven counts of first-degree murder.

The suspect for the shooting in Highland Park, Illinois, Robert "Bobby" E. Crimo III, 21, planned the mass shooting for weeks, the police confirmed.

If convicted, the shooter could face a mandatory life sentence without the possibility of parole. 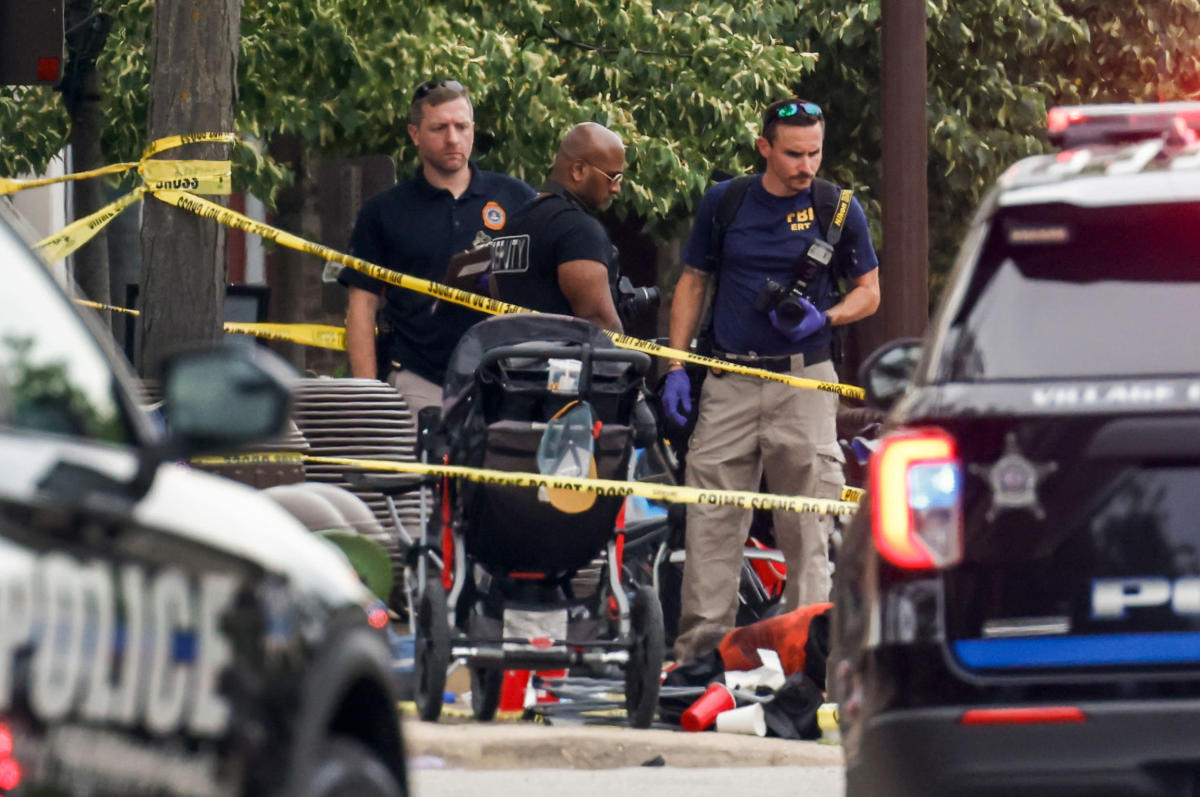 The shooter left over 20 people injured and hospitalized.

Eric Rinehart, State's Attorney for Lake County, said the shooting was a "premeditated and calculated attack," and the additional charges could include attempted murder and aggravated battery.

"We anticipate dozens of more charges centering around each of the victims."

Crimo's attorney, Tom Durkin, said prosecutors informed him that at a bond hearing Wednesday, they would request no bail, which he said he would not contest "at this time." 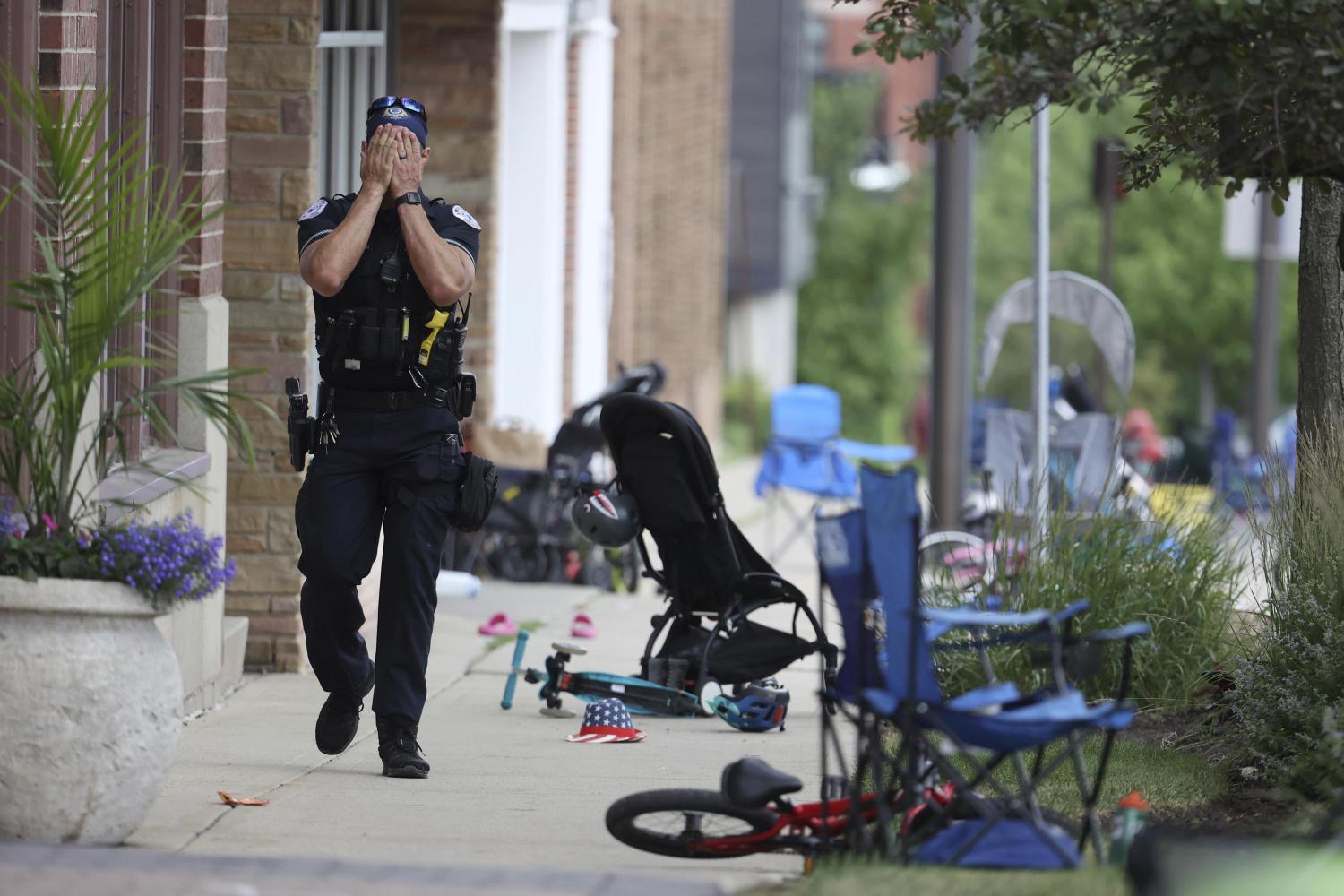 Durkin said he only talked to his client shortly:

"I was just retained this afternoon."

"I've spoken to my client late this afternoon for 10 minutes by phone."

Crimo created a sniper's nest to shoot those who attended the annual parade.

The authorities said on Tuesday that the plan had been attacked for weeks, as Lake County Major Crime Task Force spokesman Chris Covelli confirmed on Tuesday:

"We do believe Crimo preplanned this attack for several weeks."

Covelli explained that during the attack, "Crimo was dressed in women's clothing, and investigators do believe he did this to conceal his facial tattoos and his identity and help him during the escape." 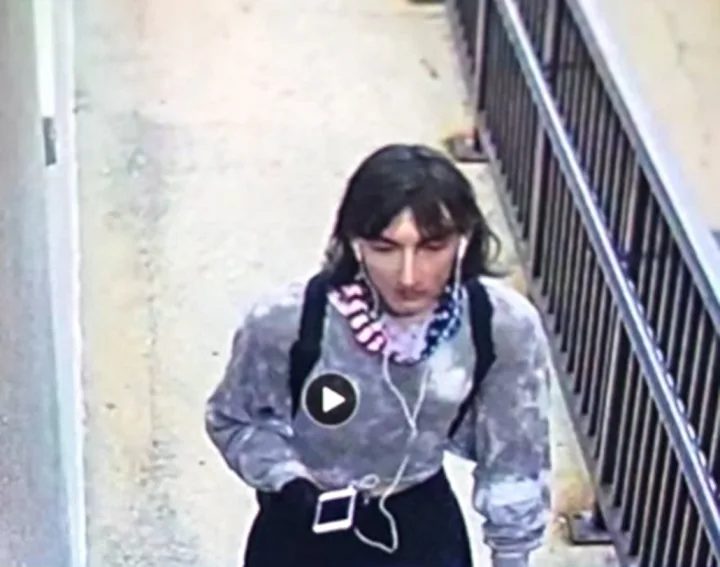 The attacker fled the scene but was caught hours later.

After the attack, Crimo took his mother's car and tried to get out of town.

"He blended right in with everybody else as they were running around, almost as if he was an innocent spectator, as well."

The investigators pieced Crimo's movement thanks to Highland Park footage.

The suspected shooter fired over 70 rounds from his rooftop perch, randomly picking off victims below, officials confirmed.

Covelli said there was no direct evidence that the shooter aimed at victims based on race or religion.

Crimo applied for a gun license in December 2019, when he was 19. His father sponsored the application, according to Illinois state police, who issued gun owners' licenses.

At the time, "there was an insufficient basis to establish a clear and present danger" and deny the application, state police stated.