It's practically a tradition that stars observe a certain dress code as they step on the red carpet.

But Billy Porter decided to go against these well-established norms by wearing a gown tailor-made for him by Christian Siriano to the Oscars.

But why would he decide to do this? Was he flaunting Hollywood dressing rules for the heck of it? Luckily, the actor and singer took the time to explain what exactly swayed his shocking decision.

Fashion as an inspiration

He starts by admitting that fashion is a huge inspiration for him. And why wouldn't it be? His mother and grandma were always stylishly dressed. So, he was raised having a passion for fashion. 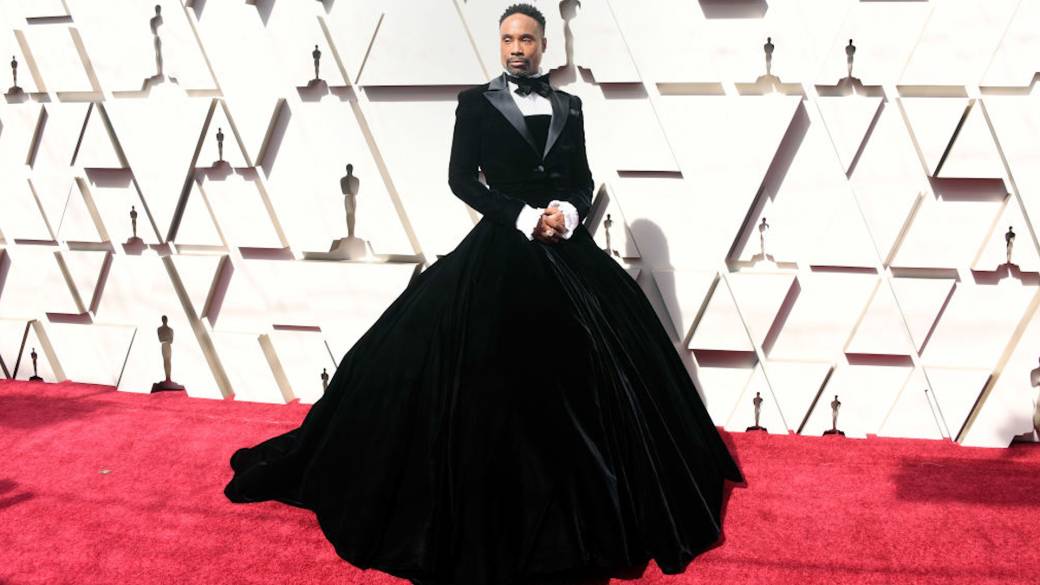 Porter always knew fashion could be deeply expressive, but he always had to hold back, being black and gay, to avoid being misunderstood.

He could not be his real self, but his role in "Kinky Boots," where he had to put on heels, challenged him to break these limits.

After being on heels, he felt so masculine. Wearing a gown to the Oscars was done in a similar spirit. And after keeping his feelings under the wraps, it was time for him to be who he really knew he was.

Fashion choices are a statement

Today, Porter wants his fashion choices to make a statement. He wants to put masculinity and societal expectations to the test.

Porter believes that the established social order can be challenged, and he thinks women have always done it with their diverse fashion choices. Basically, he does not think it should be such a big deal for a guy to wear a dress. 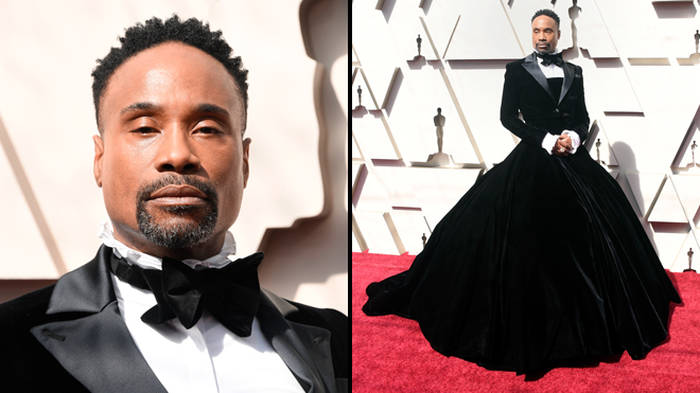 He is not particularly fond of the expectations that dictate that men have to wear tuxedos to the Oscars and other events. That is why he had a pink cape during the Golden Globes, which managed to stop traffic.

But the experience did encourage him to explore more. He wants the world to know that you can dress however you want as a man, without being perceived as being less masculine.

However, it was not just the intention of being a walking piece of political art that motivated his peculiar decision.

Being in a gown is a fantasy he has always had. Fashion shows have certainly helped him become much bolder in his choices, which is why he wore the gown. He says that he found the fashion show in Spain where boys wore chiffon dresses and capes to be amazing.

Billy Porter has also always wanted to work with Christian Siriano after seeing his work on "Project Runway." And when the designer heard the suggestion, he was all for it.

The idea was to come up with a fashion outlook that was both feminine and masculine. Finally, they settled on a look that included a tux on top and a dress at the bottom.

To complete the look, Billy wore Rick Owen's shoes. The shoe brand is known to challenge gender perceptions of fashion. Then he put on Oscar Heyman jewelry.

The look was also practical as Porter could change into a tuxedo and pants during the interviews.

According to the actor-singer, wearing the dress was so freeing. He felt so alive and radiant. Beautiful even.

This is not something he has always felt, and he admits he was amazed that clothes could have such a profound impact on a person's spirit.

He understands that his dress choice (pun intended) will rub some people the wrong way, but knowing how liberating it feels, he couldn't care less.