Most people came to know about Angus T. Jones through the famous comedy, Two and a Half Men. He played the unforgettable role of young Jake Harper.

Today we are asking, what became of him after that?

We all had our favorite child star when growing up, and many can describe Angus T. Jones in a similar way.

The sad fact is that many of these child stars tend to disappear as they get older. Angus T. Jones, despite his great start, is among many child stars who completely went AWOL.

Thanks to Two and a Half Men, Jones was a household name. His acting was adorable and incredible.

His performance on the show was so great that he bagged a few awards for his acting.

Then, without any warning, he was nowhere to be seen. For that reason, people have been making guesses at what could have happened to him.

In the year 2012, he discussed his beliefs in an interview. He explained that he started getting into Bible reading.

After that, he began looking for a church he could attend. In his words, he "heard some awesome sermons, got some good learning and stuff, but there wasn't anything that was really sticking out to me."

The He Became A Seventh-day Adventist

Someone suggested to him that he attends a Seventh-day Adventist Church. Things changed considerably from that point.

He became a fan of this Christian denomination almost immediately, and he admitted that the message that was preached on that day was especially for him: 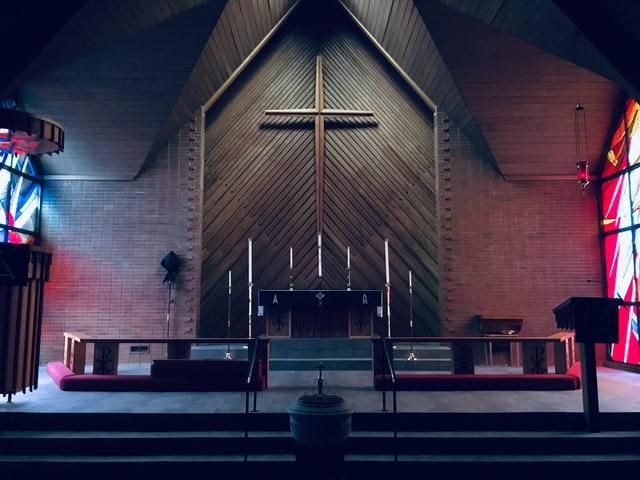 He was so into the religion that he stuck to it even though his family was in opposition. Apparently, the family was worried about "those cults."

However, he didn't feel that he was getting fooled as his family feared. According to him, what he was doing "was there in the Bible."

So, he did not see any evidence that there were opposing views. 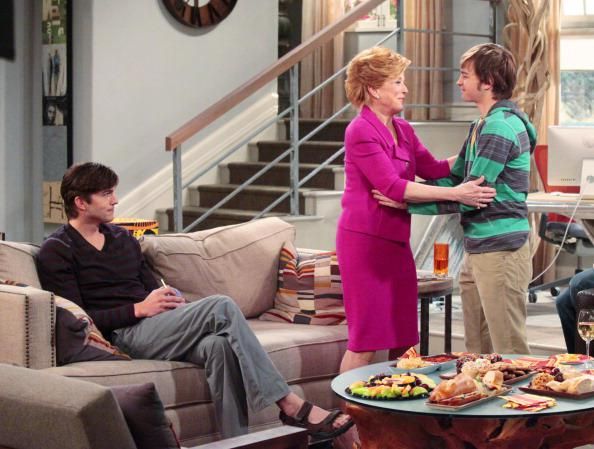 There is nothing wrong with Angus T. Jones finding God. Issues started when he criticized his own show as he got deeper into his newfound religion.

He Told Fans To Stop Watching Two And A Half Men 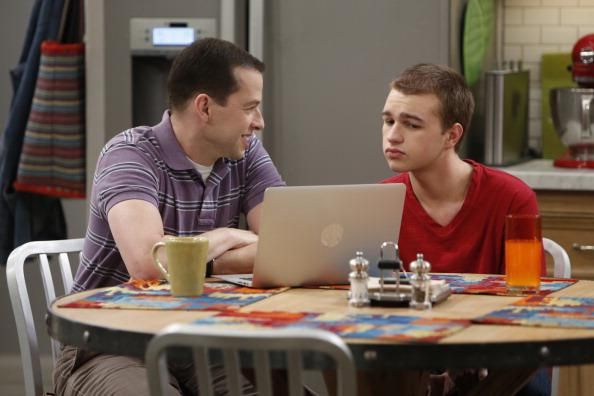 In an interview, Angus told fans:

He went as far as telling fans to stop watching the show and to stop "filling their heads with filth."

Angus didn't stop there but went on to explain that no God-fearing person would be on such a television show.

He Soon Had To Backtrack

His comments were not taken kindly by fans of the show. The backlash made him go back on his words.

He even had to make a public statement in which he apologized to his coworkers.

He Said He Was "Blessed" To Be On The Show 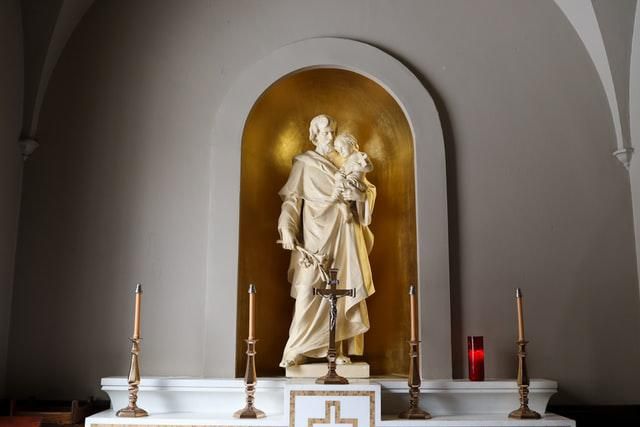 Later, he said he felt fortunate to have been part of the show and even expressed his remorse for demonstrating a "lack of appreciation."

He later claimed that the show was "making light of topics in our world that are really problems for a lot of people."

Angus T. Jones also said that he was a "paid hypocrite" due to the fact that he was not okay with the show, although he was still part of it.

He left the show after that. 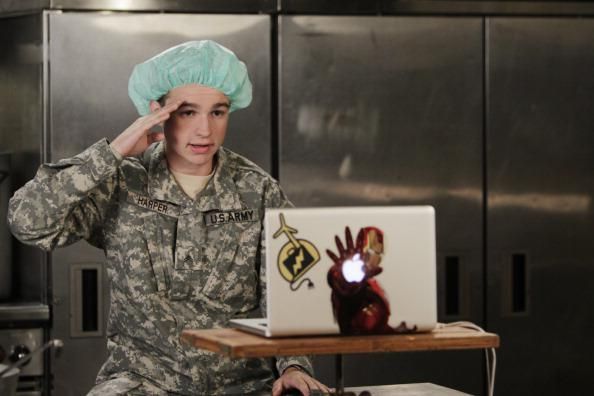 His new role was based in Japan, and in the eleventh season, he was replaced by Amber Tamblyn, who played the role of Charlie Sheen's daughter.

What Happened To Him After Two And A Half Men? 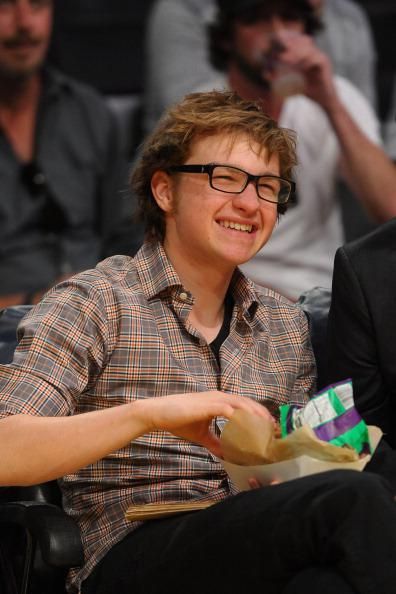 Reports indicate that he got a dream about creating "Bible-based stories" that he would use to share the word of God.

Angus attended the University of Colorado at Boulder. He was doing a course in environmental studies.

Later, he switched his major to Jewish studies.

He Seemed Happier Away From Fame And Fortune

He told People in 2016 that he was very confident at the time. By his account, going to college was something he was very excited about.

The former child star wanted nothing more than a "normal existence" whereby he was not constantly the "center of everyone's attention."

In spite of all the drama he has caused based on his appearance on the show, he is still on good terms with the creators of the show.

When talking to Variety, Chuck Lorre, the creator of the series, said that it was now "all water under the bridge" because he made an apology soon after and that they were on good terms.

In fact, during the Two and a Half Men series finale, he made an appearance.

In The End, He Backed Off Religion

Jake - Two And A Half Men

After getting involved in faith-based organizations, Angus departed saying he doesn't want an organization to decide if he's good or bad. pic.twitter.com/FQWlj5Ec0E

In 2016, he admitted that he had gotten involved with lots of faith-based organizations over the past 3 years.

At the time, he also said that he was backing away from such programs and had decided to live "without an organization putting a stamp of approval on if I'm good or bad or whatever."

He Felt Very Sure Of Himself 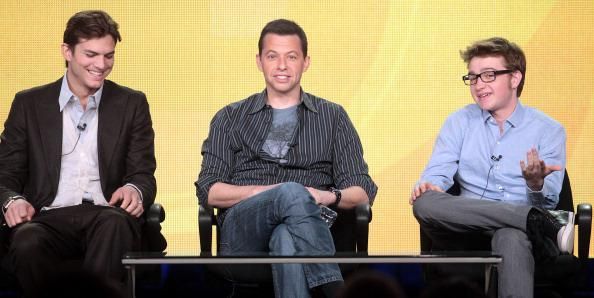 After coming to this conclusion, he made the decision to move on:

"There's no changing anything… There's only moving forward."

But He Was Done Acting 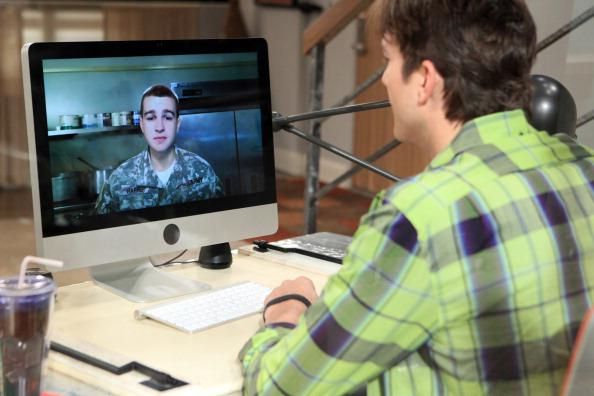 However, he had a special appearance in Horace and Pete. It was a ten-part web series that centered on two brothers running a family bar.

He Deliberately Wanted To Play A Small Role 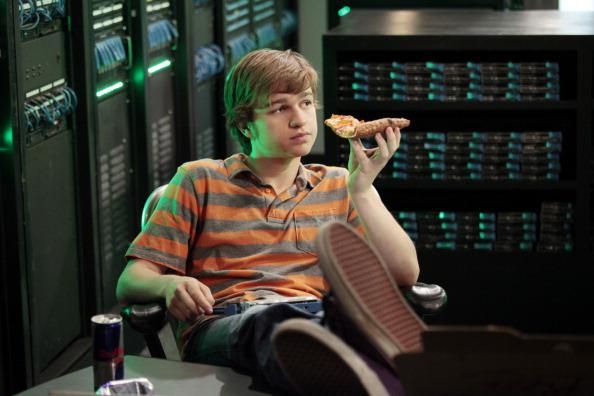 According to Louis C.K., Angus. T Jones walked off Two and a Half Men "because he felt a moral conflict with the show."

Due to his great level of privacy, nobody can tell for certain what he is up to these days. Fans, however, can take comfort in knowing that he is living in Los Angeles.

All we can do is wish him all the best.