Most of us would like to have ''five fingers on it,'' as BadGalRiri sings in her song Sex with me. Unfortunately, it isn't always the case. Small packages are lurking from everywhere.

If you're one of us and the one who needs to know how big his penis is, you've arrived at the right destination.

Boys (small package ones mostly) tend to say that inches are just numbers; we can't agree with them. It is important. Quite a bit. We don't want them to tickle us with teeny-weeny thingy, and we do want them to please us sexually.

This article will serve you as a reminder on how to tell whether he's gifted or not your type.

Take a piece of paper and pen, and let's begin.

1. He's Obsessed With His Appearance

Always in front of the mirror, checking his flawlessness. Red flag!

He needs to present himself the best he can 24/7. His penis won't, that's for sure.

Complexes are unpleasant, particularly when they are obvious. We all have some kind of complex that needs to be worked on.

Guy with a needle tool can't repair what Mother Nature gave him. That's why he's improving other things he can - appearance. Stay away if his look is the most important thing in the world to him. 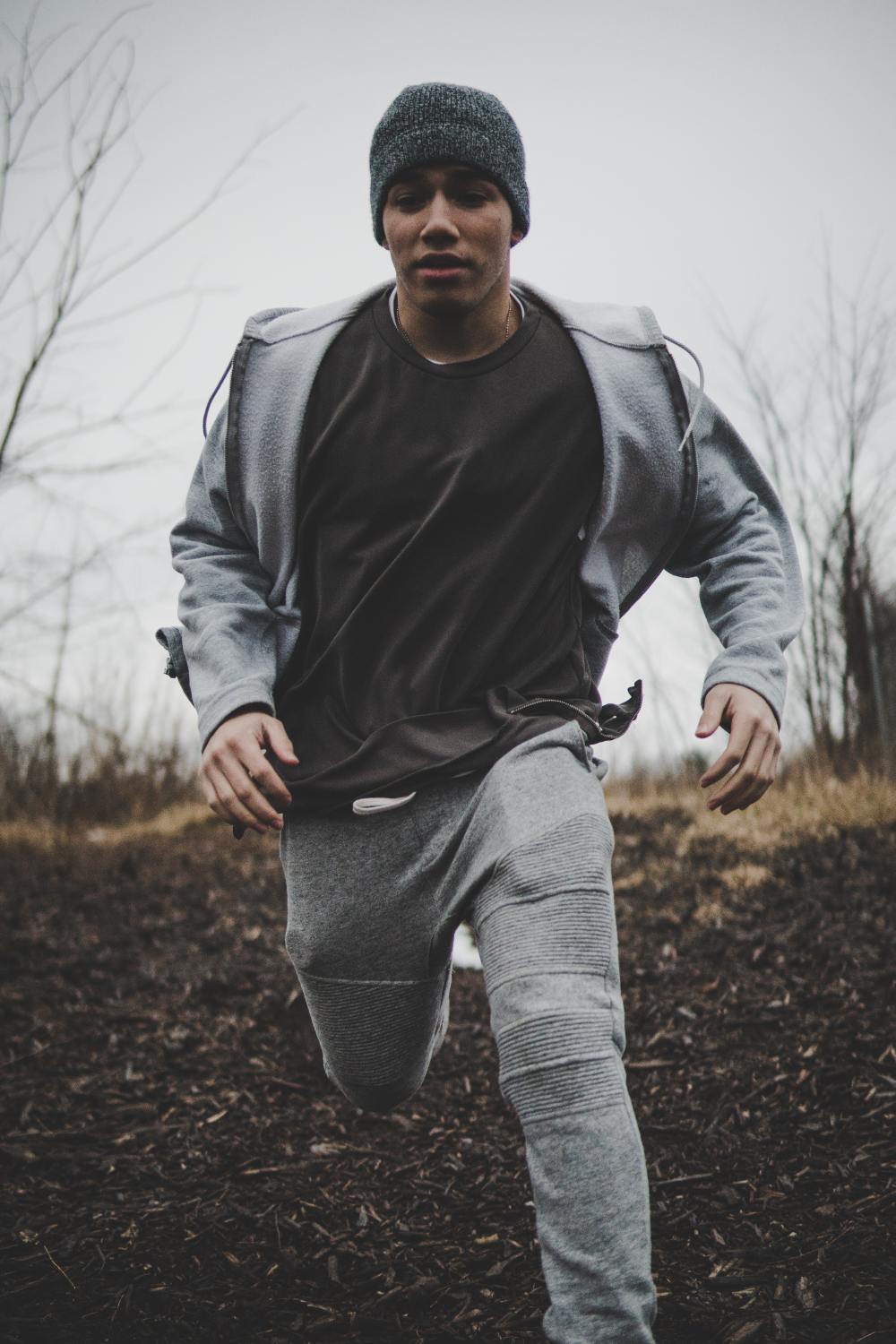 People often make jokes about how gray sweatpants enlarge stuff. You get what we're trying to say. It's unclear why this is the case, but it is.

Pay attention next time you see someone's wearing them. I'm sure you'll be shocked by how much larger everyone's private parts seem to be.

If a guy wears these often, it may be the only way his pee-pee can look large. And he's well aware of it. 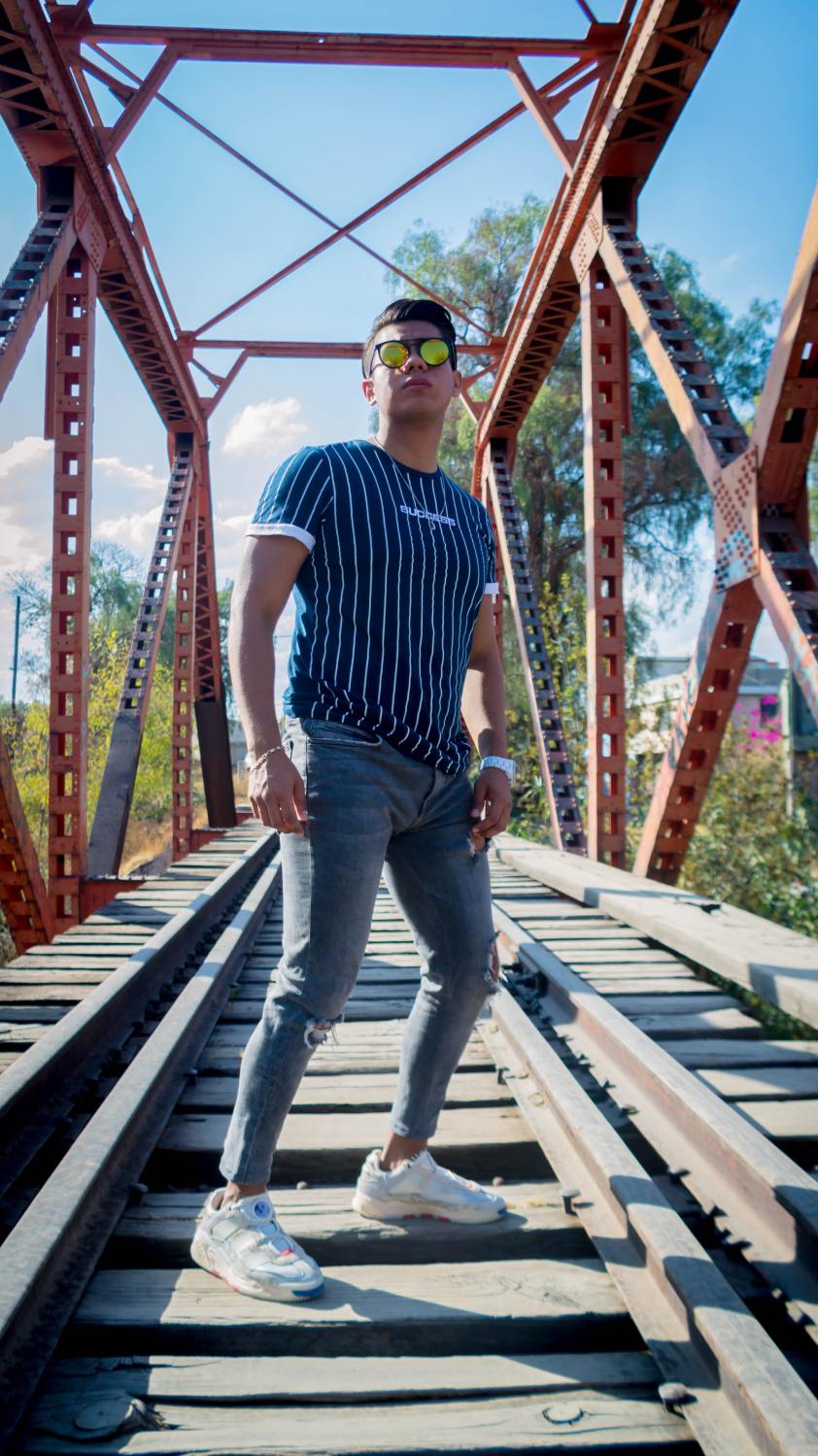 How would you rate his ''imprint'' in skinny jeans or any type of pants? Does it look satisfying or disappointing?

His penis is in a flaccid state in most everyday situations. It can only get bigger. And if the bulk exists, it will appear as an imprint on pants.

If there's nothing to be seen when he's wearing tight pants, hardly it will be anything at all. For you. 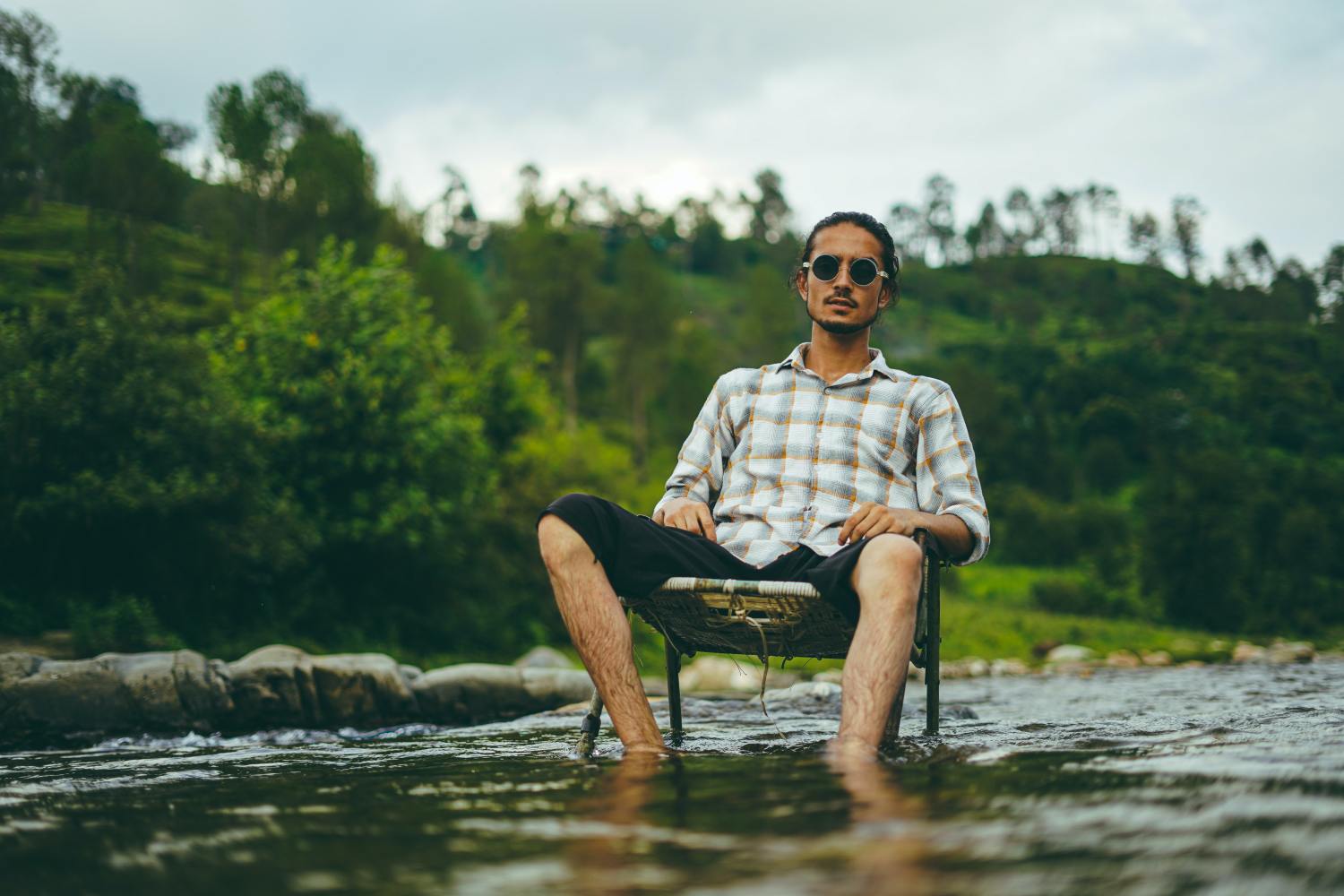 We've already discussed how different sitting positions can reveal information about a personality. Here, we'll learn about what a man's sitting style might tell us about his precious private parts.

Would you be able to cross your legs comfortably if you had something big in your pocket or on your lap (for example, a large phone or tennis ball)? Hardly you'll manage to do that.

If he always sits with legs spread, he might be trying not to squeeze his large buddy. A small penis can find a spot when legs are crossed. Big one hardly.

5. Size Of The Hands And Fingers 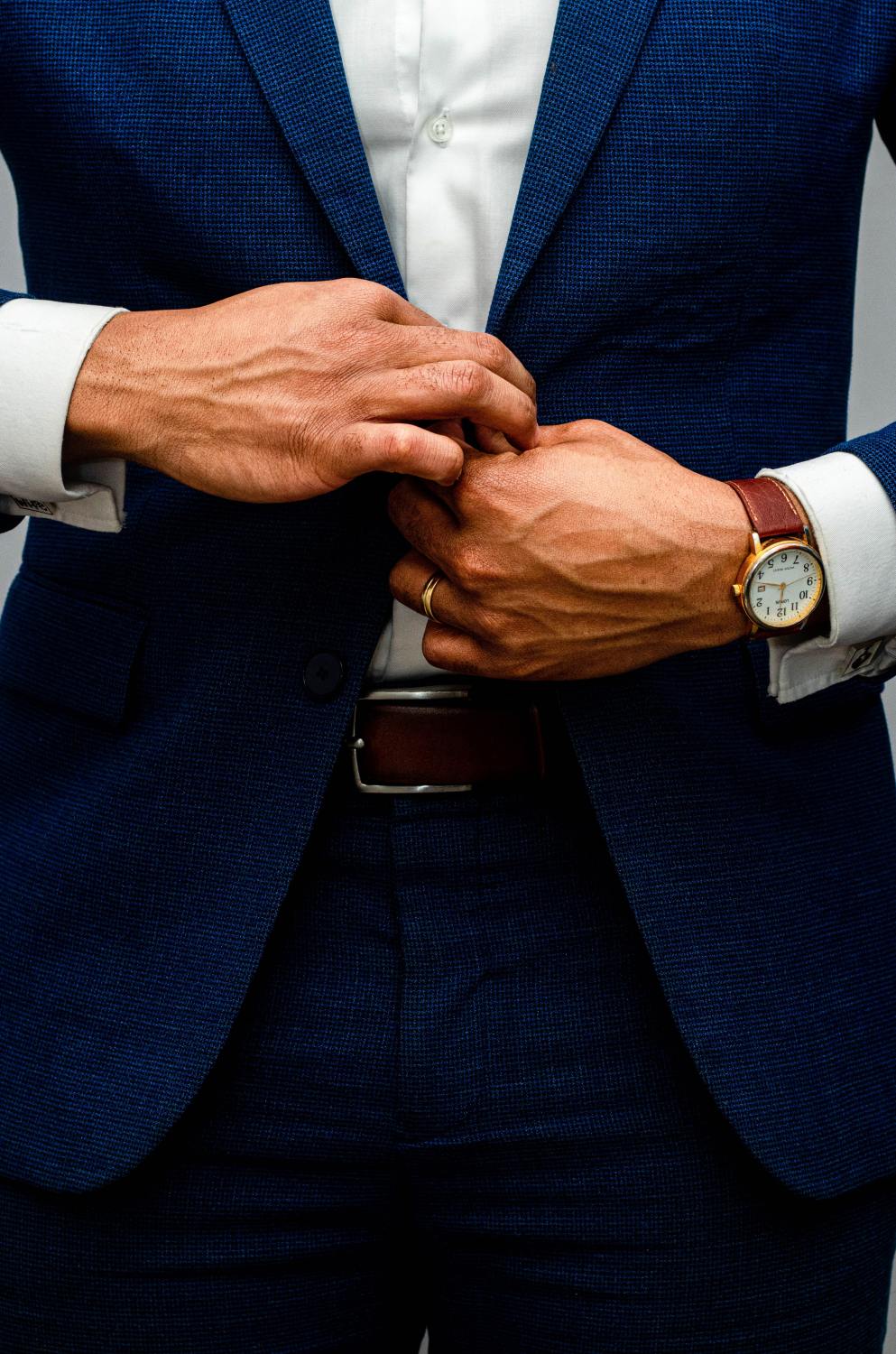 Some scientists claim that a guy who has a longer ring finger than his index finger is prone to have a big penis. Yes, you can tell the size of a man's penis according to his fingers.

Also, some studies showed that the smaller the distance between the fingers, the better the package.

There's also a belief among people that guys with large hands have a large phallus.

Are you looking at your hands now? 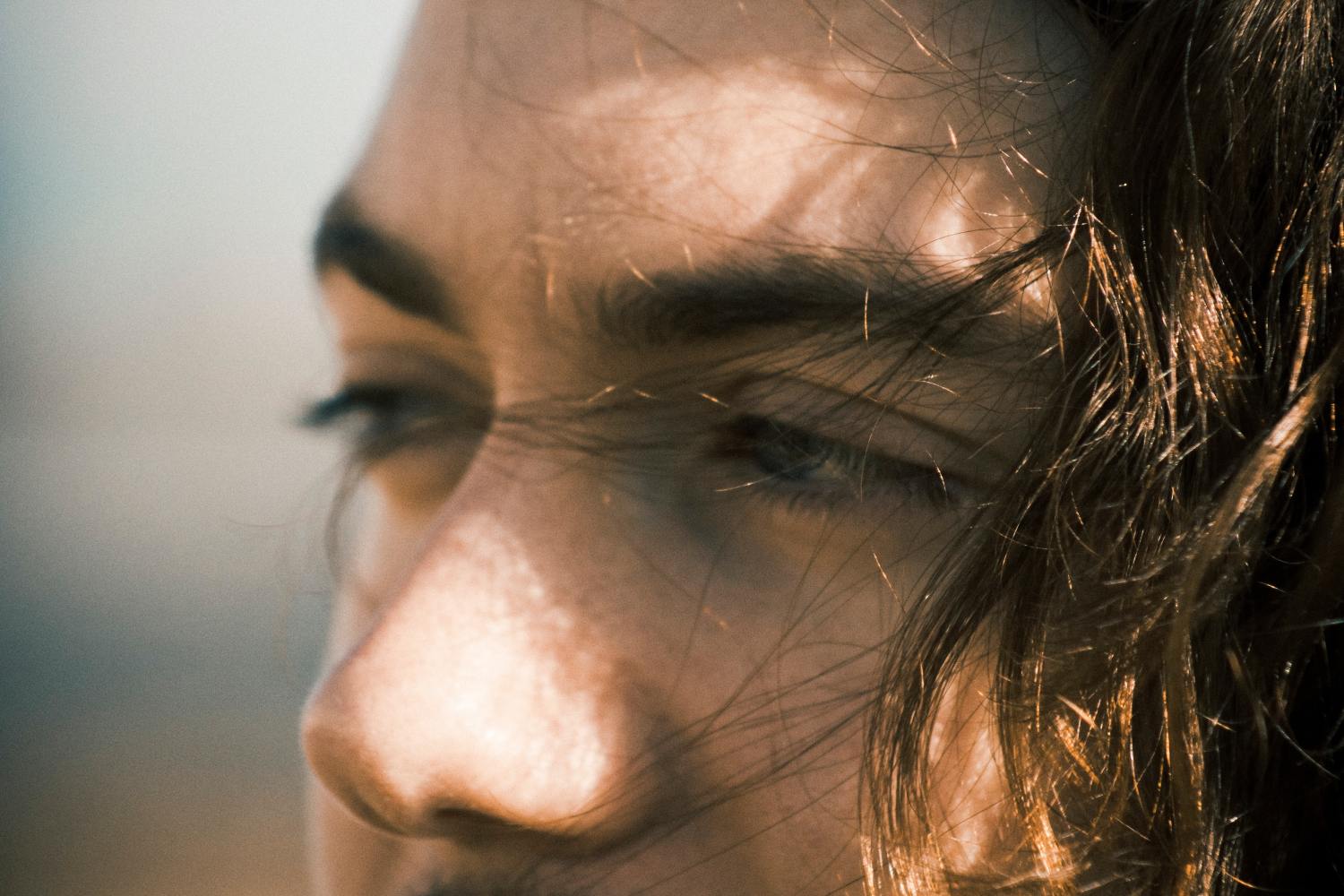 For a long time, a Roman nose was considered a must-have for men who wanted to attract the attention of someone with who they want to have sexual intercourse.

Until this day, the size of the nose, or its length if you prefer, has been used as a predictor of penis size.

We live in the era of plastic surgery, so getting a nose job is quite normal. If you're a guy who is considering doing this as well, think twice.

Don't take it as fact because it hasn't been scientifically confirmed. It may, however, be a warning.

7. Shoe Size As An Indicator

Is he wearing baby shoes or shoes that are a size 11 and up? Take a look.

There's a theory that there's a correlation between a man's shoe size and his penis. Small foot = small package.

It's not too much to keep this one in mind too. More indicators will give you a better clue. 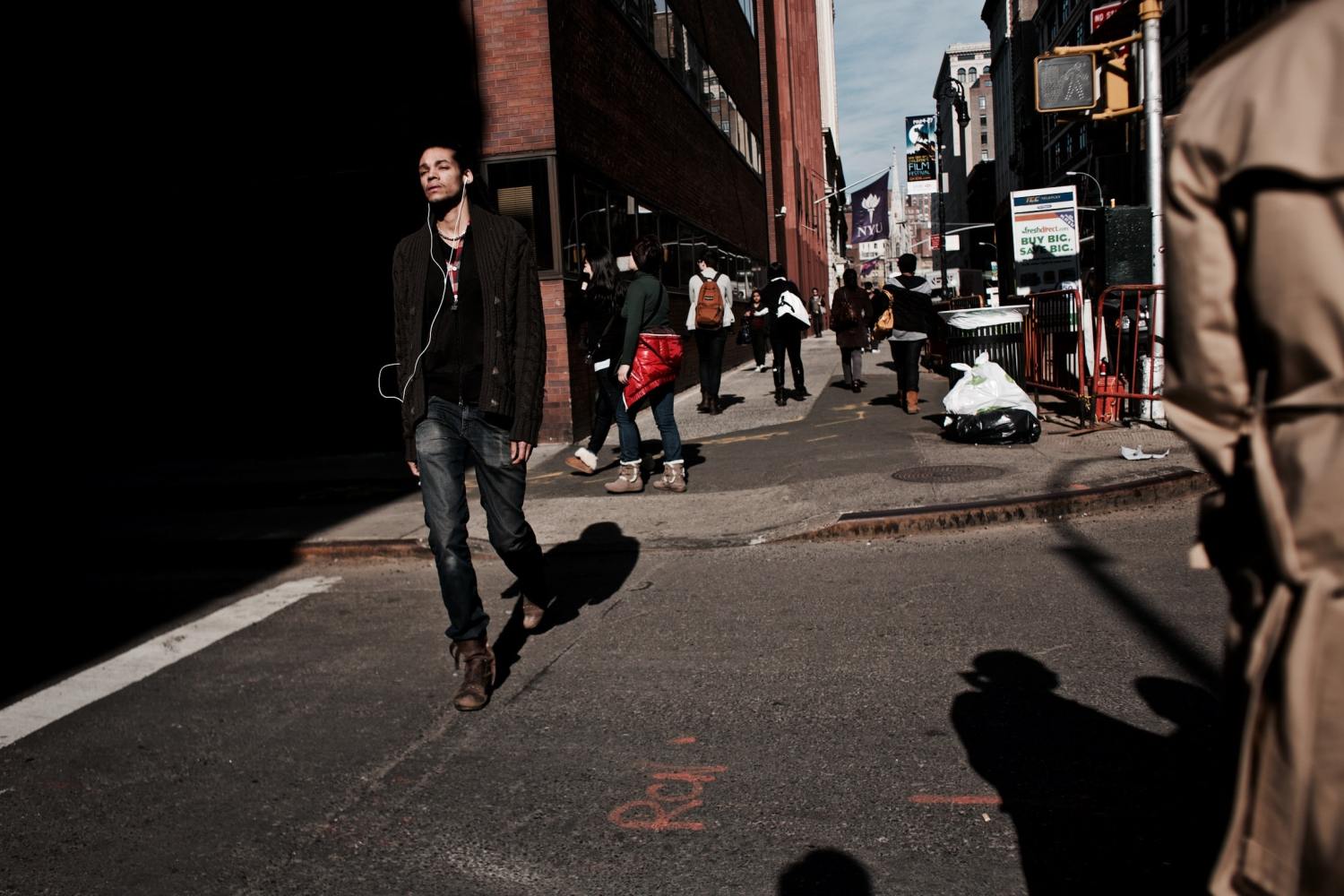 Slim boys are said to have a better package because they have fewer muscles, which is allowing them to have more meat in between their legs.

Luck, on the other hand, is not on the overweight person's side. Some people believe that for every 50 pounds gained in weight, an inch of penis length is lost.

These statements are something that many people have heard: "He's tall and skinny, so he must be endowed," or "The skinniest mofo in the room is always packing."

9. Constantly Braggs About It

Do you know a guy who's always bragging about his powerful package? Well, you should know that he has nothing to offer.

He's deceiving himself first, and then he's desperately trying to convince everyone else how his D matters.

He's talking about how tiny condoms are because he knows he has nothing between his legs. Or how bad it is that no one is able to handle what he has down there. Yeah, right.

10. He's Trying To Ensure You That He's Don Juan 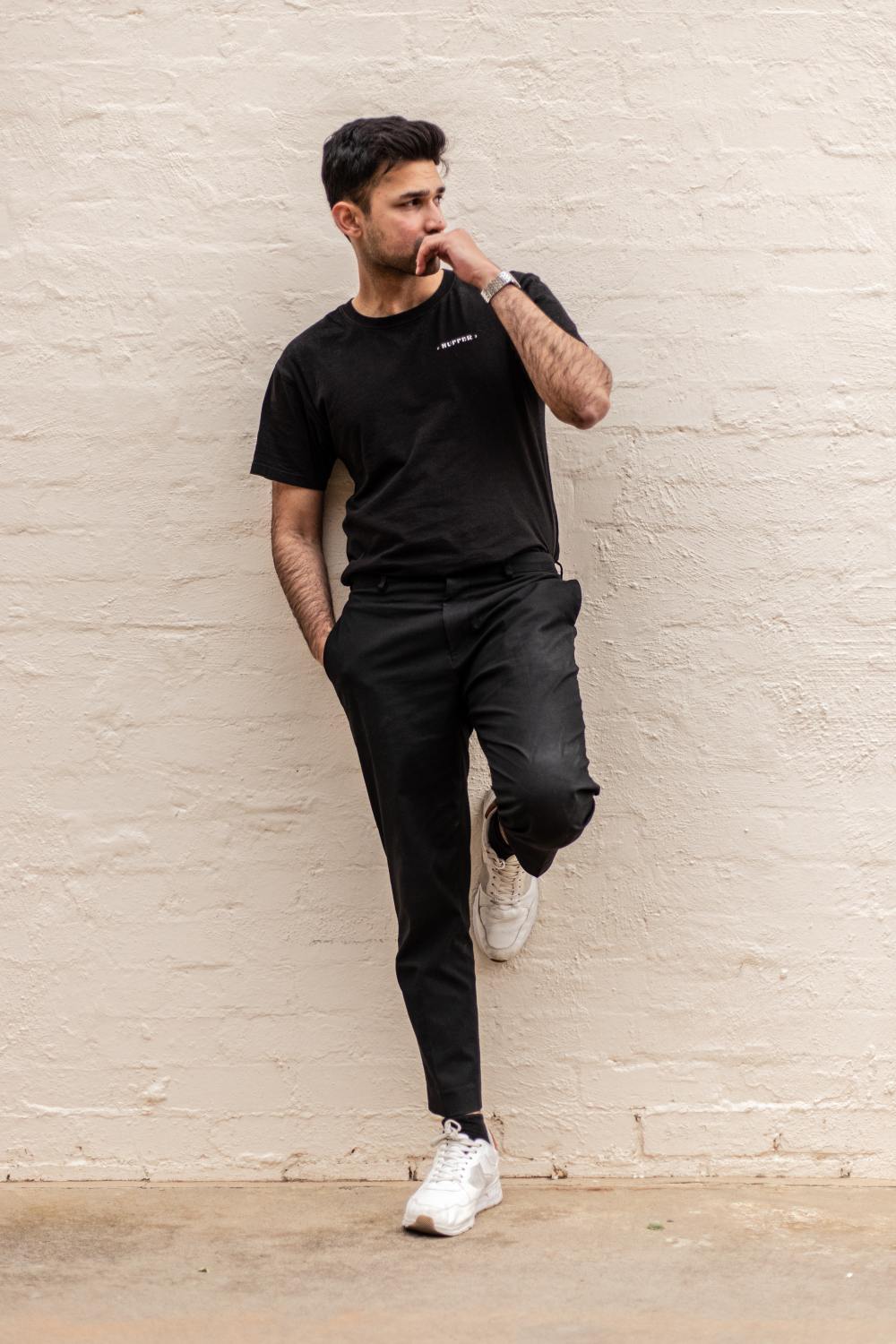 ''I could have any human being out there if I wanted to,'' is something you've heard he said?

Oh, poor boy. He's probably crying himself to sleep because he isn't who he wants to seem - a f**kboy. That's impossible without a good package, which he obviously lacks.

Stay away from these charlatans.

It's not easy for men to have a small package. But either it's not for us to listen when they brag about how great they are - when they aren't.

We're talking about an egomaniac who has nothing else to offer but fairy tales about his non-existent life and small package. Someone who represents himself as GOAT. He refuses to admit that he is wrong or that others do not value him. Those are knuckleheads for him. This is a God-complex alert.

It may not be easy to have a small penis, but creating an illusion about yourself is much worse.

12. He Never Mentions His dick or asks for pics

He will never openly talk about his penis. Why? Because you could easily see that he's lying. Or you would find out eventually.

Every guy will at some point ask for ''those'' pictures. He's not asking. Why? Simply. You will ask for pictures in return. And you'll likely ask for a glimpse of his pee-pee.

How he could do that when he knows you'll need to zoom a lot to see his package. Oops. 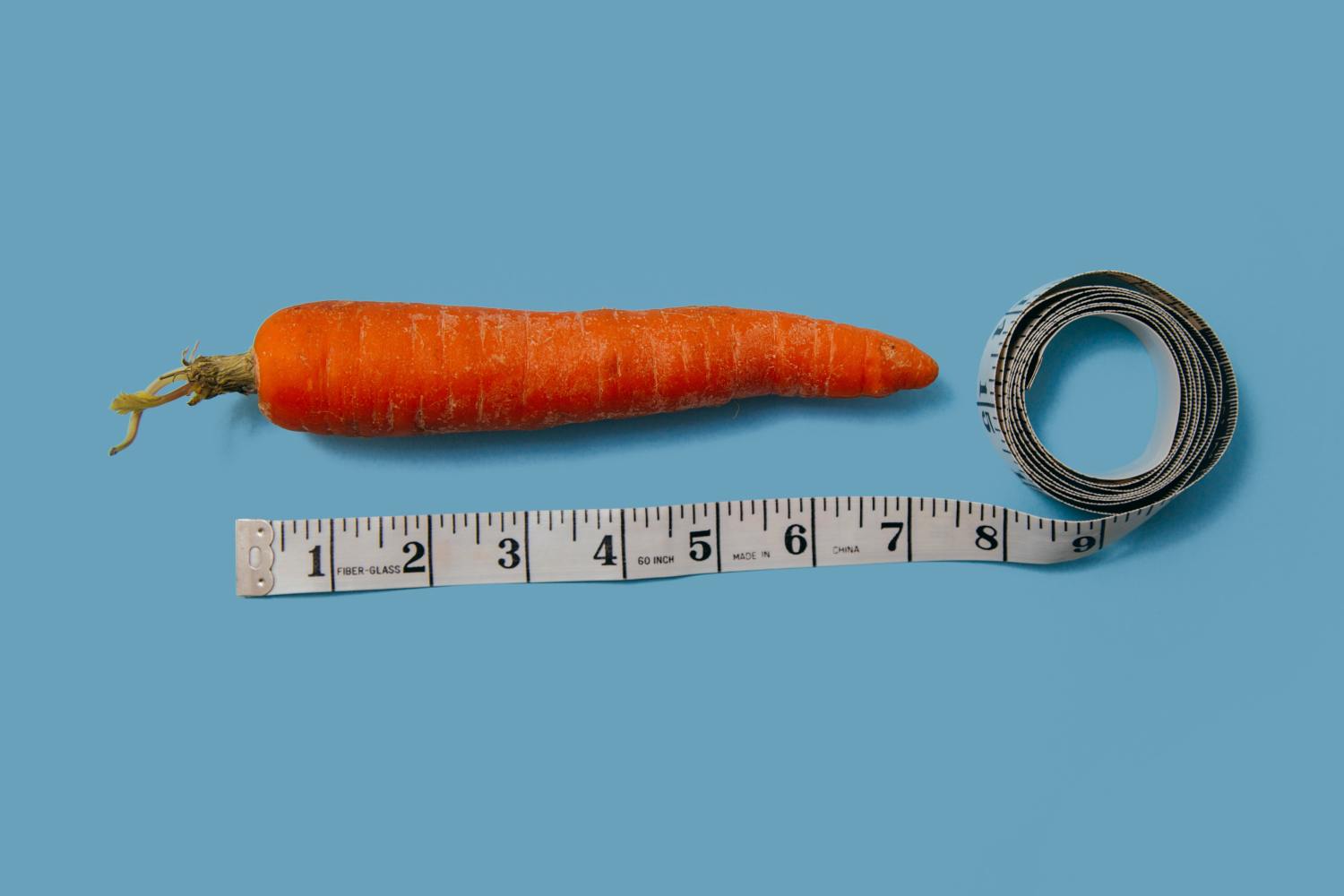 Well, it does to us!

Guys like to joke that if a Boeing 747 flew through a canyon, he would appear to be tiny. They indicate that it's not about penis size only. Haha. Move!

If he's happy with his package, he will not mention the size of the penises. Why would he do that? He's well aware of his assets and doesn't need to persuade anyone. 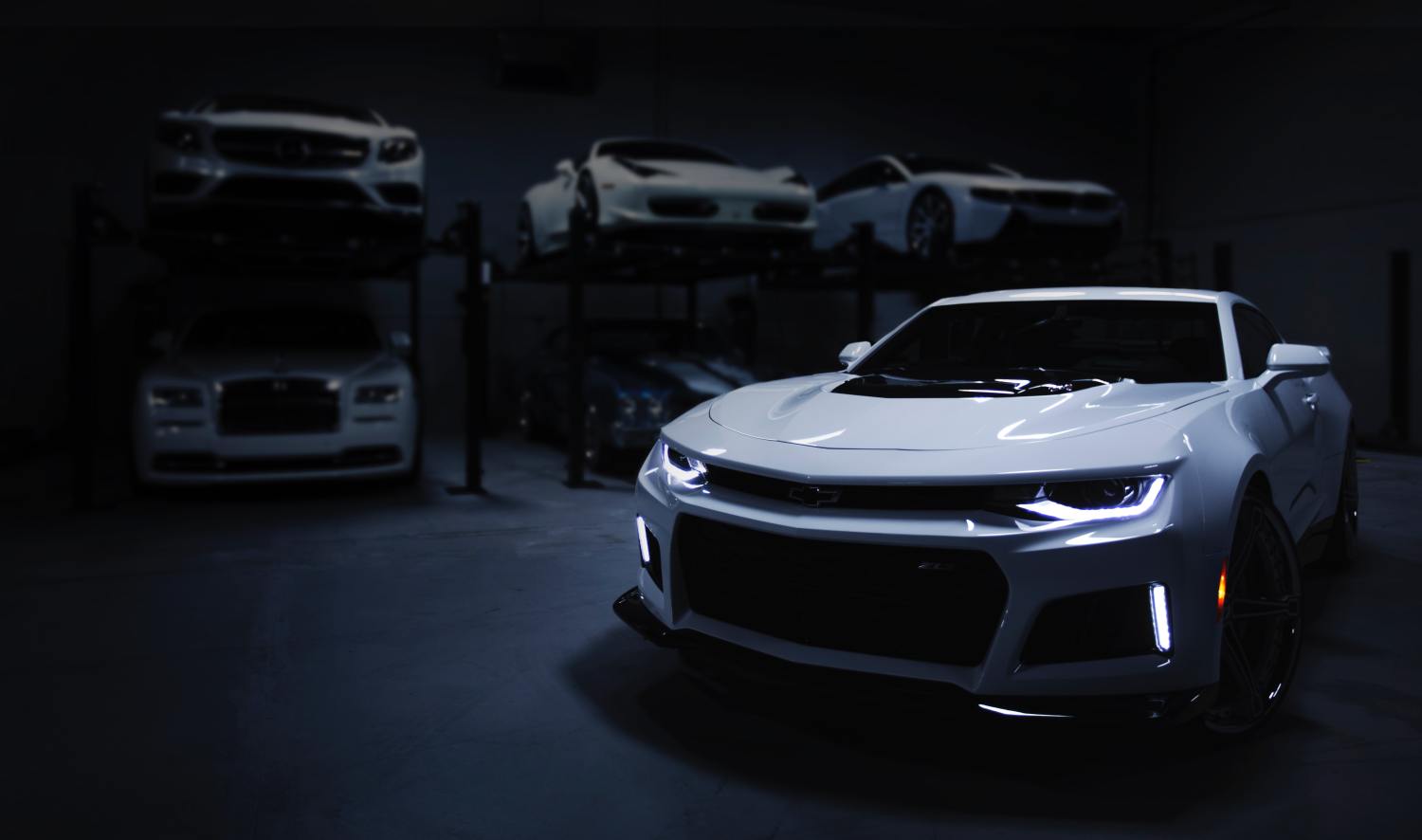 Big home, big words, an expensive watch, the newest car. Always accompanied by partners whose moral is questionable. Well, they need money honey, not what you need - big penis.

Emphasizing and prioritizing material things and presenting them as the biggest virtue could be compensating for small phallus. Don't be fooled!

15. Negatively Talking About His Exes

Once upon a time, there was a boy. And he became a man. With a small penis. The end!

The more he says bad things about his ex-partners, the smaller his package is.

He knows that he wasn't able to do the job right. And he probably blames them for that breakup. Lame.

Some people believe that the only way to know how large his package is is when it's erected and in your hands. We're not suggesting you can't use this method as well.

Now, after reading all of the above, you can be confident in eliminating any small package guy you come across. But we'll take technique over size either way.

In case your boyfriend has a small package, do not panic! There is still hope for a healthy sex life!