Jean Hilliard, a young woman from Lengby, Minnesota, made headlines when she survived being frozen solid and successfully revived. Her case is often referred to as a "miracle" due to the extraordinary circumstances of her survival.

Who Was Jean Hilliard?

Jean Hilliard was a young woman from Lengby, Minnesota who made headlines when she survived a severe freezing incident in which she was exposed to temperatures as low as -30°C (-22°F) for six hours. Despite the seemingly impossible nature of her survival, this event took place in rural northwestern Minnesota, United States.

On the evening of December 20, 1980, Jean Hilliard was driving home from town when she encountered an accident on an icy gravel road just south of Lengby, Minnesota. The sub-zero temperatures caused her car, a rear-wheel drive Ford LTD with no anti-lock brakes, to slide into a ditch. Jean was running late and had decided to take a shortcut, which ultimately led to the accident.

On the night of the accident, Jean set out on foot to the home of a friend named Wally Nelson, who lived about two miles away. The temperature was 20 degrees below zero and Jean was wearing cowboy boots. Despite her best efforts, she became disoriented and struggled to find her way to Wally's house. After walking for two miles, Jean finally saw the house through the trees but then lost consciousness. According to Jean, everything went black at that point.

Jean reportedly made it to her friend's yard, tripped, and crawled on her hands and knees to his doorstep. However, her body was so weakened by the cold that she collapsed just 15 feet from the door. This is what people told Jean after she regained consciousness.

The following morning, around 7 AM, Wally Nelson discovered Jean's "frozen solid" body in his yard. She had been in extreme cold temperatures for six hours and her eyes were wide open. Nelson grabbed Jean by the collar and dragged her onto the porch, but Jean has no recollection of these events. The temperature at the time was -30°C (-22°F).

When Nelson found Jean, he initially thought she was dead. However, upon seeing a few bubbles coming from her nose, he realized that her soul was still present within her frozen body. He quickly transported her to the Fosston Hospital, located about 10 minutes from Lengby.

When Jean arrived at the hospital, the doctors were not optimistic about her chances of survival. Her face was ashen and her eyes were unresponsive to light. Her pulse was slowed to about 12 beats per minute. They reported that her skin was so hard that they were unable to insert an IV with a hypodermic needle and her body temperature was too low to register on a thermometer. They believed that she was mostly deceased at that point. Jean was wrapped in an electric blanket and left to receive treatment.

The Miracle Come Back Of Jean Hilliard

As Jean's family gathered to pray for her survival, she unexpectedly regained consciousness after two hours. She experienced violent convulsions, but was otherwise fine both mentally and physically, though a bit confused. Even the frostbite on her legs began to disappear, much to the surprise of the doctors. It was a miracle that Jean was able to recover from such a severe freezing incident.

After 49 days of treatment, Jean was able to leave the hospital with no permanent damage to her brain or body and all of her fingers intact. Her recovery was seen as miraculous, with some attributing it to divine intervention.

Theories Behind Jean Hilliard's Miracle Come Back To Life

While Jean Hilliard's recovery was certainly remarkable, some have suggested that the presence of alcohol in her system may have kept her organs from freezing, which helped prevent permanent damage to her body in such extreme conditions. David Plummer, a professor of emergency medicine from the University of Minnesota, has proposed an alternative theory for Jean's miraculous recovery.

Dr. Plummer is an expert in the field of reviving people with extreme hypothermia. He explains that as a person's body cools down, their blood flow slows significantly, requiring less oxygen as if they are in a state of hibernation. If their blood flow increases at the same rate as their body warms up, they may be able to recover, as Jean Hilliard did. This theory offers an alternative explanation for Jean's miraculous recovery from severe hypothermia.

Anna Bågenholm – Another Survivor Of Extreme Hypothermia Like Jean Hilliard 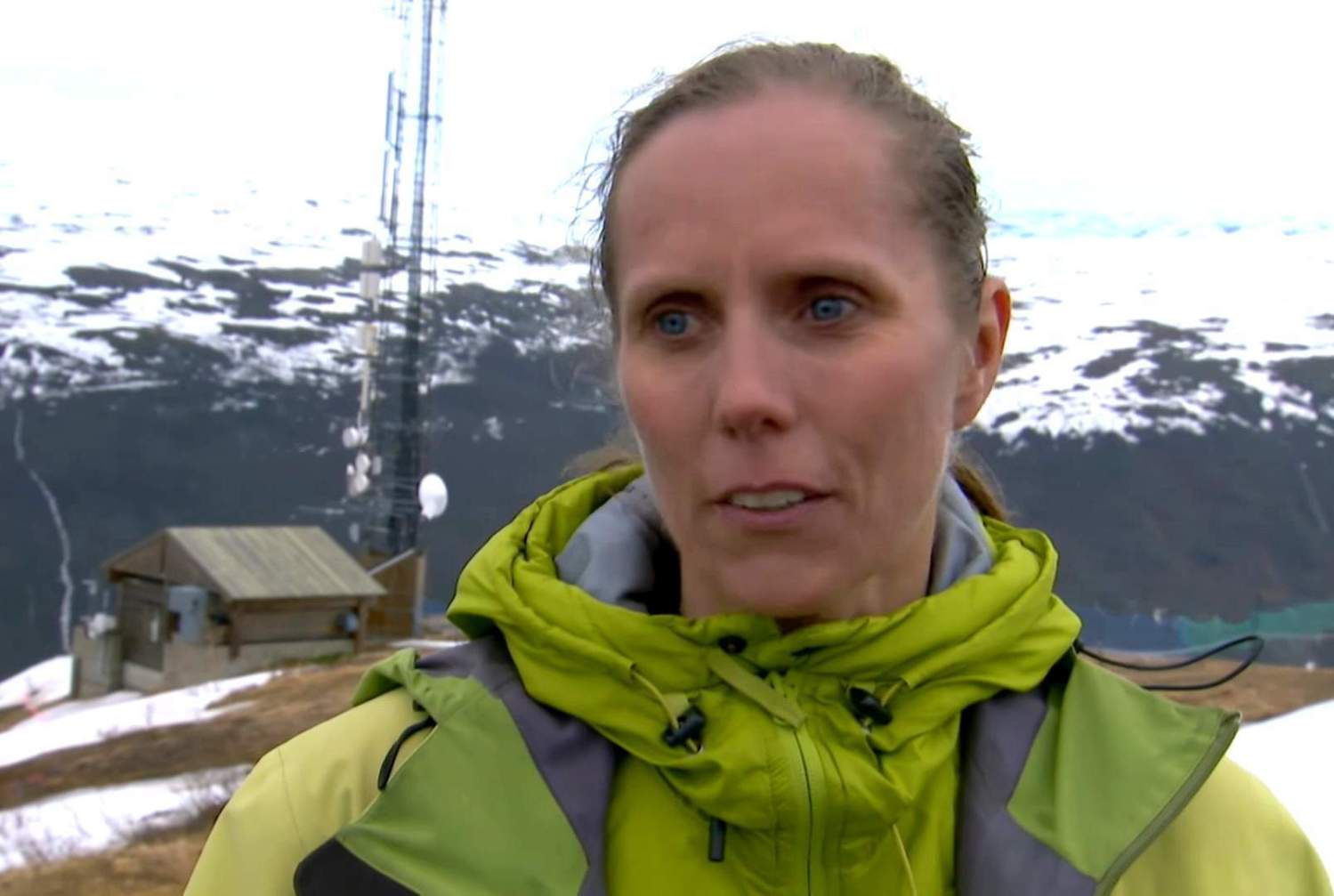 Anna Elisabeth Johansson Bågenholm is a Swedish radiologist who survived a skiing accident in 1999 that left her trapped under a layer of ice in freezing water for 80 minutes. During this time, Anna's body temperature decreased to a recorded low of 56.7°F (13.7°C), one of the lowest survived body temperatures in a human with accidental hypothermia. Anna was able to find an air pocket under the ice, but her circulation stopped after 40 minutes in the water. Despite the extreme nature of her injuries, Anna was able to recover and return to a normal life.

After being rescued, Anna was transported by helicopter to the Tromsø University Hospital, where a team of more than 100 doctors and nurses worked in shifts for nine hours to save her life. Anna was clinically dead, similar to Jean Hilliard, but eventually woke up 10 days after the accident, paralyzed from the neck down. She spent two months recovering in an intensive care unit before making an almost full recovery. In late 2009, Anna was still experiencing minor symptoms in her hands and feet related to nerve injury.

Medical experts believe that Anna's body had time to cool down completely before her heart stopped, allowing her brain cells to survive for an extended period of time on very little oxygen. After Anna's case gained widespread attention, the use of therapeutic hypothermia, a method used to save victims of circulatory arrest by lowering their body temperature, became more common in Norwegian hospitals.

According to BBC News, most patients who experience extreme hypothermia do not survive, even if doctors are able to restart their hearts. The survival rate for adults whose body temperature drops below 82°F is 10% to 33%. Before Anna's case, the lowest survived body temperature on record was 57.9°F (14.4°C) in a child. Anna's case was exceptional as her body temperature reached 56.7°F (13.7°C) and she was able to make a full recovery.