Carole Hooven, a Harvard professor, is getting more than she bargained for after admitting that she is not comfortable with the term 'pregnant people.' Many people are very critical of the confession, especially after she went to the extent of saying that there are only two sexes: male and female.

As far as she is concerned, her opinions are an expression of how biology works. She elaborated that science does not work based on how people feel but rather based on scientific facts.

People were that she would not use the term "pregnant people." She revealed that the university encourages people to avoid using words like male and female and that she finds this very frustrating. 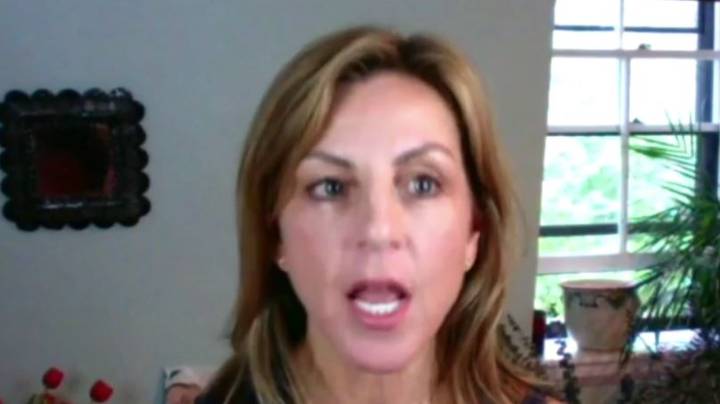 According to her, this has been going on for quite some time, which has really frustrated her. However, her dissatisfaction has been gradual.

She complained that the ideology had been infiltrating the field of science over time. She also lamented that the idea was also starting to be witnessed in her classroom.

As far as she is concerned, science involves teaching the facts. She went on to explain that "the facts are that there are in fact two sexes – male and female."

"Those sexes are designated by the kind of gametes we produce." 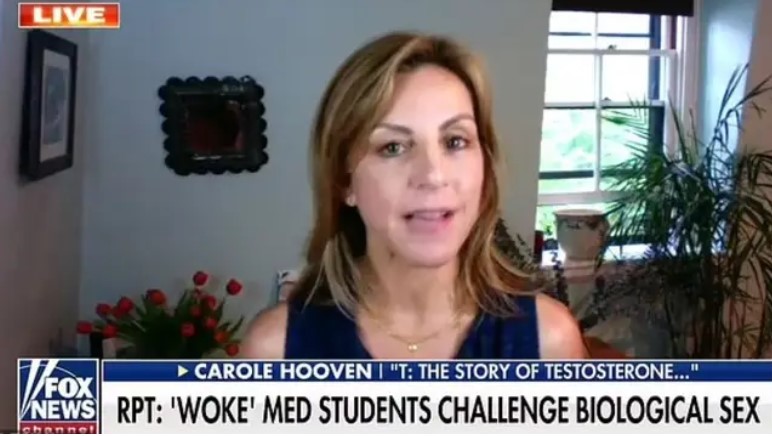 She asked if we make eggs or sperms, which determine whether someone is male or female.

Hooven argued that, according to this ideology, biology is considered less important than what people feel about themselves. She obviously disagrees with this ideology.

She even went to the extent of encouraging other educators to use certain terms even if some people might find them offensive. However, she insisted that these 'facts' don't keep us from treating other people with respect. 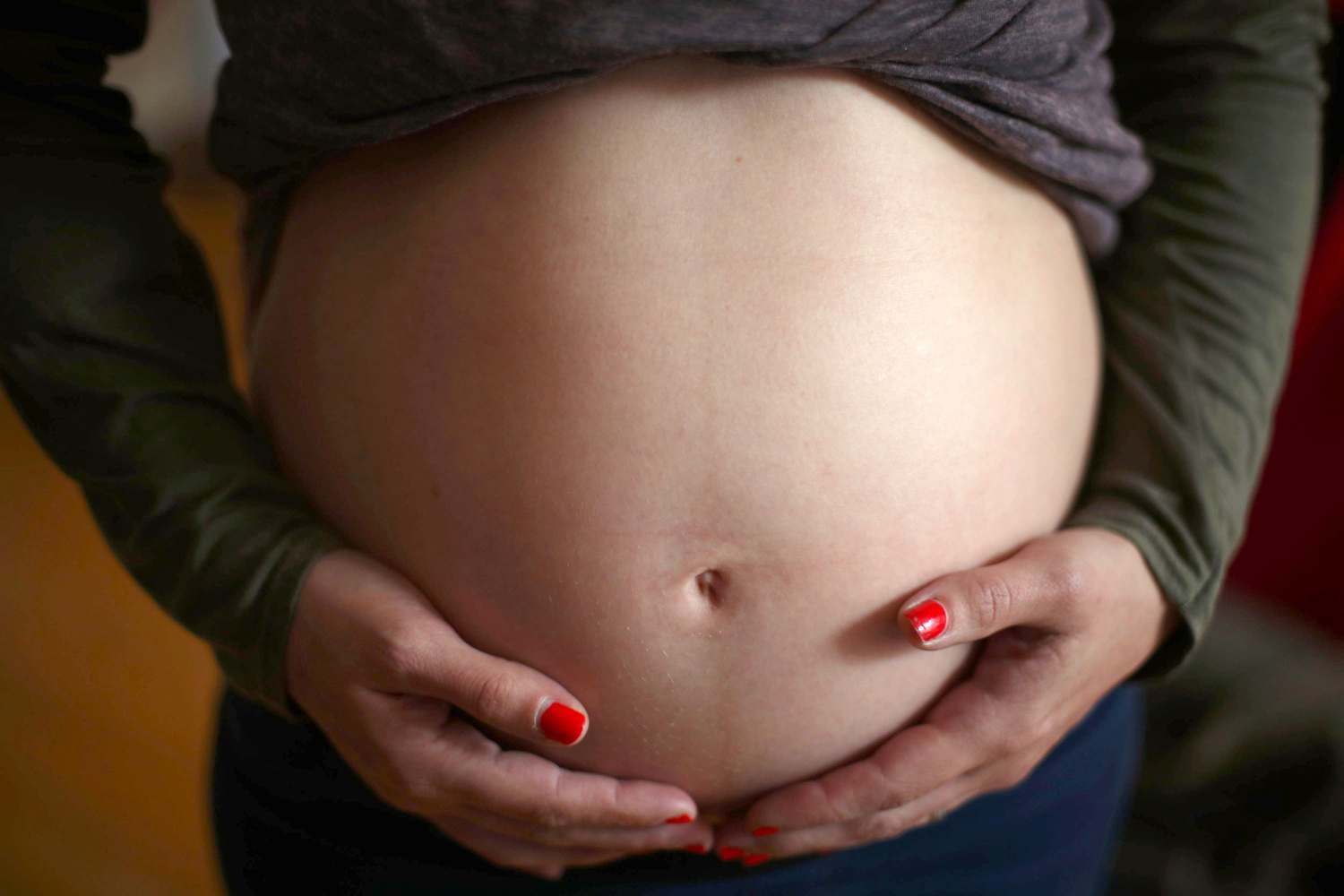 "We can treat people with respect and respect their gender identities and use their preferred pronouns."

In other words, knowing the scientific facts does not keep us from treating other people respectfully.

However, despite explaining her position, not everyone was happy with Hooven's opinions. She was criticized by both the public and her work colleagues.

In fact, soon after her interview, Laura Simone Lewis, her colleague, sent a tweet saying that she was "appalled and frustrated" by the "transphobic and harmful" statements Hooven had made during her interview with Fox and Friends. 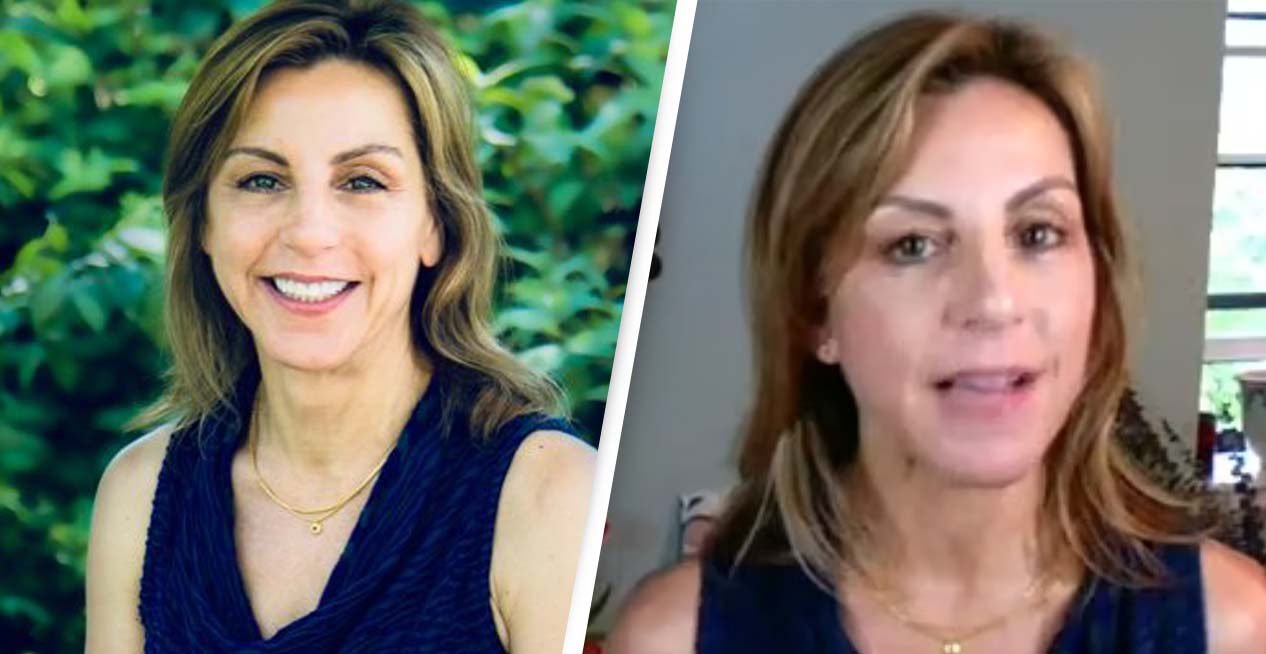 Simone explained that anyone who understands gender identity and claims to use the right pronouns would easily understand that people of various genders and sexes can get pregnant. This, according to Simone, includes gender-nonconforming people, intersex people, and trans men.

Simone also explained that using inclusive language like "pregnant people" shows respect for everyone who can get pregnant besides cis women.

"It is vital to teach med students gender inclusive language, as they will certainly interact with people that identify outside the gender binary."