According to a body language expert, Harry seems angry and Meghan Markle appears insincere in their recently released Netflix trailer.

Adrianne Carter made the conclusions about the couple after the trailer was released on December 1. The release came ahead of their long-awaited documentary.

Carter went on to explain that Harry's behavior suggested that his family did not feel protected by the system they were part of as members of the royal family.

While saying "I had to protect my family," Harry can be seen shaking his head. 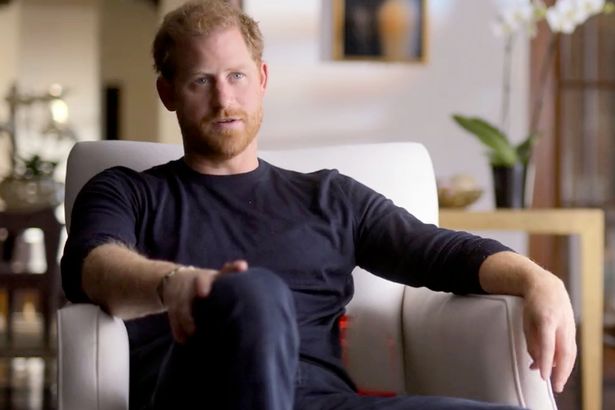 The body language expert pointed out that Harry was not convinced that the "system" was protecting his family, which is why he decided to leave.

His tight lips and "hard-focused eyes" also suggested that he was angry.

Carter also took note of the fact that Meghan had no confidence in what she was saying. As she says "Doesn't it make more sense," Meghan has a slight one-sided shoulder shrug. 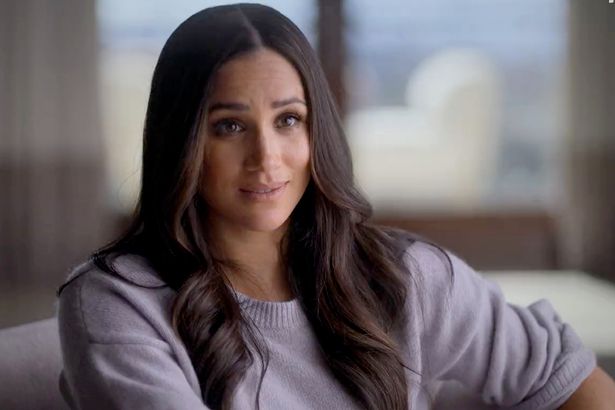 The expert notes that a one-sided shoulder shrug shows that the person speaking does not have any confidence in what they are saying.

"I don't think she cares whether it makes sense potentially, hence, the one-sided shoulder shrug."

Meghan had also lowered her chin, a sign that she was trying to get us to believe her.

The trailer seeks to offer the truth about what took place behind closed doors, as far as the Sussexes are concerned. 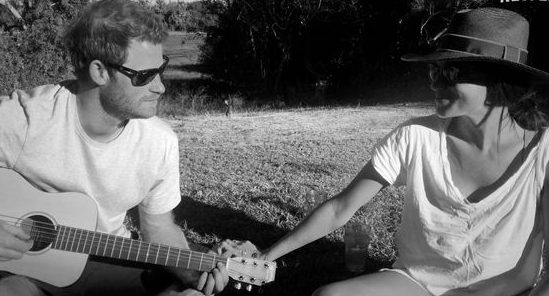 In the clip, there are a number of black-and-white photos of the couple having good times together. They are also featured speaking to the camera directly.

In the clip, Harry says "No one sees what's happening behind closed doors."

There is also a scene of Meghan holding her face with her hands before an image of Prince William and Kate Middleton is shown.

Harry then says: "I had to do everything I could to protect my family." 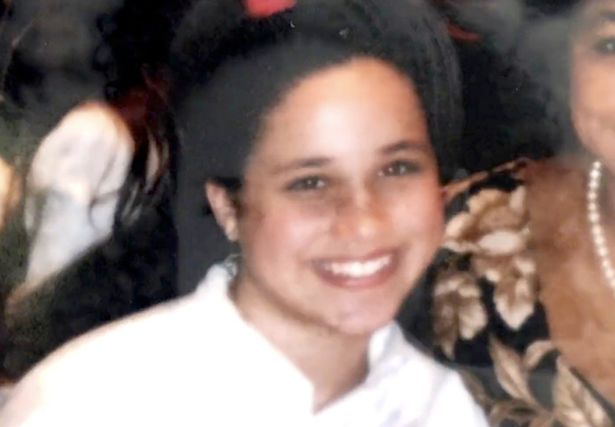 The trailer also features photos of their childhood before they are merged with their adult faces. The clip then pans to a scene in which Megahn is wiping her tears.

As the trailer comes to an end, Meghan says:

"When the stakes are this high, doesn't it make more sense to hear our story from us?"

The Netflix trailer will be called Harry & Meghan, and there are speculations that it will be available on the platform from December 8.