Halloween is one of the more popular holidays. Millions around the world celebrate it with no idea as to where it originated. In fact, the myths, history, and facts about Halloween make the spookiest night of the year even more interesting.

There are various accounts of the origins and age-old customs of Halloween. However, some remain the same in all of the versions. The roots of Halloween can be traced back to the Druids, a Celtic culture in Ireland.

Halloween, also known as Hallowe'en, Allhallowe'en, All Hallows' Eve, or All Saints' Eve and, is celebrated on the 31st of October.

Some see Halloween as a time for parties, fancy dresses, and trick or treating. Others believe that it's a time of superstitions, ghosts, and evil spirits.

The tradition originally came from the Celts and an ancient festival called Samhain. Halloween is the last day of the Celtic calendar. The Celts, mostly in Ireland, celebrated their new year on November 1st.

It was a day of honoring the dead and originally a pagan holiday. Halloween was known as Samhain and can be traced back over 2,000 years ago.

All Hallows Eve is the evening before All Saints Day or All Hallow's Day, and it was created by the Christians to convert pagans. It is celebrated on November 1st. Before long, All Saints Day incorporated some of the traditions of Samhain. 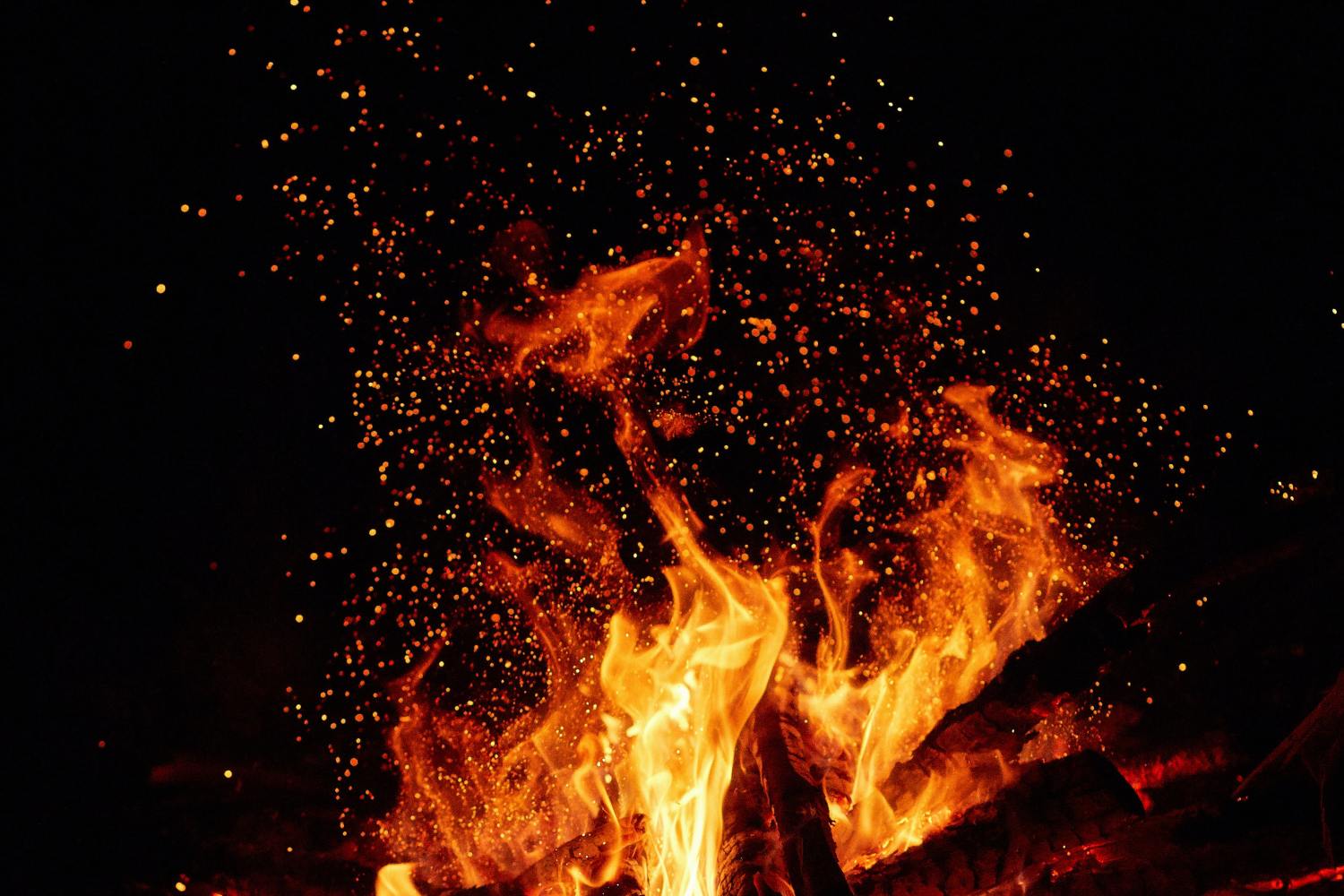 To the ancient Celts, Samhain was one of the four quarterly significant fire festivals, taking place at the midway point between the fall equinox and the Winter solstice.

During this festival, fires in the hearth at home were left to burn out. They would light up a big community fire with a wheel; this wheel was symbolic of the sun and used along with prayers. Each person would take a flame from the communal bonfire and used it to relight their fire at home.

Samhain was the mark of the end of Summer and the harvest. It was the start of the dark, cold time of year. It was a harvest festival when people would light huge bonfires, wear costumes to confuse spirits, and ward off ghosts.

They often wore masks or blackened their faces to impersonate the dead. A lot of these practices celebrated were based on superstitions. The Celts believed that the veil between the worlds of the living and the dead was at its thinnest on the night before the New year.

They celebrated Samhain on the night of October 31st when it was believed that the ghosts of those passed on returned to earth. The celts believed otherworldly spirits could cause trouble and damage their crops. They left offerings outside villages and fields for fairies or Sidhs.

Believing the souls of those passed on roamed around on All Hallows Eve, not all spirits were considered friendly, and therefore gifts and treats were left to quiet the evil.

It was to ensure the following year's crop harvest would be bountiful. This tradition, you guessed it, evolved into what we now know as "Trick-Or-Treating." 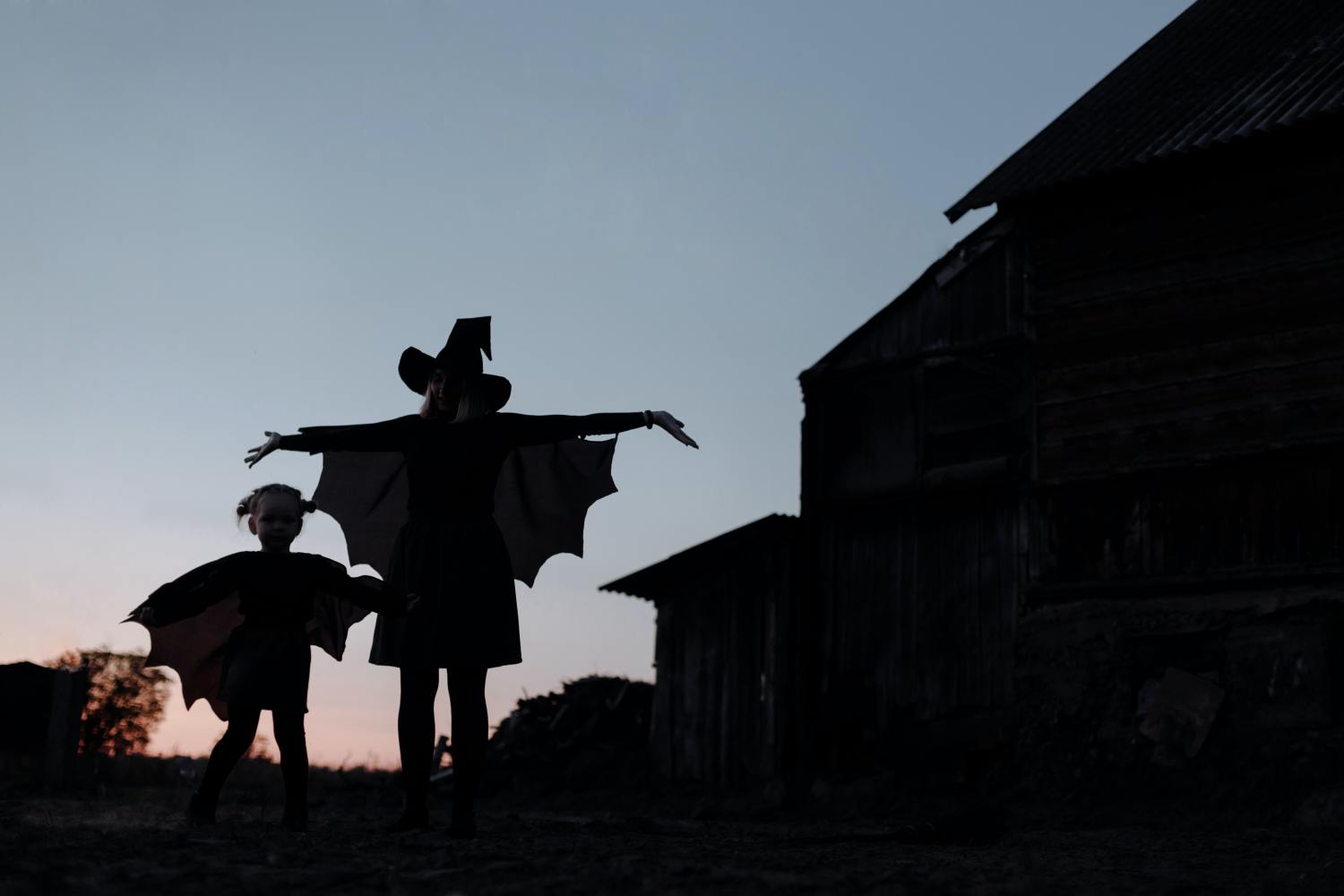 In the early form of trick-or-treating, the Celts dressed as spirits are believed to have gone from house to house. They would do silly acts in return for food and drink.

A tradition inspired by the earlier custom of leaving food and drink outside the villages as offerings to the supernatural. 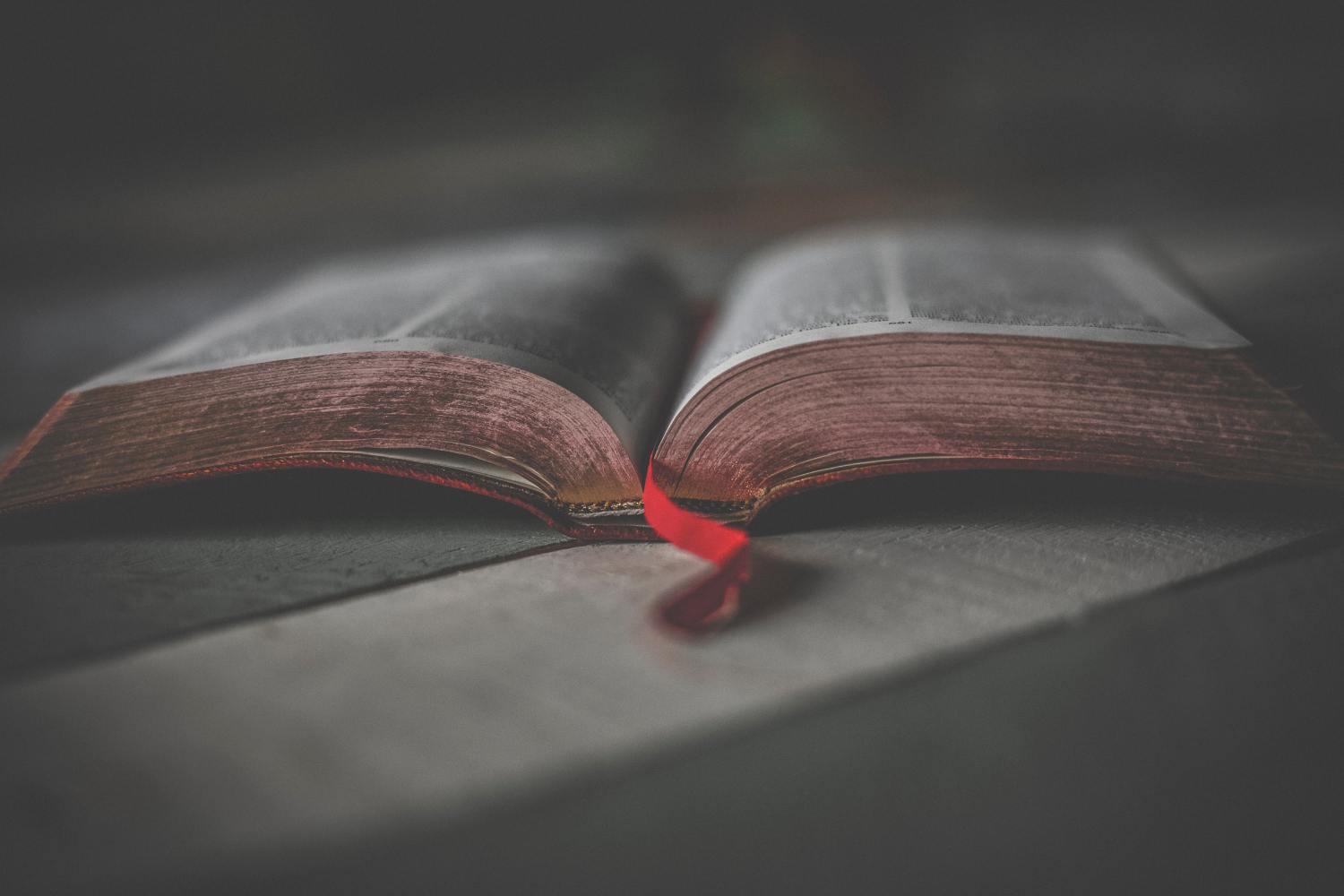 Pope Boniface IV dedicated the Pantheon in Rome in honor of all Christian martyrs, and the Catholic feast of All Martyrs Day was established in the Western Churches.

Pope Gregory III later expanded the festival to include all saints as well as martyrs. And this was designated for November 1st. It was called All Saints Day, or All Hallows' Day.

Before long, All Saints Day incorporated some of the traditions of Samhain.

All Souls Day was Celebrated similar to Samhain, with big bonfires, parades, and dressing up in costumes of saints, angels, and devils. 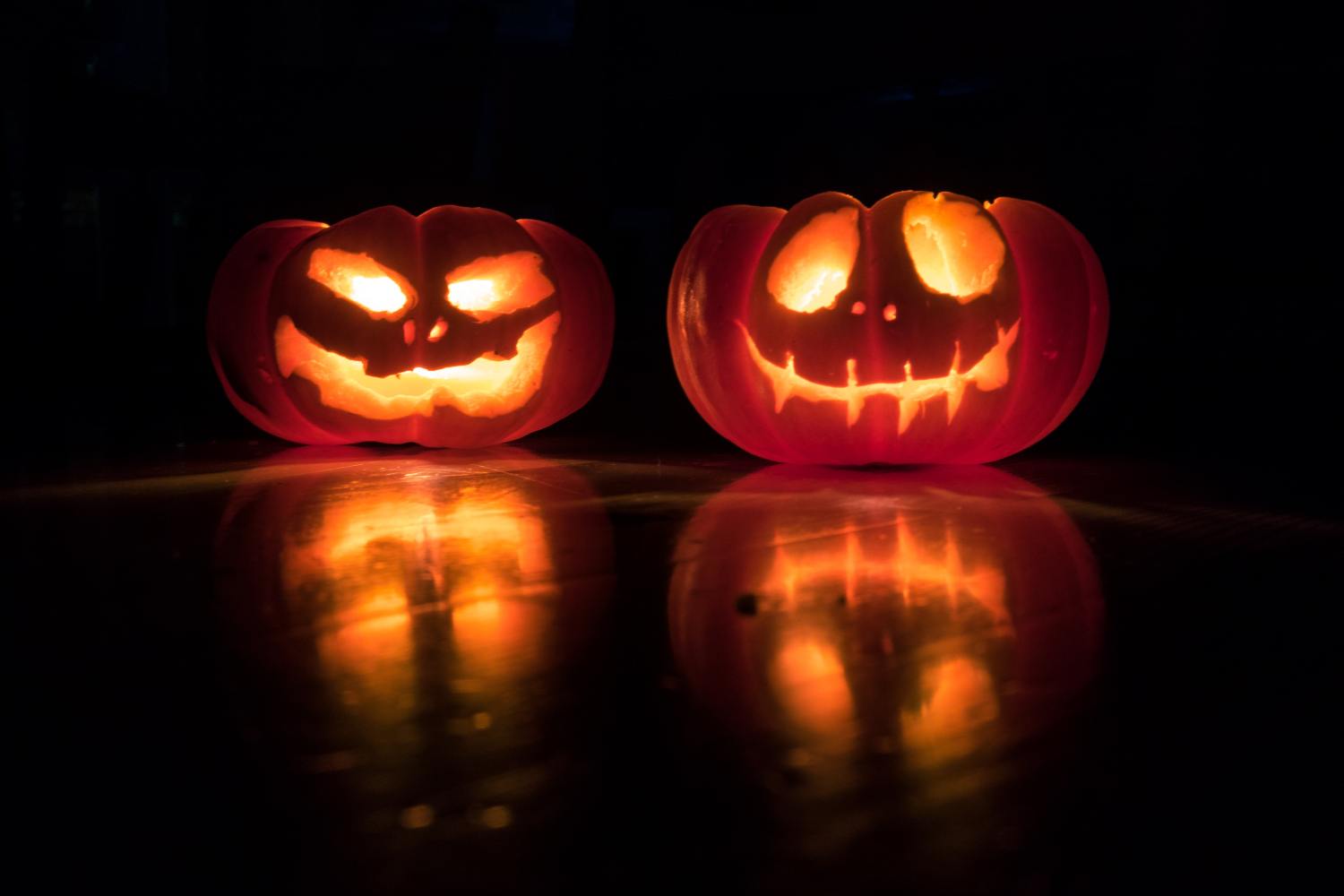 European immigrants brought Halloween to America, and the celebration really gained momentum in the 1800s when Irish-American immigration erupted due to the Irish fleeing the potato famine.

America was being flooded with other European immigrants, each bringing their own varied Halloween customs. By combining Irish and English traditions, Americans began the trick-or-treating tradition. In the later 1800s, the holiday became more centered on the community.

Anoka in Minnesota could be the home to America's oldest official Halloween celebrations. Starting in 1920, the city began its first parade and bonfire.