A lot of seniors pull pranks. It's nothing new. However, most people have learned to ignore or appreciate the humor and move on.

Unfortunately, a prank by Texas high school senior class was not taken in the spirit the students intended. The school responded to the unwelcome prank by suspending several of the students involved.

Many parents and members of the public were not happy with this move. Therefore, after the suspension, the school's administration faced a lot of criticism for suspending the students.

The Students Covered The School's Practice Fields With Plastic Forks 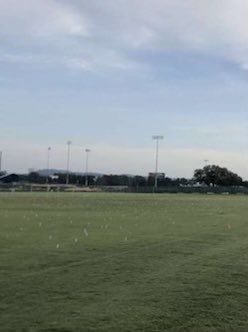 That's right, the students covered the practice field in dozens of plastic forks.

However, the officials at the school did not find anything amusing about the prank, and they responded by giving numerous two-week suspensions to the students responsible. 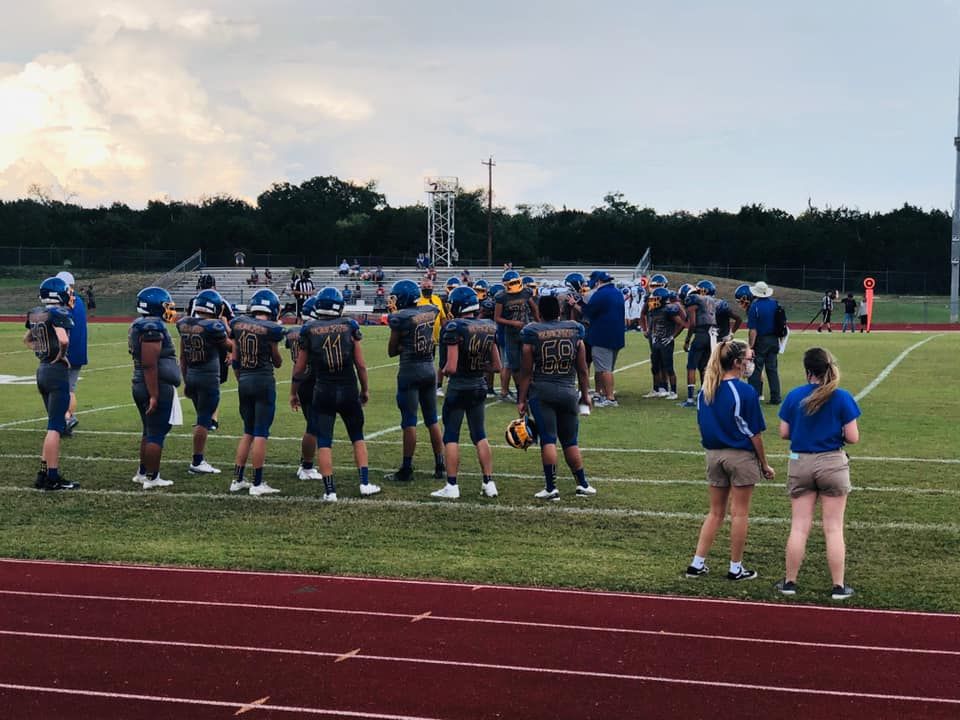 According to reports, around 40 students got suspended after the incident. That was about half of the graduating class.

Strangely, some of these students are in the top 10% of the class. Some of them are concerned that the indiscriminate suspension might affect their ability to get honors during their graduation.

The Prank Was "Harmless" According To Some Parents 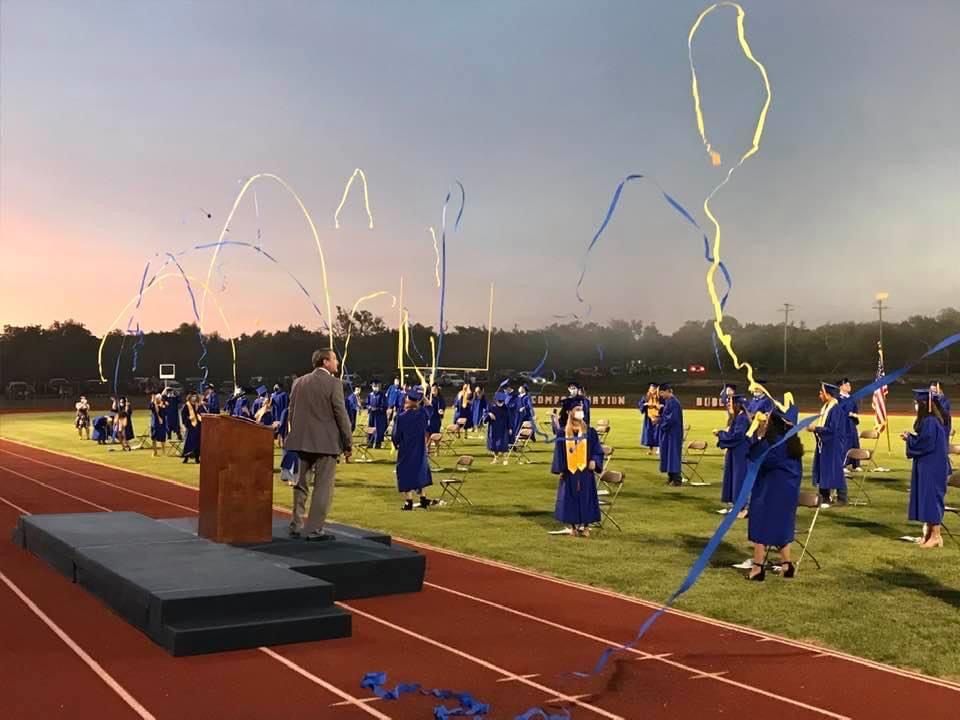 Many parents argue that the school's response was incredibly harsh. One of the parents irritated by the school's decision was Hope Jay.

She has two students in Comfort High School's senior class. In a statement to the media, she explained:

"It was a harmless senior prank that all of us parents knew 100 percent what was going on… They had planned as a group, you know, 40 students, which is half the senior class… to fork the field, which is putting plastic forks in the dirt."

There Were Other Pranks Too

SUSPENDED❗️ Half the senior class at Comfort High School has been suspended after participating in a senior prank last week. The extent of the damage? See the pictures below ⬇️ pic.twitter.com/OrDHmPfxE8

Apparently, the students performed other pranks inside the school building. Some of them included covering a room with balloons.

They also put a "For Sale" sign outside the school. They also set up a crooked stag's head on a wall inside the building.

Jay went on to explain that the students did "no damage, no destruction, no graffiti, no defacing of property and no police reports."

The Suspension Was A "Prank" By The School

Parents of students in trouble believe the punishment is unfair. “WE’RE SO FORKING PROUD” reads this sign outside Comfort Liquors. The owner of the liquor store is Shannon Tonroy. Her daughter is the valedictorian of the class of 2021...she’s one of the students in ISS. pic.twitter.com/KjowvHAGyg

As per the valedictorian, the suspension is nothing more than a "prank" on the school's part. She was part of the group that faced suspension over the fork prank.

Her mother, Shannon Tonroy, explained that they thought the school was trying to prank them for the pranks they had done. The parent thought that "would have been absolutely fantastic, a great way to have dealt with it."

Tonroy also put up a sign reading "Congrats class of 2021 we're so forking proud" on a local liquor store she owns. 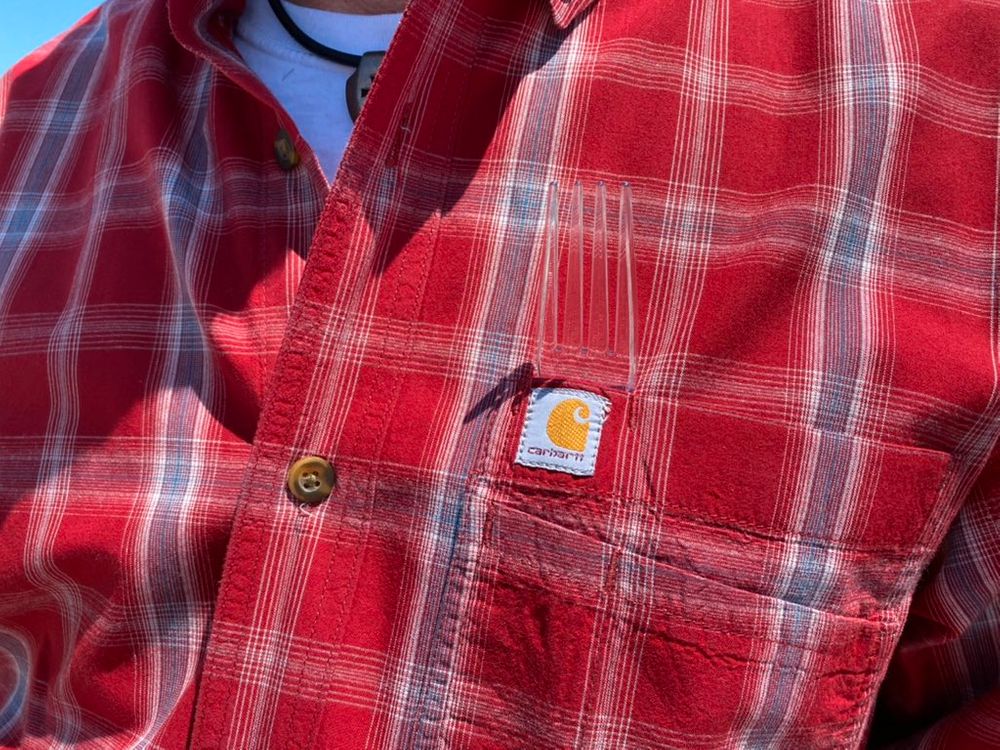 Some parents are stopping at nothing to show their support for the suspended students.

Unfortunately, the school has not made any statements regarding the incident. In the meantime, there has been mounting pressure on the institution to cancel the suspensions.

In fact, there is a hashtag, #freetheforkingseniors, urging the school to do away with the suspensions. The hashtag has been gaining a lot of popularity online.

So far, it appears that the school is standing by its decision. However, it is not clear how long the institution will keep this up.

Do you think the school blew this situation out of proportion?