One of our childhood milestones we'd all rather forget is giving ourselves terrible, uneven haircuts. But this hairstylist was able to save the day when a toddler was the victim of a DIY haircut at the hands of her creative but not-so-skilled brother.

Many things in this world simply work well together, such as cocoa on a snowy day or chocolate and peanut butter.

However, there are also those times when we all know some things aren't meant for each other. And one perfect example is toddlers and scissors. 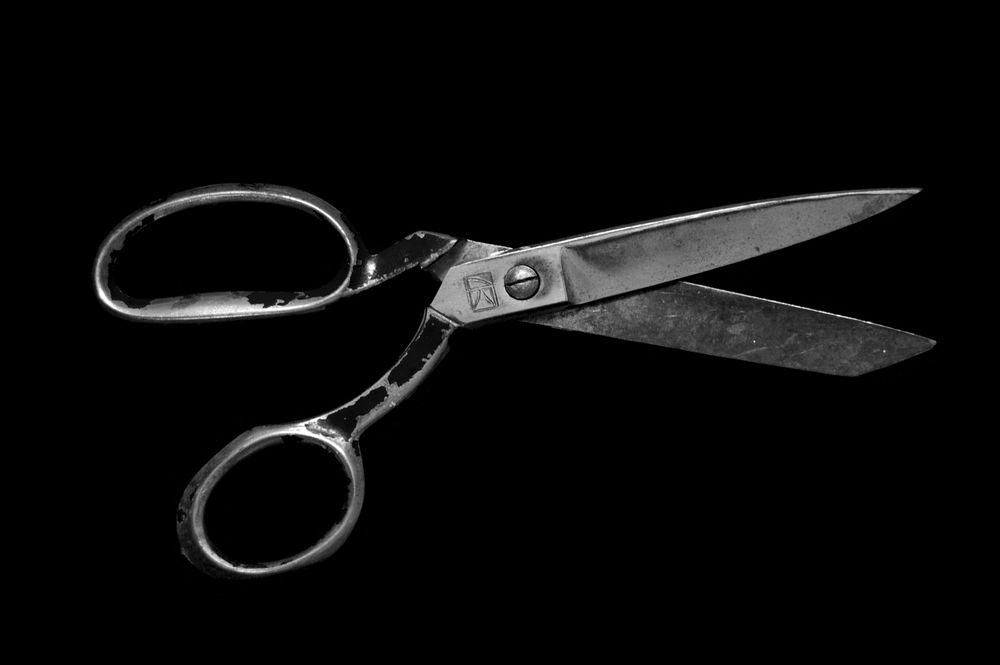 Whenever a small child handles a sharp object, it often makes for a bad situation. Not only do these tools create potential harm, but also the possibility of frustration on parents.

Most of us have had an experience or know someone from our childhood who used a pair of scissors to cut their or someone else's hair.

Trimming the hair with scissors doesn't seem much of a big deal from a toddler's point of view. After all, cutting hair might not seem difficult.

But the results of a DIY haircut tend to show, and the outcome is often horrible. That's what happened when one rascal brother decided to give her little sister some new hair looks.

Taking to Facebook, Jen Bullock, a hairstylist from Ohio, recently shared some photos after she had to make a "house call" for one little girl. 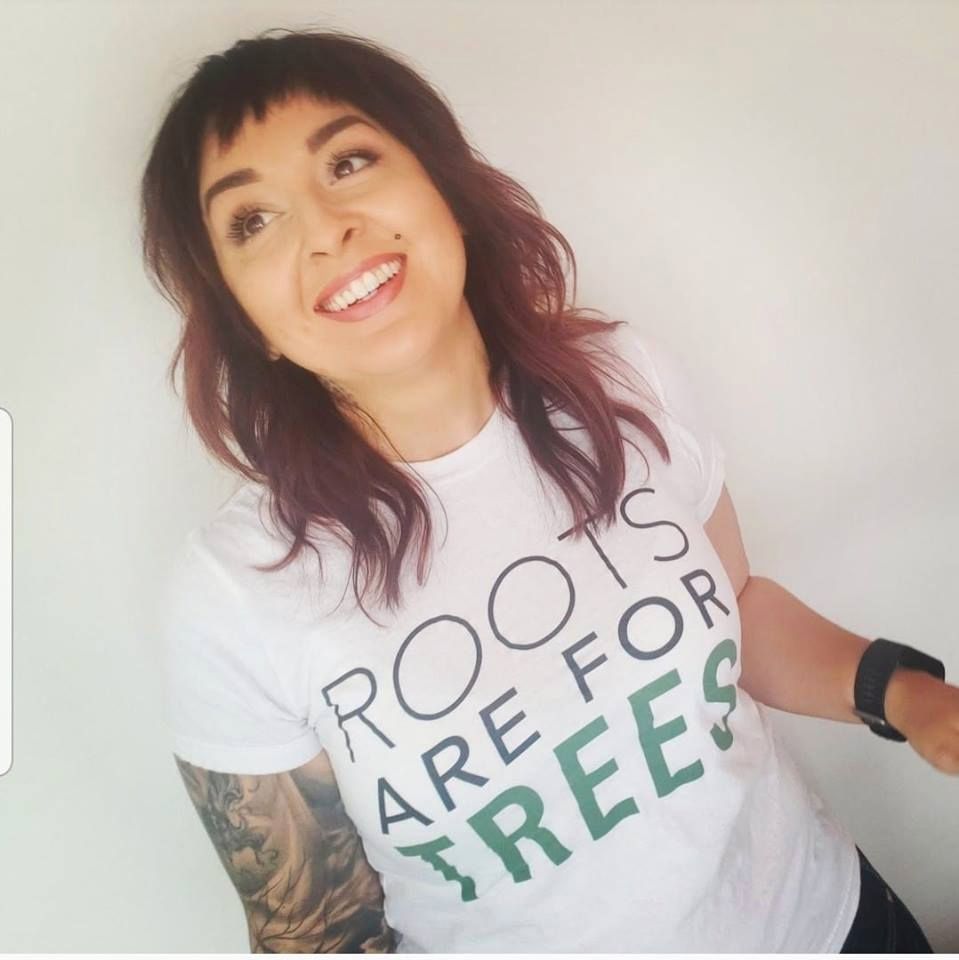 Her friend, Breanna, had called her to her home in a panic. Her three-year-old son gave his little sister, Kimbers, a DIY haircut.

The mother suspected something was up when the kids became quiet.

As a parent, there's always a kind of silence that hits your house, raising your mischief senses. So, Brianna decided to check on her kids' whereabouts and found the pair inside a closet.

It turns out her son had transformed the closet into a makeshift hair salon and was in the middle of giving her sister new looks. 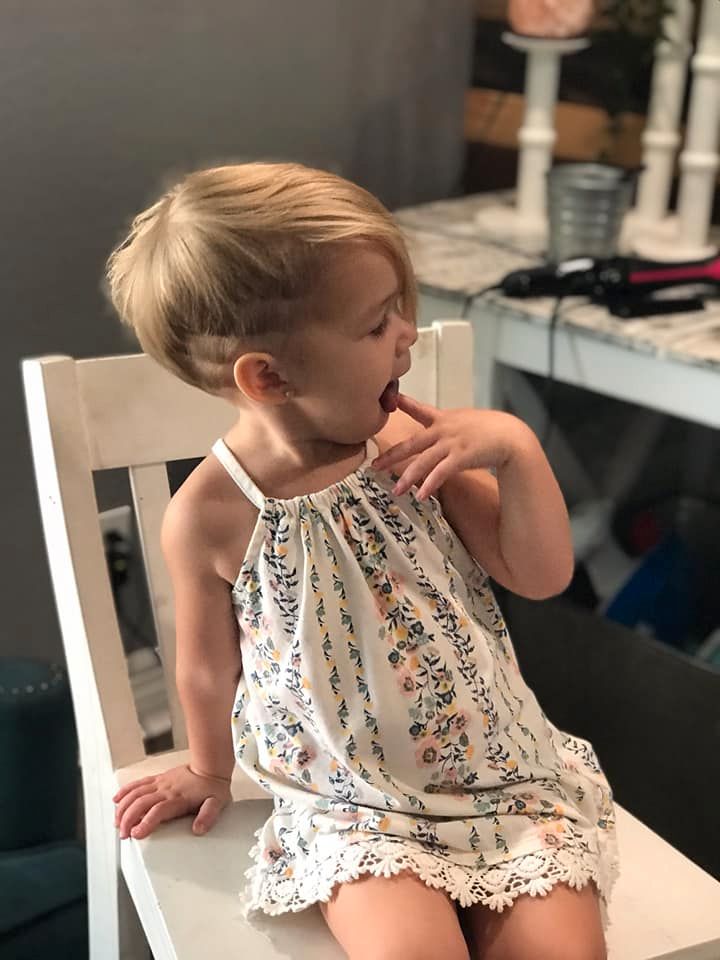 The mom found the situation hilarious but knew she needed to save her little girl from having a horrible hairstyle. That's when she called Jen to fix her daughter's hair. Would describe it as a "hair emergency" be overreacting?

Here was the aftermath of Kimber's DIY haircut. 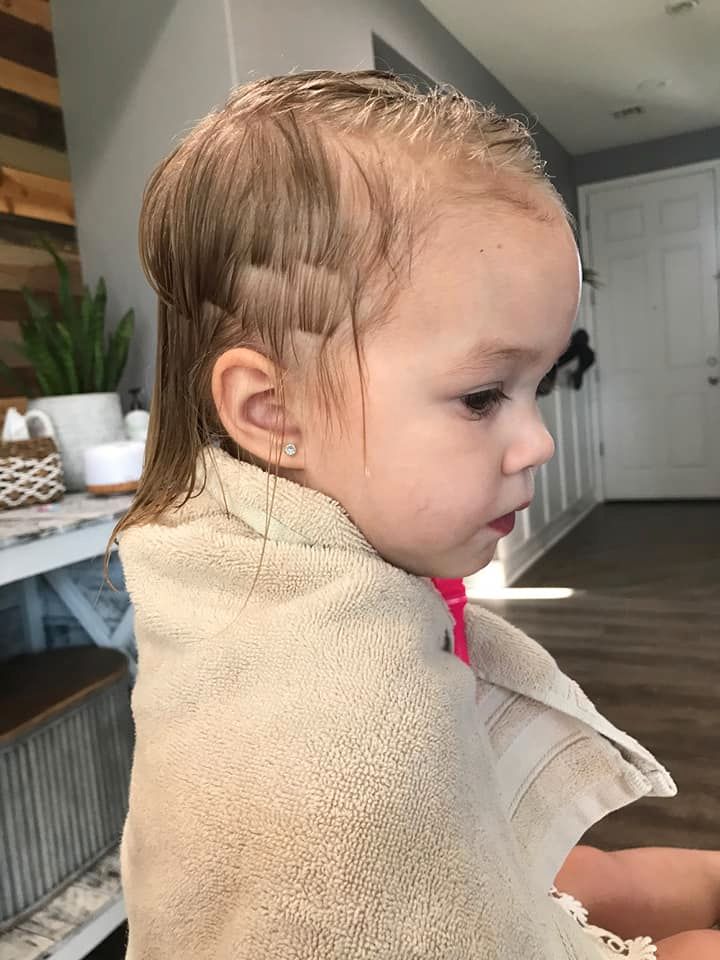 As you can clearly see, the brother chopped off a significant portion of her blonde locks on one side of her head. 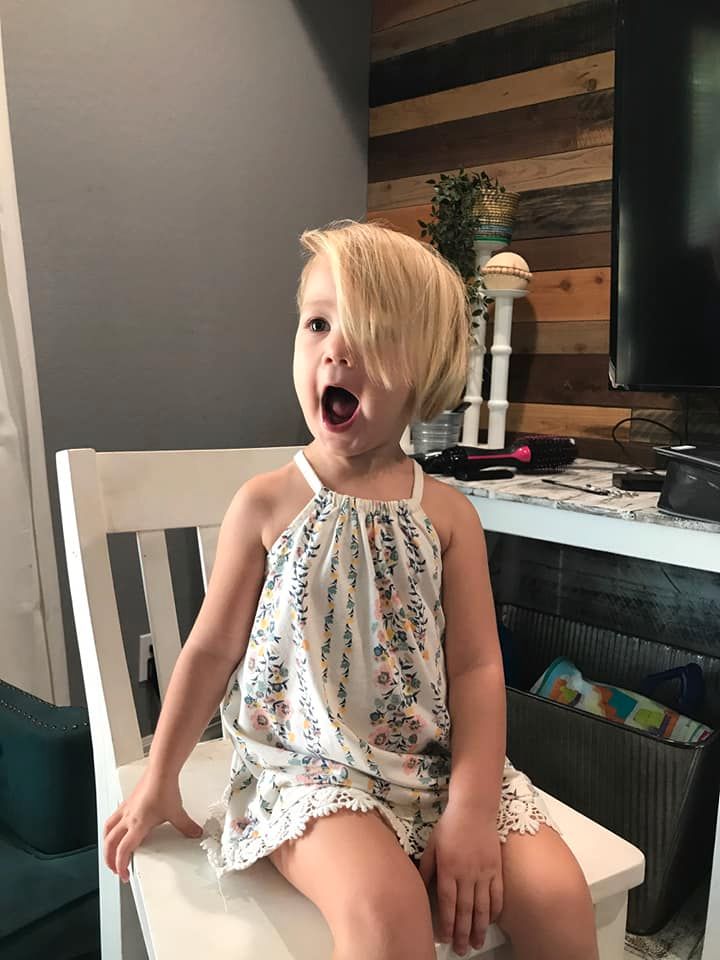 She kind of looks like a mini Pink. The resemblance is quite uncanny.

And when Jen shared the photos of Kimber's haircut on Facebook, they went viral with thousands of comments—people complimenting Jen on her fabulous save.