Recently, several young women have shared stories through TikTok explaining how they protect themselves from harassment. In one of the cases, a woman even demonstrated how to avoid a possible kidnapping.

It's very unsettling that some people have to deal with strangers who make them feel unsafe and uncomfortable. However, getting this shocking treatment from someone you see all the time is, without a doubt, much worse.

A woman explained through TikTok that she had experienced such an encounter. She launched into an effective strategy against one of her gym employees over this form of behavior.

The TikTok User Calls Herself Fern 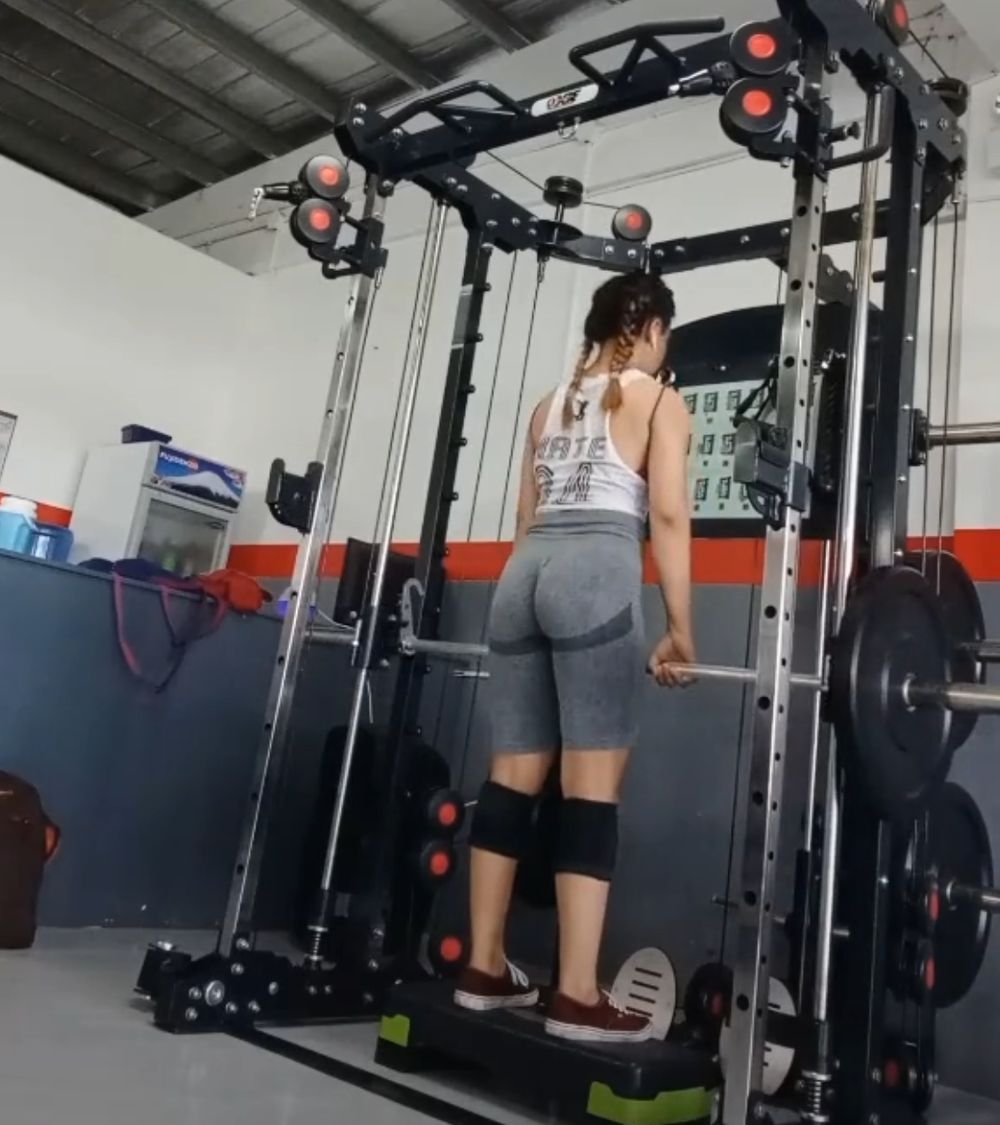 She describes herself as a fitness freak from the Philippines. She is 22 years old.

On her account, she has shared several videos of her doing squats. However, a video she posted in early June was more significant than most of her other posts, thanks to the important issue.

A Gym Instructor Approaches From Behind And Gropes Her Butt

In the video, one of the gym instructors approaches from behind and gropes her. What's probably more disturbing is her caption, in which she reveals that "he's always doing this."

He had pushed her to the limit and she felt that she had no other option but to go public with the issue.

Some Said The Video Was Staged 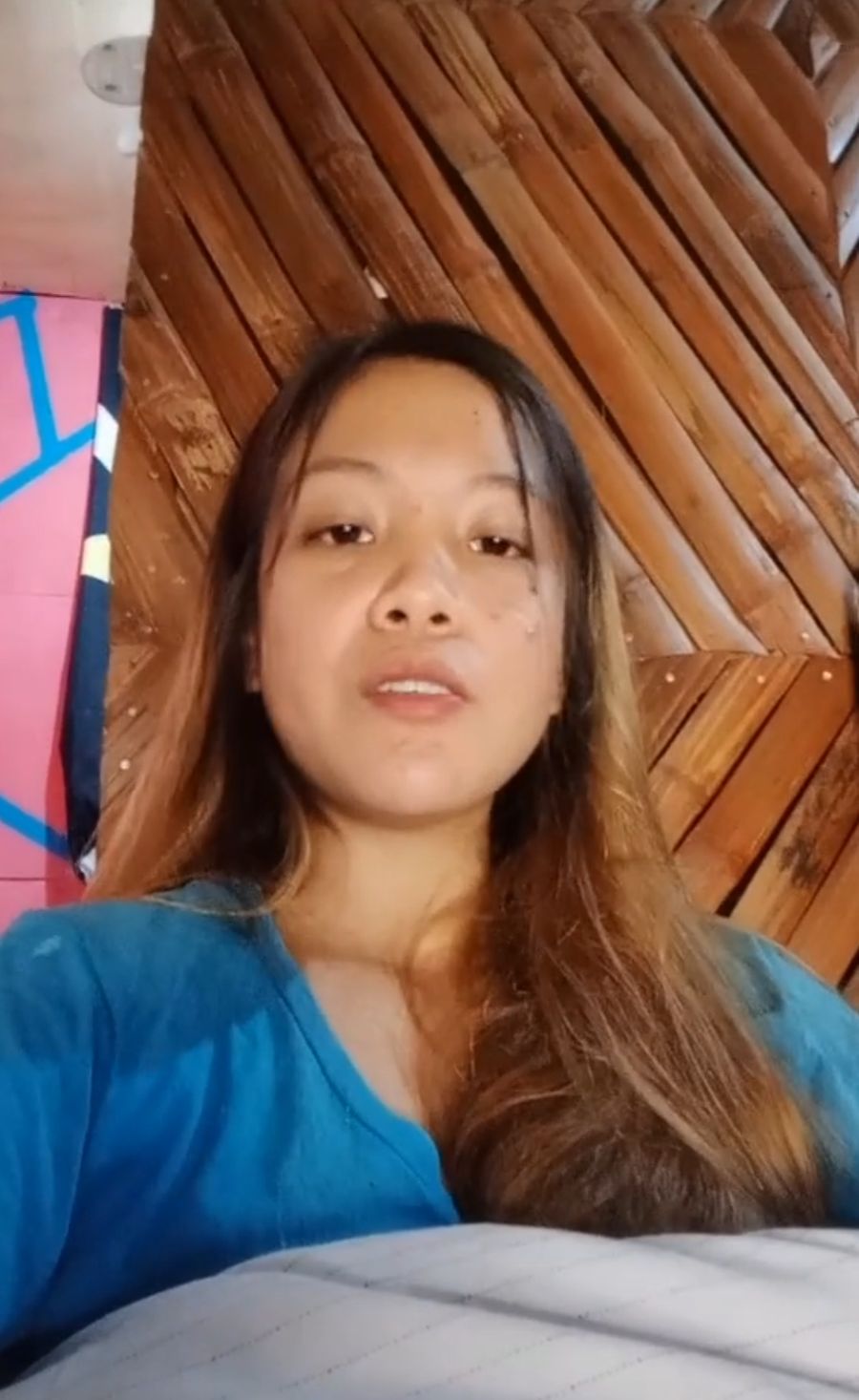 Some of the commenters were apparently doubting the video's authenticity, which made her release more videos to prove them she was right.

In a follow-up video, she explained that she had already discussed the issue with the owner.

Fern also uploaded another video on the issue, and she explained that the talk with the gym owner about the matter ended in disappointment. Apparently, their focus was on how long it took her to address the issue and not the gym instructor's disgusting actions.

However, they said that they would talk to him, but that did not seem to change her situation in any way.

After Her First Video Went Public, The Management Got More Responsive 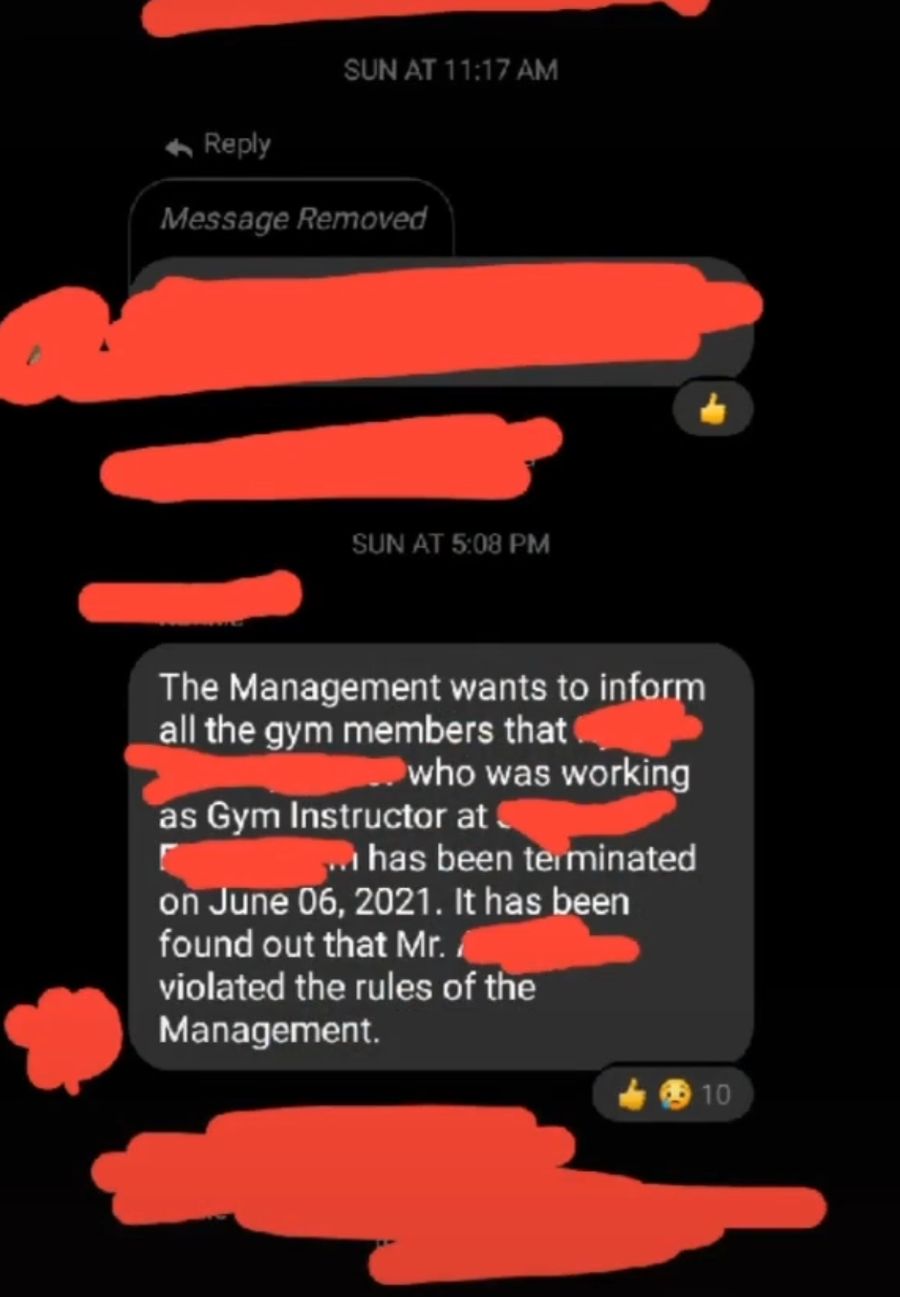 Two days after posting the video, she posted a follow-up that showed a message they had sent, which stated that the instructor had finally been fired from the gym.

In the video, she also revealed that another gym member had confessed to her that it was not just her going through this terrible experience.

Most notably, her video had enough evidence and public attention to force the gym to fire the gym instructor.

For her, the firing of the gym instructor completely resolved the matter.