Forget American pie. Guys today are going bananas over well, bananas. It's weird, but hey, they aren't harming anyone. Well, apart from their privates.

Now, let's investigate what's going on in the minds of some men. And if you're among them, don't feel embarrassed. Instead, put on some Sexual Peeling, sorry Sexual Healing, and have a blast!

Or even better, check out why your new hobby might not be the best idea.

Certain men claim that putting their penis in a freshly peeled banana skin is similar to receiving oral.

Additionally, they say that the slime left behind on banana's skin is a great lubricant.

This method is among the most popular, as it gets rather high ratings. According to the site JackInWorld, using a banana to get yourself off gets a 4.5 rating out of 5. 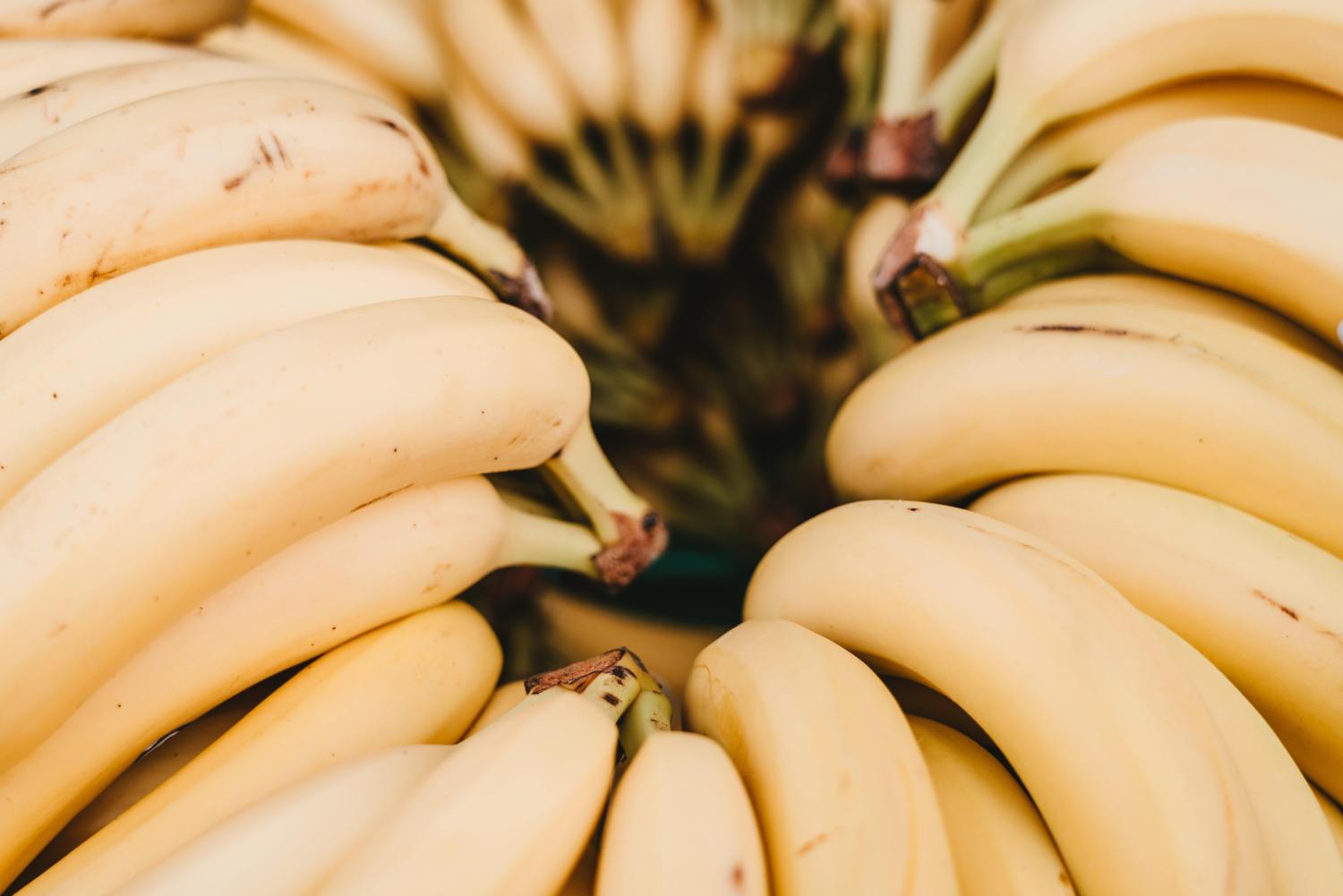 This survey is based on what 359 men had to say. It's not just a great score for the bananas; it's also way better than using toothpaste. Yes, that's also a thing.

Men are using toothpaste as a lubricant while pleasuring themselves. The burning sensation is arousing for some. But, it can leave your skin red, so don't bother.

Though you probably never heard a man talk openly about his banana adventure, it's a huge thing. Pun intended.

In fact, it's so big that doctors are warning guys to stop fooling around with the popular fruit.

Dr.Diana Gill, an online specialist from Doctor-4-U, explains why you might want to stay away from the monkey business.

"An individual with a banana sensitivity is bound to be susceptible to different substances, for example, latex or different products of the soil. So in case, you're oversensitive to latex condoms, you may likewise be hypersensitive to banana skins. "

"Although rare, you could develop a rash and sores on the penis, which can be painful and might lead to infection."

That's anything but sexy. 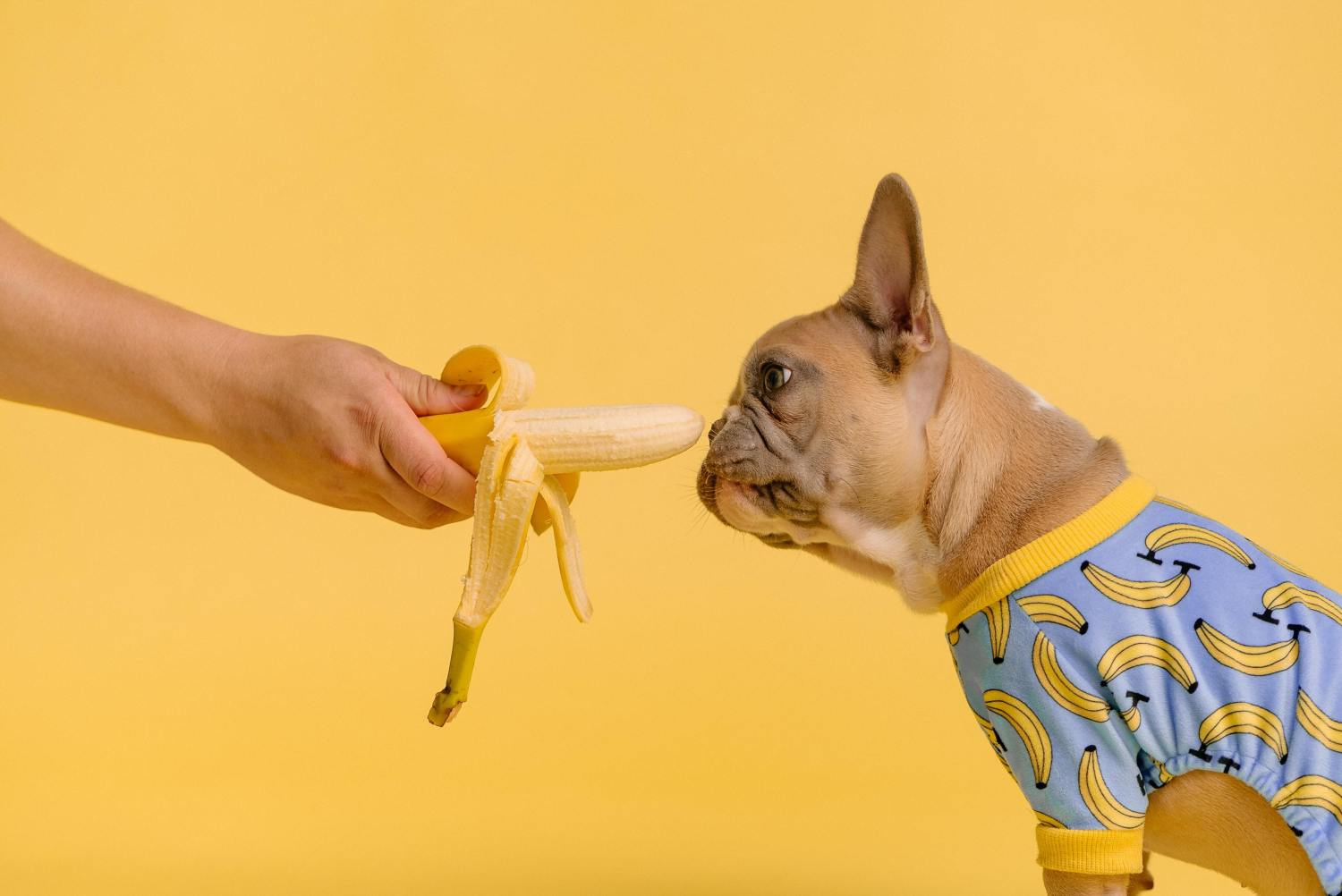 "I have been doing it for years, and it's great. It's the closest thing there is to b__w job; trust me, I've had hundreds of them."

Another Reddit user, claims he injured himself while using a banana peel to pleasure himself.

"Please save yourself the trouble and just don't use a banana."

He explained what was his issue:

"It's not anywhere near as rewarding as you may think. I used a banana peel to j__k off, slipped and fell in the mess I made, hit my head on the toilet and barely lived to tell the tale."

Instead, why not make banana bread?

Bananas are really healthy, but not on your penis. Yes, they are less scary than using toothpaste as a lubricant, but they are still fruit.

And what's even worse, a few heat up the banana's skin, and it feels like... Well, you get the picture. But, you're risking ending up with burns on one place you do not want to.

Please don't spread the word. TikTokers will embrace it, and we will have an army of youngsters abusing bananas. 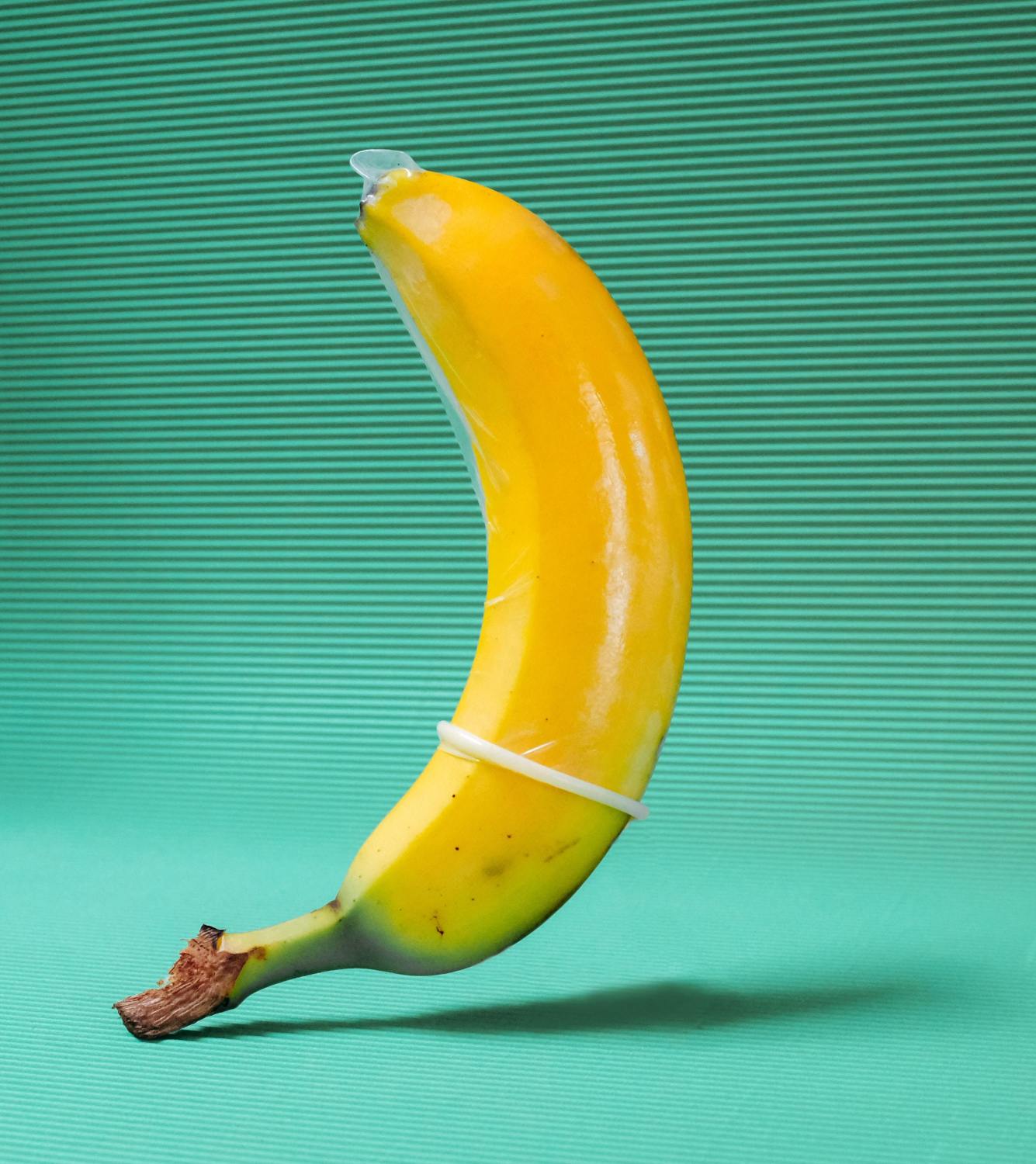 "You might also better results if you peel the banana by making just one cut in the peel and removing the fruit through the single cut. You can then cut off the end of the banana peel and insert your penis through that end."