A guy found his girlfriend with another man, and he took revenge by ripping her $2,000 floorboards with a power drill.

And after filming and sharing the savage prank online, it has brought him viral fame.

The viral video shows the unnamed boyfriend using the power tool to remove the entire flooring from his girlfriend's apartment. 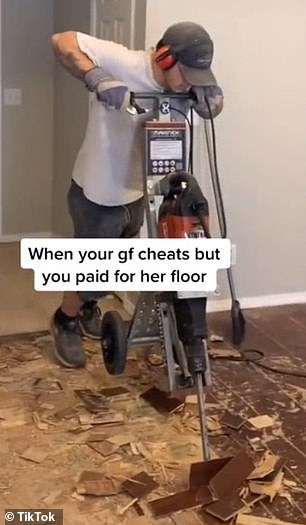 Ivan Cervantes, 21, and a friend of the boyfriend filmed the entire prank and posted the footage on TikTok. It is now racking millions of views.

The video shows shards of wood littering what appears to be a concrete floor.

The boyfriend, wearing a baseball cap and protective goggles, makes his way around the room, clearing out every piece of wood.

"When your [girlfriend] cheats, but you paid for her floor."

According to the boyfriend, he had paid $2,000 for the floorboards and even helped install it.

This prank has left TikTok users in stitches, amassing more than 3.3 million views.

Thousands Have Praised The Boyfriend For His Actions

"That's a whole other level of petty I love it."

"I'm a girl, but I still support this as you should."

While a third person agreed:

Many users also begged Ivan to share a video of the girlfriend's reaction - which he did.

In the second clip, the girlfriend furiously rants at her boyfriend, labeling him 'childish' and then slapping him through his car window.

She screams at him in the clip:

"So what is this that I came home to? Frickin' the whole floor was gone. Are you serious? That was so fricking childish of you."

"So petty. What's the reason for that?"

The girlfriend becomes even more irate when her boyfriend refuses to respond, just saying, 'hm,' in reaction to everything she says.

"You know you're so freakin' childish. No wonder I cheated on you. I needed a man. Maybe you didn't turn into a man cause your dad wasn't even in your life cause he didn't even want you."

"This is why you don't amount to anything because you're so f***ing childish!" 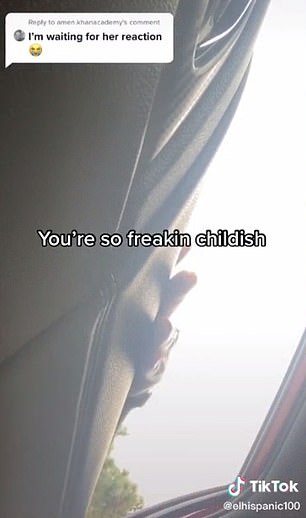 She then leans into the car and slaps her boyfriend on the arm, before storming off.

However, The Saga Did Not End There... 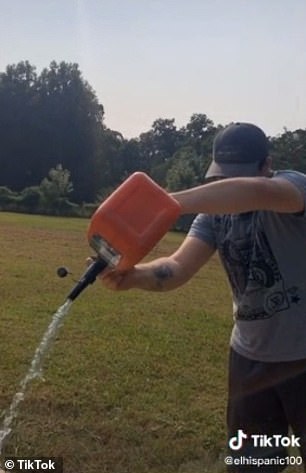 Ivan shared the third video about the end of his friend's relationship.

Ivan explains in the clip:

"But little did we know, she was cheating on him. So what we did next was we removed the $2,000 floor he installed for her."

Ivan also reveals that his friend started feeling 'kinda bad' when he was midway through his floor project.

However, when his ex furiously confronted him about her ruined floor, that feeling of guilt quickly turned to happiness. 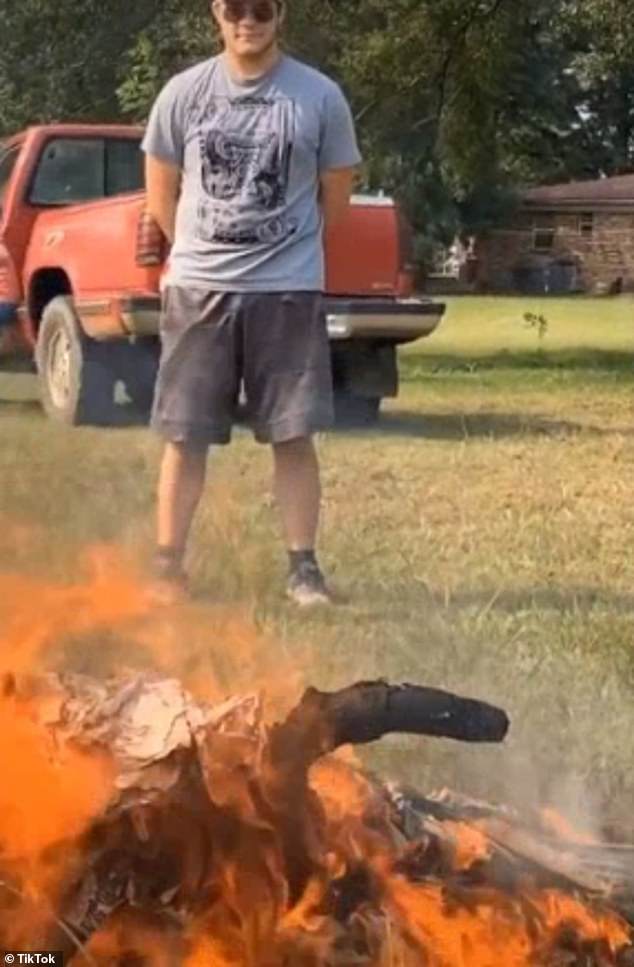 So, to round off the revenge prank in the fiercest way possible, Ivan and his friend burned all of the wood from the floor.

"Since you already walked all over my boy's heart, have fun walking over nothing!"'