This dude put up his girlfriend on sale on eBay with a very rude description, but it quickly backfired.

Dale Leeks went viral for trolling his girlfriend by putting her on auction.

He posted the online advert to prank his partner of almost a year, Kelly Greaves. 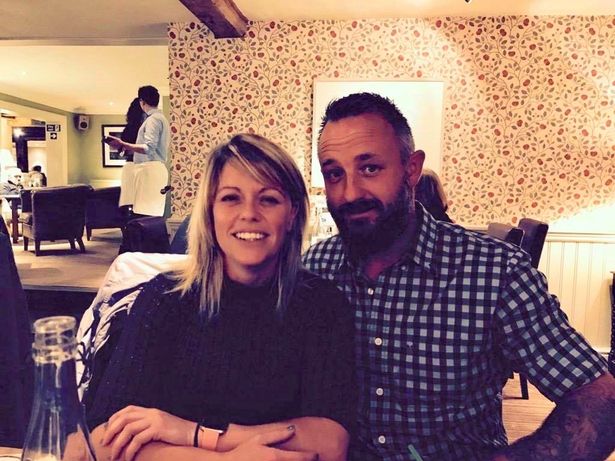 Speaking to CTV News, Dale said that he posted the ad after his better half whipped him on his butt at a horse-riding shop.

So, that same evening, as they were getting ready for date night, he put his girlfriend up for auction.

Dale listed her girlfriend as a 'miniature collectible.'

He also likened her to a used car because she makes a 'constant whining noise.'

Comparing Kelly to an old banger, he said her bodywork is 'fairly tidy. But close up shows signs of wear.' 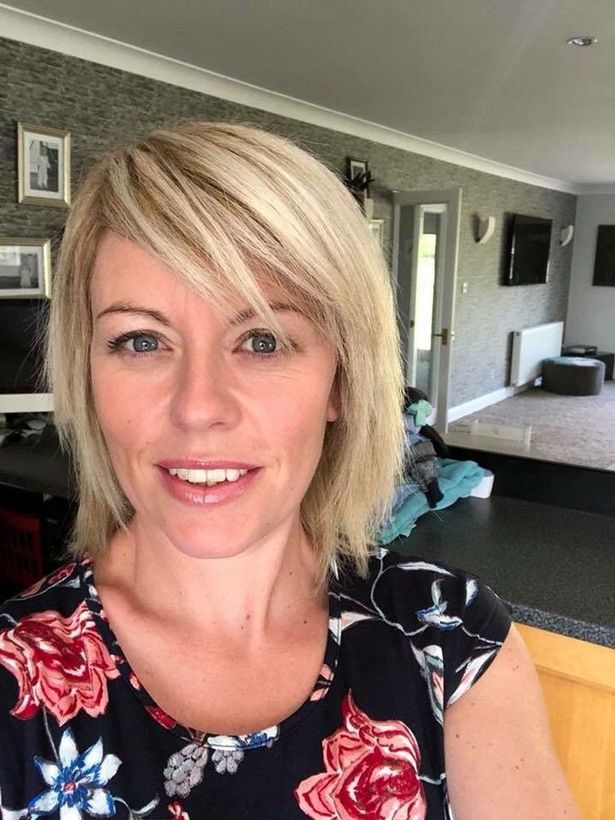 He also pointed out that her 'rear ends leaks a bit but nothing that can't be plugged.'

But before they could even finish the dinner date, his tongue-in-cheek auction sparked a bidding war across the world.

The listing quickly gained traction and racked up more than 81,00 views on eBay. It also attracted more than 100 bids, attracting more than $119,000.

Dale was also inundated with hundreds of messages from potential buyers asking if they could ' take her for a test drive.'

Others asked how many 'previous owners' she has had.

"I told her I'd put her up for sale on eBay and was like 'gotcha.'"

"At first, she thought no one would see it and thought it didn't matter."

"So, we went out for dinner that evening. I received messages from all over Europe and places as far away as America and Australia."

"I kept looking over the table at her, but I wasn't really telling her the scale it had gone."

"The first few bids and messages on eBay were from friends who had seen that I'd done it and gone and bid on her."

"But from there, it just majorly spiraled out of control. The bids started going mad." 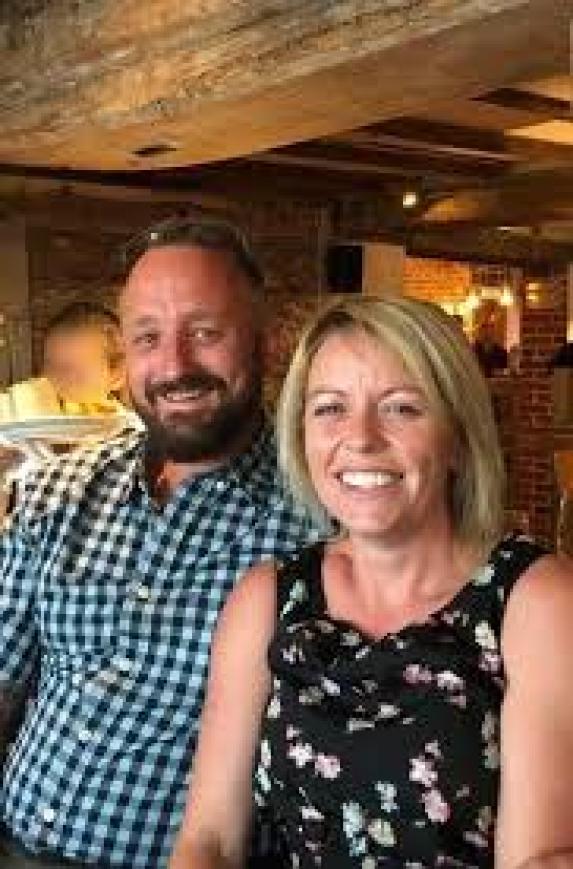 While the online joke turned into a social media sensation, Dale said there are no hard feelings between them.

"But it wouldn't have been so sad 'cause I would have been crying in my Ferrari or my Lamborghini." 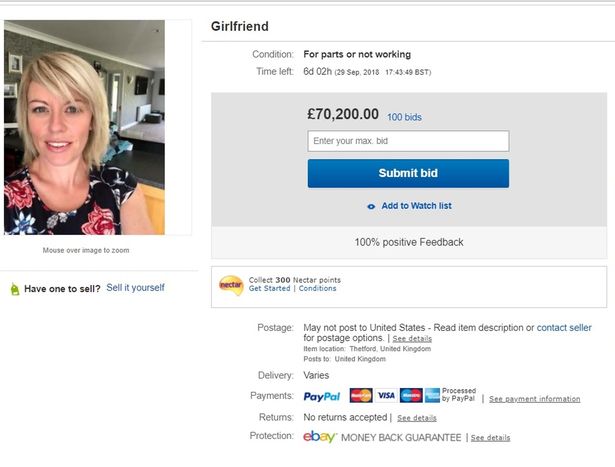 Dale also said he and Kelly were friends for more than a decade before dating. So, she knows how to handle a prank.

"She couldn't get into a relationship with me like this if she couldn't take a joke."

"This is just a normal day living with me, really … I do stuff like this all the time."

However, the fun soon ended when eBay pulled the plug on it because it went against the policy of selling human body parts or remains.