There is a problem in Grand Theft Auto Online, which makes the player's character invisible. An online player discovered an interesting glitch.

Reddit user Stringypond53 shared a short video of the bug, demonstrating how players can turn invisible. After a player's character appears in a lobby near the docks, he goes missing in the video.

From there, the player seems baffled while moving the camera around to see if the character can be made to reappear.

Even when the player's character gets into a vehicle, the visibility problem does not end.

I am a ghost now? from gtaonline

GTA 5's online multiplayer game continues to get major updates and features that give players an ever-expanding world to explore. With The Contract update, the game enjoyed a new wave of popularity.

The update introduced Franklin and Chop, and fans of the game are crazy for these characters. Dr. Dre was also added to the lineup, as well as some of his music.

Also notable is that The Contract update addresses issues to do with the game's ending, for instance, Michael De Santa's fate.

Glitches have been quite popular in GTA history, and they are sometimes considered important Easter eggs by players. Of course, some of these glitches cause a broad range of issues for the players.

Games have been known to crash after players switched weapons due to glitches in the past. Also, quite inconveniently, valuable items have gone missing making the completion of certain missions impossible.

Typically, glitches come with new online updates, but the issues with Grand Theft Auto Online seem to be brought about by the elaborate patches being released. 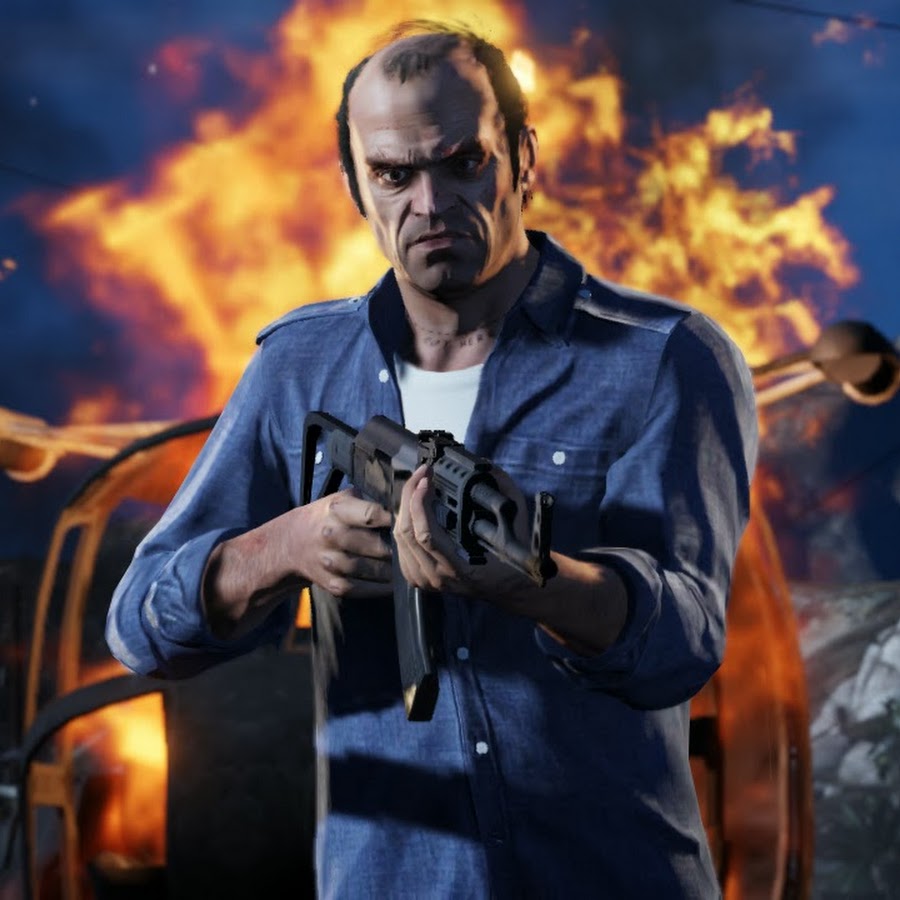 For instance, with The Contract update, a glitch that would kill players and then launch them into the air was discovered. Some players loved this glitch and would seek it out for their own amusement.

The glitches are caused by coding errors. Understandably, the game is quite huge, which means it's likely to have quite a number of bugs.

Sometimes, it can take years before the bugs can be identified since the game has so many worlds for its players to explore.

GTA Online is growing larger with each update, and so we can expect a lot more glitches in the future. Otherwise, glitches that break the game, such as the invisibility glitch, will, in all likelihood, be fixed quickly in subsequent patches.