If you thought Elon Musk and Grimes had a strange relationship, wait until you hear this!

Grimes, the mother of two of Musk's children, is, a figment of his imagination, made by his brain because she was a "perfect companion." Grimes agrees with this assessment.

The exes have been on and off since 2018. In a new documentary, The Elon Musk Show, aired on BBC2, spoke to Vanity Fair journalist Devin Gordon.

Gordon interviewed Grimes about her relationship with Tesla and Space X owner.

During that conversation, the Canadian musician accidentally revealed that the exes were parents of two, and the reporter recalled the following:

"She told me repeatedly that Musk has this theory of her that she's not real, that she's a simulation who was created by him and existed in his cerebral cortex as sort of the perfect companion to him."

"Which sounds a little crazy and maybe even a little creepy, except she agrees with it. She said she does feel like this simulation was perfectly created for him." 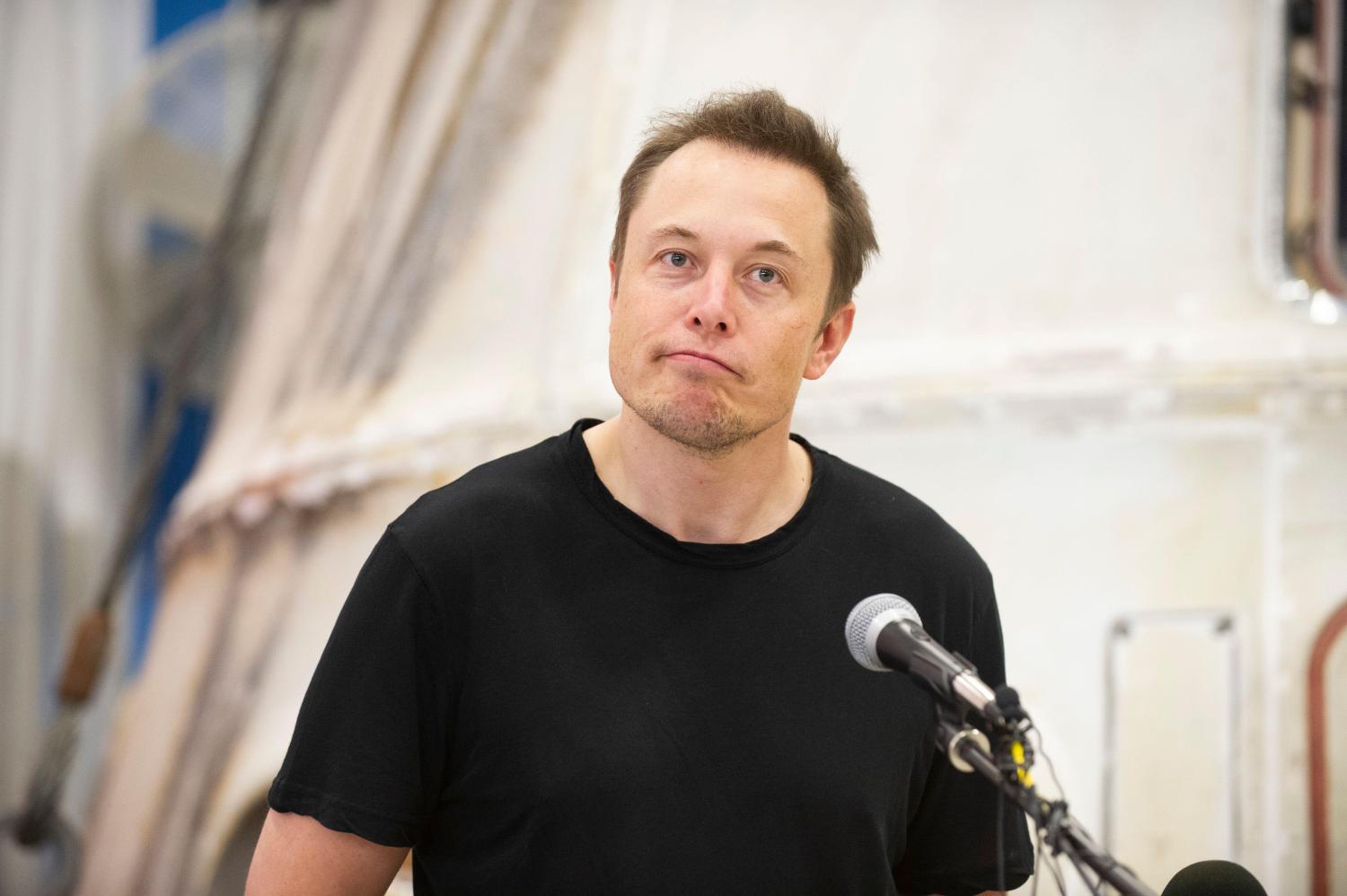 In the Vanity Fair interview, the Canadian musician said:

"We keep having this conversation where E's like, 'Are you real? Or are we living in my memory, and you're like a synthesized companion that was created to be my companion here?' ... The degree to which I feel engineered to have been this, like, the perfect companion is crazy."

The three-part documentary also touches on how the exes met over a "nerdy" Twitter joke and Musk's breakup with Amber Heard.

"They both made a similar nerdy joke about a scary AI theory of the future called Roko's Basilisk, which I don't really even get."

"And her interests are all the same as his, and her music is very technologically oriented."

Soon, they became an item. Though they did not get happily ever after, Elon and Grimes shared a strong connection, and they will always be parents to their children.