Jerry Lee Lewis was no stranger to controversy. He had seven messy marriages, but when Myra Gale Brown married Jerry Lee Lewis and became wife number 3, his career was almost destroyed.

Born in Ferriday, Louisiana, on September 29th in 1935, Jerry began playing piano at the age of 9.

His style was influenced by the traveling preachers and black musicians that toured his hometown and surrounding areas.

In 1956 Jerry signed with Sun Records. His flamboyant style of playing piano showcased his abilities and earned him a spot in the Rock-n-Roll Hall of Fame in 1986.

Who Was Myra Gale Brown? 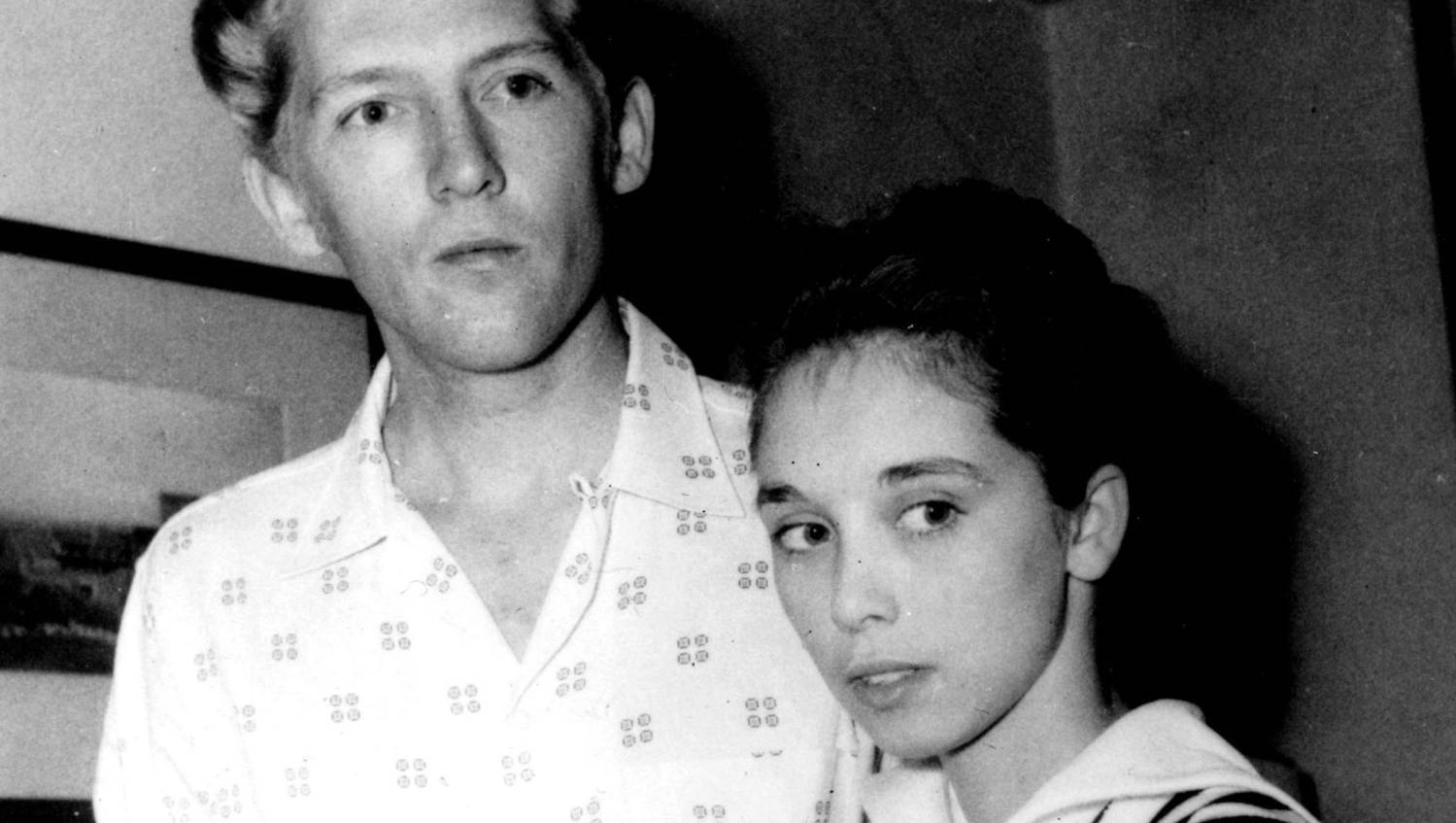 The book was meant to be her autobiography, telling the story of a woman surviving difficult circumstances and inspiring other women to understand their own strengths.

Myra Gale Brown was not satisfied with the book nor the movie so she penned another book, The Spark That Survived, in 2016.

That book details her stormy marriage to Jerry Lee Lewis and describes how she built a new life for herself and her daughter after their divorce. At 16 years of age, Jerry married his first wife Dorothy Barton. Barton was the daughter of a preacher.

Their marriage would only last for 20 months but it produced two children.

Jerry caused quite the commotion when he married his second wife, Jane Mitchum, 23 days before his divorce was finalized. Lewis claimed he was forced into this marriage as Jane was pregnant: "Her brothers were hunting me with whips." It's questionable to this day if that marriage was even valid. 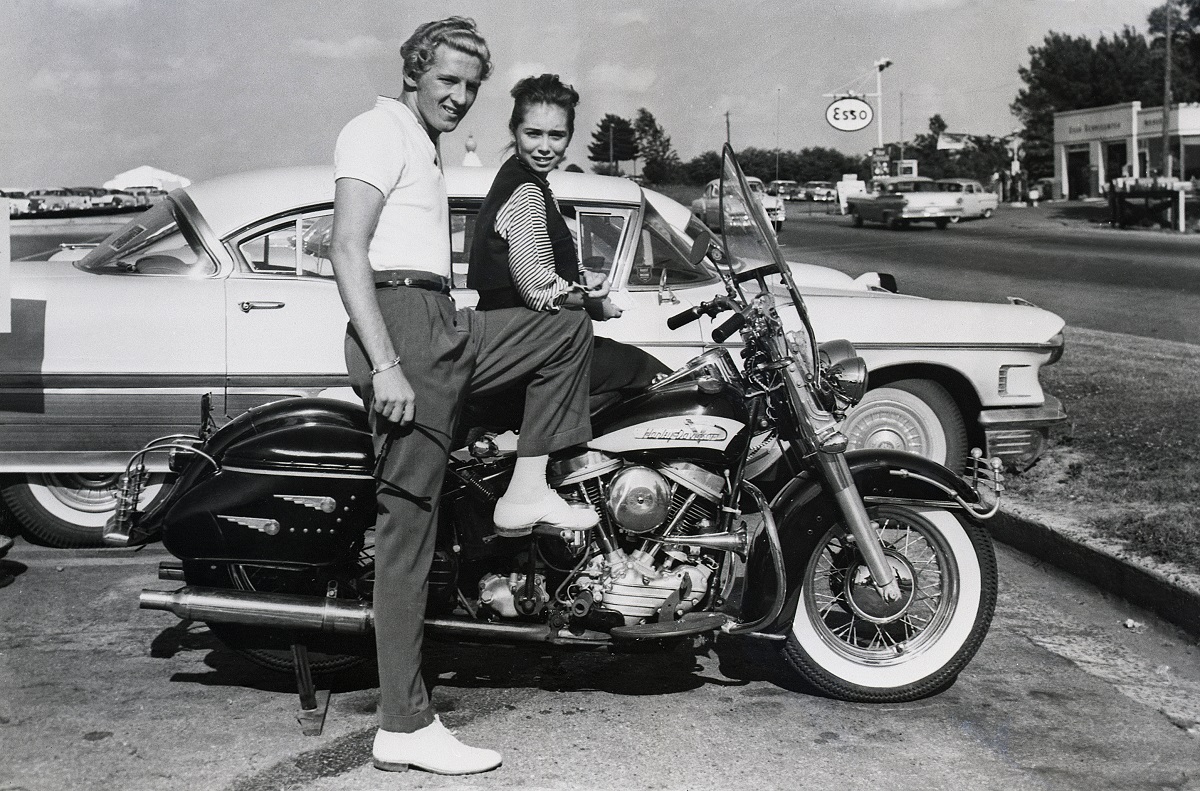 This marriage was scandalous not only because he was not officially divorced (yet again), but also because Myra Gale Brown was only 13 years old, still believed in Santa, and was his first cousin once removed!

Myra Gale Brown was the daughter of J.W. Brown, first cousin to Jerry Lee Lewis as well as bass player in his band. Myra saw nothing wrong with their relationship.

She described it as something that comes along with the Rock-n-Roll lifestyle. If Elvis & Priscilla could do it, so could they.

Myra Gale Brown would later be quoted in an interview saying "My generation was taught to hide under our desk when the bomb came, so you always had in the back of your mind that any minute, any day, life could come to an end." She wanted a husband, a family, a home, and all that married life entailed.

In May of 1958, Jerry Lee Lewis took Myra Gale Brown with him on tour in London. The London Press discovered Myra's real age, Jerry had lied and said she was 15.

He was branded a "Cradle Robber" and a "Baby Snatcher." His performances were highly criticized and the public was boycotting his appearances.

The press was calling for him to be deported and the rest of Jerry's tour dates were canceled. Jerry and Myra flew back to the states. They did not expect the American press to be as merciless as in London. To make matters worse, Jerry's latest single was titled High School Confidential. 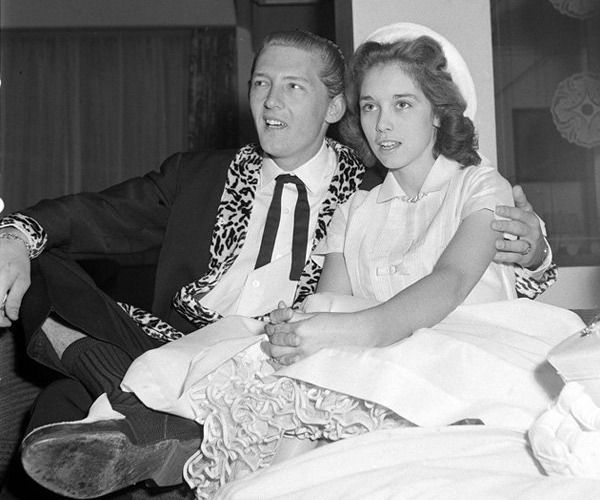 Jerry Lee Lewis's career suffered due to his marriage to Myra Gale Brown. He saw his ticket prices go from $10,000 per night to a measly $250.

He tried to fix his tarnished image by re-marrying Myra in a legal ceremony. They also moved in with her parents.

Jerry hoped this would repair his damaged reputation. He was quoted as saying "I plumb married the girl, didn't I?" 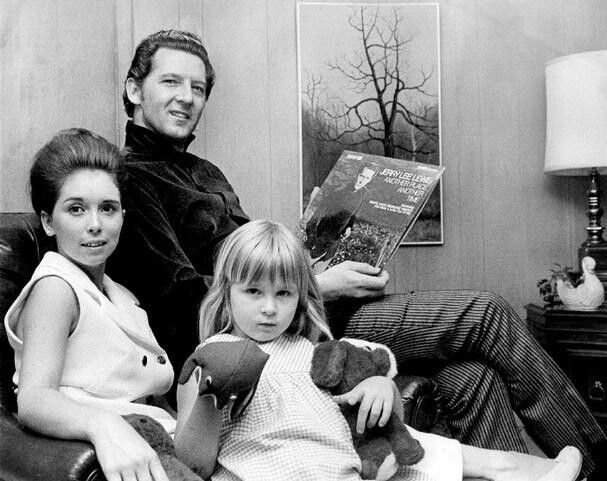 Before divorcing in 1970, Jerry Lee Lewis and Myra Gale Brown had two children. Sadly their son Steve Allen Lewis drowned at the age of three.

His daughter Phoebe Allen Lewis would go on to manage his career until 2012 when he married his 7th wife, Judith.

Myra Gale Brown filed for divorce in 1970 citing adultery and abuse from Jerry Lee Lewis. She stated she had been subjected to every type of physical and mental abuse imaginable.

Would You Take Another Chance On Me? 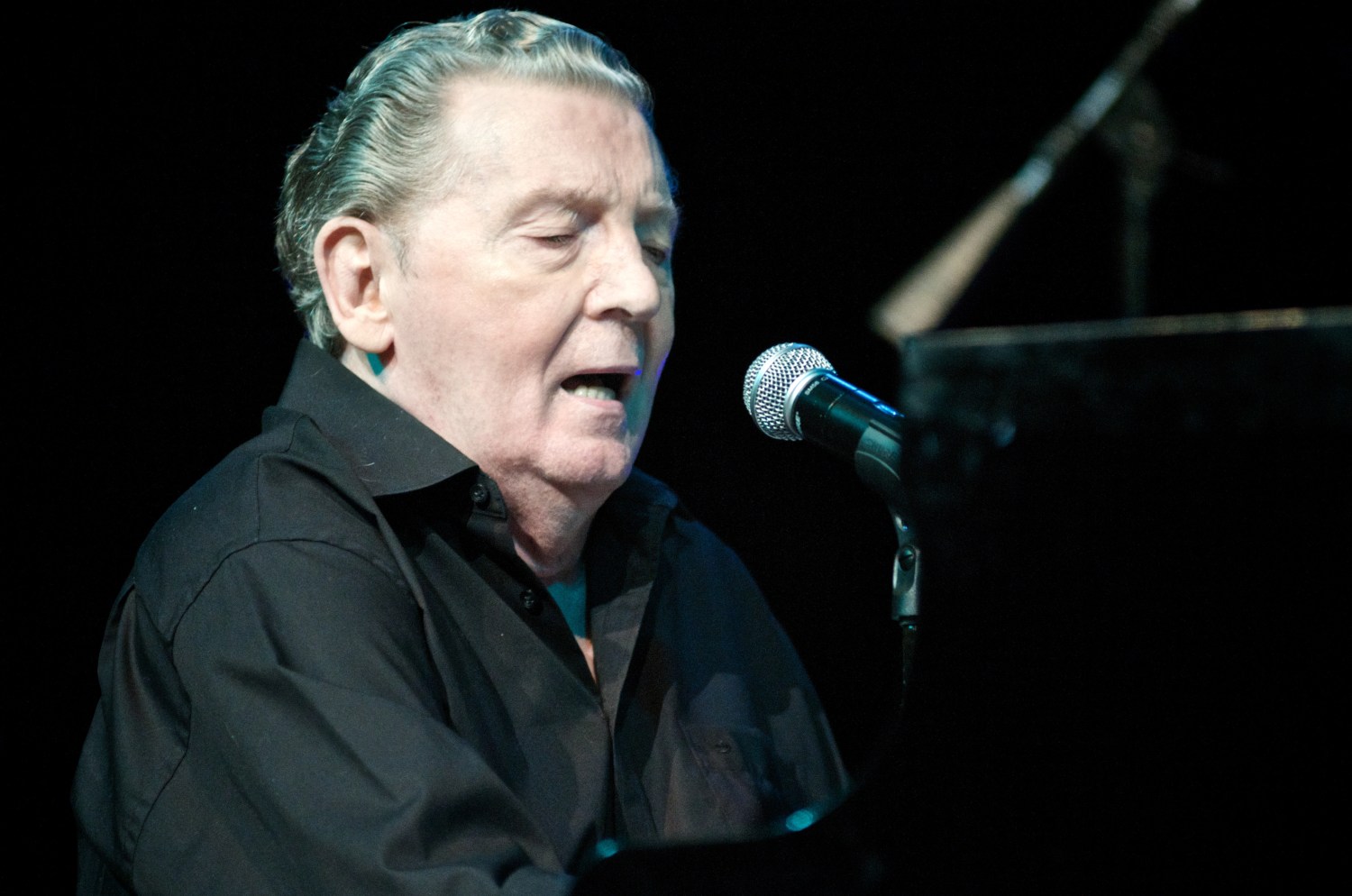 The late '60s saw Jerry Lee Lewis's career make a comeback as a country star. By this time, Jerry was more mature but still held onto his individuality as a performer.

He regularly topped the country charts for a decade before earning new respect from a renewed interest by people for his early rock-n-roll career.

Jerry Lee Lewis is still performing and his net worth today is around $10 Million.