A 61-year-old grandma married to a 24-year-old man for several months has revealed that they hope to have a baby together.

Due to their 37-year age gap, Cheryl and Quran have been quite popular on social media. On their TikTok page, they have more than 2.2 million followers.

Although some people think they are just messing around, the couple insists that their love is as real as any other.

Quran proposed to his girlfriend in July last year after buying a ring using money raised by his online fans. They eventually got married in September in a riverside ceremony in Tennessee.

Over 20,000 people watched the event in a live stream.

After months of being man and wife, they are ready to take things to the next level by having a baby together. They are willing to adopt or get a baby through a surrogate.

They have already been shopping around, preparing for the kid they will have together.

According to Cheryl, most of her family members support her relationship and their decision to have a baby. Her grandchildren are already calling her husband "pawpaw."

Before the two met, Cheryl had seven kids.

While speaking to the media, Cheryl revealed they were now willing to have a family together. Quran always wanted children, and Cheryl looks forward to being the mother to his child.

Because of Cheryl's age, their only options are adoption or getting a surrogate.

Quran is currently a caretaker, and she met Cheryl in 2012 as he was working at her son's fast food restaurant, a Dairy Queen in Rome, Georgia. At the time, he was 15 years old. 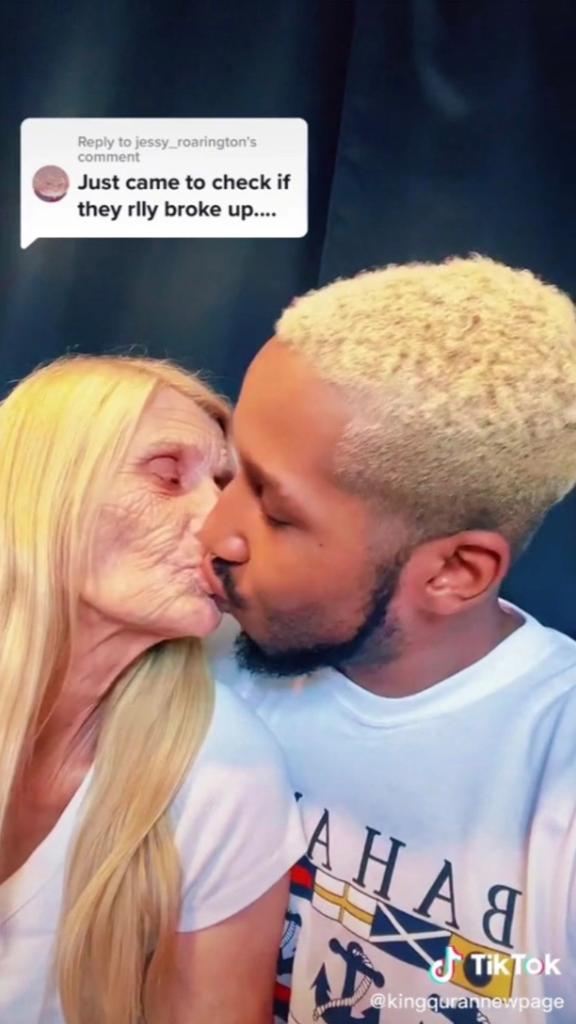 For some time, they lost touch, but they reconnected on 4 November 2020 after Quran saw Cheryl, who was working as a cashier at a convenience store.

For their wedding, they eloped with two of their friends to Tennessee in September. However, they are planning to renew their vows later this year with their friends and family members present. 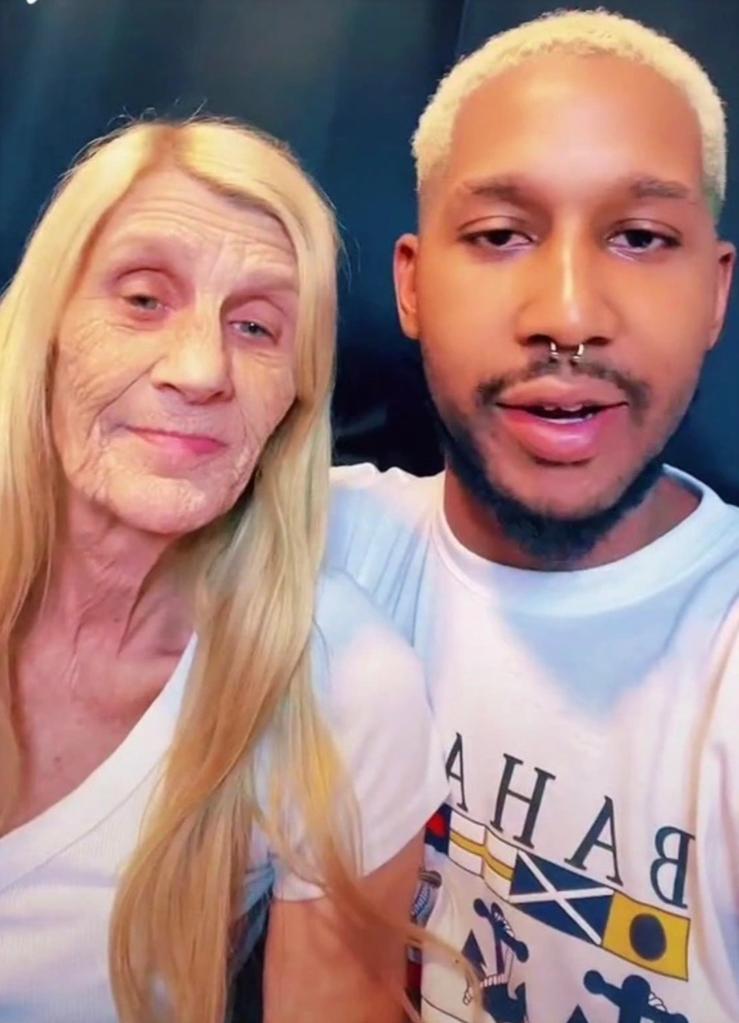 Cheryl's seven children are between 29 and 41, and they have promised to help raise her child. She also has 17 grandkids aged between 2 and 17 years.

She has revealed that some people have accused her of being selfish while saying she was too old to be a mom. However, she made it clear that she was not concerned about being there to care for the child after she was born.

Quran also had a message for trolls who were spreading rumors that they might have broken up:

"This is my wife. To death do us part. We ain't going nowhere." 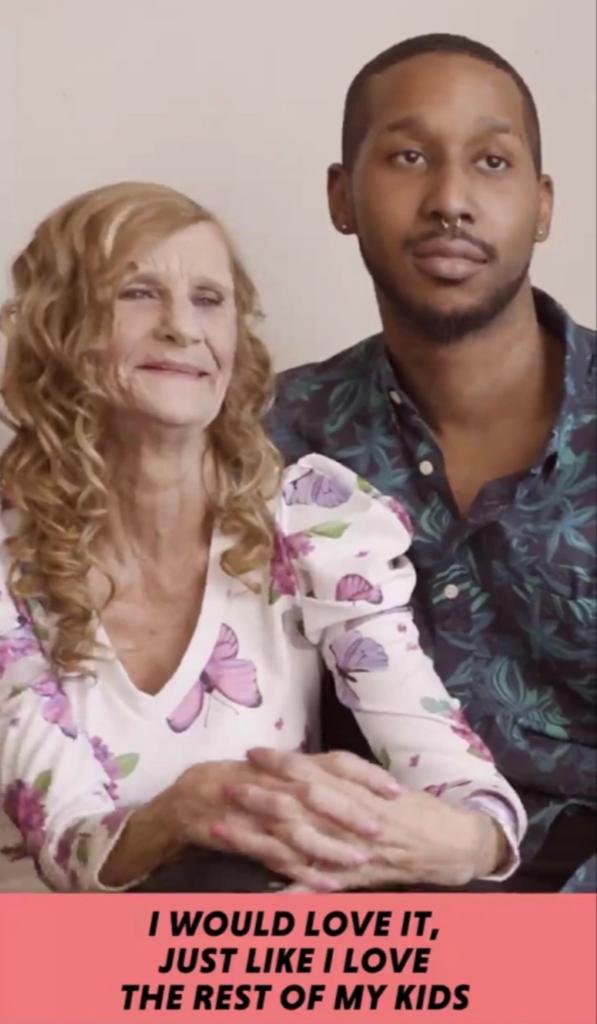 After saying this, he kissed Cheryl on camera.

Only three of Cheryl's seven children support their mom's newest relationship. However, Quran's family does not see a problem with the unusual romance.

Online, the couple has had to deal with many nasty comments.