Game of Thrones actor John Bradley hopes that fans will have another look at the polarizing series finale. The show ran for eight seasons, and it remains one of the most popular shows in recent times.

On the show, he played the role of Samwell Tarley. While speaking to the media, he addressed the issue of fans not liking the finale.

The finale turned out to be quite divisive. The last season had six episodes rather than the usual 10, which some people felt made the saga a little rushed towards the end.

Bradley also thinks that showrunners Weiss and Benioff were unfairly accused of not caring about the show anymore by the time it came to an end. Some fans felt they did not try hard enough to make the finale as good as possible.

He pointed out that if they did not care, they would not have been in a field in Belfast at 3 a.m. for several months.

He also believes that the finale meant too much to people, which is why they did not find it satisfying.

"It is highly unlikely that we were ever going to please everybody. Chances are we were going to please a fraction of people. We almost couldn't win. It almost meant too much to people for them to really ever be satisfied.

To some extent, Bradley has a point when he claims that it was impossible to satisfy everyone with the finale. There were so many storylines, and they could not all be wrapped up satisfactorily, if at all.

Additionally, accepting the final fate of the famous characters is not always easy for the fans. Bradley recommends that fans rewatch the show once again, and hopefully, the finale will seem more acceptable.

There is also a chance that the finale will be even more disappointing than it was the first time around after rewatching the show.

The series was popular for the shocking turns and twists, particularly The Red Wedding, which fans discuss to this day. This turned out to be one of the goriest scenes in the show. 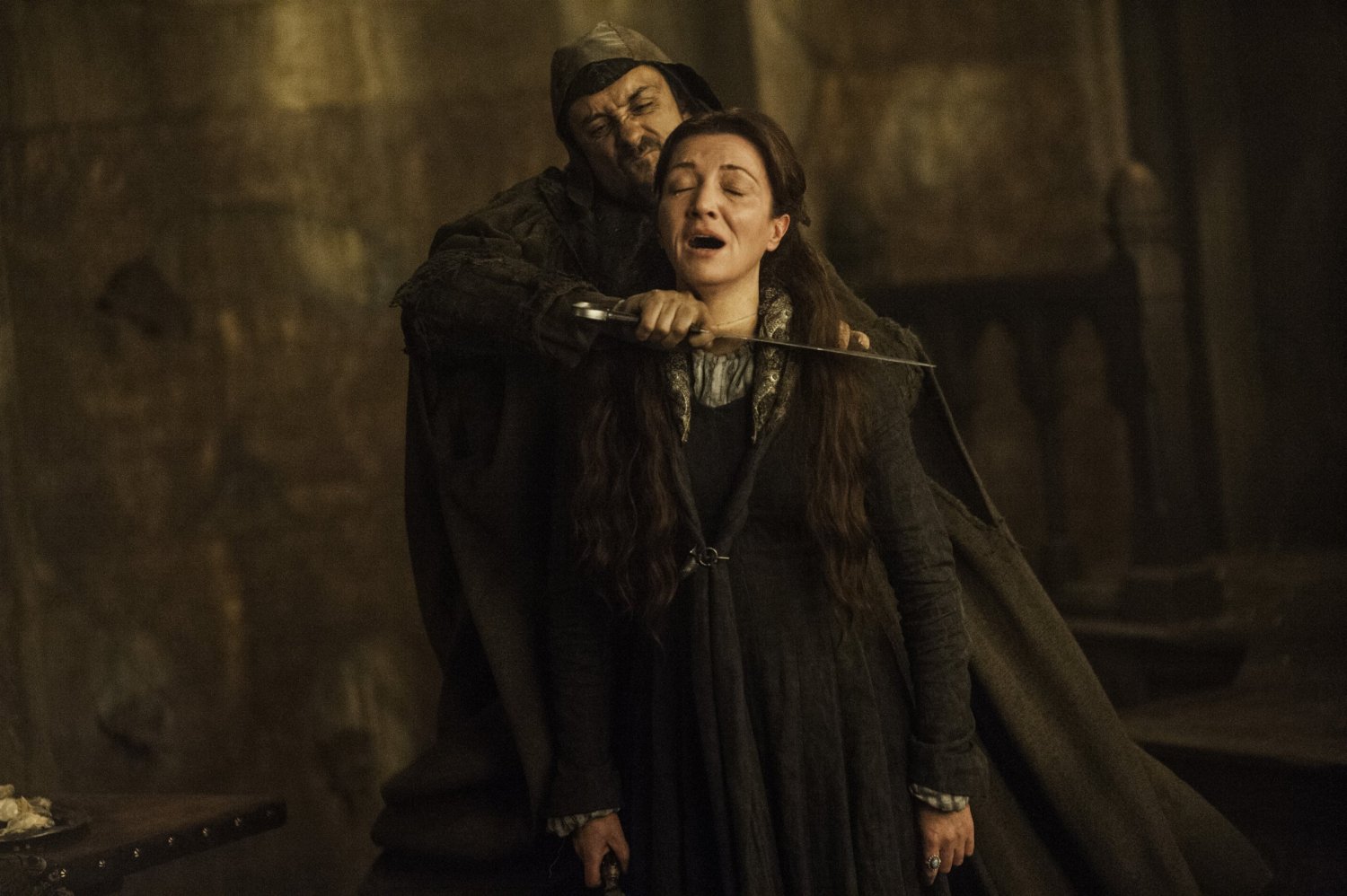 The show kept fans interested in the story with thrilling, shocking, and unexpected situations throughout the eight seasons.

The show was based on The Song of Ice And Fire by George R. R. Martin. The book is based on the fictional world of Westeros and the nine kingdoms as they fight each other for The Iron Throne.

The show starred Kit Harrington, Emilia Clarke, Peter Dinklage, and Lena Headey, among others. Bradley's character was part of the Night's Watch, which guarded The Wall.

Since his appearance on the show, Bradley has been in an episode of Urban Myths, a British show.

He is set to appear in Moonfall, which will star Patrick Wilson and Halle Berry. He will also be in Marry Me by Jennifer Lopez and Owen Wilson.

This year, there will also be a prequel series based on Game of Thrones called House of the Dragon. The show will be based on a period 200 years before the original series started, and it will star Matt Smith, Olivia Cooke, and Rhys Ifans, among others.