Jade Marie was born on August 2nd, so she is currently celebrating her birthday week. For the occasion, she treated her fans to some stunning looks, including the challenging upside-down trend. 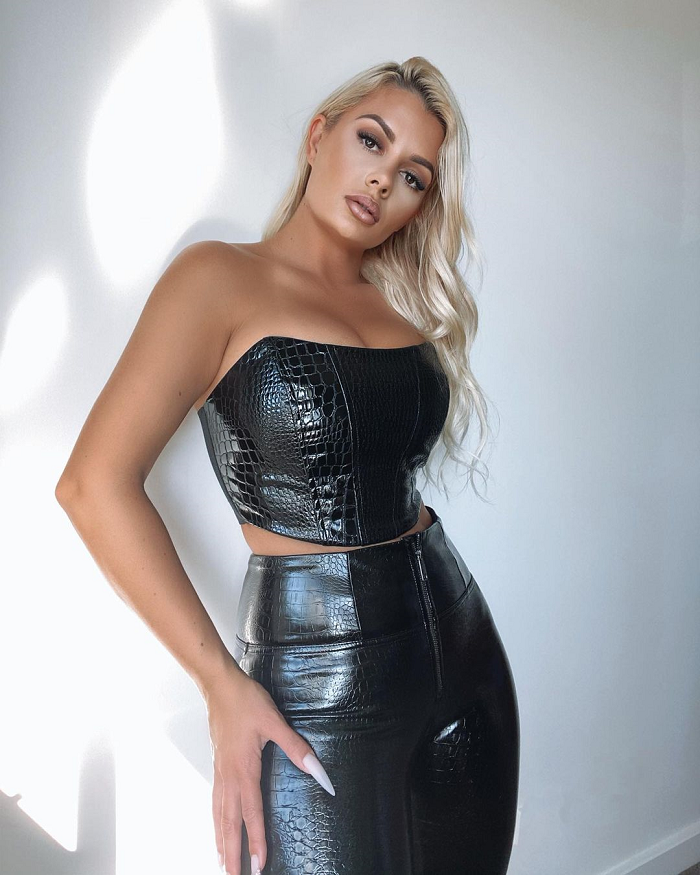 The blonde beauty is slowly approaching 800k followers, and that means that her Instagram game is strong, and Fashion Nova chose well when they hired her as a brand ambassador.

Let's see what looks gained the most attention and how the fans reacted! 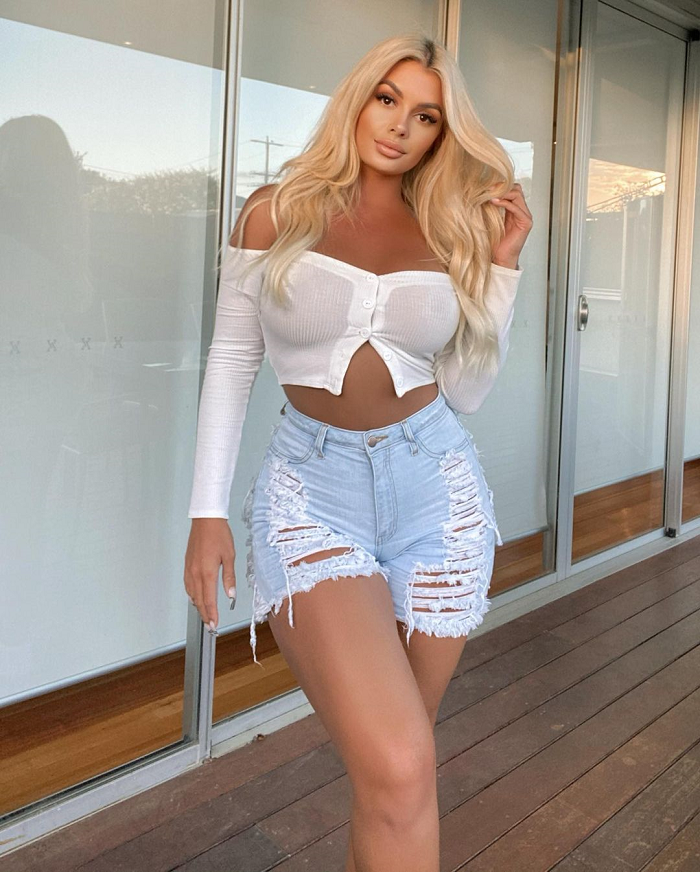 Jade Marie embraces her curves even in her casual outfits. From crop tops to simple yet effective body-hugging jumpsuits, this model always looks polished, with hair and makeup on point.

The stunner doesn't shy away from colorful outfits, though she prefers monochromatic looks. 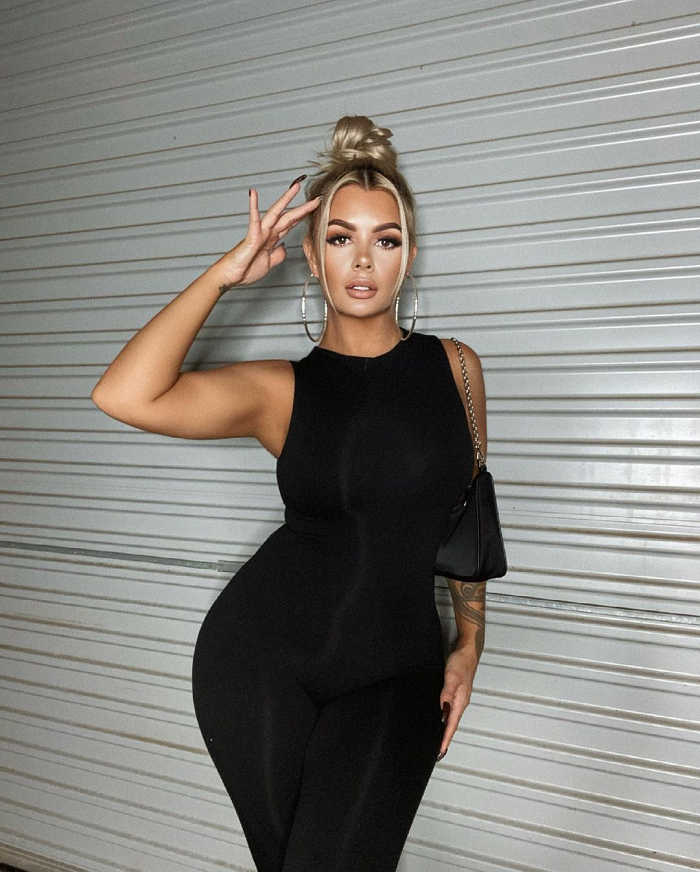 Jade is a perfectionist, so her accessories are nicely suited to her fashion choices, and one of her favorites is various hoop earrings. 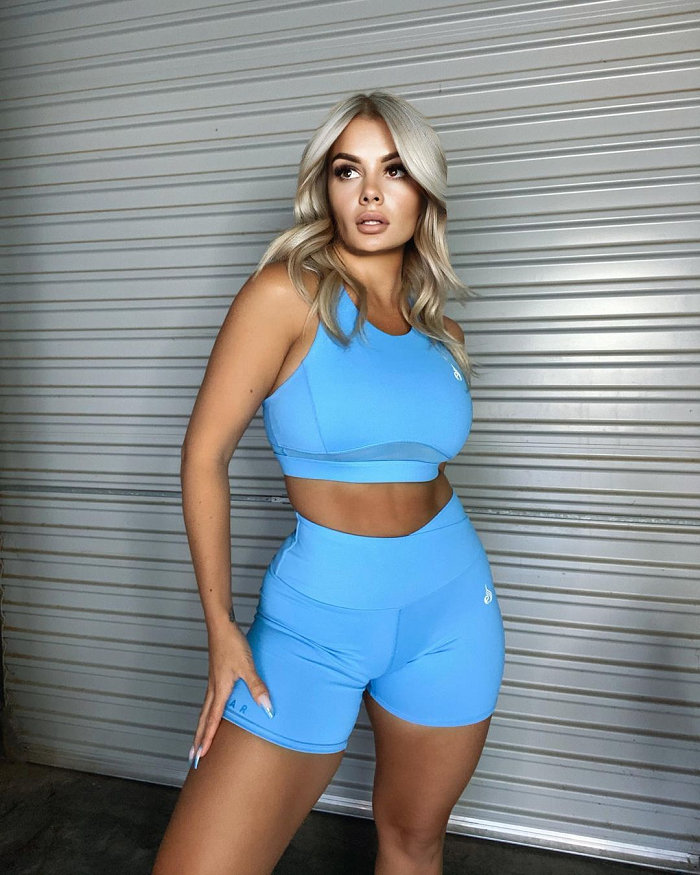 Another must-have piece is a good-quality handbag. 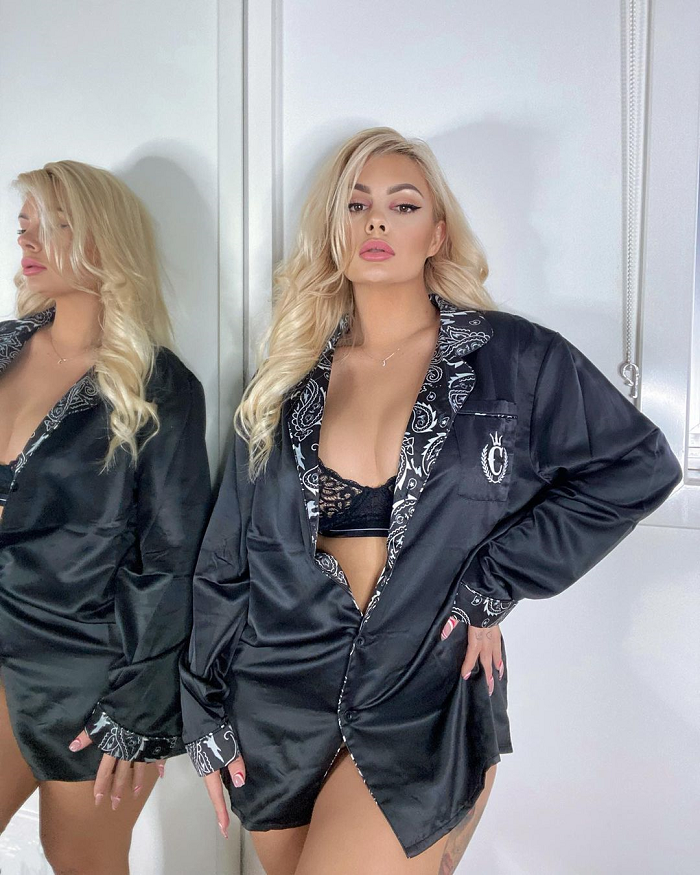 She also pays special attention to her long locks and long, pointy nails. It's like even the smallest detail matters to the young model on the rise.

Jade Marie Is A Goddess As She Flaunts Her Curves 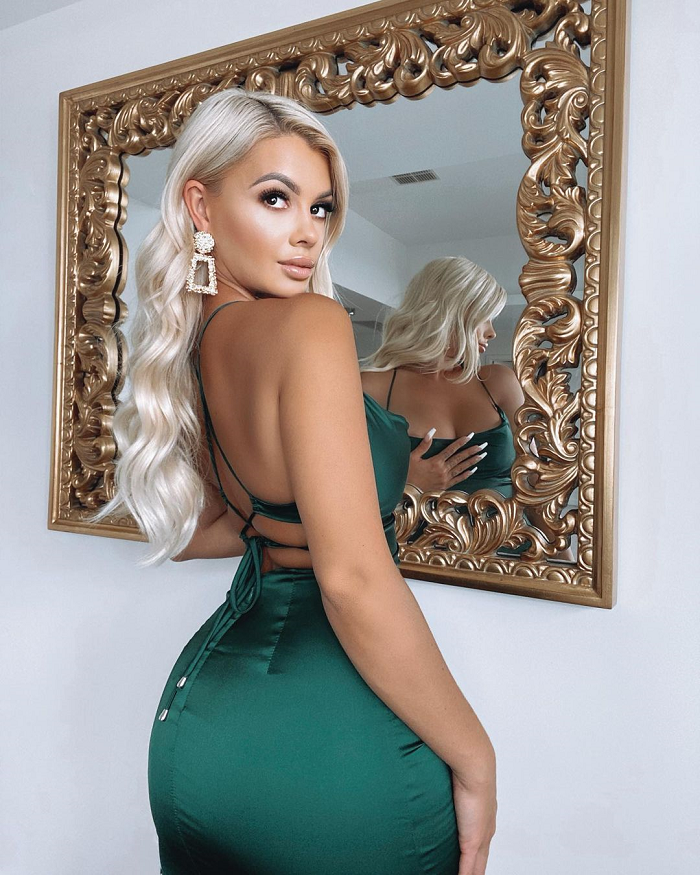 Jade Marie shines brightest when she's ready to go out and about.

Fans often call her "mesmerizing," and we can't help but agree. 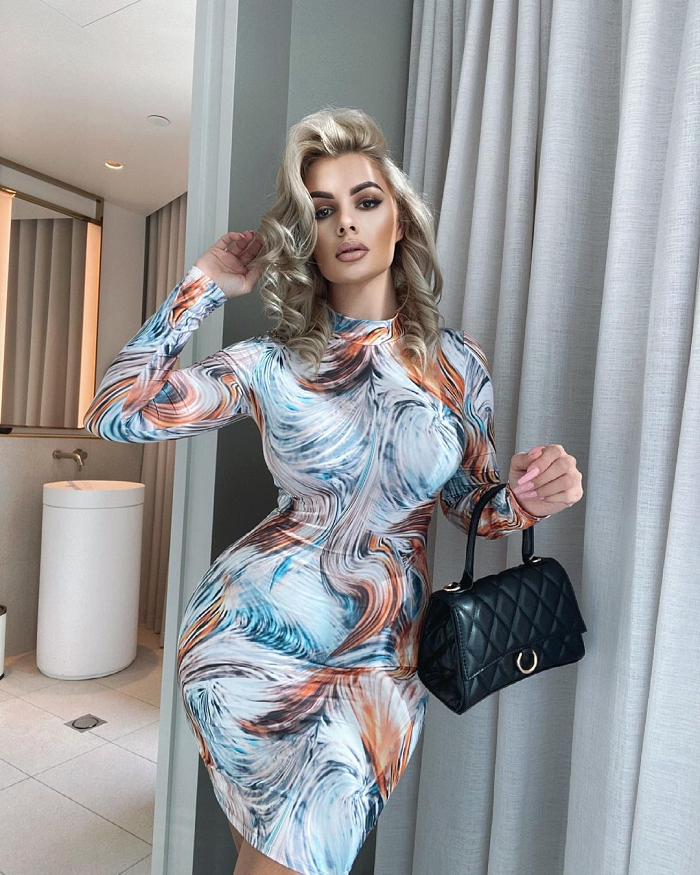 Speaking of fans, one wrote under the photo above: 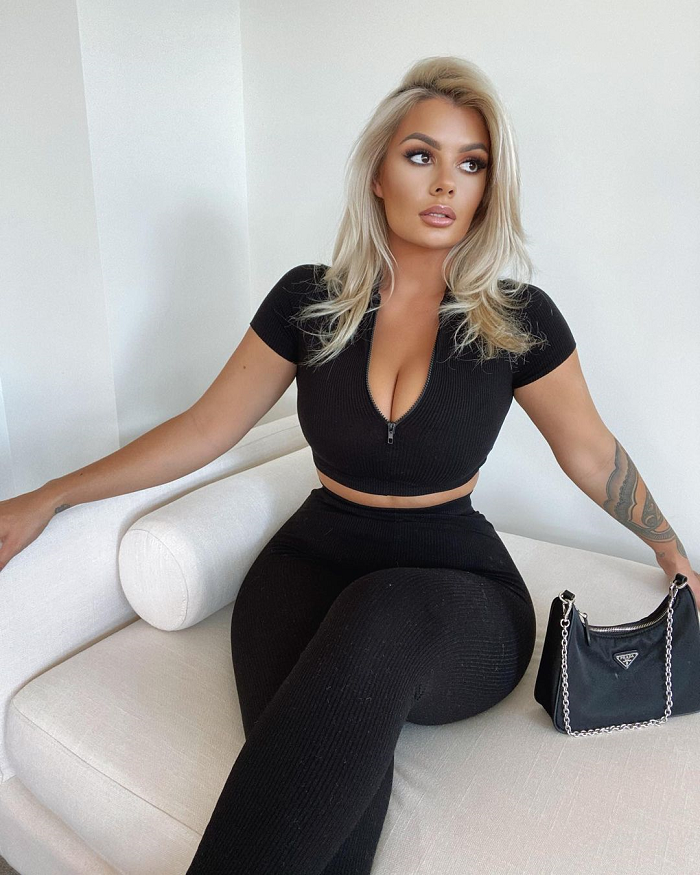 "Every day you amaze me." 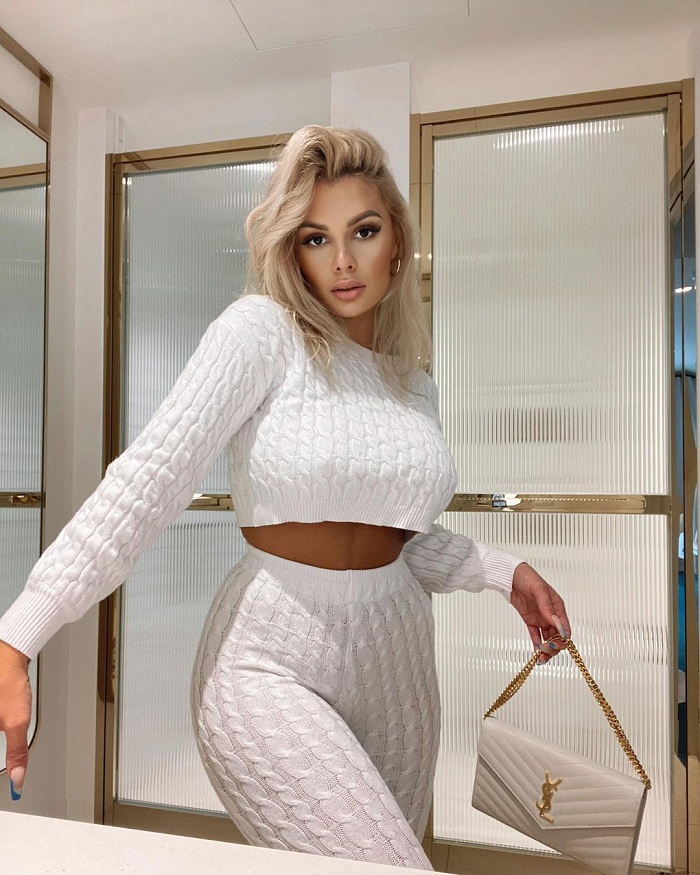 The showstopper visited the Hotel Chadstone Melbourne and took more amazing photos. Compliments once again flooded her Instagram, as one person wrote:

Another person called her 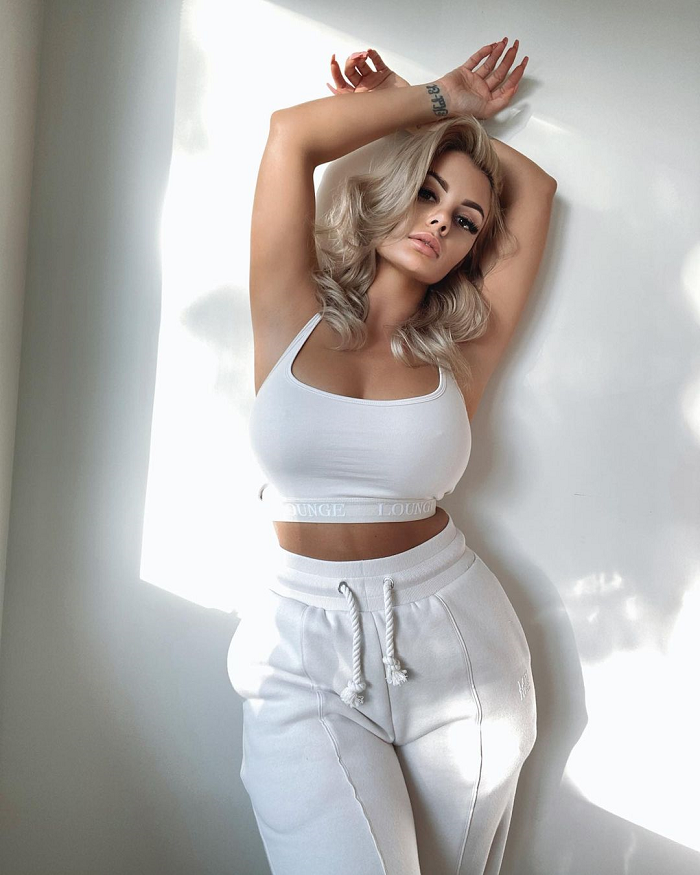 The model, whose net worth is around 1,5 million dollars, looks fantastic no matter what she wears because she oozes confidence and carries herself like a proper lady.

Even in her bikini snaps, she still manages to look classy, despite the many daring looks she models.