GoFundMe shut down a fake page whose alleged aim was to raise money for Amber Heard. The page was reportedly started by a person named Kimberly Moore, who is an alleged Amber fan and in contact with her legal team.

The GoFundMe page named A Justice for Amber Heard read:

"The trial was a disgrace. I believe Amber and social media protected the abuser. The judgment exceeds her net worth. It's so sad that he was able to get away with

the abuse. The judgment furthers that abuse. If you can, please help her."

The fundraiser was shut down after it was confirmed that neither Heard, 36, nor her team had anything to do with it. 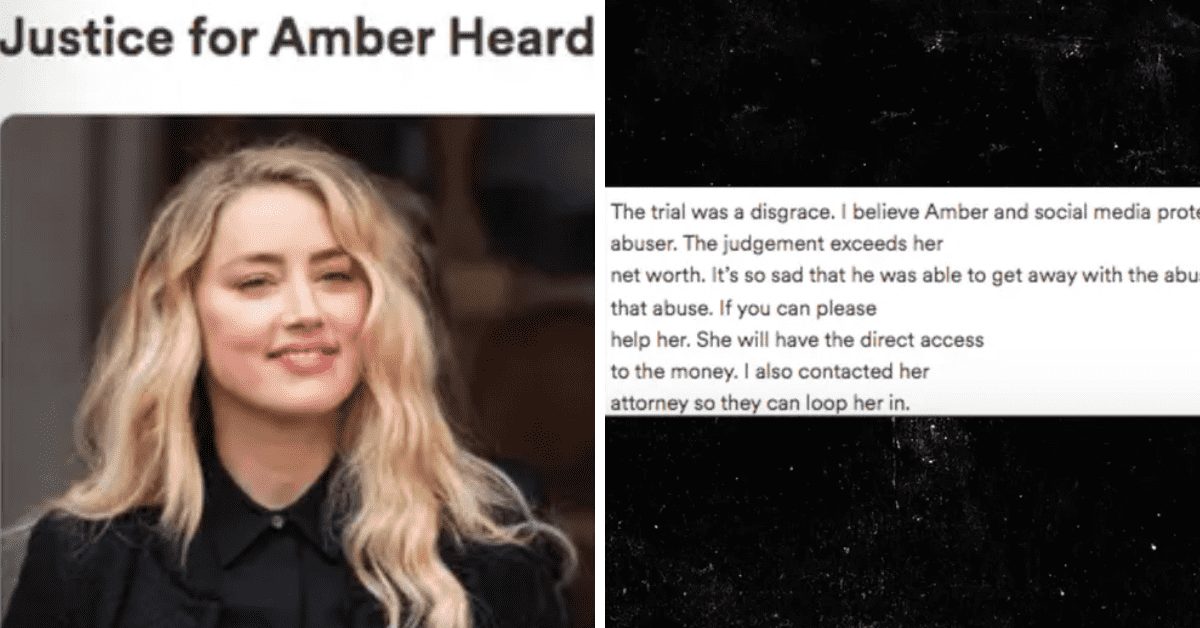 A GoFundMe spokesperson talked to TMZ, saying that the account was closed before any "substantial amount of money was raised."

"Our top priority is to keep our community safe and protect the generosity of our donors."

In other news, Elaine Bredehoft, Heard's attorney, spoke to Savannah Guthrie on Today, claiming that social media influenced the jury:

"They went home every night, they have families, the families are on social media. We had a 10-day break in the middle because of the judicial conference. There's no way they couldn't have been influenced by it." 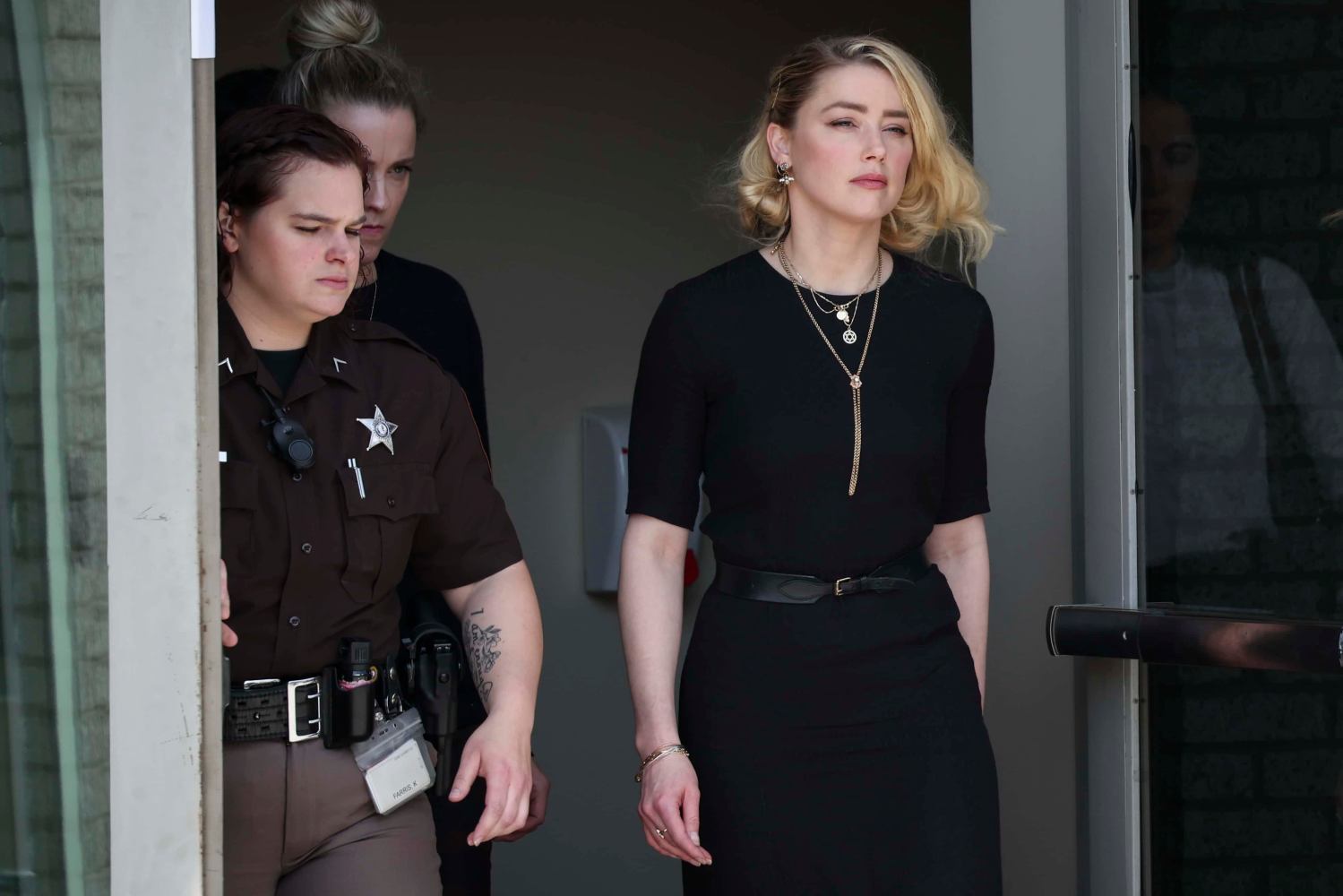 "And it was horrible — it really, really was lopsided. It was like the Roman Colosseum, how they viewed this whole case. I was against cameras in the courtroom, and I went on record with that and had argued against it because of the sensitive nature of this [case]. But it made it a zoo."

There are also claims that Amber will not be able to pay 10+ million dollars to her ex.

"It will be up to the parties, but once the judgment is entered on June 24, I wonder if the attorneys will start negotiating that judgment payment. Ben Chew said in his closing argument that Johnny Depp wasn't seeking to punish Amber Heard with money." 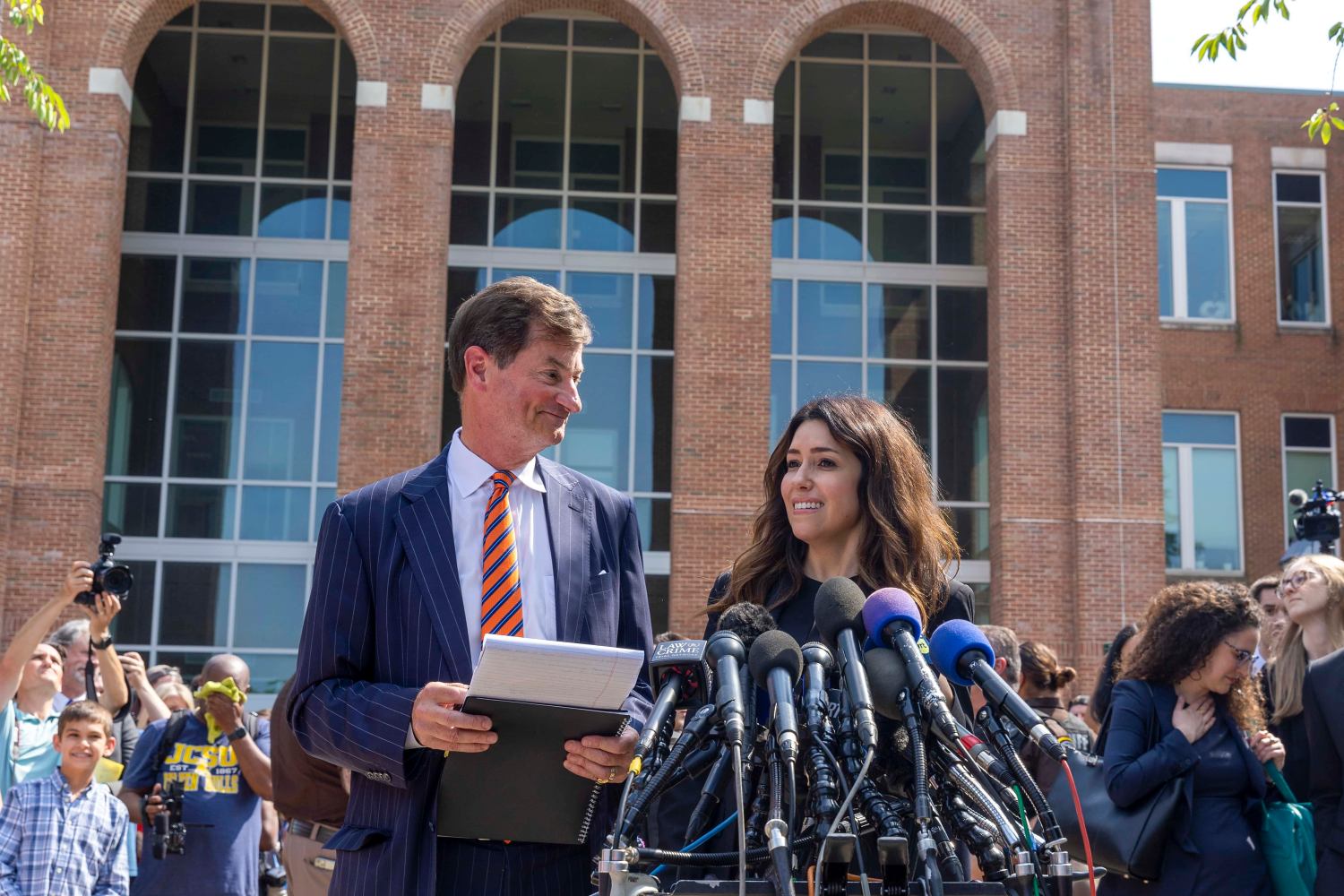 Ben Chew, Depp's attorney, told the jury that the case "has never been about money" or about "punishing" Heard.