Nothing can ruin your day like making a perfect selfie, only to find your boyfriend's behind in the background.

A young woman from Gloucestershire, England, did not care about her partner's whereabouts, as she was busy posing in front of the mirror. The 23-year-old Shannon Butt was happy with the results, so she shared the photo online. 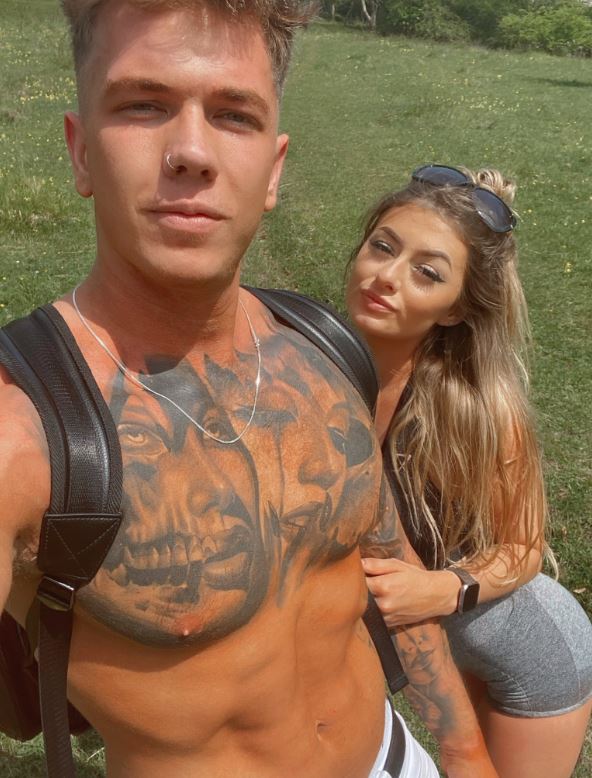 After 37 minutes, she had to take it down. Shannon and her friend noticed that Henry, the boyfriend, was not just naked. More than that, he was wiping his behind.

Yes, we thought about making a joke about her last name and Henry's business, but it's too easy. Instead, let's see how a perfectly innocent selfie turned into an X-rated photo.

Shannon had a good laugh

It happens, and the young couple was pretty cool about the whole thing. In fact, they did something unexpected after Miss Butt deleted the photo.

Speaking about the incident, she said:

"I was with my friend and we both immediately started crying laughing [when we noticed it] and I was like omg I need to delete it."

As if I had this photo up on my insta for 37 minutes before noticing that my boyfriend is literally WIPING HIS ARSE in the mirror behind me, sound asf x pic.twitter.com/kHhUF5wvR6

After sharing the incident with her other besties, Shannon did what not many would dare. She explains:

"Then I mentioned it in the group chat and my friend was like you have to put that on Twitter it will be hilarious."

After asking Mr. Buttwiper if he's okay with it, Shannon did just that.

And the photo gained mostly positive attention and 70.000 likes in a day. Shannon's caption said:

"As if I had this photo up on my insta for 37 minutes before noticing that my boyfriend is literally WIPING HIS ARSE in the mirror behind me, sound asf x"

One commentator asked for further explanations - why was Shannon taking a selfie while Henry was doing the business? 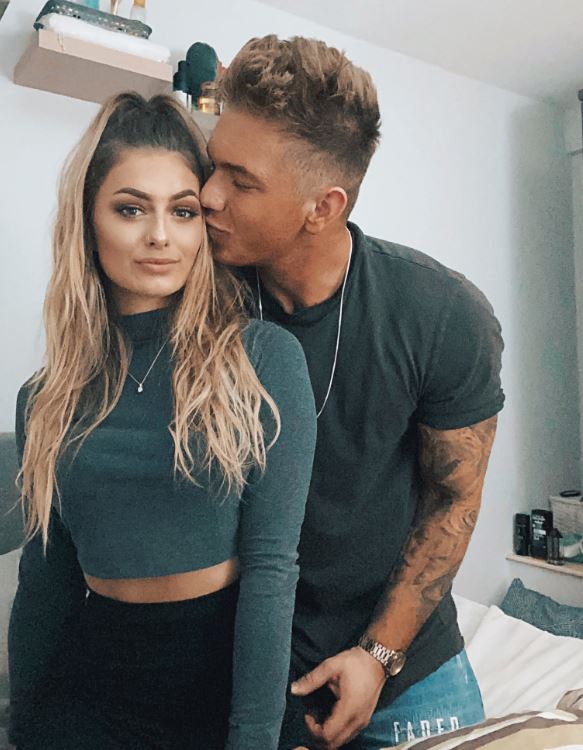 "I was in [the bathroom] first and he came in and I was like, 'babe I'm taking a picture', and he just carried on so, I just took the picture without thinking anything of it and left."

"I didn't even upload the picture straight away; I left it a few days and thought, 'ahh that's a nice photo, I'll put it on', without even realizing he was in the background."

"Who wipes standing up? Messy job that."

Not a good look for young Henry. Another Twitter user commented:

"I'm actually a bit concerned that I can't see any toilet paper?"

While people were sharing a laugh about Henry's wiping, one person enjoyed it more than others.

"Good to know my future brother in law only pulls his boxers down to just below where he sh*ts from, finishes sh*tting and turns to face the wall before standing up and wiping without toilet roll. Can't get more normal than that."

It's good to have a sense of humor, but you bet that Henry wasn't thrilled about the next family gathering.

Ladies, if you don't mind your boyfriend in the bathroom, that's great. Don't take selfies when they are around, because men can be so unpredictable!