On February 19, 1994, a young woman wearing shorts and a T-shirt was rushed into the emergency room and then into the trauma room at the Riverside General Hospital in Moreno Valley, California.

Gloria Ramirez, who would later be known as The Toxic Lady or The Toxic Woman, responded to questions with short and often incoherent answers.

She was also taking rapid and shallow breaths. Her heart chambers could not fill up entirely based on how fast her heart was beating, which is why her blood pressure was quickly falling. She needed defibrillation.

One of the first things the nurses noticed about Gloria Ramirez was her strange smell as they attended to her. Soon, medical professionals started to faint and fall ill, and this phenomenon earned her the name, The Toxic Lady.

Some of the medical professionals also underwent spasms and muscle pains. One of the workers needed intensive care treatment for two weeks after getting too close to Gloria Ramirez. Four others had to be hospitalized.

When she was getting admitted to the hospital, Gloria Ramirez was in the final stages of cervical cancer. In fact, she succumbed to the devastating illness soon after her admission to the hospital. Her cause of death was cardiac dysrhythmia, caused by cancer after it made her kidneys fail.

Who Was Gloria Ramirez, "The Toxic Lady?" 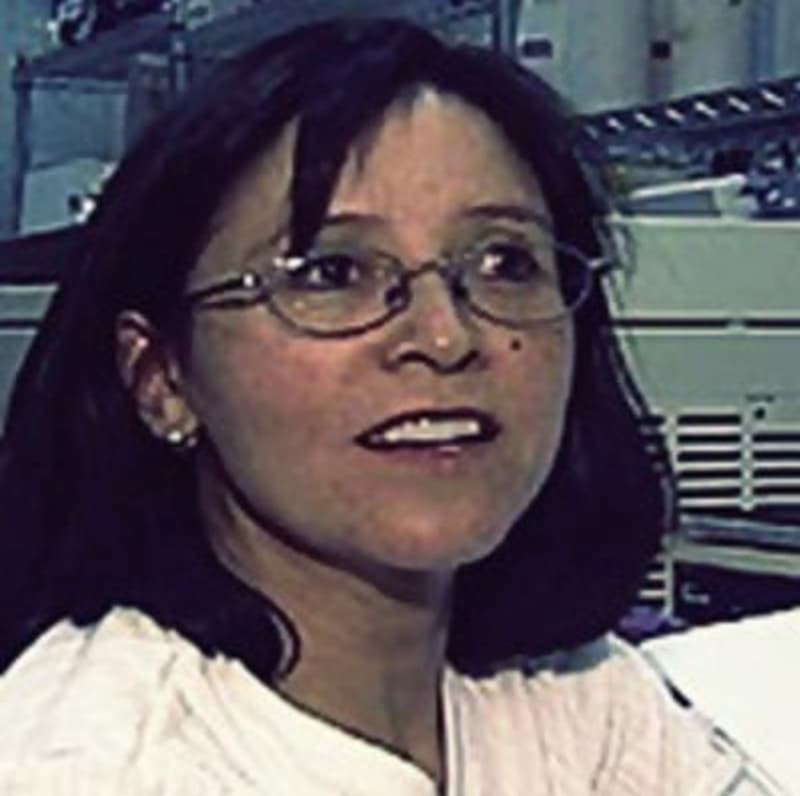 Gloria Ramirez was a typical lady living in California. She was married, and with her husband, they had two kids.

She was described as a cheery person who brought joy to others. At the time, she was rushed to the hospital in critical condition. She was just 31 years old.

Gloria was diagnosed with cancer just six weeks before her death. By then, it was too late to do much about her condition as the disease had significantly advanced.

In her desperation, it is believed she tried to use dimethyl sulfoxide to cover every inch of her body as the substance was once considered a cure-all before it was found to be toxic and banned.

An expert theorized that Gloria Ramirez was taking dimethyl sulfoxide to deal with the pain her illness was causing. Still, the compound turned into dimethyl sulfate, which is highly poisonous and carcinogenic. 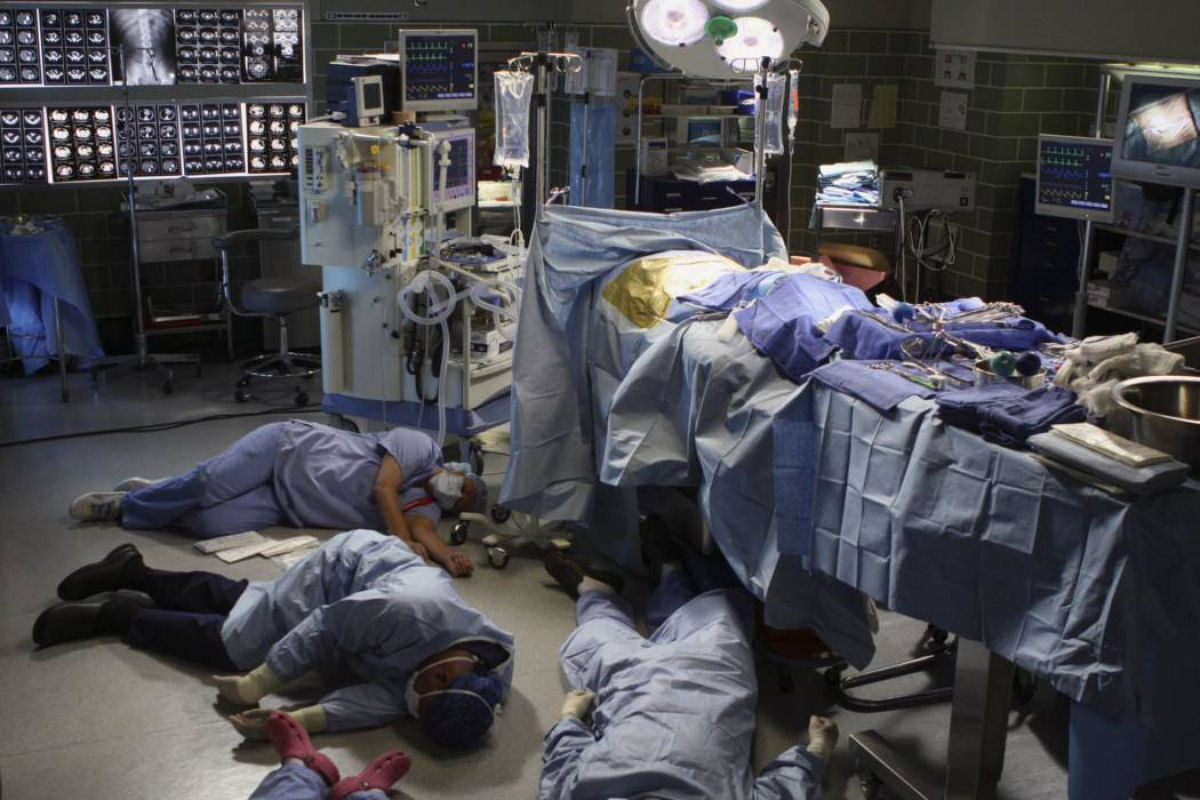 When Gloria Ramirez was taken to the hospital, she had severe heart palpitations. She was also quite confused, and she was experiencing tachycardia.

The doctors tried to sedate her as soon as she arrived, but she was not responding well to the treatment, which included administration of diazepam, midazolam, and lorazepam.

Attempts were also made to defibrillate her heart. That's when it became apparent that she had an oily substance on her skin.

Some people also noticed a strange odor which was like that of garlic. At the time, everyone thought the smell was coming from her mouth.

When drawing blood from her, an ammonia-like smell was could be noticed by Susan Kane, a nurse. There were also manila-colored particles floating in the blood.

The nurse who had drawn the blood, Susan Kane, fainted. She was taken from the room.

The nurse who had been given the syringe and noticed the ammonia-like smell, Julie Gorchynski, started to feel nauseous and complained that she felt lightheaded. She sat down and soon fainted as well.

The third person to pass out was Maureen Welch, a respiratory therapist trying to help out in the trauma room.

Given the direction things were taking, the medical professionals were asked to take all the emergency department patients to the parking lot outside the hospital. Those dealing with Gloria Ramirez also had to wear hazmat suits.

In total, 23 people became sick, and five had to be hospitalized.

Only a few people were left behind to tend to Ramirez, but after 45 minutes of CPR and defibrillation, she was dead from a complication related to her cancer. 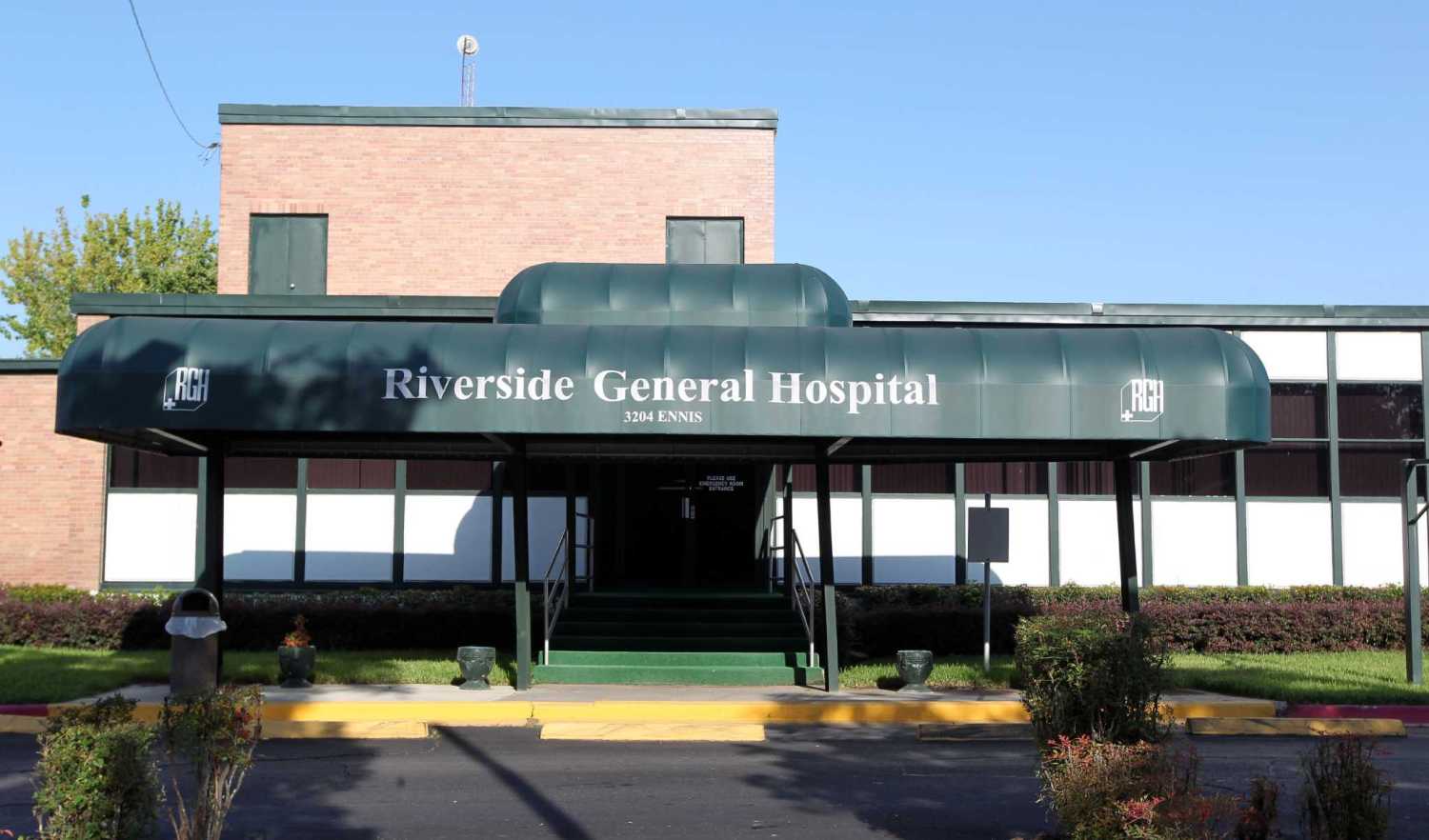 Initially, the strange reactions the medical staff had were considered a case of mass hysteria. However, based on the serious symptoms people were experiencing, that was clearly not the case.

It was not immediately clear why the woman had such a strong effect on those who came into contact with her.

Two scientists, Dr. Ana Maria Osorio and Dr. Kirsten Waller, were sent to investigate what had happened. In total, 34 hospital staff who were in the emergency department were questioned.

Osorio and Waller realized that those affected the most were those who had been within two feet of Gloria Ramirez. The two experts also noted that the victims were primarily women and their blood tests proved they were okay even after the exposure.

One of the victims, Gorchynski, spent two weeks in intensive care, and she also developed hepatitis and avascular necrosis in her knees.

In the end, the scientists concluded that Ramirez had been taking dimethyl sulfoxide, which is a home remedy for pain. The substance apparently tastes like garlic.

The substance was sold as a gel, so that would explain why Ramirez's body had a greasy appearance. Since the woman had kidney failure, the substance must have built up in her body.

Therefore, after she was given oxygen, the dimethyl sulfoxide would have turned into dimethyl sulfone, crystallizing at room temperatures. This would explain the particles seen in Ramirez's blood.

Additionally, the electric shocks administered during the defibrillation might have turned dimethyl sulfone into dimethyl sulfate, the toxic substance that affected the medical staff.

Investigators concluded that 19 of the 20 symptoms that were reported were a match for what would be expected when someone is exposed to dimethyl sulfate.

According to an alternative theory, Gloria Ramirez could have contacted methylamine, used to make methamphetamine. Apparently, hospital workers smuggling the substance in IV bags could have administered a bag of this compound to Ramirez.

Another theory suggested that the hospital's history of hazardous gas leaks was responsible for the bizarre incident. 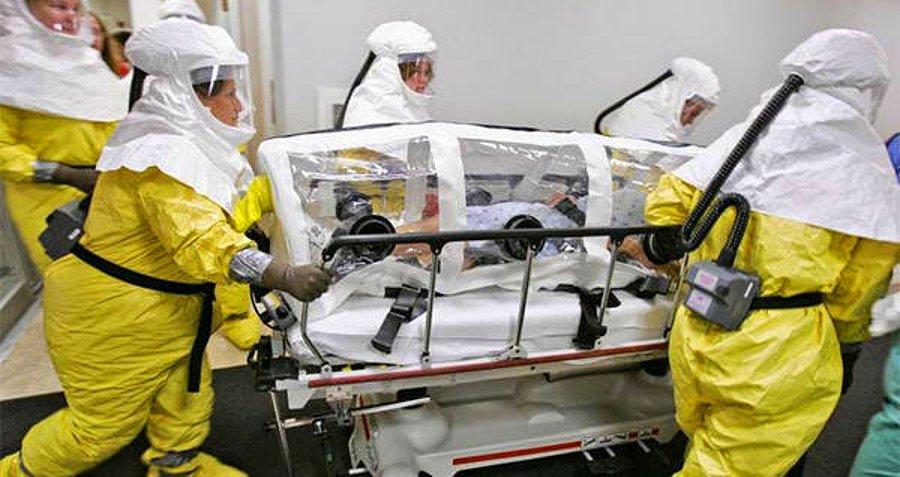 After what transpired when Gloria Ramirez got to the hospital, she was put in a sealed aluminum casket after her death, and her autopsy was done a week later by workers clothed in hazmat suits.

The media had already labeled her "The Toxic Lady" due to people's health issues after getting near her.

By the time Ramirez was buried, she had undergone three autopsies. One of them was done six days after her death. Another was done six weeks later, and the third was conducted two months later, just before she was finally buried.

Officials held on to her body for that long because they were afraid it could still make people pass out. However, her family was angry, and her sister said the sad state of the hospital was the reason for the strange incidents that had happened at the hospital.

In the end, officials argued that stress had caused mass hysteria triggered by the odor Ramirez produced. Their research concluded that the levels of the toxic substances in Ramirez's body, though above average, were not high enough to cause the reaction the medical professionals had noticed.

However, the mass hysteria theory was disapproved by other experts. Many insisted the medical professionals experienced dimethyl sulfate poisoning.

Toxicological tests showed that she had high amounts of dimethyl sulfone in her blood. The levels were so high that six weeks after her death, she had three times the normal levels in her system.

At the time of her burial, her body was highly decomposed.

In the end, her family did not agree with what the medical experts had claimed was the reason for her death. Her heart was also missing, and internal organs were severely contaminated with fecal matter.

Gloria Ramirez was buried on April 20, 1994, in Riverside at the Olivewood Memorial Park.