Thwaites Glacier in West Antarctica is causing scientists great distress since the massive glacier is hanging on by a thread.

A new study shows that the glacier, also known as the Doomsday glacier appears to be in a phase of fast retreat, and its ice is melting rapidly.

The glacier, which is the size of Florida, is playing an important role in the sea rise levels since it can add much additional water to the Earth's oceans. If the glacier melted, it could mean the global sea level would rise up to 10 feet.

Scientists from all over the world have been studying the glacier for years. In 2019, scientists from the United States, United Kingdom, and Sweden launched a robot vehicle called Rán with the task of mapping the area of the seabed at the glacier.

"This was a pioneering study of the ocean floor, made possible by recent technological advancements in autonomous ocean mapping and a bold decision by the Wallenberg foundation to invest in this research infrastructure," physical oceanographer Anna Wåhlin said.

"The images Ran collected give us vital insights into the processes happening at the critical junction between the glacier and the ocean today."

With the help of this new technology, the front of the glacier could be accessed for the first time. Recently, the marine geophysicist Alastair Graham has led further studies of the glacier. 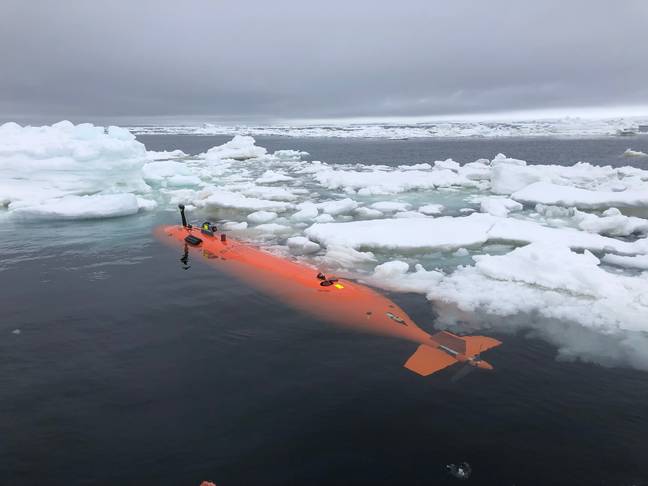 The research has concluded that sometime during the last 200 years, the glacier lost contact with the seabed ridge and retreated at a rate of more than 2.1 kilometers per year.

"Our results suggest that pulses of very rapid retreat have occurred at Thwaites Glacier in the last two centuries, and possibly as recently as the mid-20th Century," Graham explained.

"Thwaites is really holding on today by its fingernails, and we should expect to see big changes over small timescales in the future – even from one year to the next – once the glacier retreats beyond a shallow ridge in its bed," marine geophysicist Robert Larter added.

Thwaites is currently only supported by one last ice shelf, which is the only thing preventing it from total collapse. Scientists have predicted that the ice shelf could collapse within as little as five years. 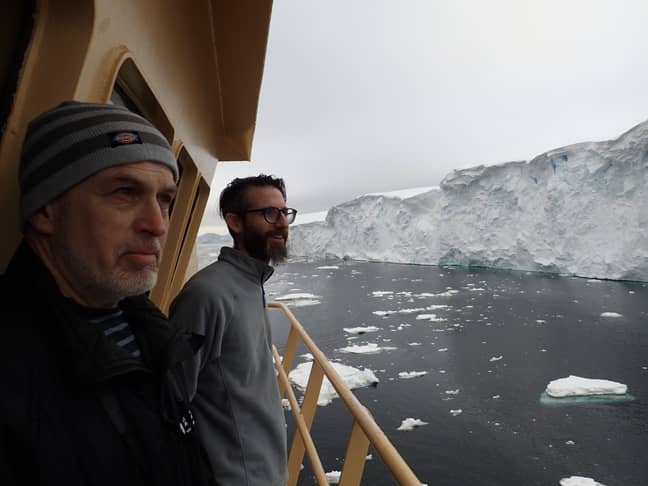 "Just a small kick to Thwaites could lead to a big response," Graham explained.

Tom Frazer, dean of marine science at the University of South Florida, emphasized the importance of paying attention to the glacier.

"This study is part of a cross-disciplinary collective effort to understand the Thwaites Glacier system better, and just because it's out of sight, we can't have Thwaites out of mind."

"This study is an important step forward in providing essential information to inform global planning efforts."