Paislee Shultis was four years old when she was reported missing. She was found under the staircase almost three years later, 150 miles away from home.

The girl, now six, was found in Saugerties, Ulster County, the police confirmed. She was reported missing in July 2019. When she vanished from her Cayuga Heights home, the persons of interest were her non-custodial parents - Kimberly Cooper and Kirk Shultis Jr. 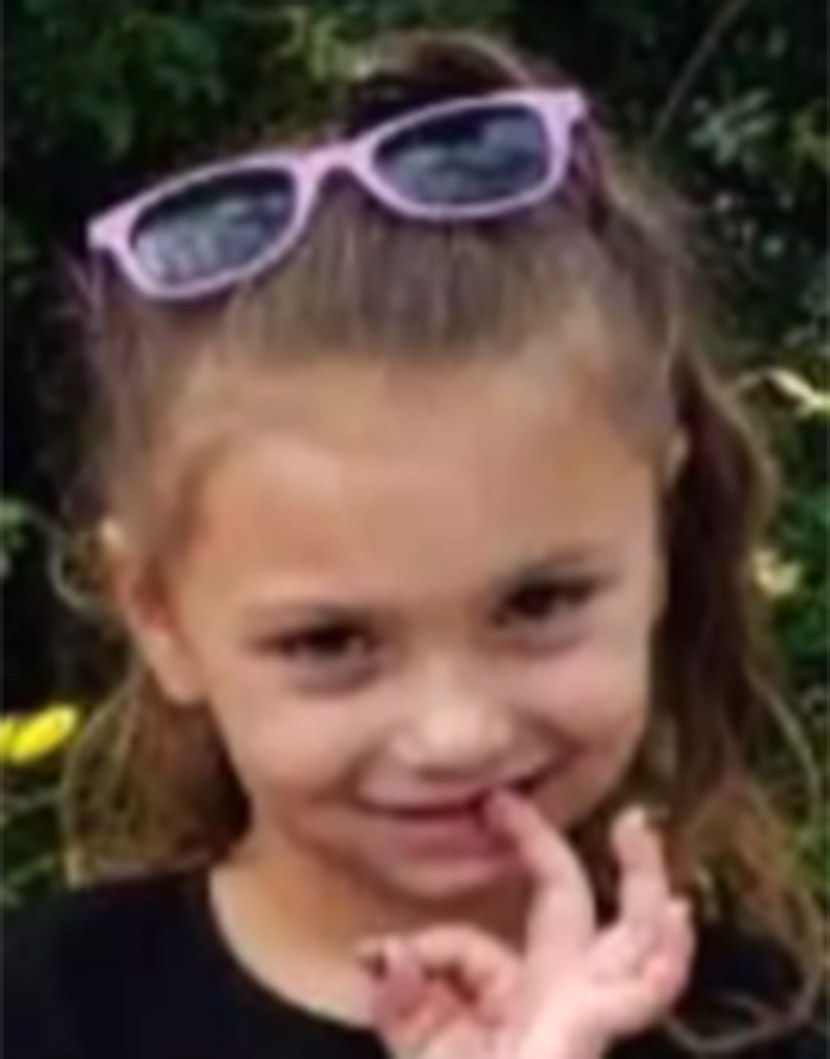 The police received a tip on February 14, and they immediately took action. The department obtained a warrant to search a home on Fawn Road after receiving information that the child was held at the house.

The house's owner denied any knowledge of Shultis, but after a house search, the girl was found. Shultis and her non-custodial mother, Kimberley Cooper, were in a "makeshift room" hidden behind a staircase, which led to the basement. 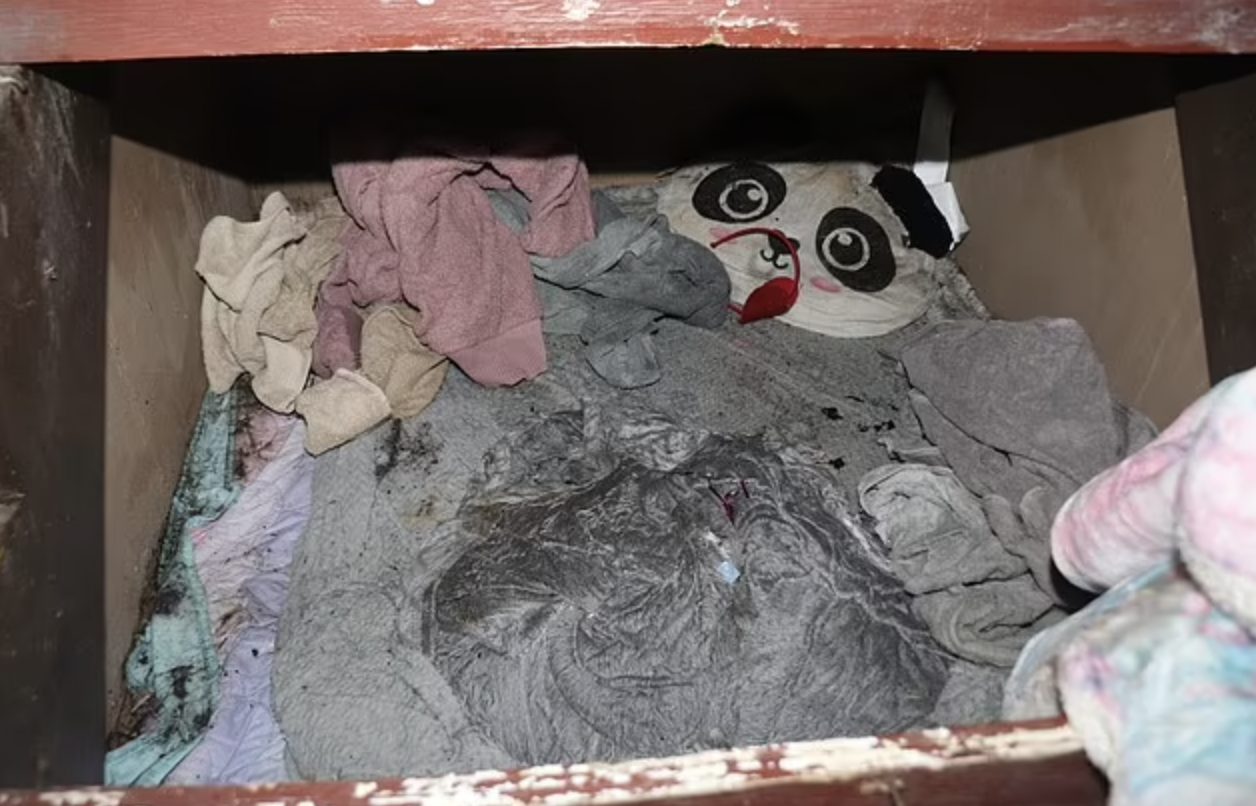 Paramedics examined Paislee, and after deciding she was in good shape, she was returned to her legal guardian. After two and a half years, Paislee is reunited with her older sister.

Cooper, 33, is arrested. She was charged with custodial interference and endangering the welfare of a child. 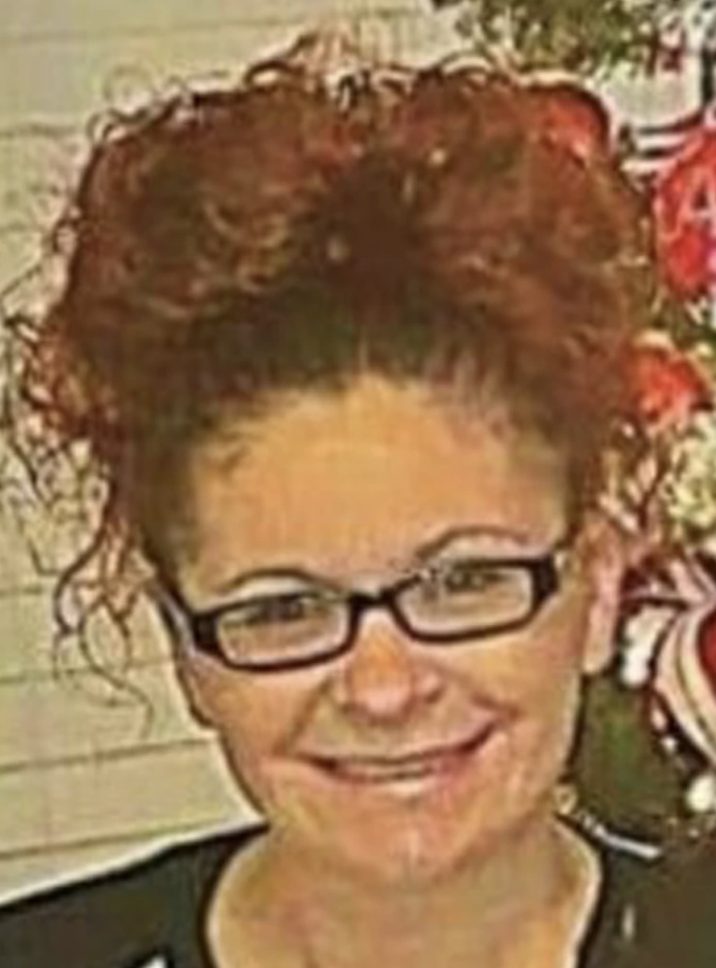 "A little over an hour into the search of the residence, the child was located secreted in a makeshift room, under a closed staircase leading to the basement of the residence." 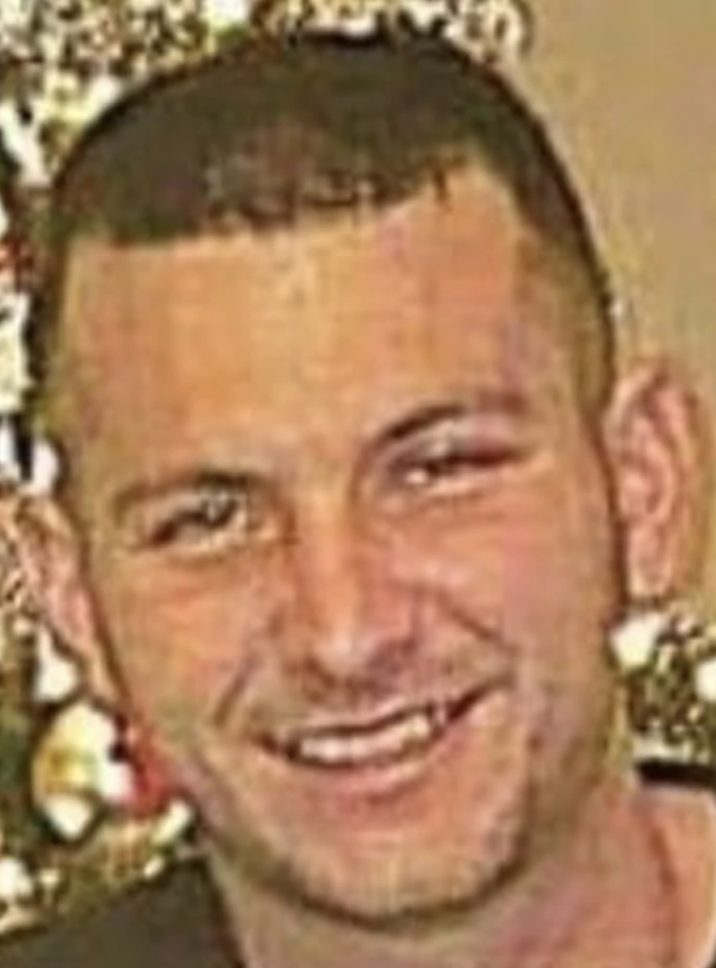 Saugerties Detective Erik Thiele "noticed something about the staircase leading from the back of the residence into the basement of the house that caught his attention."

The detectives approached with a torch and saw a pair of tiny feet.

"After removing several more steps, the child and her abductor were discovered within."

The investigation is ongoing.