Afsheen Gul, a teenager from Pakistan, has been able to hold her head up for the first time in 13 years, thanks to a revolutionary surgery.

When she was only 8 months old, she tumbled while playing outside, and the fall resulted in her neck being painfully bent at a 90-degree angle. This caused her immense discomfort throughout the years until the surgery finally granted her relief.

Thanks to a successful fundraising campaign on GoFundMe, Afsheen's parents were able to afford a £26,000 life-changing operation at the Apollo Hospital in New Delhi.

Afsheen was born healthy, however, the slip as a toddler caused her to suffer from a twisted neck and cerebral palsy. 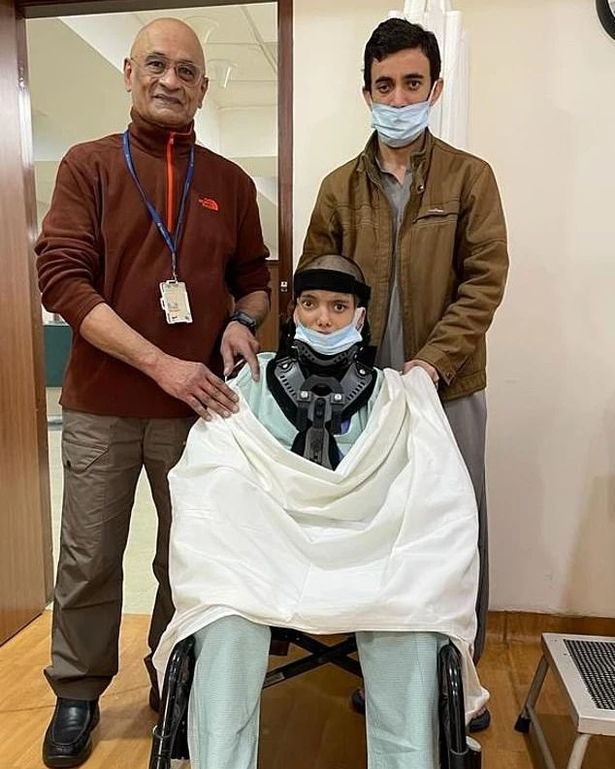 Desperate for treatment, yet short on funds, Afsheen's parents tried a faith healer, yet to no avail. Luckily, a newspaper story about her condition gained attention and a GoFundMe page was set up to help pay for the necessary surgery.

Afsheen's parents were warned that the surgery only had a 50% chance of success. 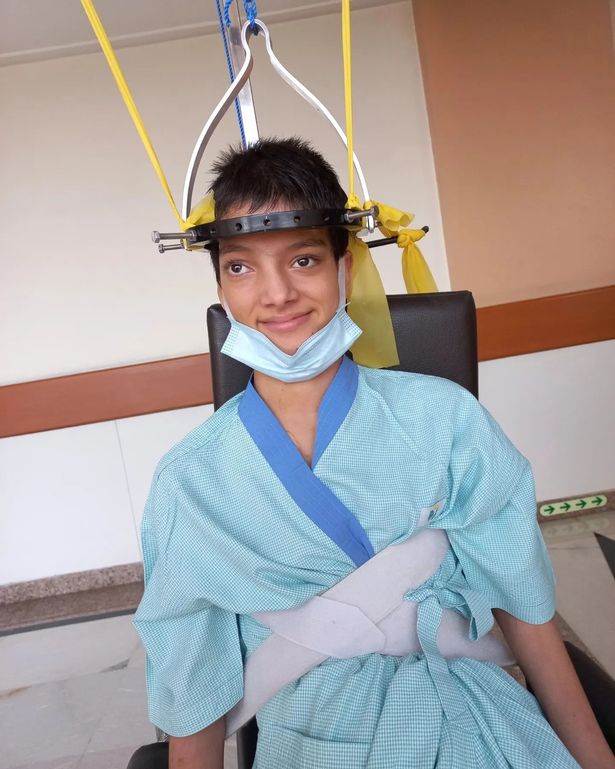 Rajagopalan Krishnan, who had 15 years of experience with the NHS before returning to India, expressed his concern with the surgery, saying:

"Her brother Yaqoob got in touch with me after seeing a documentary I had done where I had successfully operated on a boy with a similar condition."

"I was certain I could improve her quality of life but I had to see her first. If we left it any longer the chances of her recovering from any surgery were slim." 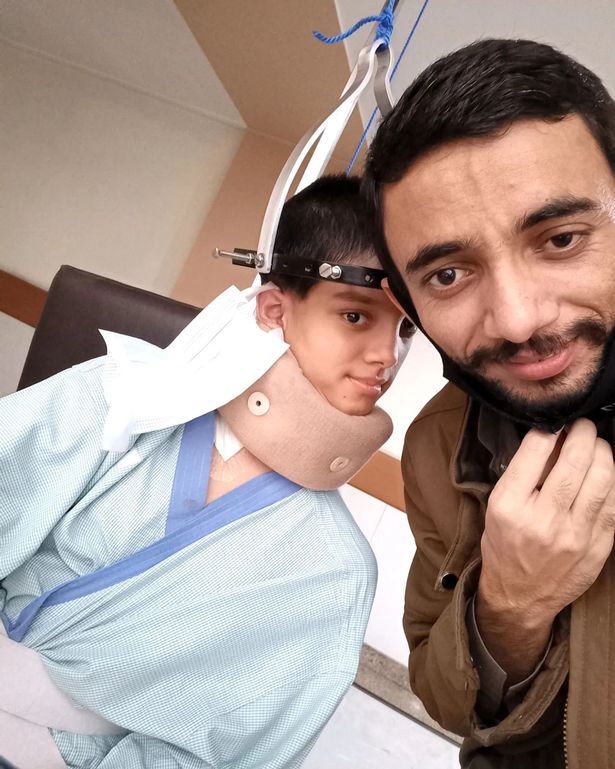 Afsheen's surgery was postponed due to the coronavirus pandemic, however, the operation finally occurred last week.

While her head is still supported by a HALO cradle, she is now able to straighten her neck for the first time since the accident.

After the surgery, Afsheen wrote on Instagram: "Thank you Dr. Rajagopalan Krishnan for giving me a new life."