A 10-year-old girl needed surgery after trying out a TikTok trend that left her with severe, painful burns on her hands. When the incident happened, she was at a sleepover with a friend.

They decided to try a TikTok trend they had seen on the platform.

The girl was left with painful burns after trying to use deodorant to make her hand feel chilly.

Her friend sprayed a can of deodorant on her hand for a few seconds from a distance of about an inch from her skin. 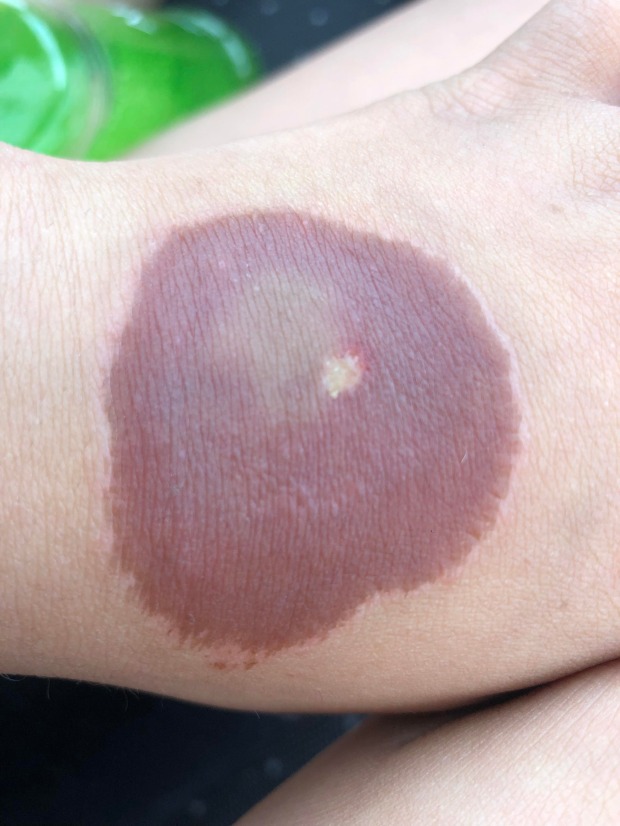 According to her mom, "10 seconds of stupidity" had left the girl with two years of pain.

The next day, her family was at the hospital trying to get the burn treated. The first 24 hours had been agonizing for the schoolgirl.

The doctor advised them to see a plastic surgeon, who predicted it would take between 18 months and two years for the injury to heal completely. He also said the girl might require plastic surgery.

The mom said the girls had decided to mess around with a deodorant can.

"I couldn't believe it when I saw her hands, I didn't know whether to laugh or cry. She's given herself frostbite." 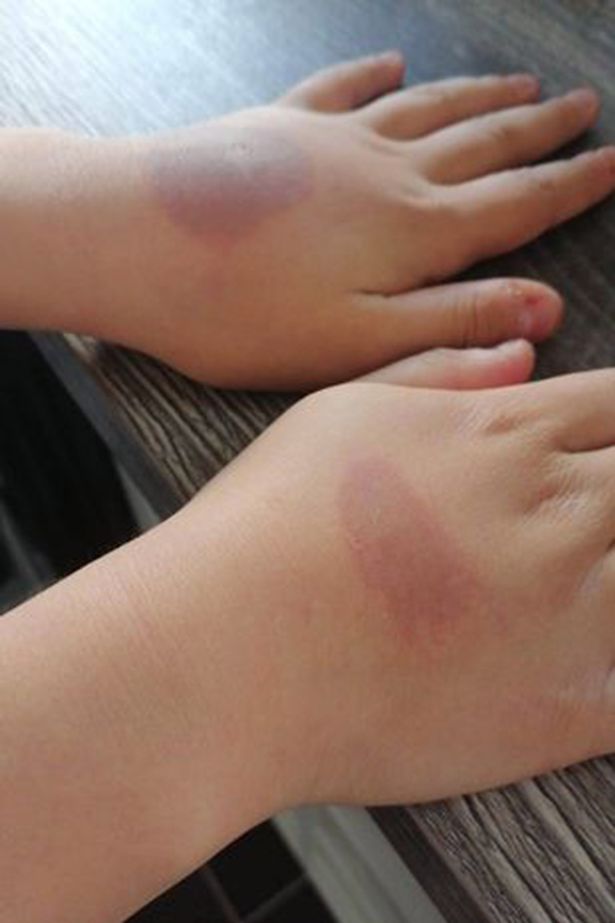 Her friend had tried it first, but she did not spray for as long. Then the girl decided it was her turn.

The mom was shocked because the girl is usually so sensible and never gets into trouble. She is usually the person warning people.

"She just had a lapse in common sense," her mom added.

The 39-year-old mom said the incident had destroyed her daughter's summer because she could no longer go outside in the sun or swim with her burnt hands. 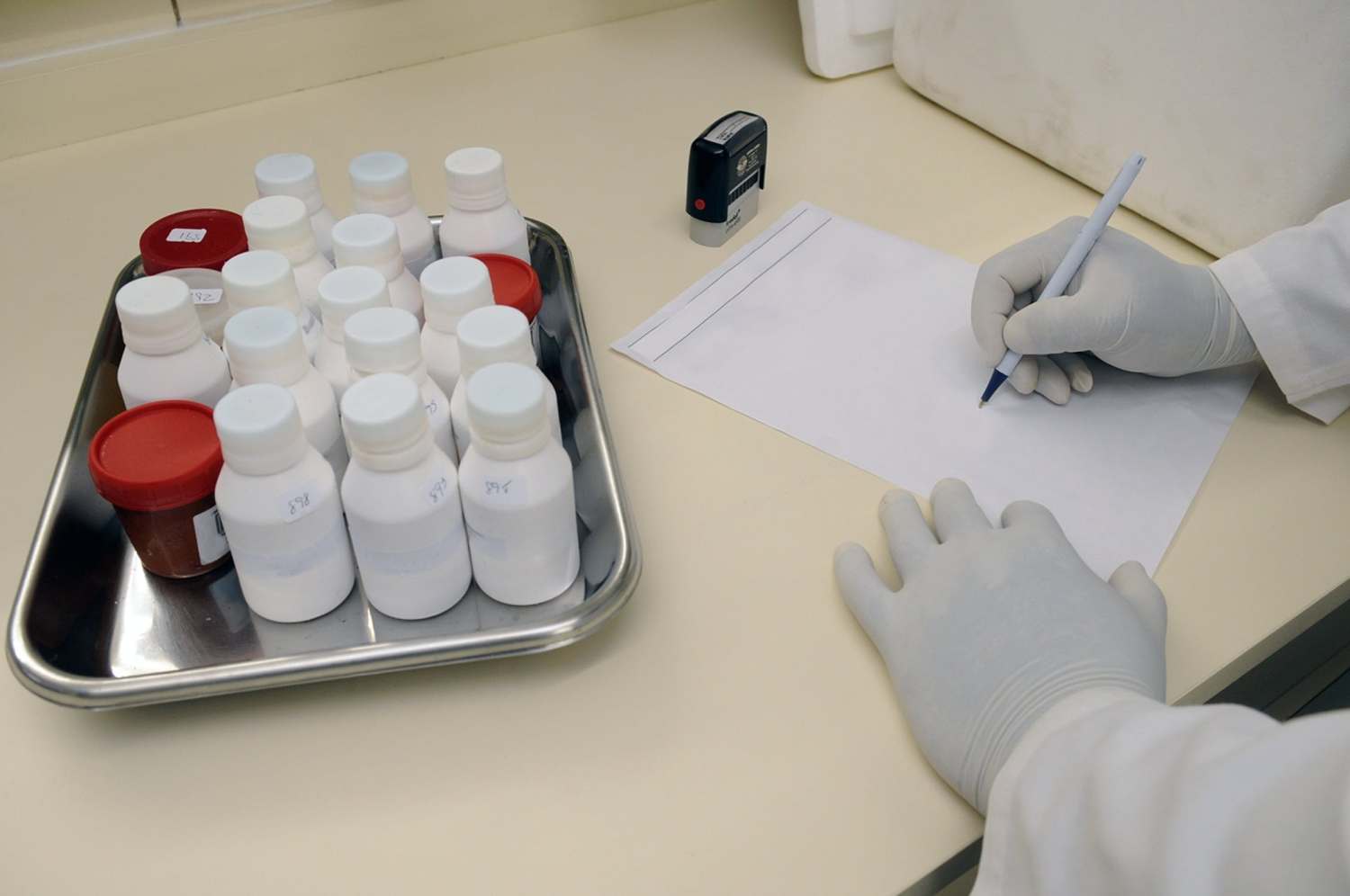 Since the accident, the girl has been quiet, and she is going through a lot of pain. She has, however, gone back to school.

The mom warned other parents to keep reminding their kids to avoid being part of such "idiotic trends" because the 10 seconds had "ruined her next few years."

A spokeswoman for TikTok said that the company cared deeply "about the safety and wellbeing" of its members.

For this reason, they get rid of any content that shows dangerous situations that could hurt people. 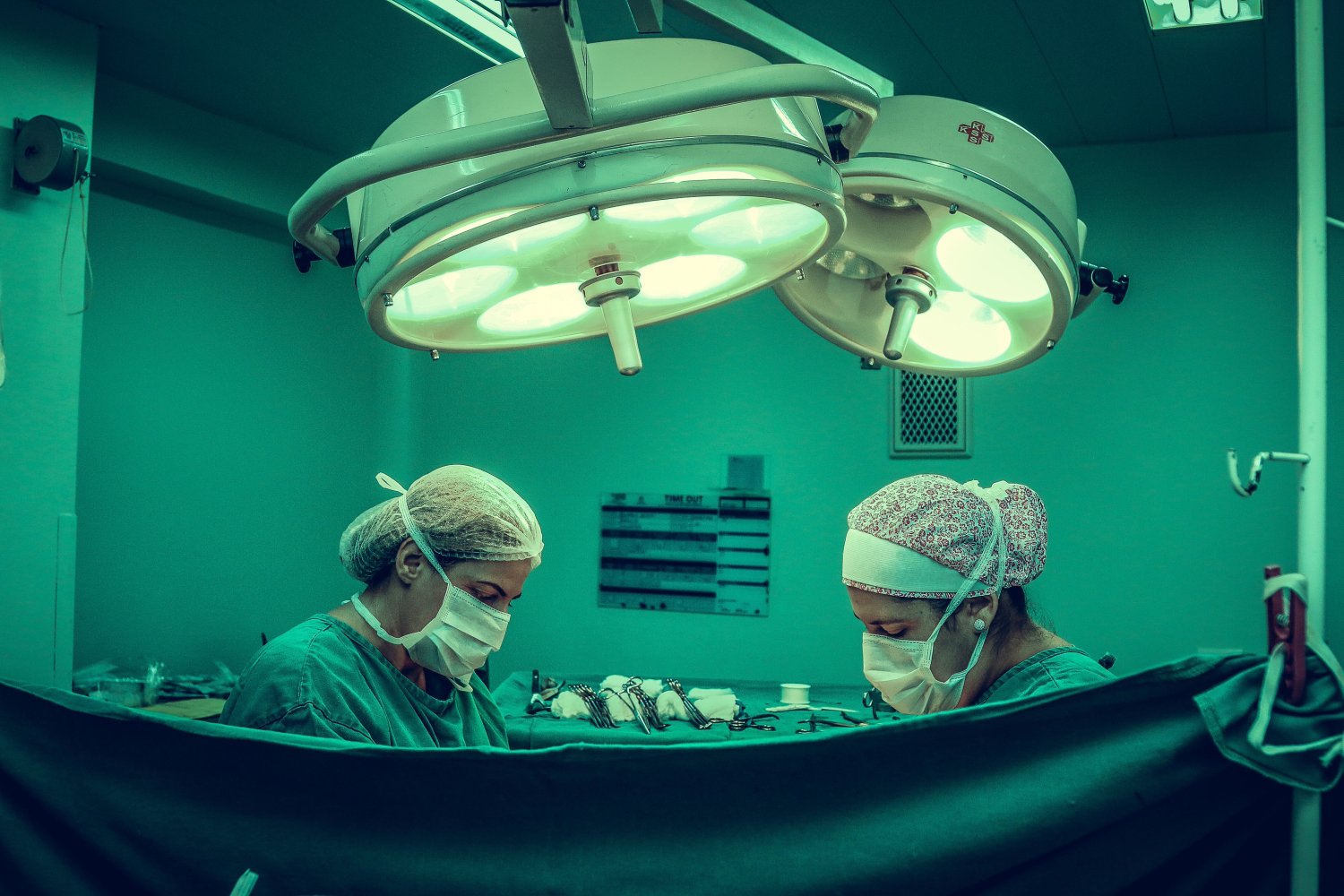 The platform also has a Safety Centre where people can report such content. The Safety Centre offers a guide on how to take part in an online challenge without suffering any harm.