Jon Brower Minnoch commanded attention wherever he went due to his immense weight. At one point, "the heaviest man who ever lived" weighed a jaw-dropping 1,400 pounds.

He got into the Guinness World Record for becoming the heaviest person in the world during a stint at the hospital.

Many records get broken over time, but since March 1978, Jon Brower's record has remained in the record books. To this day, he is still the heaviest man who ever lived. 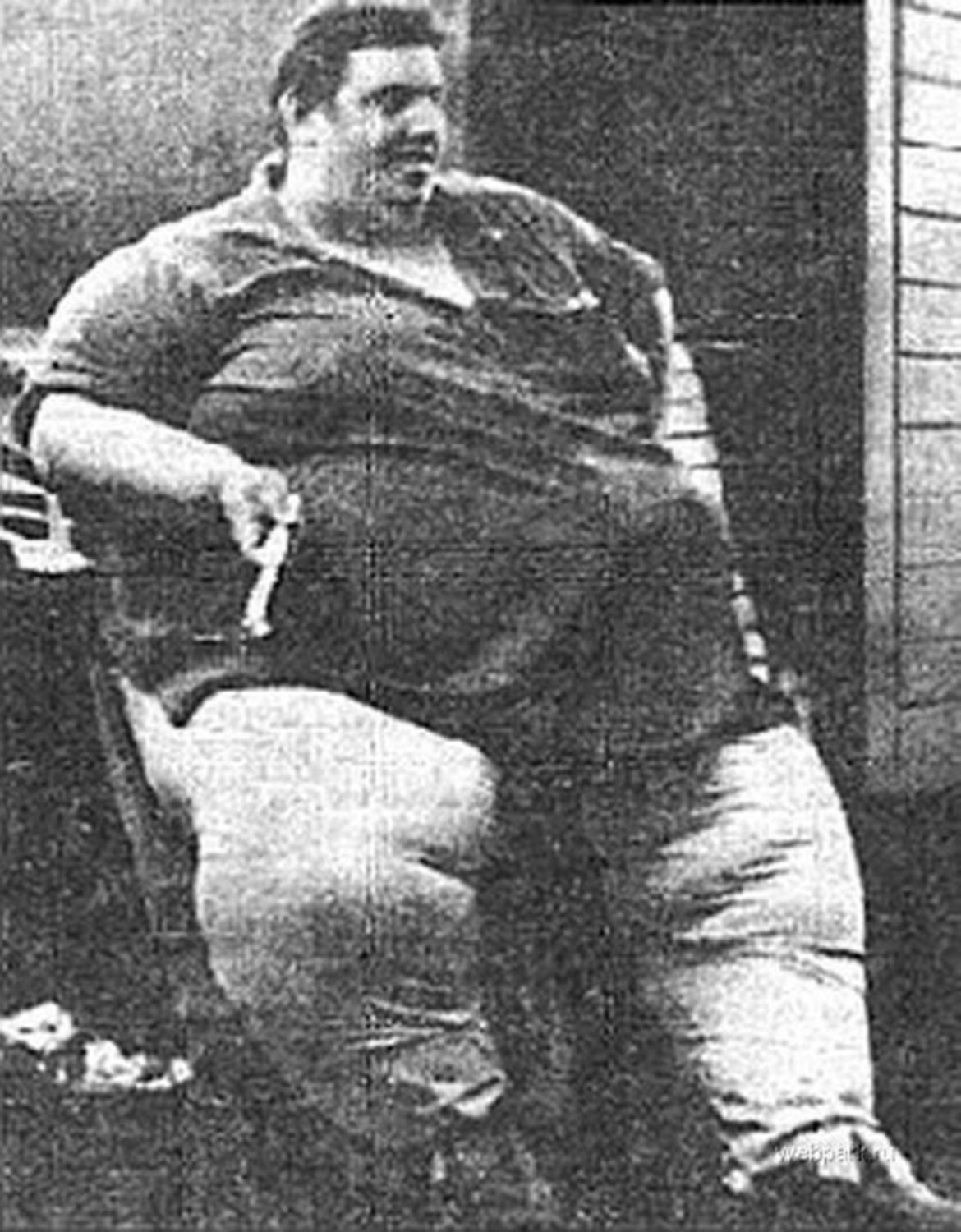 Jon Brower has pretty much been obese all his life. He was born in Bainbridge Island in Washington.

From early on, it was clear that Jon Brower was anything but average when it came to body size. At the age of just 12, he already weighed more than a baby elephant with a weight of 294 pounds. By comparison, baby elephants weigh around 200 pounds.

His weight kept on increasing because ten years later, he weighed 972 pounds. Although he was as heavy as a polar bear at this point, he was still not the record-holder in the heaviest man who ever lived category - it would take a few more years before he could win this feared title.

Like many people dealing with too much weight, Jon needed medical attention for his obesity.

Jon Brower's weight has been a concern since he was young. He always lived with weight-related complications, which had started to manifest themselves from early on.

Things got really bad in 1978 when he suffered from heart failure and was taken to the University Hospital in Seattle. The health issue was directly related to his weight problem.

However, getting him to the hospital to get treatment was not going to be easy.

To begin with, a dozen firemen had to help him out of the house. The professionals also had to use a specially modified stretcher that could handle his weight and size.

At the hospital, he presented an extraordinary challenge to the staff as well. For instance, 13 nurses were needed to get him into a unique bed made of two hospital beds. This team was also required when changing the linens.

At the hospital, the doctors determined that he weighed about 1,400 pounds. That made him the heaviest man who ever lived.

However, doctors believed that about 900 pounds consisted of excess fluid buildup.

Being The Heaviest Man Who Ever Lived Came With Challenges 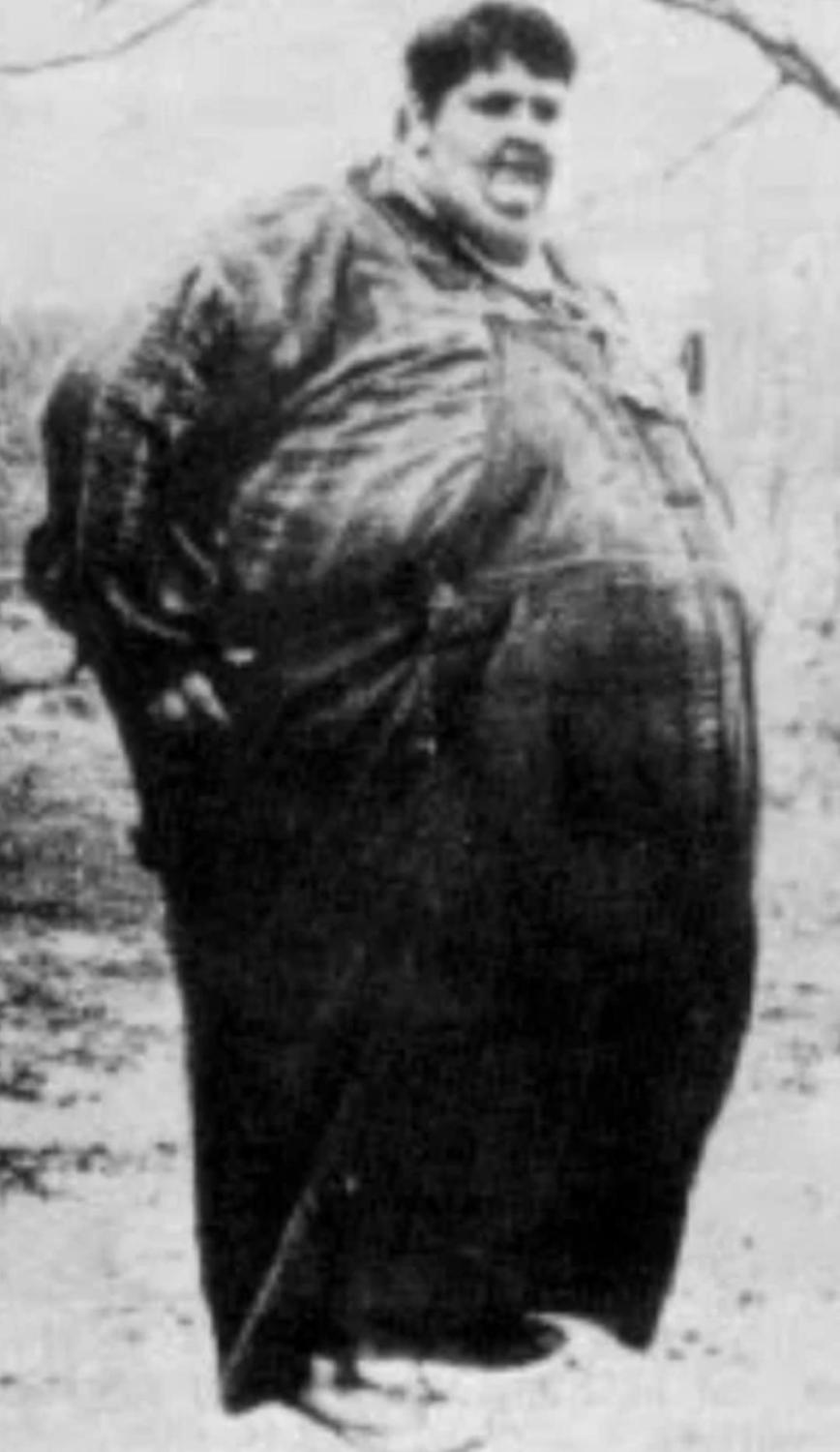 Being labeled the heaviest man who ever lived came at a cost. After Jon got to the hospital, he was diagnosed with massive generalized edema, a condition in which the body accumulates a lot of extracellular fluid.

Therefore, Brower was put on a strict diet that limited his calorie intake to 1,200 calories a day.

The plan seemed to be working as he could lose a mind-blowing 924 pounds over several months. Still, his record of being the heaviest man who ever lived remained.

He stayed at the hospital for 20 months. A year after his discharge, he was admitted to the hospital after his weight increased to 952 pounds. He had managed to gain a worrying 200 pounds in just a week before he was hospitalized again.

Unfortunately, four years after attaining his record weight, his weight was still a massive 796 pounds, but despite being the heaviest man who ever lived, Jon lived a relatively ordinary life.

Commonly, extremely obese people never get to enjoy regular lives. Many of them remain confined to their beds in their own homes for years, which means things like dating and marriage are usually off the table.

Fortunately, although he was tremendously heavy, Jon did not let this get in his way. In the year he received the "heaviest man who ever lived" record, he married Jeannette.

This helped him create another record for the most remarkable weight difference between a married couple. Although he weighed 1,400 pounds at the time, his wife was only a little over 110 pounds.

Surprisingly, being the heaviest man who ever lived did not hold back his ambition of having kids. Jon and Jeannette had two children together.

Even though he was trying his best to have an everyday life, the impact of his excessive weight took its toll, and he died when he was about to celebrate his forty-second birthday in 1983. At the time of his death, he weighed 798 pounds.

He had a case of edema that was almost impossible to treat, and doctors had discharged him from the hospital several months earlier when the condition proved unmanageable. This condition eventually took his life. 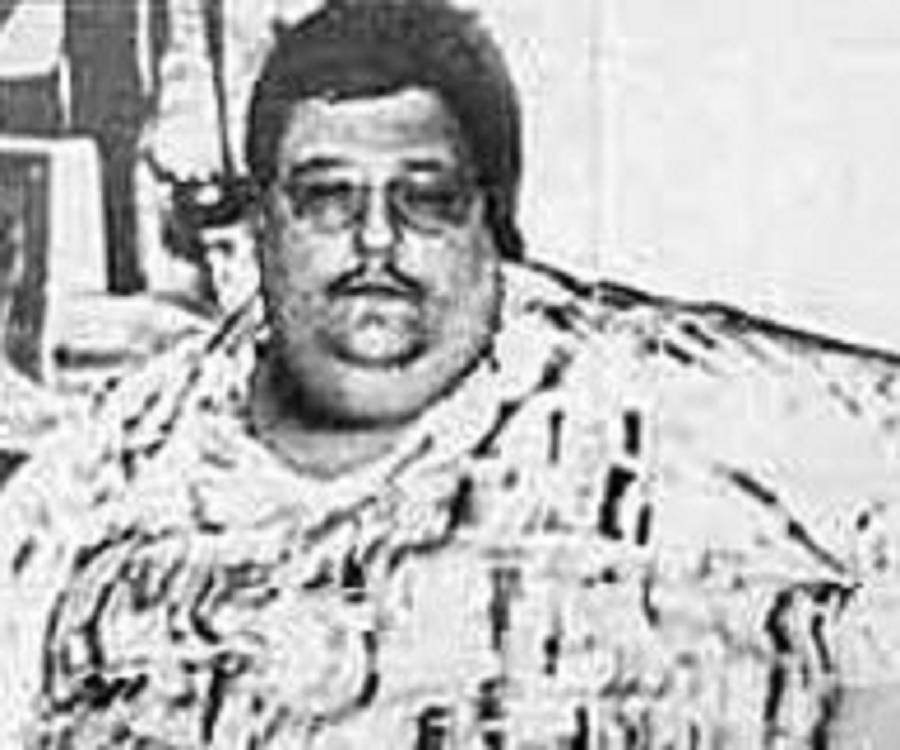 Although Jon has been dead for decades, he has not been forgotten. To this day, the world remembers him as the heaviest man who ever lived.

It has been a while since he set the record, but no one has broken it yet.

Recently, a Mexican man came close after he was discovered to weigh 1,320 pounds. However, as heavy as this man was, he was still tens of pounds shy of Jon Brower's record.

At the time Brower died, he had a body mass index of 105.3. Generally, a BMI of over 25 is considered unhealthy as it implies the person is overweight.

It might seem like record-breaking obesity is Jon's only claim to fame, but that was definitely not the case.

Besides his weight, Jon Bower also had a lot of other fascinating things about him. For instance, he did not get any form of education, and his weight had plenty to do with this. In fact, it is possible that he was not even home-schooled.

Additionally, most people don't realize that besides being the heaviest man who ever lived, Jon also holds the record for the second-largest weight loss ever recorded. During his stay at the hospital, he lost over 900 pounds, and he held the record until 2017 when Khalid bin Mohsen Shaari managed to lose 1,195 pounds. 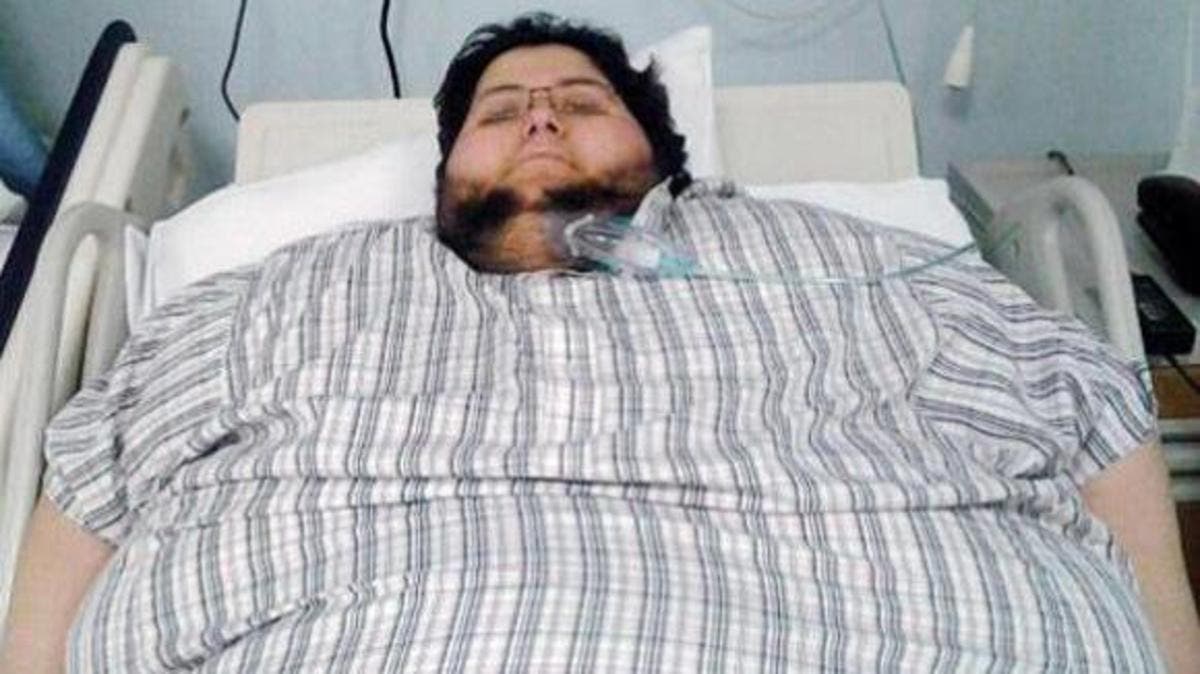 Obviously, not many people would want to break Jon's record, partly explaining why he holds this record even today. Therefore, he is likely to keep the heaviest man who ever lived record for many years to come.