Singapore media reported that a giant LED screen fell on a group of performers and injured two dancers. The performance was taking place at the Hong Kong Coliseum.

A video detailing the incident quickly went viral. Based on the footage, the screen started shaking before it fell.

One of the dancers was hit in the face, and the blow knocked him out. The video shows the other dancers trying to help out the injured dancer.

Over 10,000 fans were in attendance, and they began yelling and panicking once the accident happened. Things were quickly getting out of control. 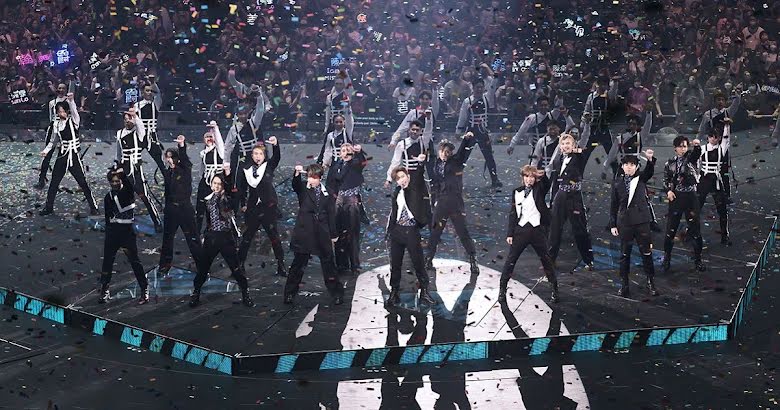 Those who organized the concert apologized to the fans for what happened.

Later, the local police said that the two injured dancers were taken to Queen Elizabeth Hospital. Doctors determined that one of them had a severe neck injury.

The other dancer had a head injury and recovered remarkably after getting medical attention. 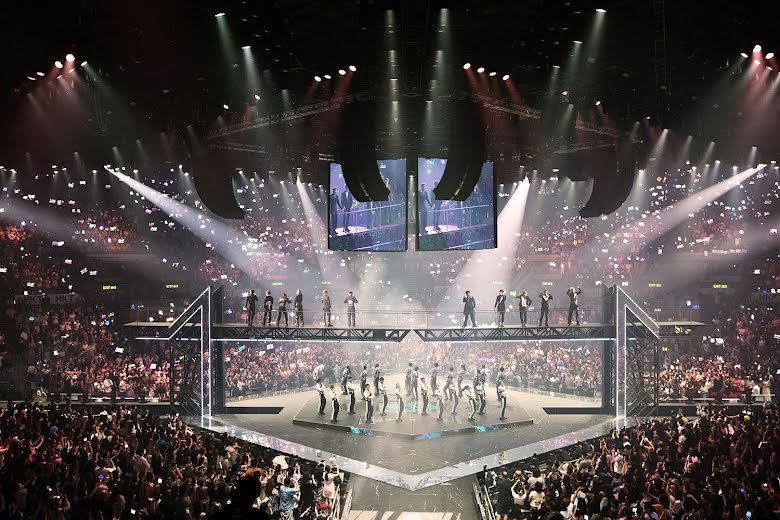 Hong Kong's Secretary of Public Administration, John Lee, said that the matter was being investigated to ensure adequate security measures were taken.

Additionally, Kevin Young, the country's Minister of Culture, said that the band's concert tour would be postponed until the safety of the stage could be proven. 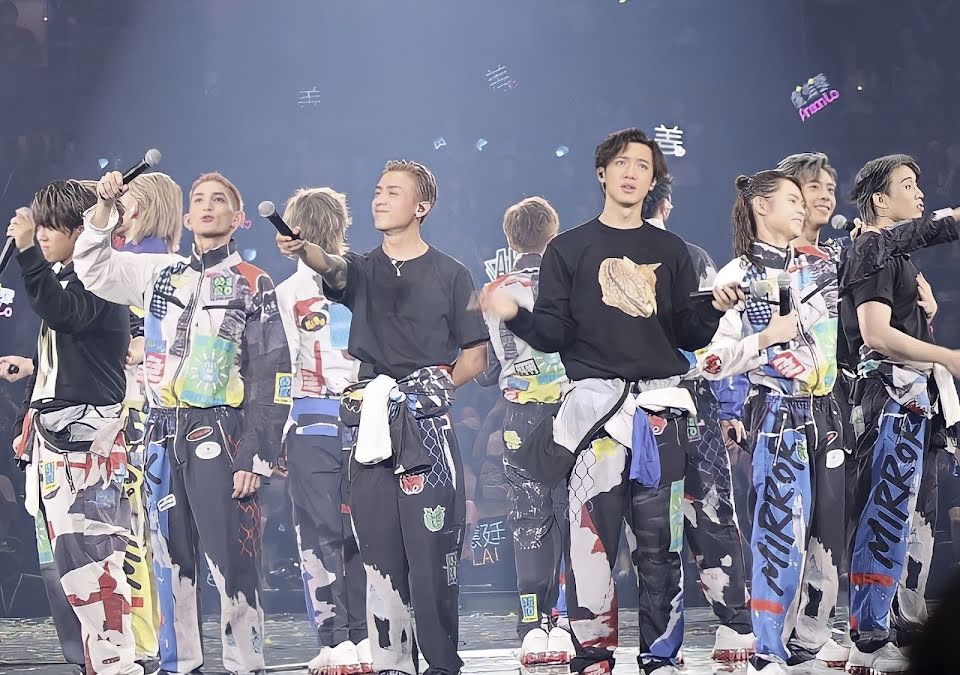