Homelessness is not an issue only in countries that struggle with poverty.

It can be found as a persistent issue in industrialized nations too.

At first glance, nobody would think that countries like America and Germany would have issues with many people who are struggling to find shelter.

However, it is true. For example, there are approximately 553,742 people in the USA who don't have an indoor place to sleep. 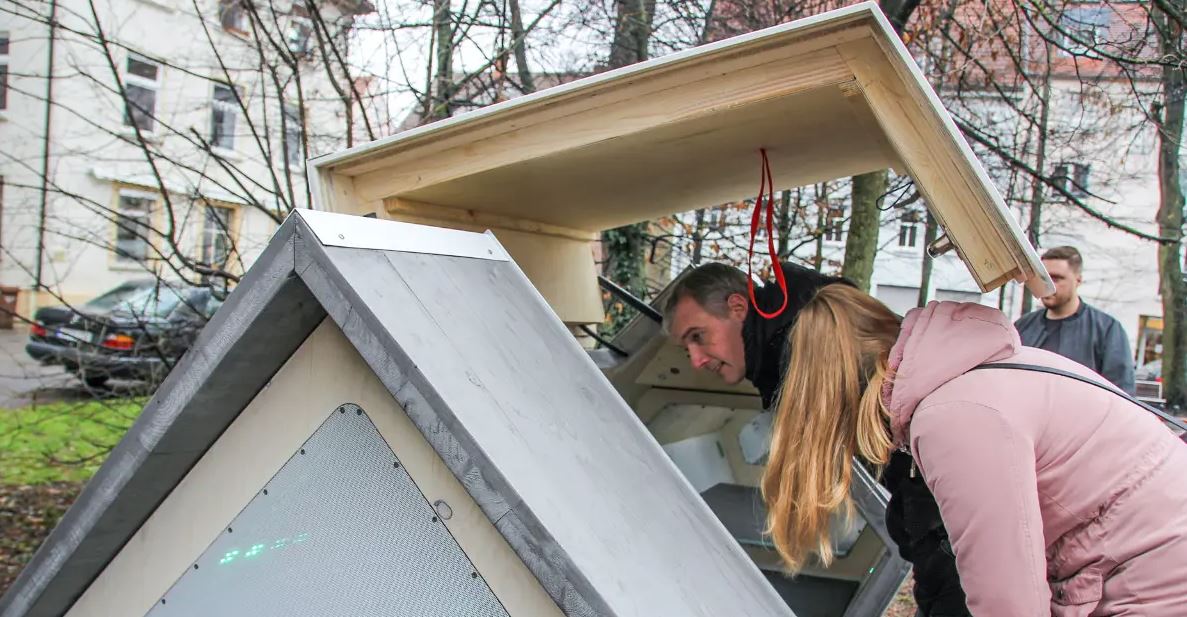 Despite having a population size that is roughly a quarter of the USA's, Germany has reported astonishing 860,000 homeless inhabitants in total.

This increase was mainly associated with the nation's generous policy on refugees, which accounts for a 150% increase since 2014.

In the city of Ulm, these numbers have provoked a group of individuals to work on finding a smart solution for homeless people.

The Start Of Something New

The group started a problem-solving organization. Here, they would be able to brainstorm ideas, make suggestions, or pitch ideas from local people or groups.

When they sum all things up, they would get to work on coming up with a solution to a problem they have in their society.

There is no doubt that they sound like a group of do-gooders from a TV show. Moreover, everything they do is so wholesome and pure.

Florian, a representative from the team behind the Ulmer Nest claimed in an interview:

"We chose some experts whose task was to decide which of the submitted problems we actually would have to work on, for 48 hours each. And then, the city of Ulm basically submitted their problem."

Wondering about the problem?

For example, some revolve around how to ensure that homeless individuals had a place to stay at night so they wouldn't die of hypothermia.

"'We've got homeless people who can't go to shelters, and we don't want them to freeze to death—can you do something about this?' And our experts selected this as a task for us to work on."

The team's turnaround time was remarkable.

They began coming up with ideas on a Thursday at 8 AM. And can you believe that by Friday evening, the team of designers and technologists were able to come up with a prototype?

They even prepared a VR experience where one could feel what it would be like to spend time inside the nest. 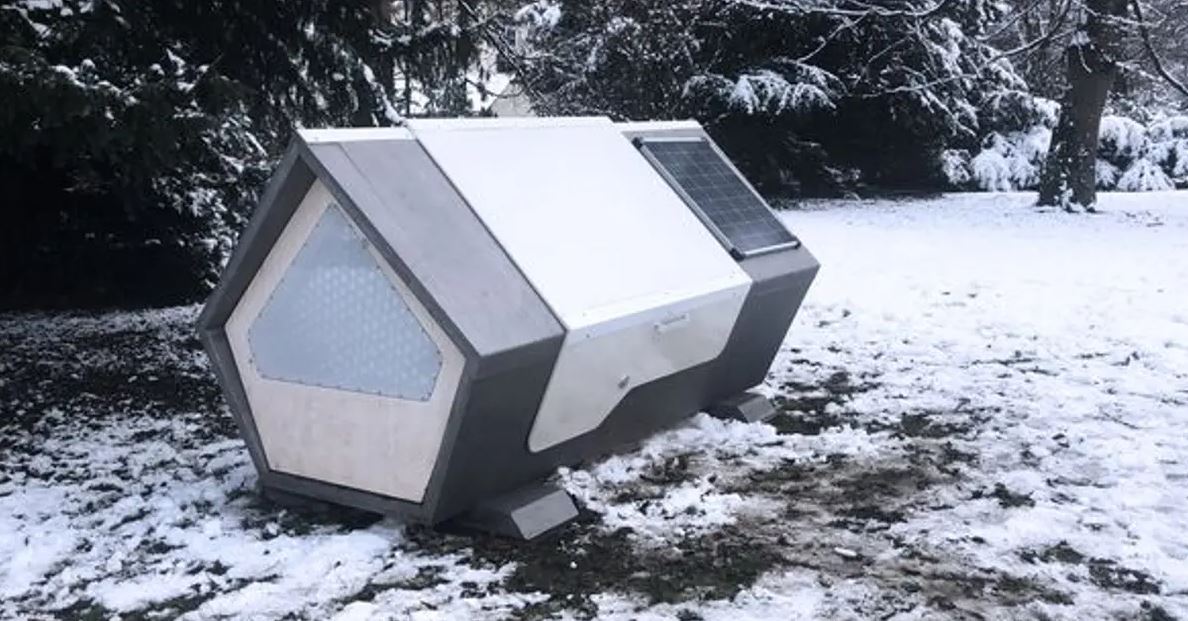 Before putting nests on the street, the idea had to be furtherly developed by the team.

However, the nests are now in their second year of use. Moreover, they have been outfitted with solar panels. It's an impressive technology to ensure that the temperatures inside the boxes are regulated.

All they wanted to do, was to offer some comfortability to those who couldn't enjoy the perks of having their own homes.

Also, there were upgrades for the winter of 2020-2021 that enabled some vital improvements.

"For this winter, we modified details of our door in an effort to improve usability both for the people sleeping in the Nests and the Social Workers checking in on them. Also, we spent a good deal of time improving insulation and climate management, to be able to keep humidity and temperature at the best possible levels while operating on a limited budget of energy." 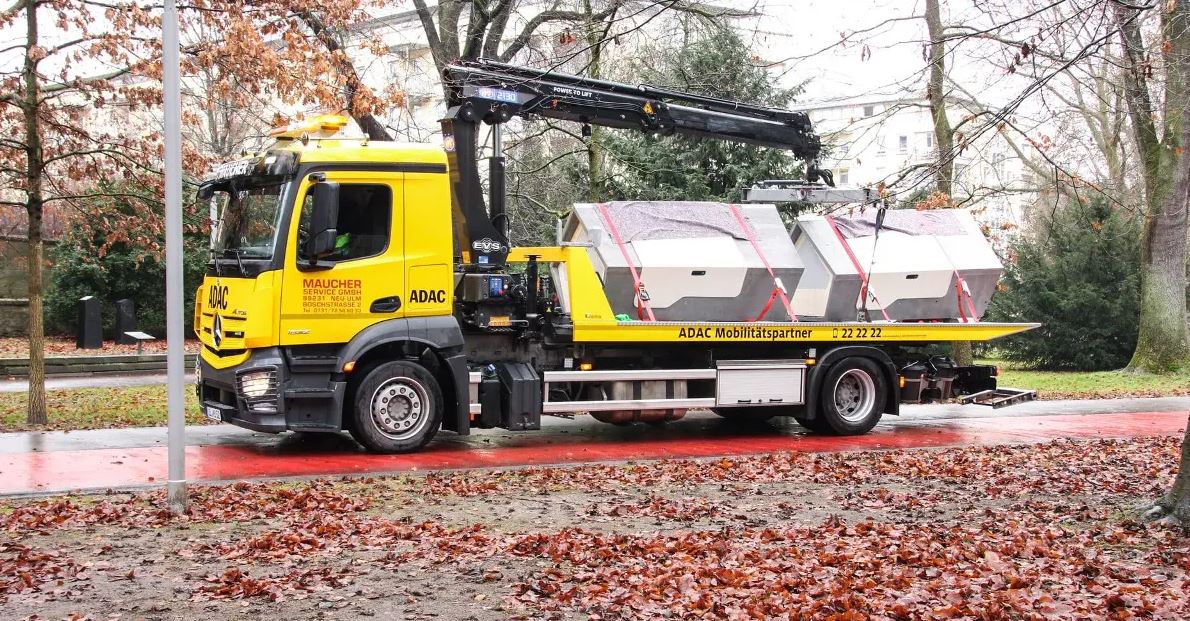 Florian also mentioned that for the most part, he and his team have received the support of the work.

Besides, there were instances of neighbors, who, upon seeing someone use the nest will offer up a cup of hot tea in the morning.

Overall, there aren't any plans currently to mass-produce the nest.

But Florian says that the option is definitely on the table if there's a high enough demand for them.

For now, the nests are rigorously used as emergency housing situations for those in need. Once the winter is over, they will be removed from their locations, maintained, re-tooled, and then saved for the following winter.

The Ulmer nests are surely one small step that could give us hope for solving some of the problems that our society faces every day.