The upcoming film, Tickets to Paradise, is quite a huge source of excitement for George Clooney. He will be appearing in the romantic film alongside Julia Roberts.

The pair have worked together in the past, starting with the hit movie Ocean's Twelve in 2001. Clooney and Roberts also recently collaborated in Money Monster in 2016, a crime thriller.

The current project is being filmed in Australia, and it will get a theatrical release in October of this year. Due to the increased incidences of COVID-19 in the country, the production faced several delays.

Other stars in Tickets to Paradise include Lucas Bravo, Billie Lourd, and Kaitlyn Dever.

Still, Clooney seemed especially excited to be working with Julia Roberts, which he considers to be "something special." He will have the lead role in the rom-com, and he and Roberts will apparently bicker a lot.

After he saw the script, he thought Roberts would be perfect for it and immediately got in touch with her. Here is what he had to say about the movie: 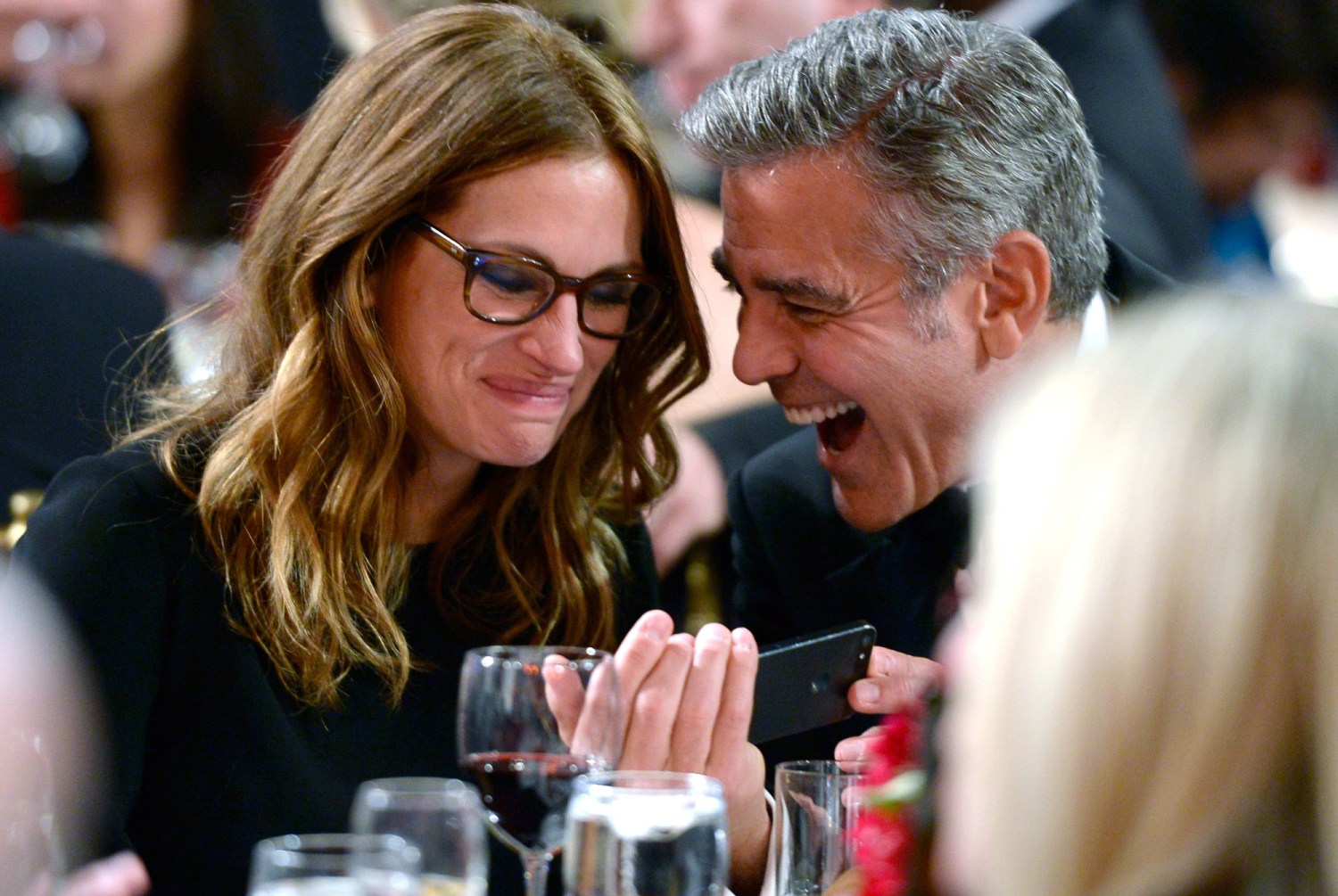 Other than the excitement of starring beside Julia Roberts, Clooney also thought the script was wonderful. He also loved the fact that he was going to be in another romantic comedy since he had not had a similar role since appearing in One Fine Day back in 1996.

Even with the delays, the filming has experienced, Clooney still sees it as a very exciting project. To him, the film will be "old-fashioned" in that it will be like a traditional rom-com blockbuster.

Clooney got famous for his role as Dr. Doug Ross in ER, the hit medical drama. He starred in the show from 1994 to 1999. From there, he made a successful transition to the big screen, becoming one of the most bankable and therefore desirable actors in Hollywood.

Today, he has played lead roles in many popular films, including Batman and Robin, Gravity, and even Up in the Air.

Tickets to Paradise will be a much-welcomed addition to Clooney's film projects. After all, it has been over two decades since he was in a rom-com, and not many films of this kind have the fortune of starring top Hollywood actors like Clooney.

Furthermore, fans should be excited to see Roberts get back in the game and the genre after she wowed fans with Pretty Woman back in the 90s. She also made notable appearances in Notting Hill and My Best Friend's Wedding.

Clooney and Roberts are also friends in real life, and their onscreen chemistry will be put to the test as they act as romantic partners in Tickets to Paradise. With any luck, their combined influence will ensure the film gets good tickets sales that will turn it into a box office hit.