Netflix has decided that it will not be renewing Gentefied for a third season. The news is a huge disappointment since there are no other shows of this nature currently airing on the network.

The second season, which started airing in November 2021, was not in Netflix's Top 10, and this might have had something to do with their decision to cancel it.

Usually, Netflix decides whether to renew or cancel based on viewership. However, the cost is also usually a factor, as their shows have to justify the amount of money they take to produce. 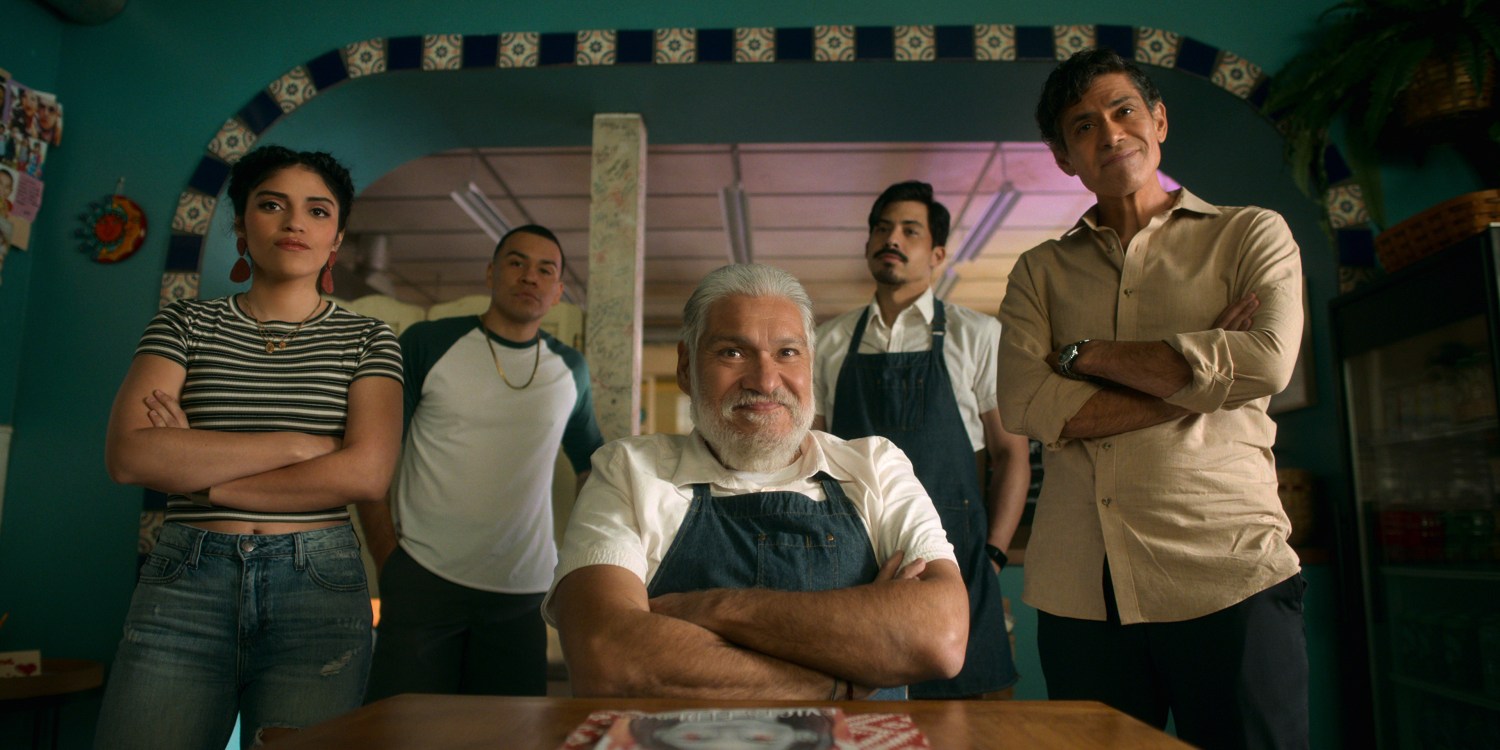 The comedy was set in Los Angeles, and it tracked three Mexican-American cousins and their grandfather as they pursued their American dream. There were many challenges for the ambitious family members.

The show's second season started airing in November 2021, and it did not get as much attention as the first season in the series.

Many popular shows today did not perform so well when they first started, but were given a chance to prove themselves and proved themselves deserving of the chance. That may be what is happening with Gentefied.

Still, although the series may have been canceled, those behind it are busy working on other things. For instance, Linda Yvette Chávez, one of the show's creators, is currently in a deal spanning many years with 20th Television.

In the deal, she will create dramas and comedies.

Chavez has also adapted I Am Not Your Perfect Mexican Daughter, a book, into a film that will be released on Netflix. Ferrera will direct the movie.

The other creator of the canceled show, Marvin Lemus, will direct and produce Hipster Death Rattle.

All fans can do now is hope that Netflix will realize they made a mistake and bring Gentefied back.