Though trendy and every mom-to-be with Instagram has to have a gender-reveal party, these are not just unnecessary, but dangerous.

The controversial yet ultra trendy parties show whether you will have a boy or a girl. It's an event for family and friends, full of cute and original ornaments and ideas. And while most parties do not end with an actual bang, there is a rising concern regarding these parties. 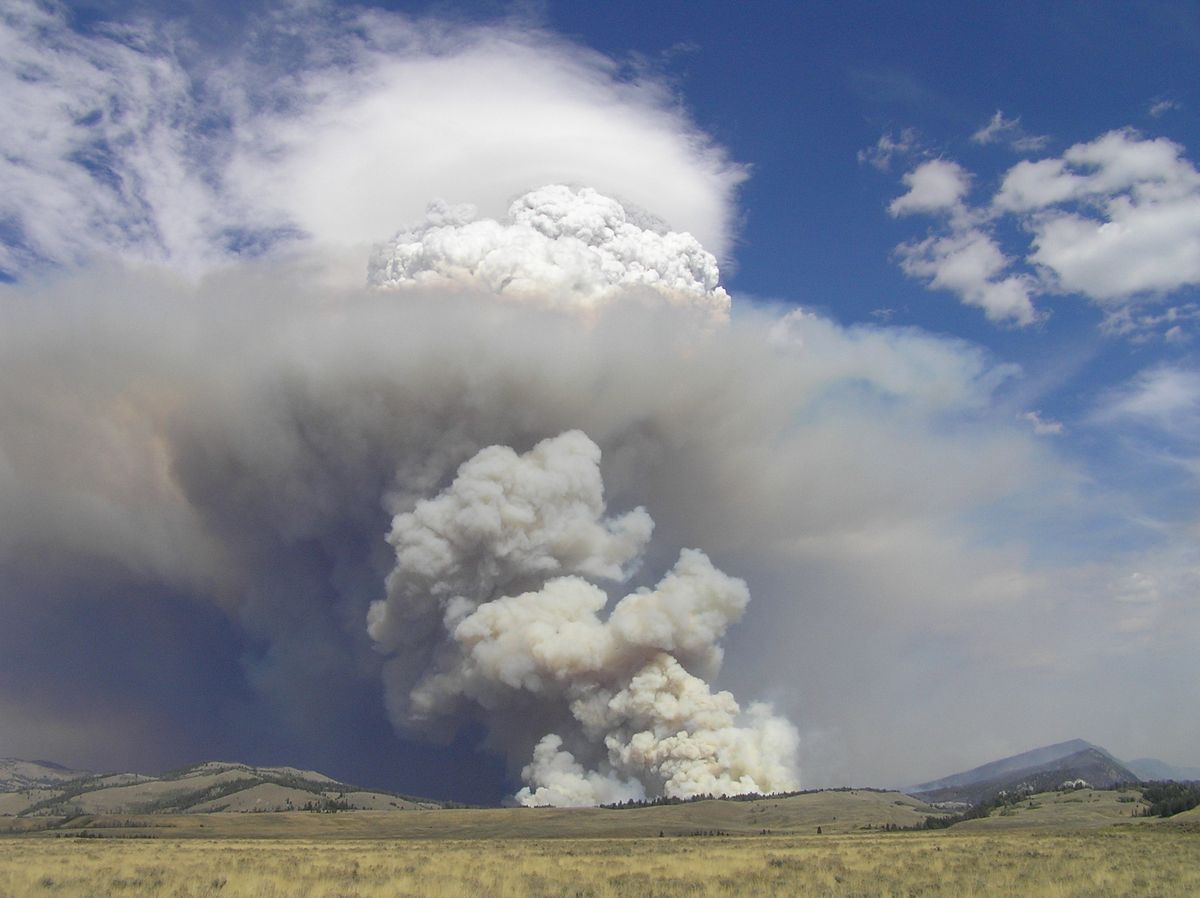 The explosion happened on April 20th, at 7 pm. What followed were tremors, and many were sure it was an earthquake.

The Kingston police came to the scene after a woman called since the explosion caused cracks in her home's foundation.

Residents were not amused, and neither were the officials. However, the party organizers bought the explosive legally and thought they chose the right place to activate it.

The Residents Were Terrified

Someone in New Hampshire detonated 80 POUNDS of explosives as part of a gender-reveal party. It has left cracks in the foundations of nearby homes.

Resident Sara Taglieri told NBC that the explosion "knocked pictures off our walls."

"I mean, it was an explosion that rocked my house, my neighbors, my community and my town."

Her husband Matt stated that the explosion rocked their house's foundation, ending:

The people who bought the explosive did not hesitate, and they quickly told the officials what happened.

The reveal will certainly be memorable, but probably not in a positive way.

Officials are still determining "what charges will be forthcoming." As for the gender, the couple is expecting a boy.

Not The First Gender-reveal Party With Vast Consequences

In February, a New York dad-to-be died after the device exploded.

Another man died in Michigan when a "celebratory cannon" exploded.

The El Dorado Fire in Southern California started a sprawling wildfire that destroyed over 10,500 acres in 2020. This tragedy was caused by a pyrotechnic device used during a gender-reveal party.

It is time to retire gender reveal parties. And even psychologists agree.