Three transgender women drop-kicked and then stamped on a 19-year-old man after telling them they needed female genitalia to be women.

A gang of drunk transgender women who stomped on a teenager outside a Tube station are spared from jail.

Tamsin Lush, 29, Tylah Jo Bryan, and Amarnih Lewis-Daniel, both 24, attacked Al Shaheeb after telling them they needed female genitalia to be women.

Lush 'drop-kicked' the victim to the ground before the trio continued striking him. The group had been drinking nearby. 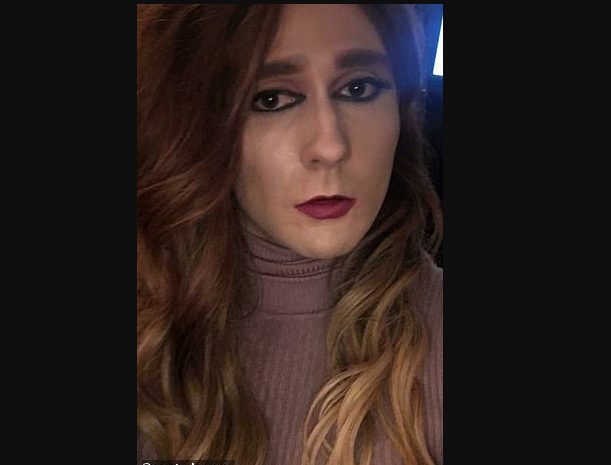 Hannah Bryan—a mom of four and a friend of the transgender women—initially tried to break up the fight. But she started trying to kick Al Shaheeb too.

The victim had racially abused Hannah, calling her a 'black c**t.'

According to prosecutors, the victim didn't give a statement to police or cooperate after the attack.

"He was 19 and… Arabian. The young man came across these defendants outside Leicester Square Tube station."

"Hannah Bryan, [in an interview] described that there had been a conversation with this young man. He then turned around and said, ''you're not a woman - you need a f**** to be a woman.'"

"That, of course, started an altercation. Tamsin Lush drop-kicked the male that had made that comment, and he went to the ground."

"The young man was on the floor and these defendants stamped and kicked him."

"Hannah Bryan came at a later stage and tried to pull them off. But [she also tried] to kick the male."

Following the attack, medics took the 19-year-old to the hospital, suffering severe abrasions and a black eye.

Lush, Daniel-Lewis, and Tylah-Jo Bryan pleaded guilty to violent disorder and received a six-month night-time curfew in their sentencing. 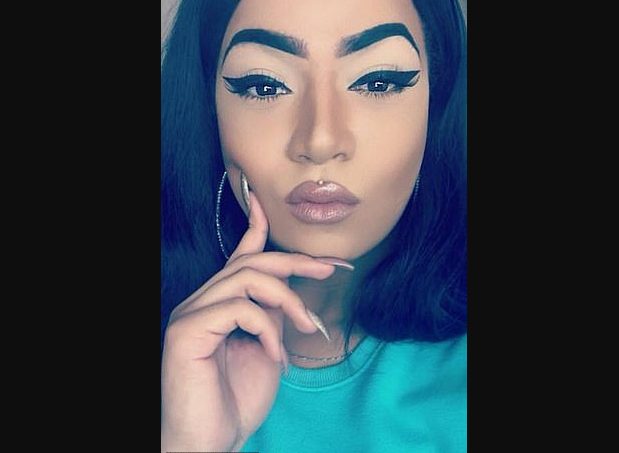 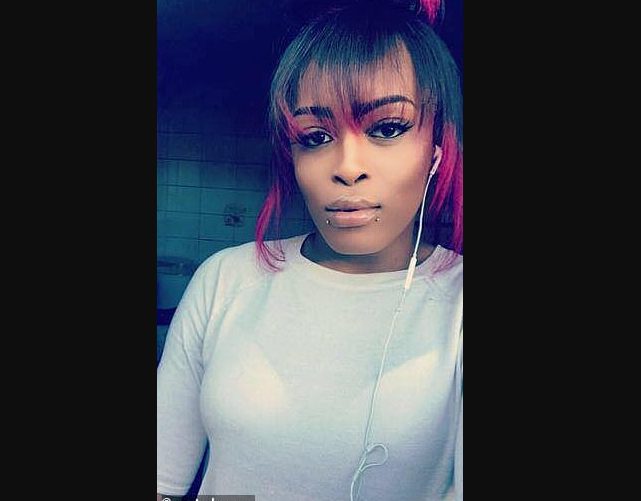 On the other hand, Hannah admitted the lesser offense of causing fear or provocation of violence. She received a conditional discharge for two years. 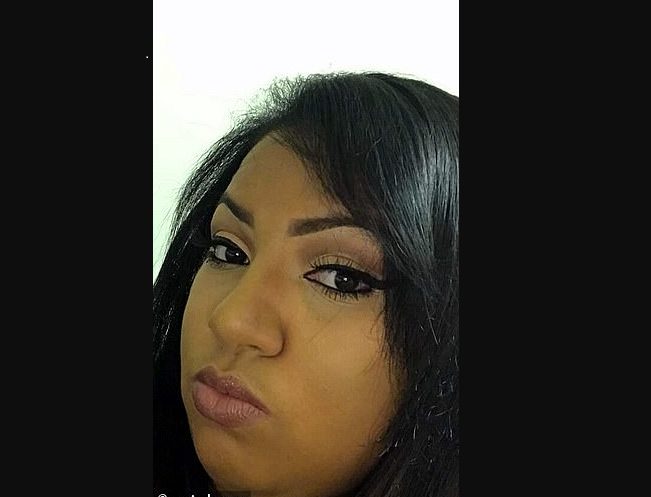 "I accept that had it not been for the alleged victim in this case, there probably wouldn't have been an incident."

"The [victim subjected the four of you] to extremely offensive transphobic and racial abuse. Had it not been for that, there would have been no violent disorder."

"However, that doesn't excuse what you did. You went too far in your reactions. But of course, transphobic issues are sensitive."

"It is also a sign that the victim realized his mistake... He refused to cooperate and not make any statement.

"I don't in any way condone your behavior, but I accept that what happened to you at the beginning of the incident was entirely wrong."

"People like you should not be subject to that abuse in the public domain or anywhere."