The parents of Gabby Petito are pursuing a civil lawsuit in Utah against the Moab Police City Police Department. They already notified Utah officials to file a wrongful death lawsuit, claiming that the police officers did not recognize their daughter was in danger.

On August 12, 2021, Moab Police officers investigated a fight between Gabby and her boyfriend, Brian Laundrie. A few weeks later, Gabby was dead. Her killer, according to the authorities, was Laundrie. 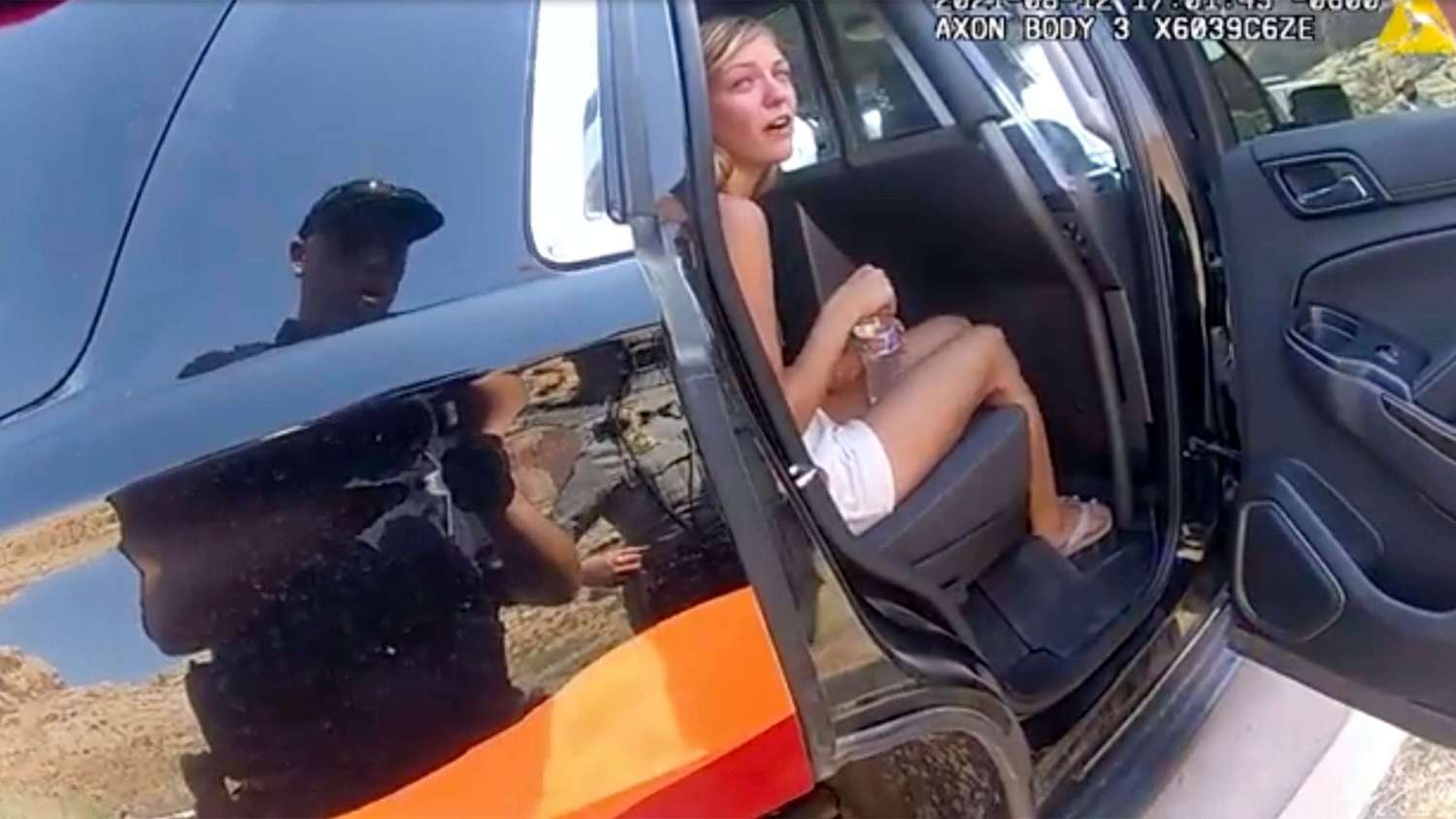 In the $50m notice of claim, the Petitio family claims police in Moab missed signs that Gabby was a victim of domestic violence. Though the police recommended that Gabby and Brian should spend a night apart, according to the footage, Gabby was presented as the perpetrator.

Police body cameras show Petito, 22, in tears, and the footage raised the question of whether her death was preventable if the officers handled the situation better.

Attorney James McConkie released a statement announcing the filing of the notice of claim:

"If the officers had been properly trained and followed the law, Gabby would still be alive today."

The notice of claim is a requirement for people who want to sue the government.

The family seeks $50 million in damages in the forthcoming lawsuit. 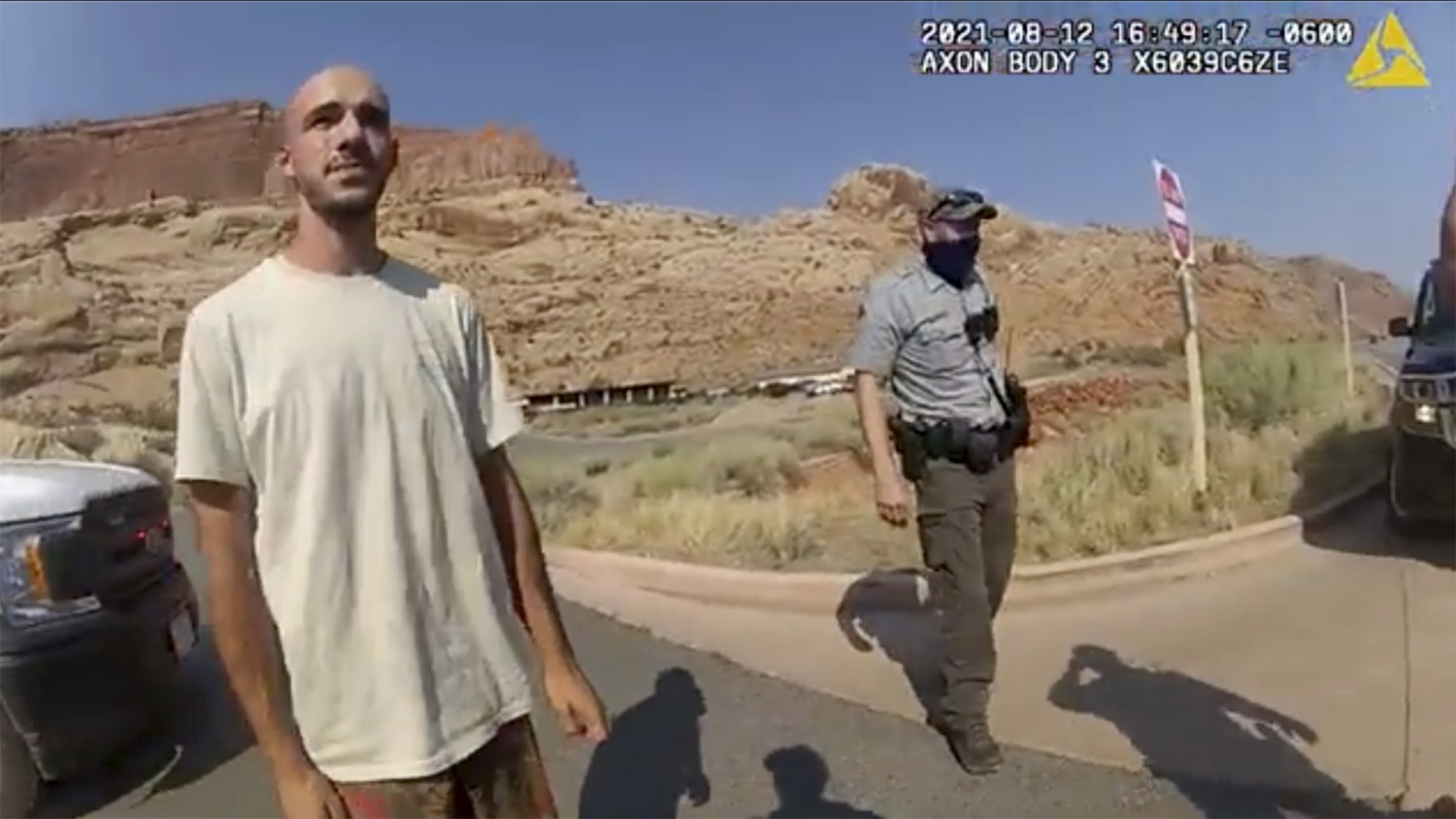 Moab officials have yet to respond to the claims.

Petito was reported missing a month after the couple was spotted arguing. Her body was found on September 19 on the edge of Grand Teton National Park in Wyoming. She was strangled.

Laundrie, 23, killed himself, and his body with a diary was found in October.

An independent investigation was conducted earlier this year, finding that Moab police made "several unintentional mistakes" when they were in contact with Gabby and Brian.

The report alleges that Gabby "was a long-term victim of domestic violence, whether that be physically, mentally, and/or emotionally."

In an interview last week, Nichole Schmidt, Gabby's mom, told The Associated Press that she still has many unanswered questions: 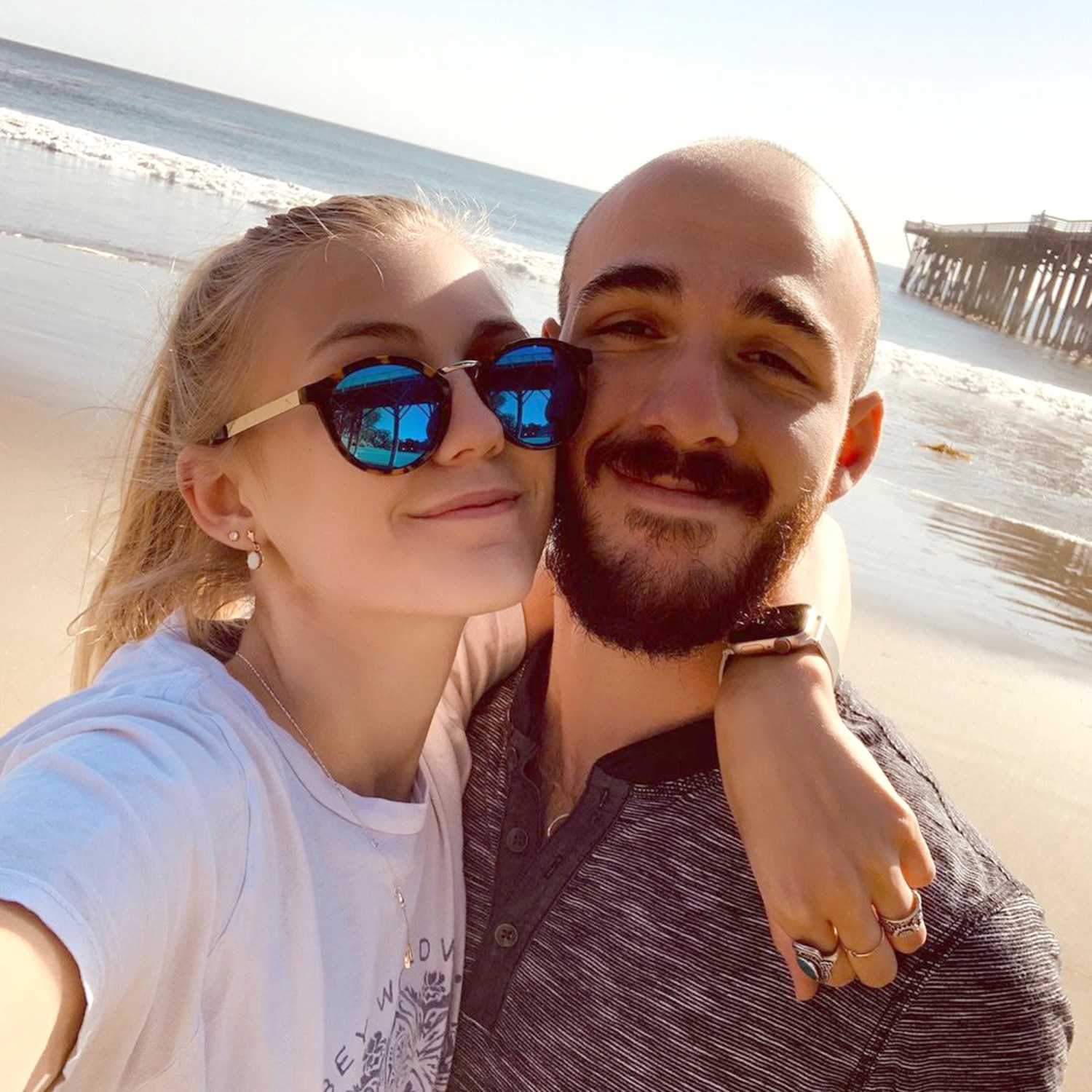 "Most likely the scenario ended that way because something was happening for a while."

The grieving mother partnered up with the National Domestic Violence Hotline and announced a $100,000 donation from the Gabby Petitio foundation.

The pending lawsuit comes as no surprise since many online sleuths commented on how the police mishandled the questioning of Gabby and Laundrie.