Gabby Petito's best friend Rose Davis shed new light on a relationship that most likely led to the untimely death of a 22-year-old woman.

On Instagram, late Gabby Petito and her fiancé Brian Laundrie were the perfect couple. In reality, Rose told DailyMail that Brian was controlling, jealous, so much so that he installed a tracking app on Gabby and even stole ID to stop her from going out. 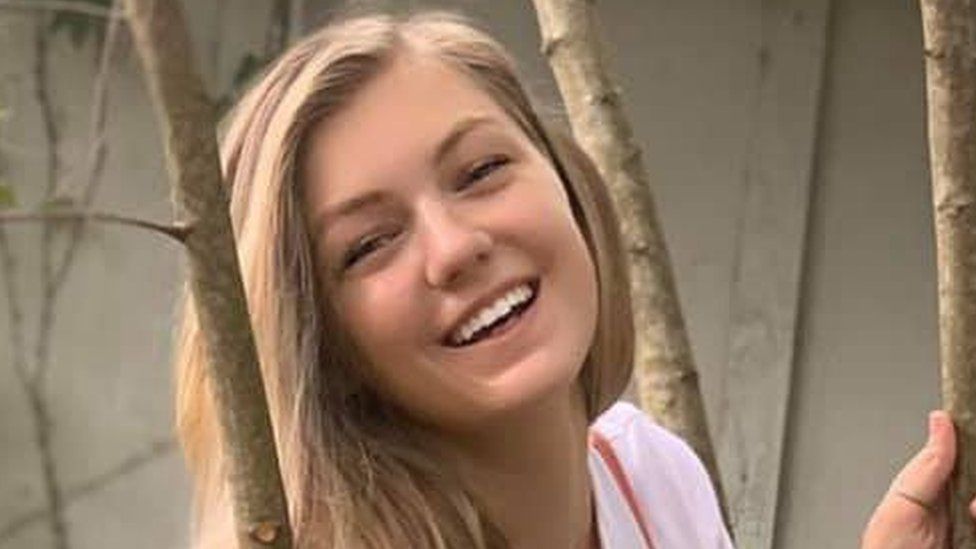 "Gabby had to stay at my house a bunch of times because she just needed a breather and didn't want to go home to him."

And Rose Davis shared her thoughts on what happened to her friend:

"When I saw that Brian was back from the trip, that was the first thing that popped into my mind - that Brian had one of his episodes - and I was just hoping he didn't have a snapping moment."

Rose's birthday was on August 29th, but her best friend never called her. The day after, Gabby's mom received a message which she claimed was not written by her late daughter.

Rose Davis was Gabby's only friend in Florida since she moved from New York to be with her fiancé. She got to know the couple and considered Brian her friend once. But, as things progressed, she did not like the way he tried to control Gabby.

"Brian didn't want her to go out with me, so he took it. She was so hysterical. She told me she slapped him and said something about him pushing her." 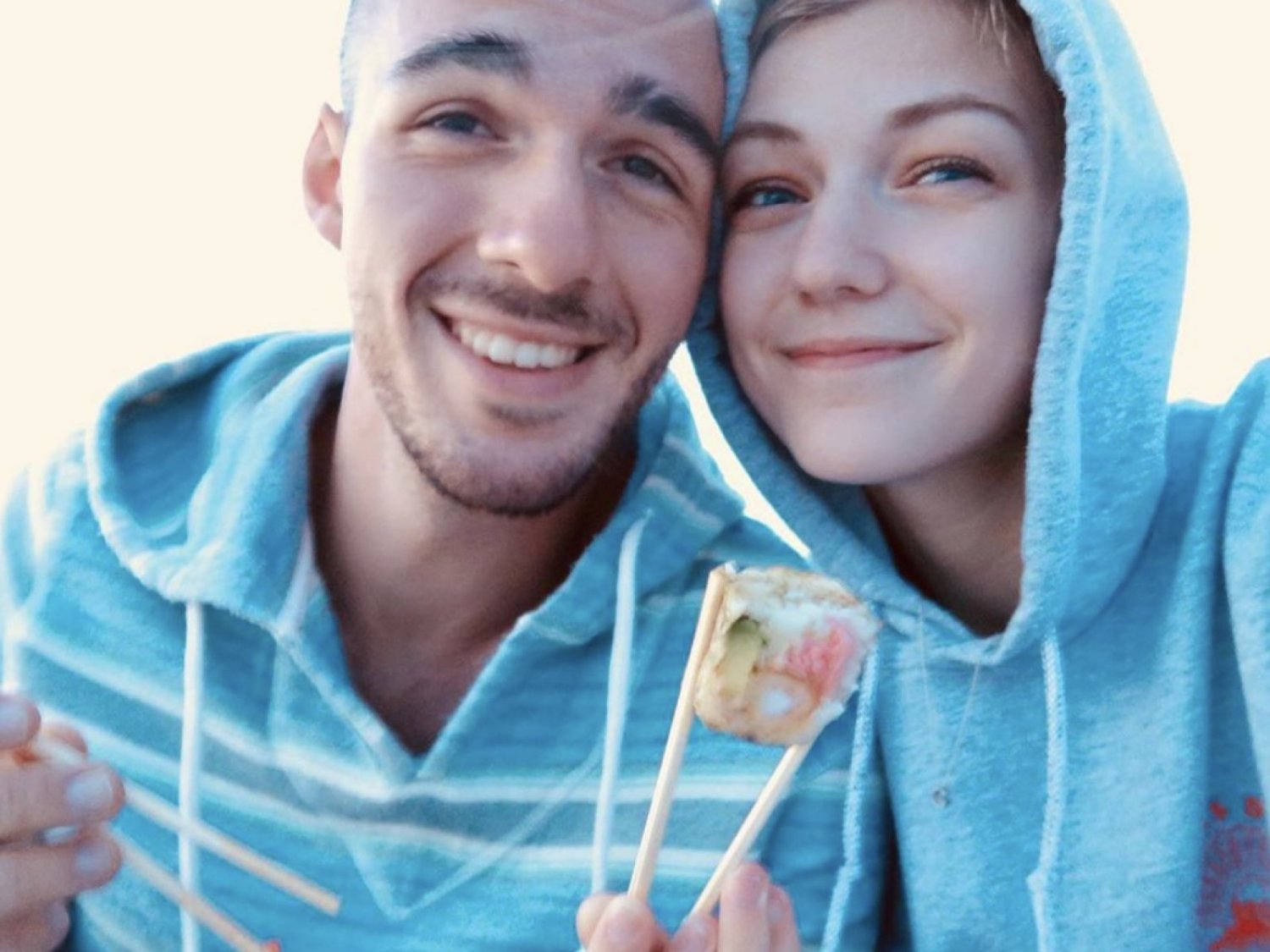 Rose insisted Gabby should tell her the whole story, but she didn't.

It remains unclear whether the couple was still engaged when they started their van life in July this year.

Davis said that, much like the bodycam footage from earlier in the summer when the couple was stopped by the police, Brian knew how to charm everyone, and their fights were getting more intense:

"I do believe that their relationship as they kept going on was getting more problematic. It just seemed like there were more and more arguments. Everything she did, I feel like he thought was wrong." 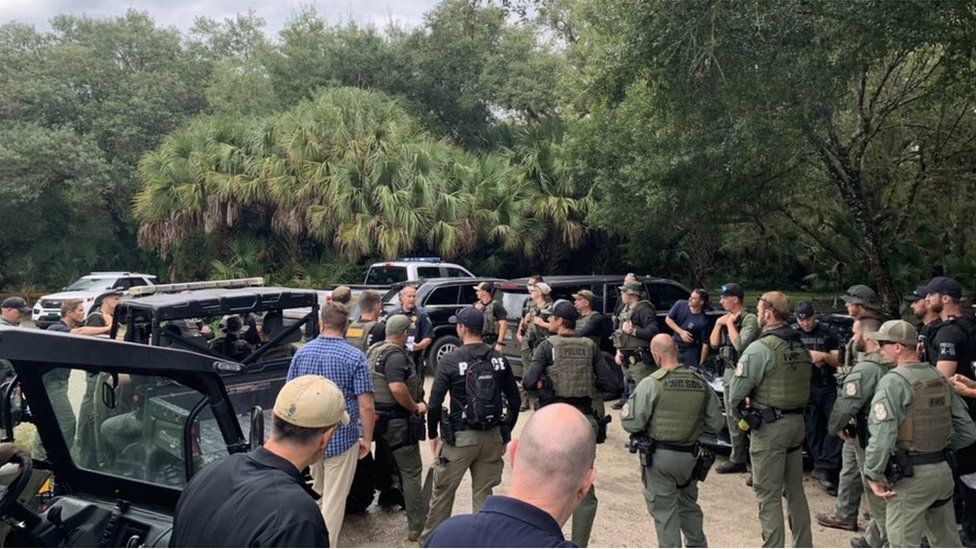 Today, the FBI searched the Laundries' family home. Yesterday, a body matching the description of Gabby Petito was found by crews exploring a national park in Wyoming.

Though we will have to wait for official confirmation, the mere fact that Gabby's father and brother posted a heartbreaking tribute to the loving daughter and sister all but confirmed that the young woman found is, in fact, Gabby.

The autopsy results will, most likely, be released tomorrow evening.

Brian is still missing and is considered a person of interest in the case.