The remains found in Wyoming belong to Gabby Petito, confirming that the FBI is working on a murder investigation.

Before Gabby Petito disappeared, she was on a road trip with Brian Laundrie, who is now a person of interest, and missing. According to deer camera footage, Brian was spotted in Florida. The authorities stated that they were not sure if the person on the hiking spot was actually Brian. 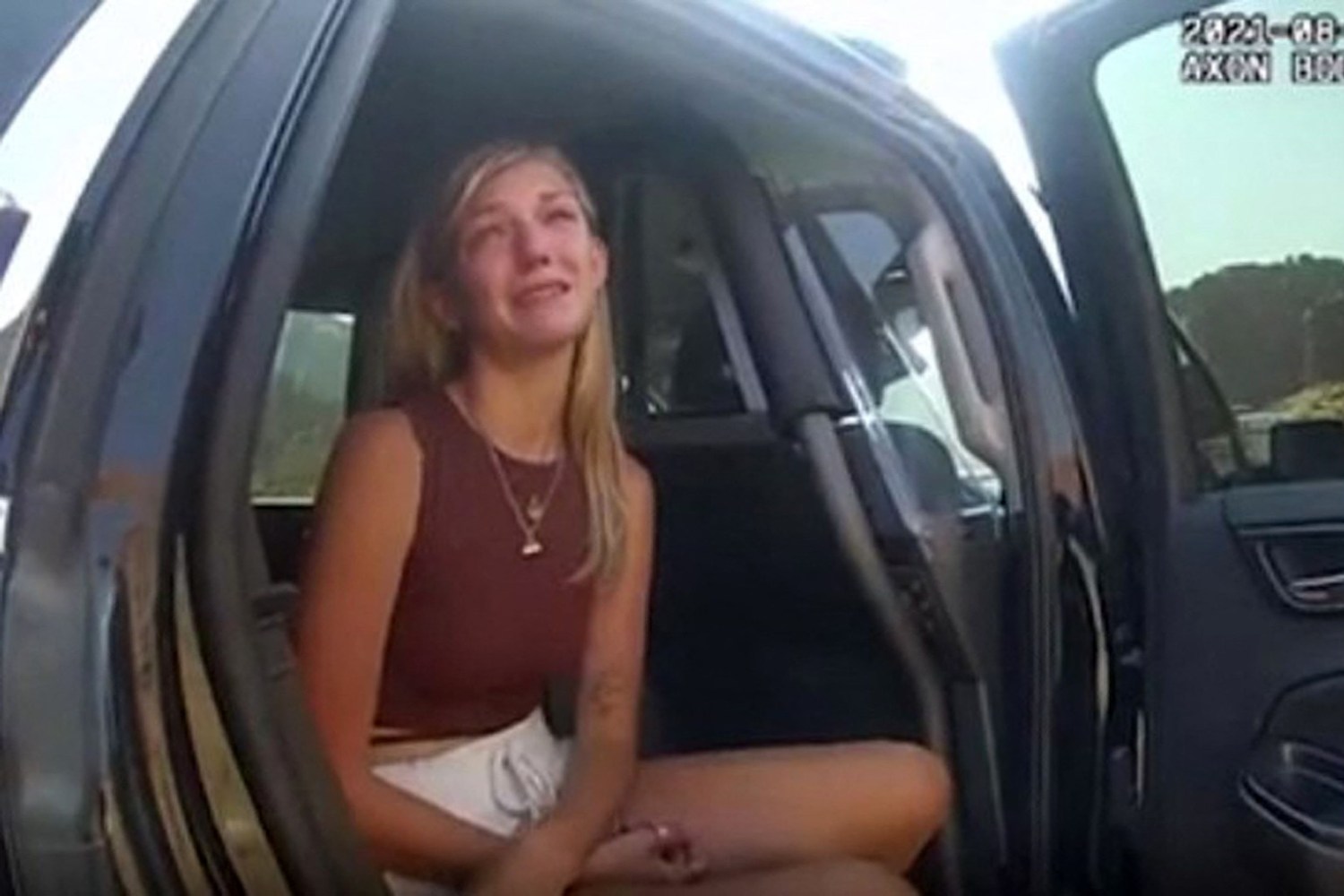 Former America's Most Wanted host John Walsh stated he was "terrified" after seeing the footage of the couple from Utah.

Walsh talked to Anderson Cooper and shared his statement about this chilling case. Walsh, whose son was murdered, offered help while stating that Laundrie's parents are helping their son and should rethink their actions.

Former host of “America’s Most Wanted” John Walsh says he was “terrified” when he first saw police cam footage of Brian Laundrie and Gabby Petito.

“This is classic domestic abuse. He terrorized her not to tell the cops. He was the aggressor and slapper and puncher.” pic.twitter.com/MIU33x2VcU

The two also discussed a 911 call that came to light on Monday, and Cooper called it "chilling." Walsh was not holding back, and neither was Cooper, as both expressed confusion about the police report VS. the 911 call.

The caller told the police that he'd seen a man "slapping" a woman.

However, when the police stopped them, Brian was acting as if he was the victim, while Gabby seemed to be in a state of total distress.

Cooper and Walsh agreed that it was strange that police officers did not get the 911 call, with Cooper asking:

"How is it that that 911 operator … didn't get that information to those two deputies that stopped 'em?"

"It just was chilling to see that those cops didn't get the information that the person who called in was so concerned that he pulled over a tourist and called 911 because he saw this guy beating the heck out of Gabby."

"And it's so sad because she might be alive today." 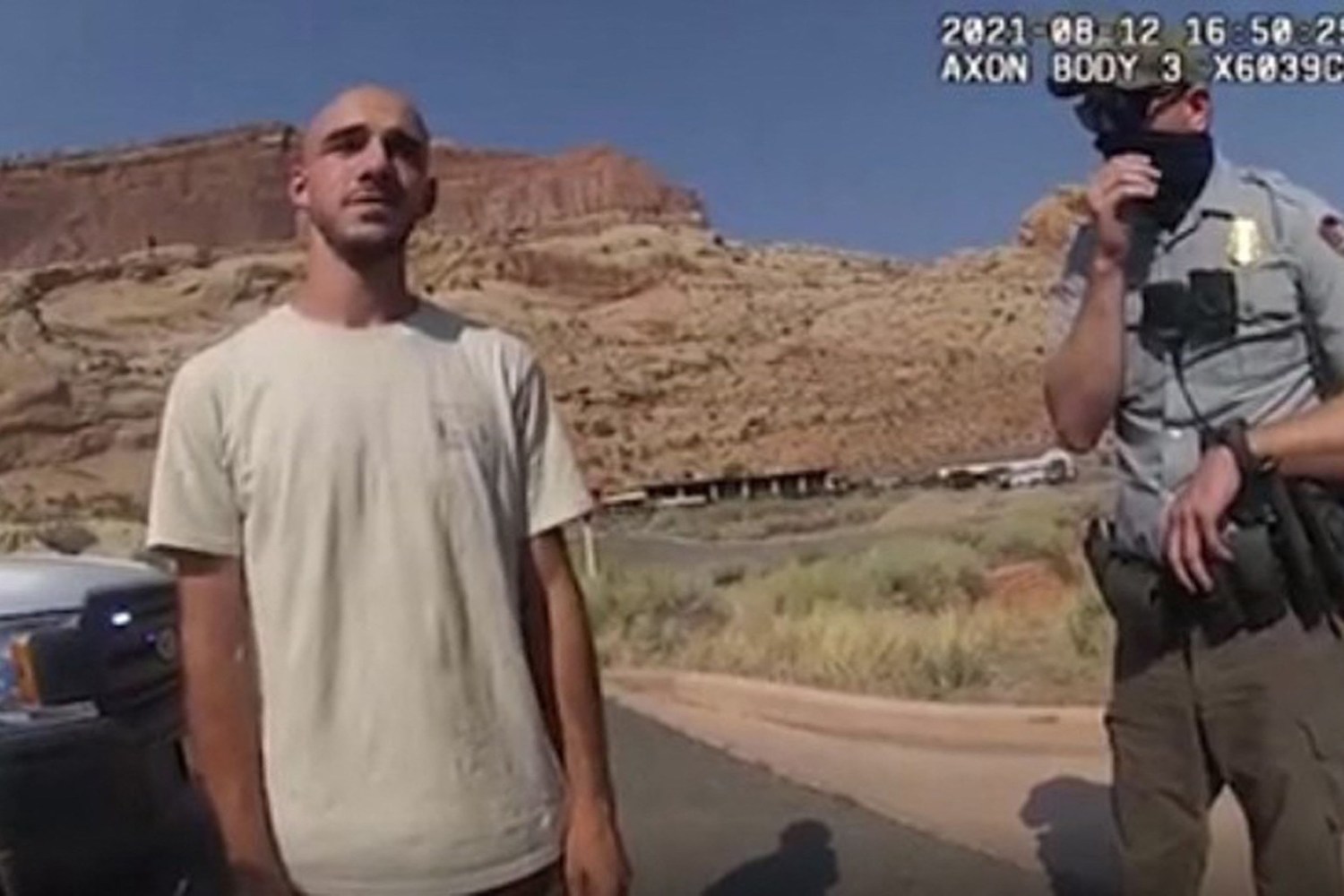 Walsh said he would "put heat on Brian" on his show In Pursuit With John Walsh, which airs on Wednesday after calling him a "coward" and saying, "we are gonna catch you."

He concluded by saying that it is up to the public to catch Brian now, adding:

We need to see this creep brought in and pay for this."

The autopsy of Gabby Petito confirmed that she was a victim of homicide. The detectives reminded everyone that it might take time until Gabby gets justice.

Jeffrey Epstein's Mentor, Who Was Imprisoned For A Massive Ponzi Scheme, Found Dead By Police