Friends costars Jennifer Aniston and David Schwimmer have been hiding their feelings for each other for more than 20 years. According to rumors, these feelings are now out in the open since that the famous actors have started dating.

Jen was previously married to Brad Pitt and Justin Theroux, and now, she is allegedly dating David Schwimmer, her co-star in the insanely popular show Friends. Their fans are wishing that their romance is a reality.

During a Friends: The Reunion, the two openly confessed their secret feelings towards each other.

They played the roles of Rachel Green and Ross Geller in Friends, and it seems like the emotions they could only express in front of the camera are finally being shared in real life.

The connection they share is a dream come true. That is why fans can't help themselves: they hope that this relationship works out.

According to media reports, it appears that the show's reunion has stirred up feelings in both of them, proving that the chemistry they share is still going strong. Apparently, they started texting each other soon after filming. 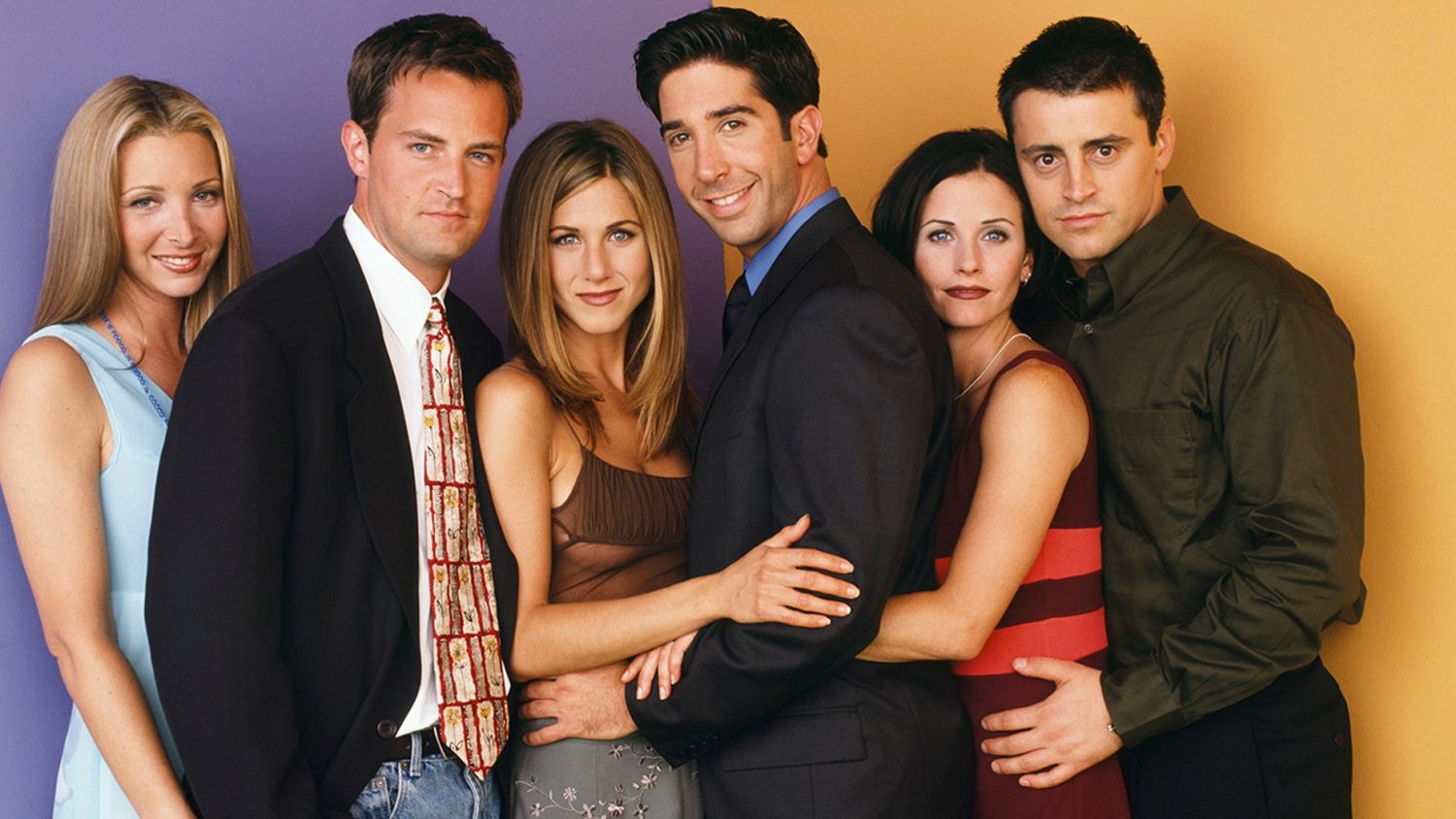 According to reports, about a month ago, David flew all the way from New York to LA to see Jen.

Those with inside information about the two claim that 52-year-old Jen and 54-year-old Schwimmer have been "spending time at Jen's home."

She is also rumored to be preparing dinners. Supposedly, the lovebirds are having quality time together and "chatting and laughing."

In addition to enjoying these memorable times together, they were also having deep conversations and drinking wine. They also took walks around her vineyards in Santa Barbara.

Based on these details about their personal life, it is clear that the two share plenty of chemistry. However, both Schwimmer and Aniston denied the dating rumors through their representatives.

Both Have Admitted To Having Crushes On Each Other 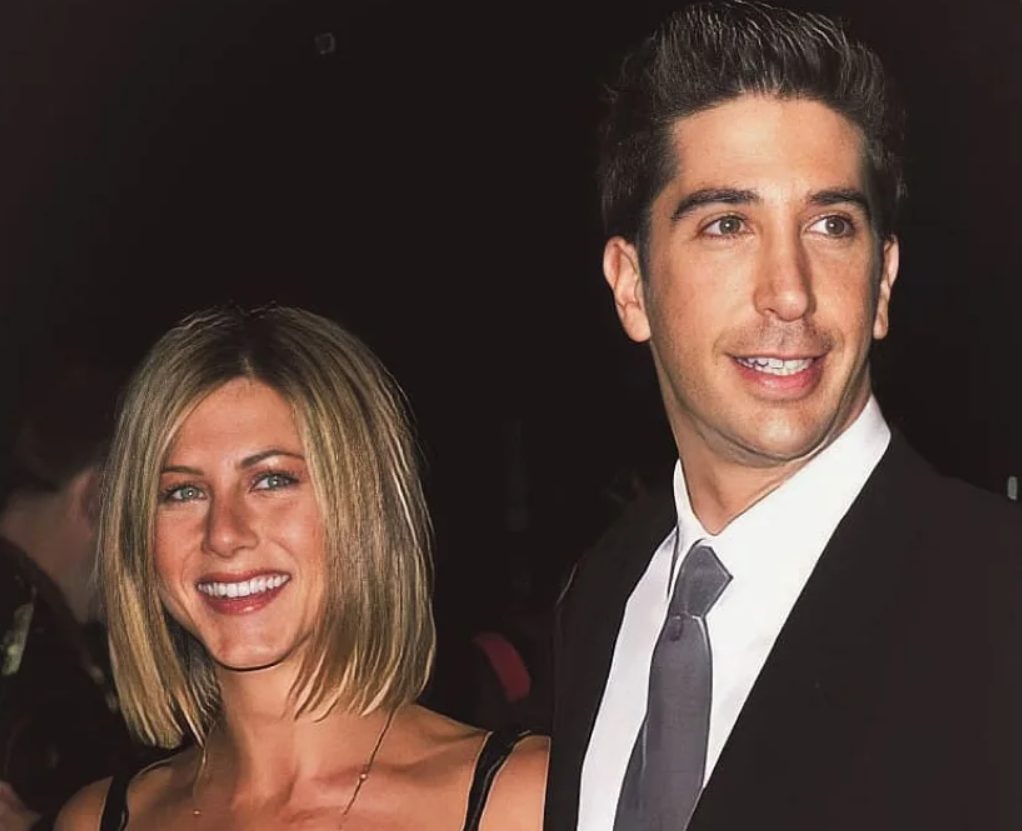 Despite saying that they were dating each other, Schwimmer did admit that he "had a major crush on Jen" during the Friends special. Jen also confessed that the crush "was reciprocated" when the show was running from 1994 to 2004.

Schwimmer has a 10-year-old daughter with his ex-wife, Zoe Buckman. He claimed that although the two were crushing on each other, "it was like two ships passing."

He explained that one of them was always in a relationship, which is why the romantic feelings they shared for each other never materialized.

Jen confirmed these statements and even recalled the flirtations that went on between them as they were acting beside each other.

Jen recalled when she told David that it would be unfortunate if the first kiss they shared happened on national television. However, that is what eventually happened, and according to Jen, they channeled all the "adoration and love" they had for each other into their Friends roles, Ross and Rachel."

The roles the two played were brought to life once more about a week ago. Schwimmer uploaded a picture on his Instagram in which he was wearing a "lobsters" T-shirt featuring the famous TV exes.

Jen was quick to respond to the post and wrote, "For the record… we were SO not on a break."

In the show, Ross also got romantically involved with Jill, Rachel's spoiled younger sister. Reese Witherspoon played the role. Nevertheless, this turned out to be a very brief relationship.

She sent a birthday tribute to Theroux, saying, "Happy Birthday, JT." She shared this lovely message over a picture of him she shared on Instagram Story.

In a different image of her ex, she wrote, "Truly one of a kind. Love You!"

Fans are eagerly waiting to see if there is a romance brewing between Jen and Schwimmer. To many fans, this would be a beloved TV romance come true.