In a quest to save face with her father, a 13-year-old girl lied to cover up the reason behind her suspension from school in 2020. She told her dad that her teacher showed them a naked picture of Prophet Mohammad during a free speech class. Her dad started a campaign against the teacher that went viral. The teacher, Samuel Paty, got beheaded.

That child just confessed that she lied. That lie cost a man his life.

Samuel Paty was a History and geography teacher at a school in Conflans-Sainte-Honorine in Paris, France. This was until he was beheaded last year for showing images of Prophet Muhammad in class last October. 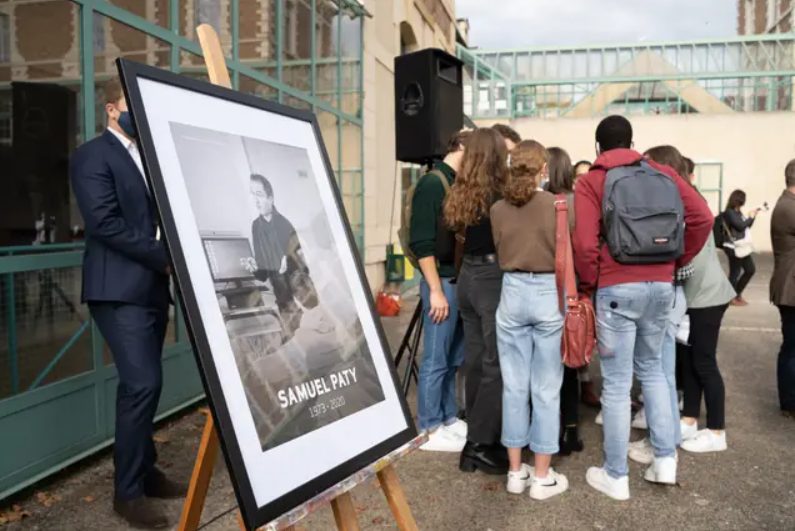 The 13-year-old told her father that Paty had asked the Muslim students to leave the class before showing his students a photograph of a naked Prophet Muhammad. This prompted her father to file a legal complaint that sparked a hate campaign against Paty.

He posted videos online, detailing the allegations. This elicited global outrage from Muslim countries. Paty, as a result of the allegations, received numerous death threats. 10 days after the allegations were first made, 18-year-old Abdullakh Anzorov, a Muslim radical, beheaded Samuel Paty.

According to Mbeko Tabula, the teenager's lawyer, the girl never attended the class where the incident was said to have occurred. He further stated in a cue to explain why she lied:

"She lied because she felt trapped in a spiral because her classmates has asked her to be a spokesperson."

Before that day, the girl had been suspended from school for not attending classes. She had told her father that she got suspended because she expressed anger towards Paty for showing the Prophet's picture in class.

According to The Independent, Le Parisien, a French daily newspaper reported:

"She would not have dared to confess to her father the real reason for her exclusion shortly before the tragedy, which was in fact linked to her bad behavior."

Prosecutors argue a 'direct casual link' between the hate campaign and Paty's murder. The 13-year old has been charged with slander while her father has been arrested for 'complicity in a terrorist killing.' 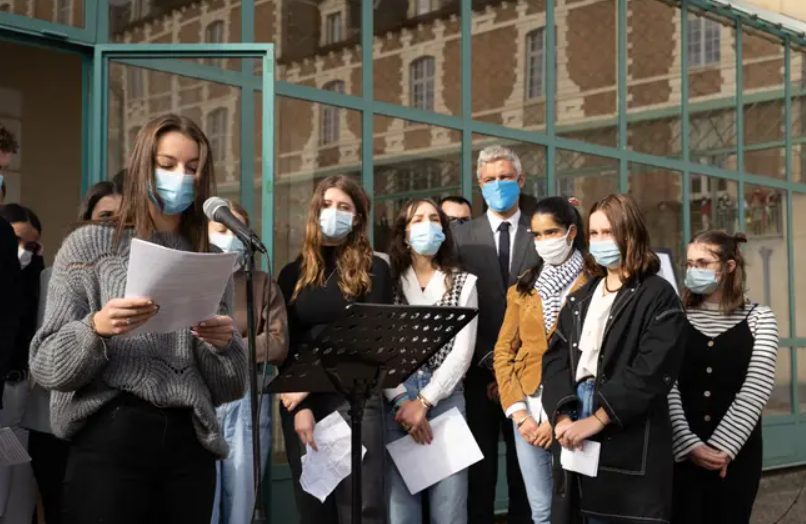 Although Anzorov Abdullakh was shot dead by anti-terrorist police after he beheaded Paty on the streets of France, that killing stunned France. This led to an outflow of support at memorial ceremonies and marches throughout the country.

The family's lawyer argues that the girl should be saved from accusations while her father is to be blamed for 'excessive and disproportionate behavior.'