There have been rumors that Frankie Muniz, Malcolm in the Middle star, experienced memory loss after having a stroke for a long time now. The actor has finally come out to address these allegations.

He talked about the issue while on Wild Ride! with Steve-O. Essentially, he explained that the problem was blown out of proportion.

The rumors claimed that Muniz could not remember being part of the show, which was quite a hit when it aired between 2000 and 2006.

According to the actor, this is not true. The media made it look like he was in a critical health condition when he was not.

While it is true that he has spoken about a mini-stroke, it turns out that he was misdiagnosed. The health issue was aura migraines.

Yes, he has issues with his memory, but they have nothing to do with stroke. Most importantly, the problem is not as critical as everyone claims it is.

Muniz clarified that he suffers from bad memory due to concussions sustained during his wild acting career. He suffered from nine concussions but would still not blame them for his poor memory. 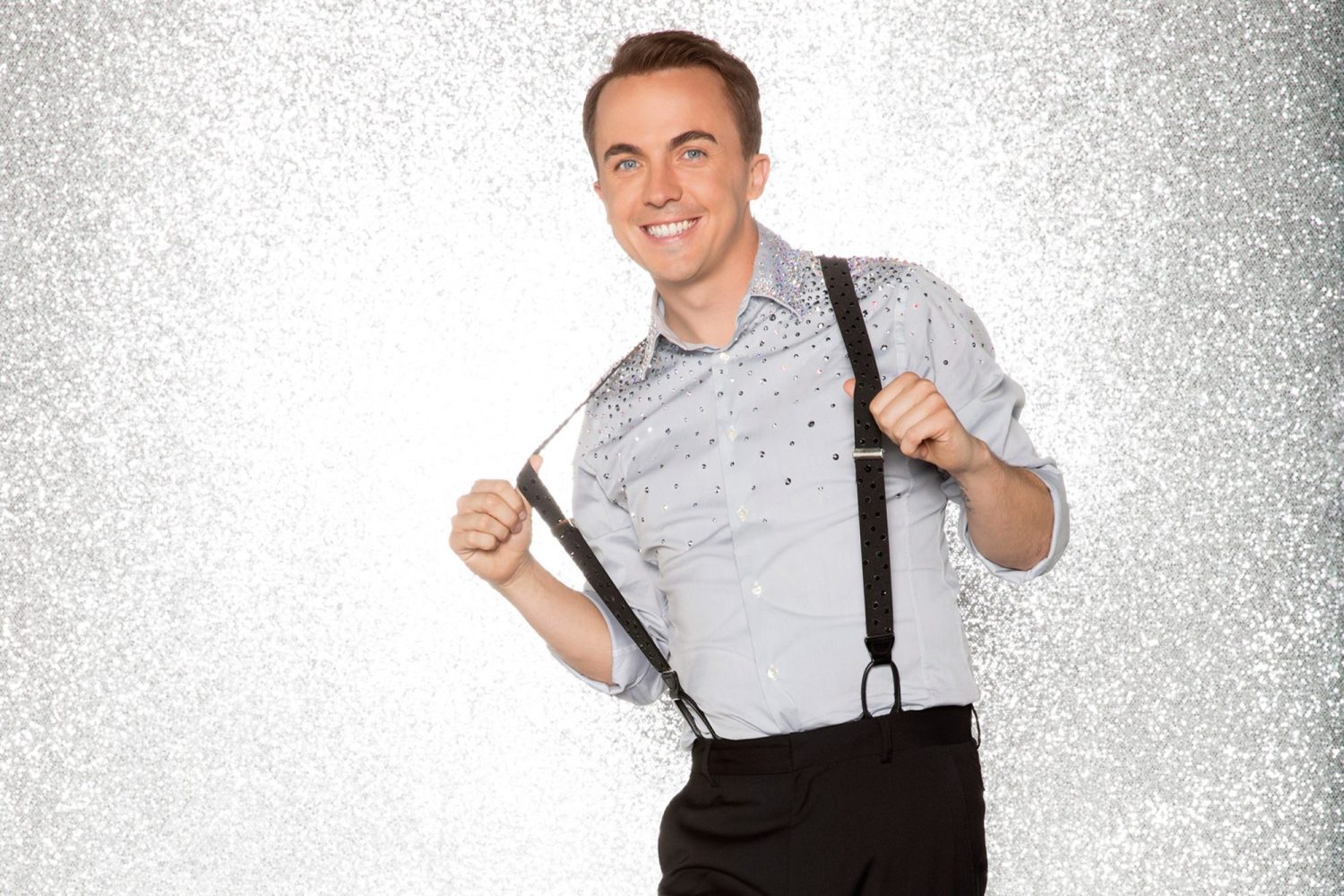 So, claims that he cannot remember anything from his days as Malcolm are entirely untrue. When he appeared in the show, he had a lot of things going on, so he could not remember everything.

While addressing these rumors, he said that some sources claimed he was dying of strokes.

He explained that the confusion came after being told that 2001 was his most memorable year while hosting Dancing With The Stars in 2017. They told him it was the year he got an Emmy and a Golden Globes on the show.

Muniz then replied and said he did not remember what he felt then, which has been taken by some people to mean that he does not recall a thing.

He intended to clarify that 2001 was not necessarily his best year as everyone seemed to think because he could not even remember how he felt about things that happened back then, such as getting the prestigious awards.

He also spoke about his misdiagnosis during the show, and people concluded that a stroke had wiped out his memory. However, he did not remember much about this period of his life because he had a pretty hectic childhood as a famous child star.

In fact, due to the popularity of Malcolm in the Middle, Muniz became a celebrity, particularly in the 2000s. His popularity earned him opportunities to appear as a guest in several Disney and Nickelodeon productions, such as Agent Cody Banks and Lizzie McGuire.

Malcolm in the Middle centered on Muniz as Malcolm, a gifted boy trying to make it in a dysfunctional family.

Once he grew up, Muniz became less interested in acting and instead focused on race car driving. Luckily, the rumors about him suffering a stroke and ending up with amnesia are untrue.