Ex-teacher who ditched her teaching career to become an OnlyFans model says jealous former colleagues gossip about her while trolls call her a "sell out."

Courtney Tillia, from LA, worked as a special education teacher for autistic children for six years before ditching it to become a life coach.

The mom of four then joined OnlyFans and is now earning around $100,000 per month on the platform.

Courtney Faces Trolls Because Of Her Work 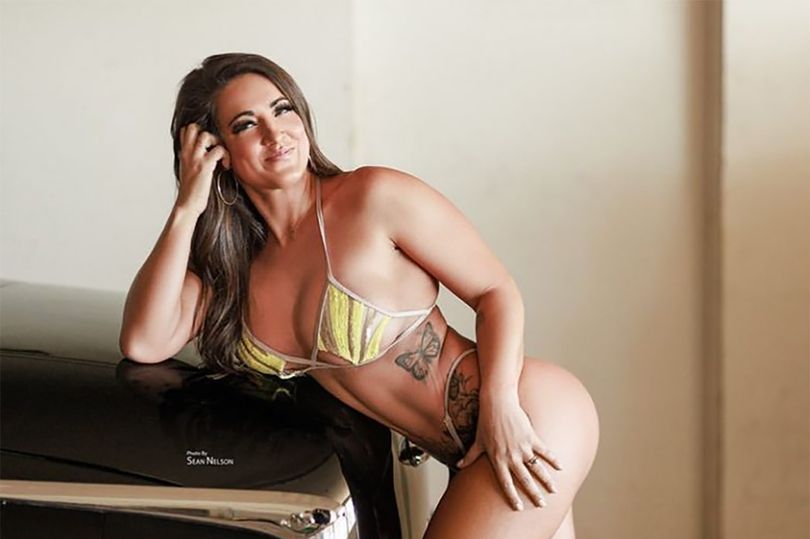 Despite having transformed her family's life and being able to offer her kids a lavished lifestyle, Courtney claims she is still stigmatized.

In an interview with Daily Star, Courtney explained:

"I have heard from others that former colleagues and the administration at the school talk about me - but none of them have dared to say it to me directly."

"I hear that the more successful I've become, the less they talk."

Courtney said that trolls also write cruel things about her kids, which she finds "completely and totally unacceptable." 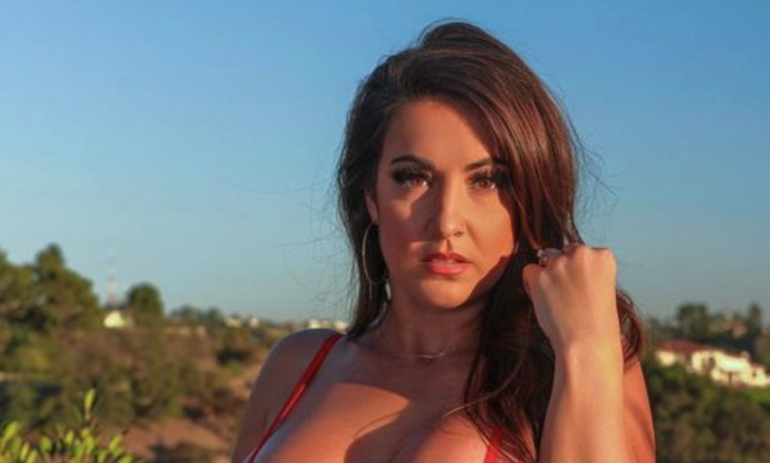 "I understand that what's directed at me somewhat comes with the territory, but with recent videos coming out that include my family, I've heard about some pretty awful comments about my kids."

"When there is a news article that comes out, the comments can be pretty nasty. From making generalized statements about 'girls like me who are selling their bodies' to very specific and mean comments."

"Calling me a horrible mum, saying I'm selfish, critiquing my body, and saying that I sold out my students to make a quick buck."

However, The Trolls Don't Bother Her 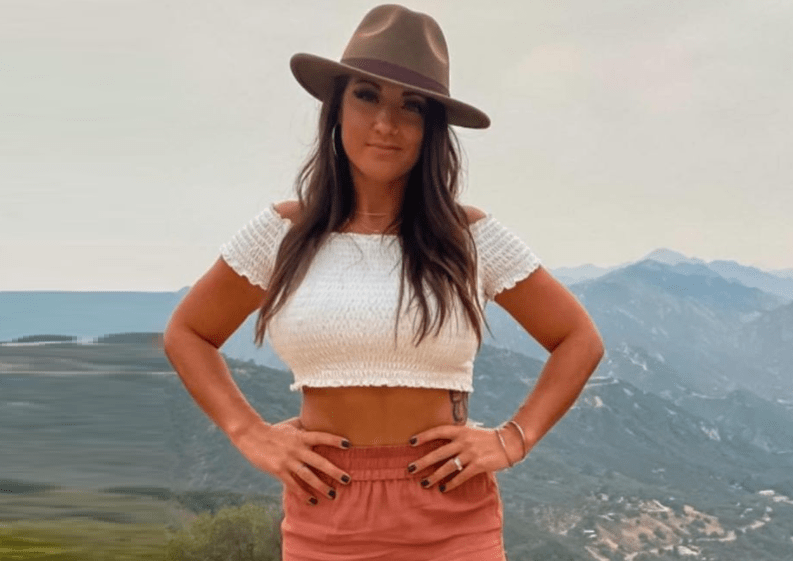 Courtney added that while those types of comments don't bother her because she has a thick skin and can handle bullying, she worries about other venerable people facing similar stigmatization.

"It worries me to know that these same people are probably directing the same hate toward more vulnerable persons. It's disheartening."

Despite receiving hateful comments, Courtney claims most of the ones she gets are supportive. Courtney pointed out that a lot of that encouragement comes from fellow moms. 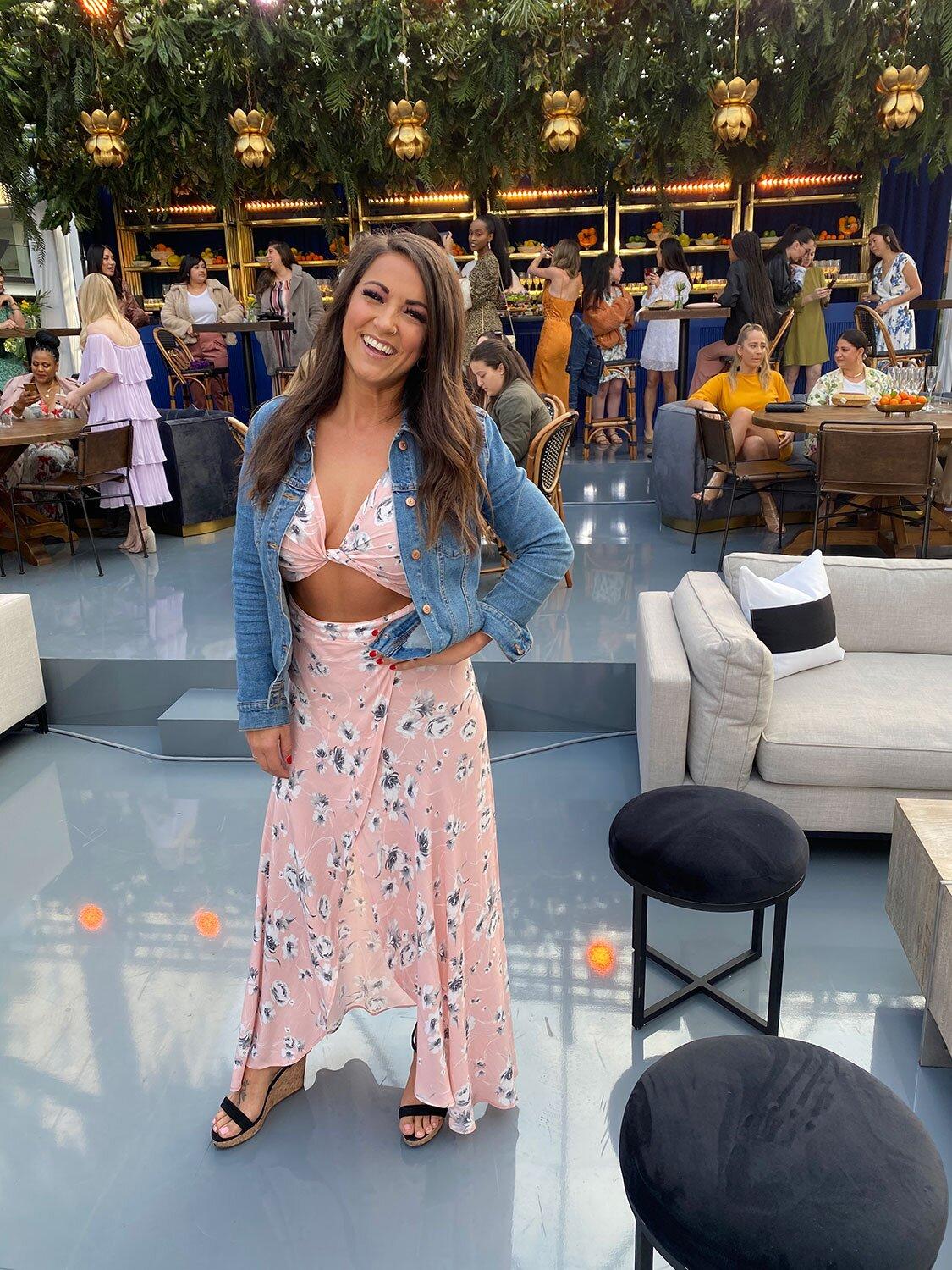 "Many mothers have even said they would do it too if they had my confidence or body."

"Other mothers don't want to do OnlyFans as much as I do, but they do want the financial independence and the ability to express themselves or feel secure simply by being themselves." 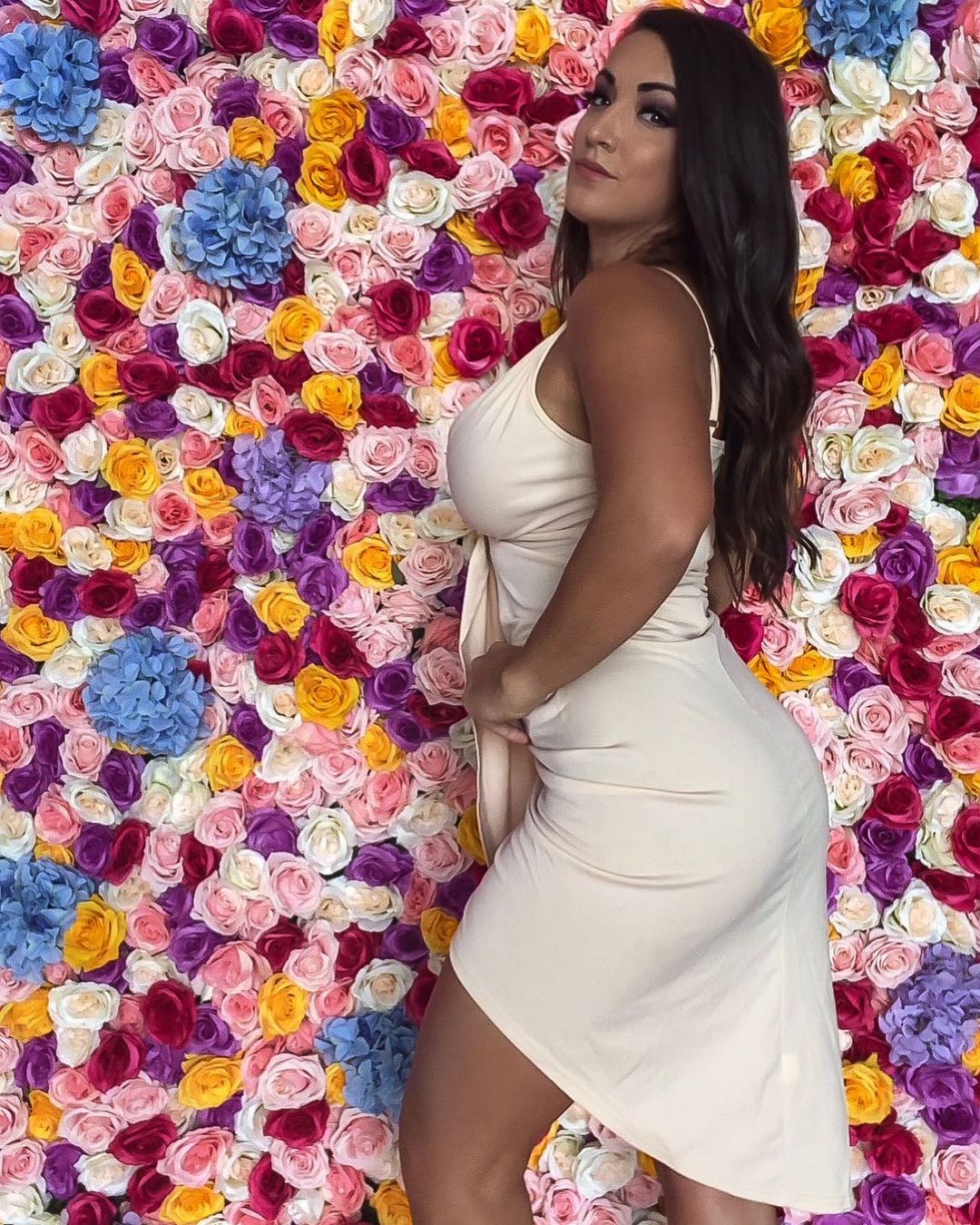 "When I was a school teacher, finances were very tight. There were a couple of years when we couldn't afford any presents for our kids, and the only gifts they received were ones given by our family."

"It's been incredible to not only provide for my kids, but we've been able to provide for many children and families in need."