However, she was eventually pressured into it. 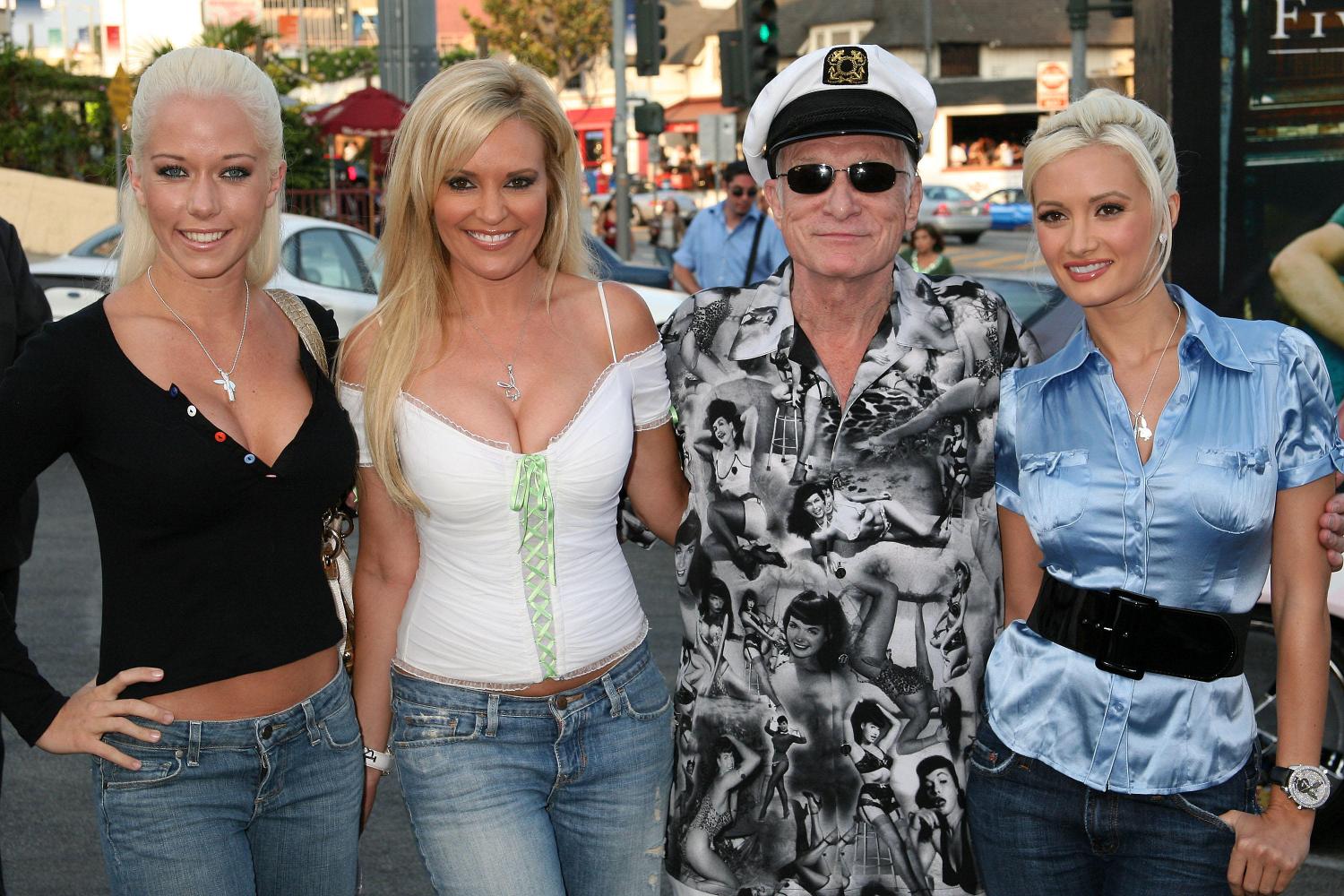 "I was just gonna watch, and then [one of the other Playmates] was like, 'Aren't you gonna go?' It was like, 'You need to go."

"And I was like, I would rather not. And she's like, 'Well, then you probably won't be invited back.'"

"So then I was like, OK. And I'd seen what everybody else was doing, so I knew that this was, like, a 10-second thing. I mean, definitely no more than a minute."

Chiming in, Holly explained that though she had "blocked" most of the sexual encounters with Hefner from her memory, she recalled "trying to get it done as quickly as possible."

Bridget revealed that the sexual encounters with Hefner were often without condoms. 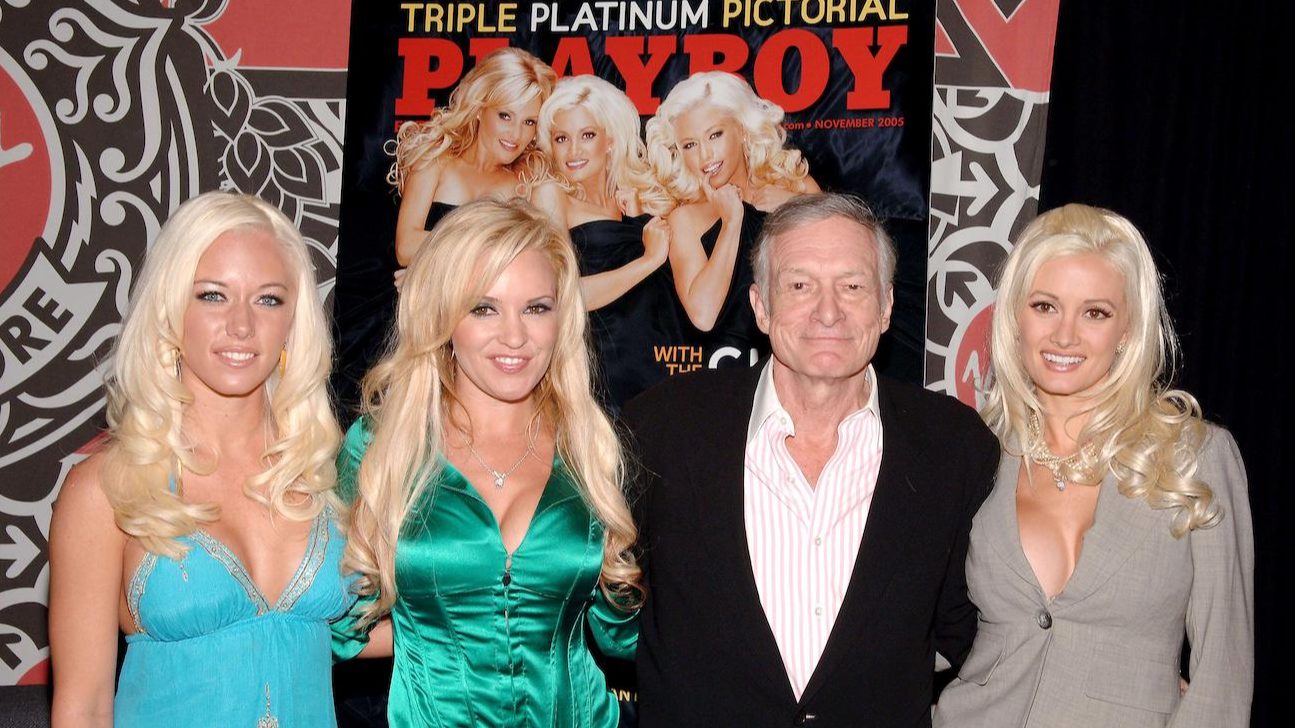 So, she would try and get in first because of the risk of sexually transmitted infections and hope everyone was being "checked out" for STDs by their onsite doctor.

"You were hoping everyone's in the same situation, and there is a doctor on staff."

"If new girls were coming up, which there often were, like, I just wanted to be first and be done. And I felt like that was the cleanest way."

With Bridget and Holly being increasingly vocal about their disturbing experiences at the mansion during the podcast, they revealed Hugh would often take nude photos of the girls while intoxicated.

Holly explained on Power: Hugh Hefner back in January:

"[Hefner] was constantly taking photos of these women on his disposable camera." 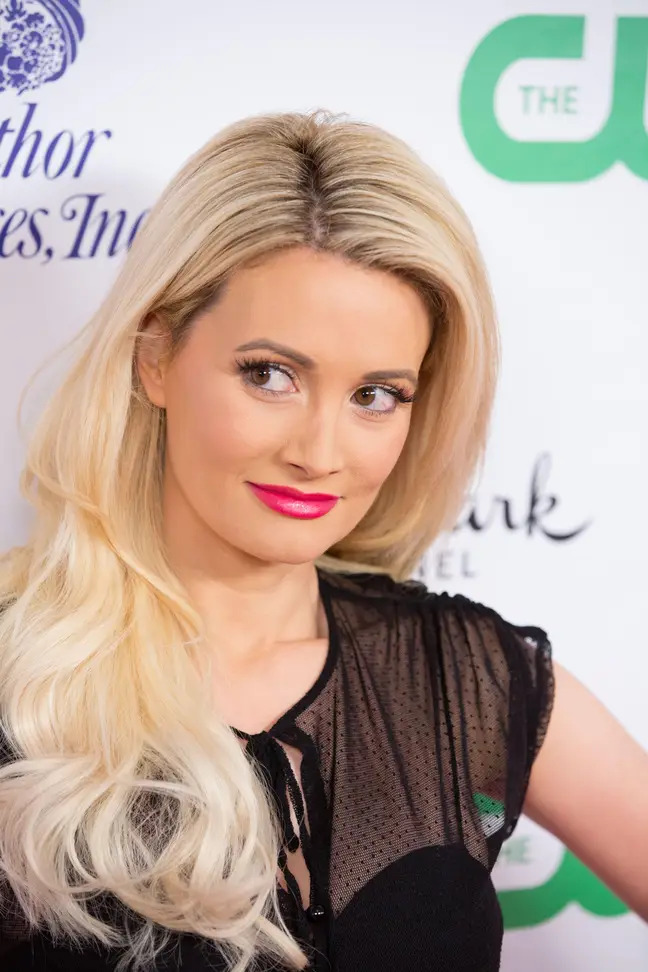 "He would make copies of all the pictures and hand them out to everyone who had gone out that night."

"So if you were messed up and if you were in his bathtub with your top off and some other girl is doing some sexually explicit pose on you, and he took a picture of that on his disposable camera, he'd make a copy and give it to everyone that night and put it in a scrapbook."

Holly has also openly discussed the gruesome details of her time at the mansion in her 2015 memoir Down the Rabbit Hole: Curious Adventures and Cautionary Tales of a Former Playboy Bunny.

In the book, she discloses that sex was a requirement when living with Hefner.

And to make women agree to the encounter and get them into the mood, he would pressure them into taking Quaalude — among other drugs — calling it "thigh openers."

She said in A&E's documentary Secrets of Playboy:

"I know most girls my age were not doing them and didn't know what they made you feel like."

"And I'm sure a lot of those girls didn't know what they were at all."