A former assistant for Amber Heard, Kate James, took the stand during the defamation trial. James talked to the jury via video link, revealing some unsettling news regarding the star's behavior.

James started working for Heard in 2012 and was her personal assistant until 2015. The assistant first made everyone laugh by saying she was paid "very poorly." 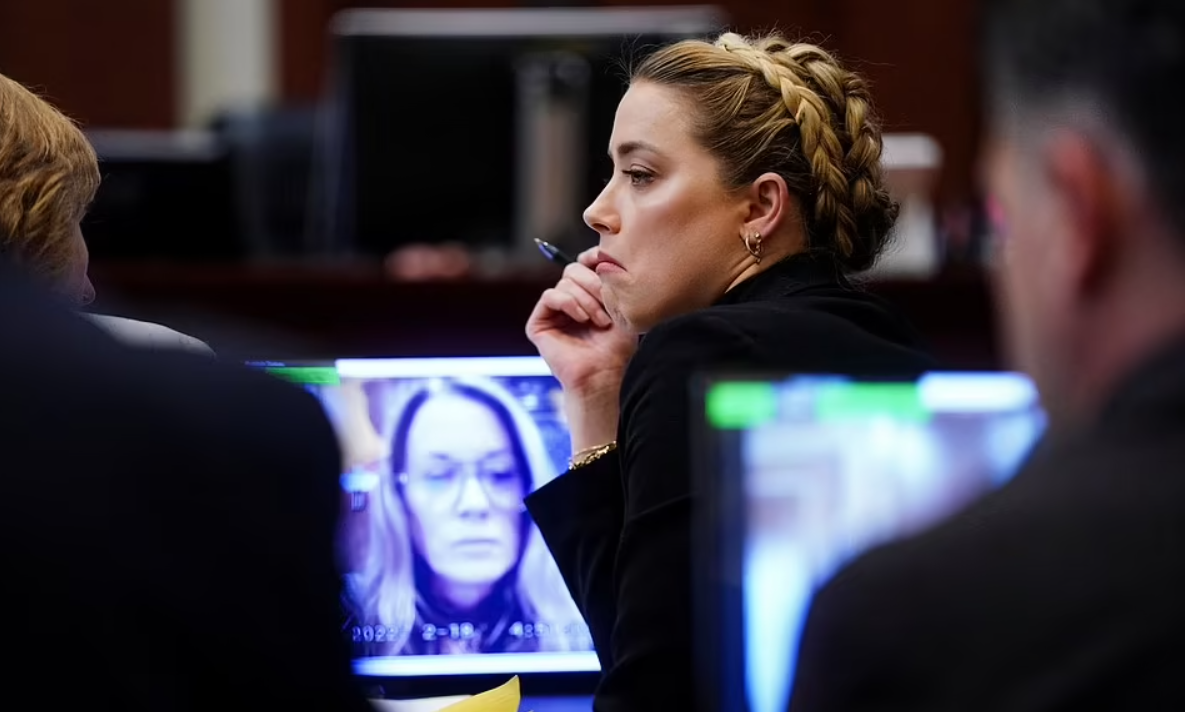 Kate soon made shocking claims in a $100million defamation trial. She first stated that Amber would occasionally get into a "blind rage."

She pointed out that she had never heard or seen injuries, cuts, bruises, swelling, or redness on Heard's face.

However, more than once, it was Amber who lost her cool, adding she was "frequently intoxicated and verbally abusive."

While negotiating her salary with Heard, James said:

"She leaped up out of her chair, put her face four inches from my face, telling me how dare I ask the salary I was asking for. She felt that gave her the right to spit in my face."

It is worth noting that James said, "her poor sister was treated like a dog that you kicked, basically." She also portrayed Depp as calm while calling Amber a "very dramatic person."

Part of the deposition focused on text messages between James and Depp.

"Come over for a spot of purple and we'll fix her flabby ass nice and good."

"This is the way he writes. It's very random and you don't sort of question it.…He writes in a very abstract way."

Though one could say that James held a grudge against the former employer, the therapist for the former couple confirmed suspicions. 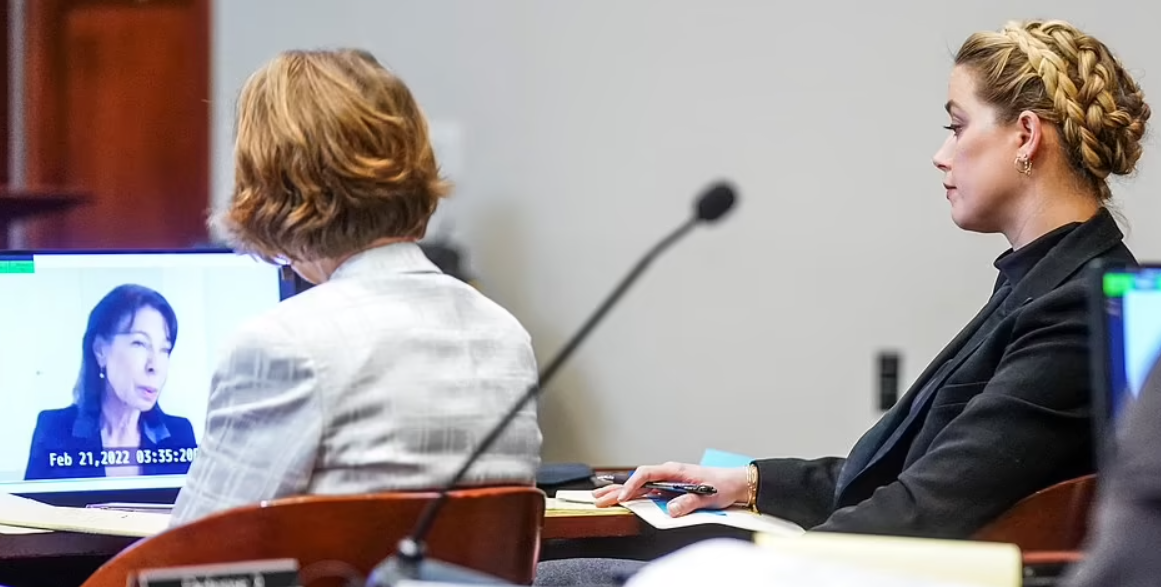 Laurel Anderson was Amber's and Johnny's counselor in 2015, a year before the split.

Laurel Anderson, a clinical psychologist, also gave a video deposition. She stated there was "mutual abuse."

The marriage counselor explained that the two "were physically abusive toward each other."

Anderson added that Heard had a "jackhammer style of talking" and cut off Depp because he could not keep a similar pace.

She said that when Heard was "triggered" by something Depp did, she considered it a "point of pride" to start a fight. Anderson added that "if Depp would leave her to deescalate the fight, she would strike him to keep him there."

The counselor also said, "She would strike him to keep him."

Anderson said that Heard's father beat her, adding, "It was a point of pride to her if she felt disrespected to initiate a fight." 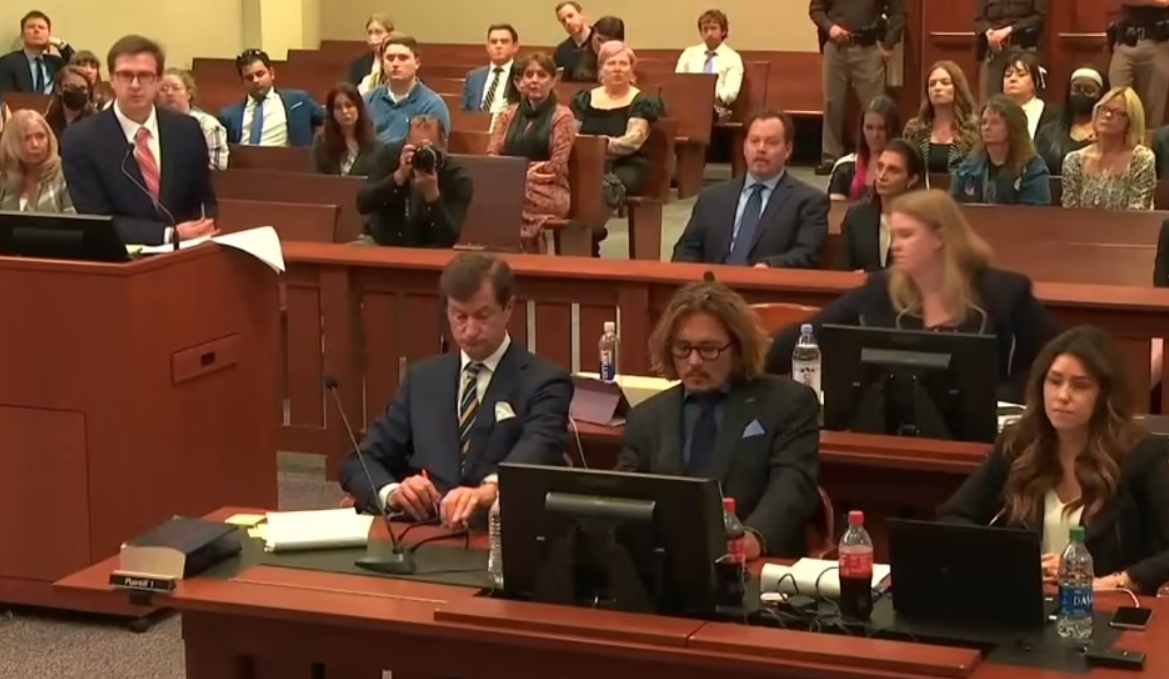 Depp filed a lawsuit after 2018's piece in The Washington Post, written by Amber Heard.

The piece does not name Depp, but Amber speaks from the point of view of a victim of domestic abuse. It also references a 2016 restraining order Heard asked for after asking for the divorce. That same week, she was on multiple covers with a bruised face.

For two past days, Johnny Depp was on the stand. He spoke for several hours, calling the meeting with his ex-wife "too good to be true."

While Depp has massive public support, we have yet to hear Amber Heard's deposition.