Australian bombshell Amanda Goff made a name for herself under the pseudonym Samantha X as a sex worker. She has now opened up about her experiences and described the job as "easy."

For eight years, Amanda lived a life in the fast lane with regular TV appearances. She wrote two best-selling books and launched her escort agency.

The former escort requested $1,500 per hour for her time with clients. However, due to her popularity, she could charge $2,000 towards the end of her career in the escort industry. Talk about being in high demand!

A post shared by My Real Name is Amanda Goff (@myrealnameis_amandagoff)

She was regarded top of her field in the sex industry, which sounds like a lot of hard work. However, Amanda has admitted that she did not find the job difficult.

Amanda revealed in an interview on Mamamia's No Filter podcast that she got inspired when she saw glamorous escort women in the South of France. These women entered luxurious cars with rich men, and Amanda found their lifestyle exotic.

In her mid-30s, Amanda decided to try the job as an escort girl with a client in a penthouse in Sydney, Australia.

"I remember thinking, 'Oh is this it? This is so easy.' It was a bit of an anti-climax. I'd always been intrigued about that world [the escort realm]," she recalls about that first experience.

She soon understood that the job was about more than what happens in between the sheets.

"I realized this man wasn't just here for sex. I think men go into it thinking they want sex, and that's what it's about, but in fact, I got his whole life story, and we talked about everything. It was almost like he didn't want to go because he wanted to keep talking." 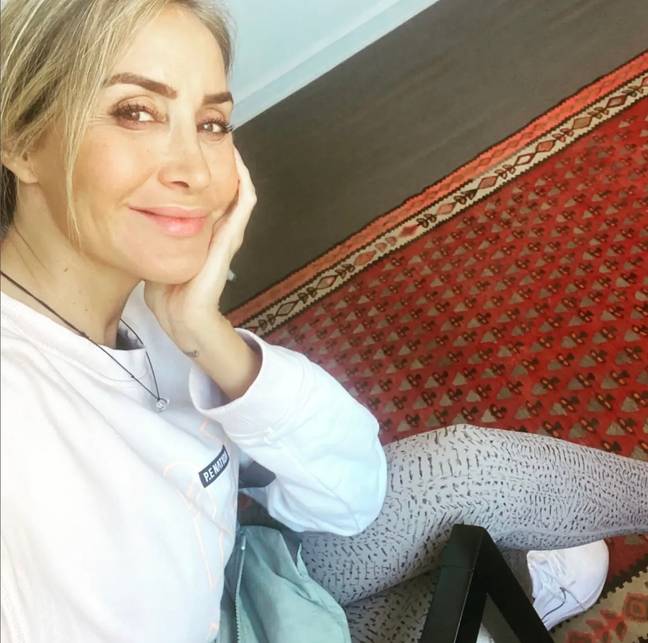 At the time, Amanda was a newly divorced single mother and had a well-established career in the media industry. She changed her career path into escorting, and she went all in.

She soon found herself to be a "safe place" for her client since they could open up about their innermost feelings to her.

"I often would say, 'it would be a lot cheaper to see a counselor than me,'" she explained. "But they would say, 'why would I go and see a counselor because I would feel judged?' I think for men, they see a sex worker as a safe space – I don't know why."

"The only thing I can think of is when we're naked, everyone's vulnerable," she added.

After several successful years in the industry, Amanda decided to retire.

"When I hear people talk about sex I wince! I don't want to shave my legs anymore. Well, I will. But I'm just sick of it," she shared.