Lisa Ann, who quit the adult industry in 2014, told a fan with a micro-penis that "size does not matter."

Lisa works as a sports broadcaster and podcast host, but she does not shy away from her previous career. 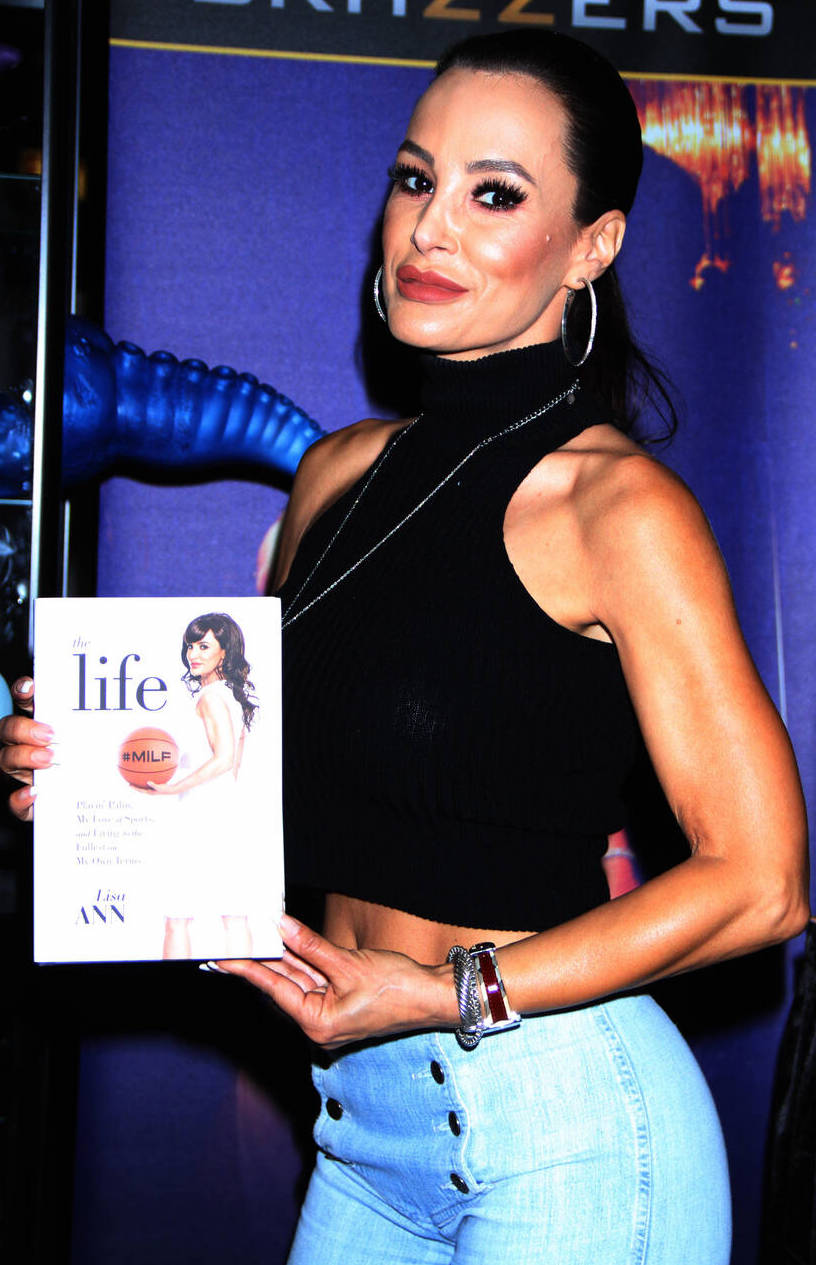 She read a question a fan, who said his name was Lee:

"I'm 46 years old, and I've never been with a woman… my question is, what does sex actually feel like? Being overweight also means I have a micro-penis that is only three inches long. Would I ever please a woman?"

Lisa was assertive and gave Lee the best advice:

"We have to let go of the bad experiences we've had in order to open the door for good experiences to happen."

"As for a smaller penis, men need to understand that women care a lot less about that than you think." 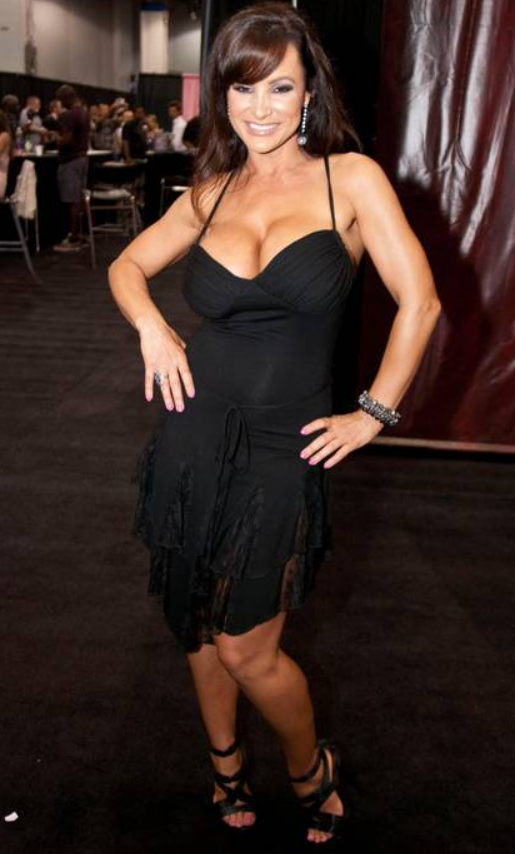 So why are only well-equipped guys making adult movies? Well, here is an insider's answer:

"The reason a lot of the men look bigger in the industry is that they're lean, so it gives a good backdrop, it's common sense, makes it look bigger, just like trimming the hair."

Lisa concluded that "it is never too late, and I am sure there are many women out there your age who would be so happy to spend time with you."

"It's not that way. We care so much less about it than you even think - your personality, your energy, your attitude, your vibe, that's what's important."

So, can we please, just drop it with the measuring tapes and rulers and invest more into what women really want? Humor, intellect, someone who is caring and protective, selfless, not a guy who has the biggest tool...