According to a forensic pathologist, the crime scene on which Brian Laundrie's remains were found was "odd." 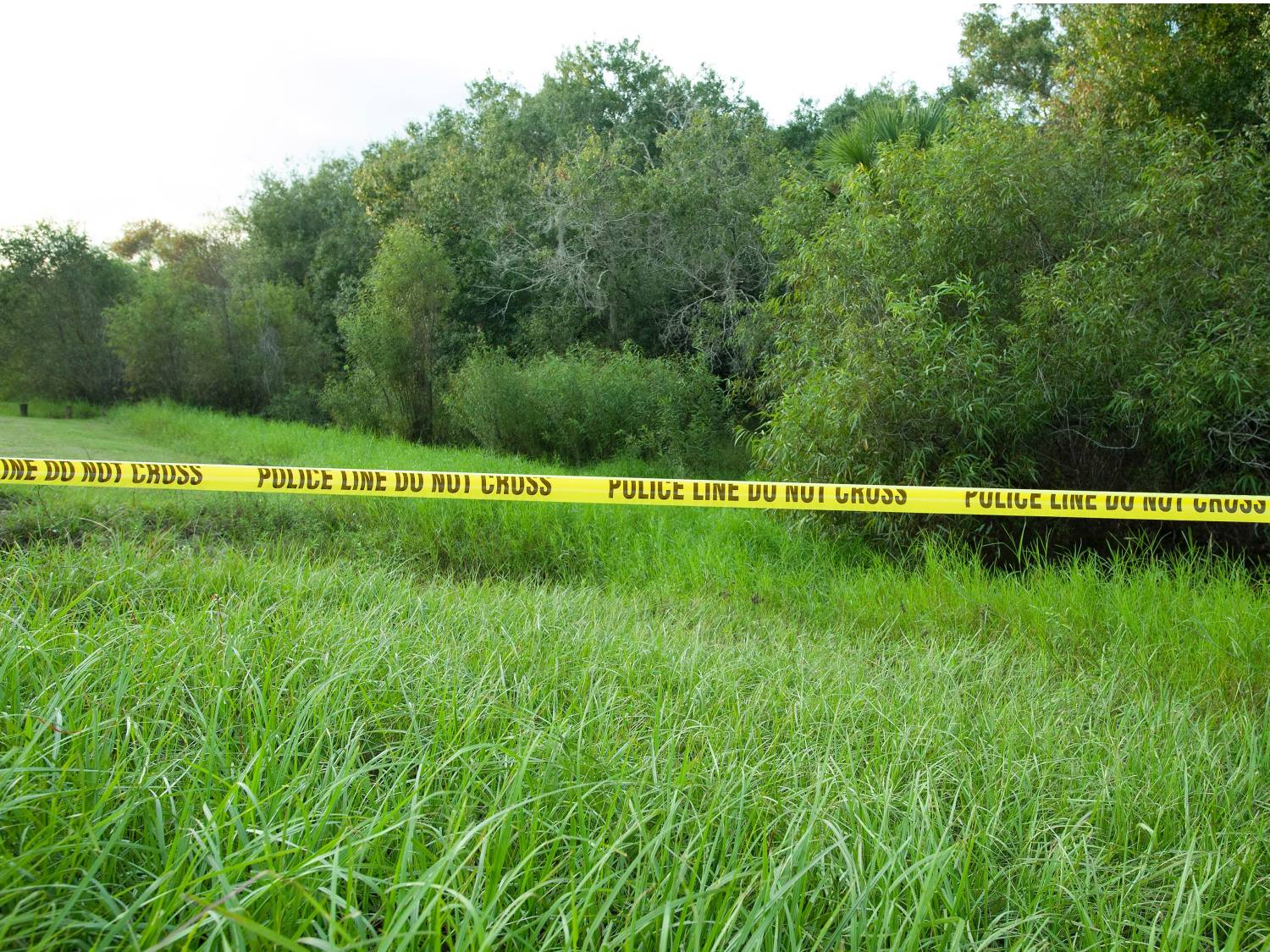 The Laundrie family lawyer confirmed that the remains discovered at Myakkahatchee Creek Environment Park were Brian's.

The young woman set out on an adventure, hoping to have a "dream" road trip with Brian Laundrie, her fiance. Her goal was to share details of her journey with her social media fans.

The Couple Was Visiting National Parks Throughout The West Coast

During the travels, Gabby was communicating with her family members. However, the contact suspiciously came to a sudden stop in late August.

Soon after, she was declared a missing person.

After Gabby was declared missing, nobody knew what had happened until her body was discovered at the Grand Teton National Park in Wyoming. That happened in mid-September.

Initially, It Was Not Clear If The Remains Were Gabby's

Although the remains had not been confirmed to be Gabby's, the authorities pointed out that they looked like they were hers.

The family was informed of this possibility. Meanwhile, forensic testing was underway to confirm that the remains were Gabby's.

A Few Days Later, The Worst Was Confirmed

The authorities eventually confirmed that the remains belonged to Gabby a few days later. The coroner also determined that the young woman had been murdered.

Laundrie had been seen in early September after he got back from the trip on his own.

The Weeks Leading To Her Death Had Worrying Clues

Gabby's mother, Nicole Schmidt, thought the texts she was getting from her daughter were fake.

One Of The Texts Said "No Service In Yosemite"

According to Schmidt, the text was too blunt to have come from Gabby.

Based on a public warrant, Gabby had also sent her mom a text in which she called her grandpa 'Stan,' which had never happened before. This got Schmidt quite worried about her daughter.

A Month Before She Disappeared, The Police Also Got A 911 Call About A "Possible Domestic Violence" Incident

After responding to the 911 call, the police eventually shared the bodycam footage of the encounter. A witness in Utah claimed that a man hit a lady before he got in a van and drove off.

In The Hour-Long Footage, Gabby Seemed Quite Upset

While talking to the police, she said she had "bad OCD" and even apologized for being "so mean." She also revealed they had been fighting all morning.

Brian claimed that, sometimes, Gabby got worked up, and for that reason, he tried to put some distance between him and her. During this particular incident, he said that he asked her to take a step back.

Police Didn't Think This Was A Domestic Violence Case

According to the officers who talked to the couple, this was a "mental/emotional health break" and not domestic violence.

After talking to the police, the couple spent the night separately to avoid charges. Gabby was left in the van as Brian found a hotel room.

In the original 911 call, the man claimed that said that he saw Brian slapping Gabby.

After Brian disappeared, just as the authorities tried to find him and ask him more about what happened to Gabby, people thought he was probably a good manipulator. He could twist things to suit his own interests.

Several weeks after Gabby went missing, it was reported that a federal arrest warrant had been issued against Brian for fraudulently using a bank card.

The FBI Made A Statement

Even as the authorities searched for Laundrie, the FBI was also looking for more information about Gabby's death. The FBI asked anyone with knowledge about Brian Laundrie's location to come forward with it to the authorities.

The Authorities Were Also Interested In Fort De Soto Park

The police were interested in the park because Brian's family claimed that they took a trip there after Gabby went missing.

A few weeks after the initial statement, it became apparent that a couple of details about what happened had been changed.

Cassie Laundrie, Brian's sister, claimed that she saw her brother two times after getting back without Gabby. That proved that she had lied about the number of times she had seen her brother in a statement she made earlier.

Her lawyer came to her defense, saying that her words had been "misinterpreted" and that being asked a poorly-framed question was to blame.

The Search Attracted A Lot Of People 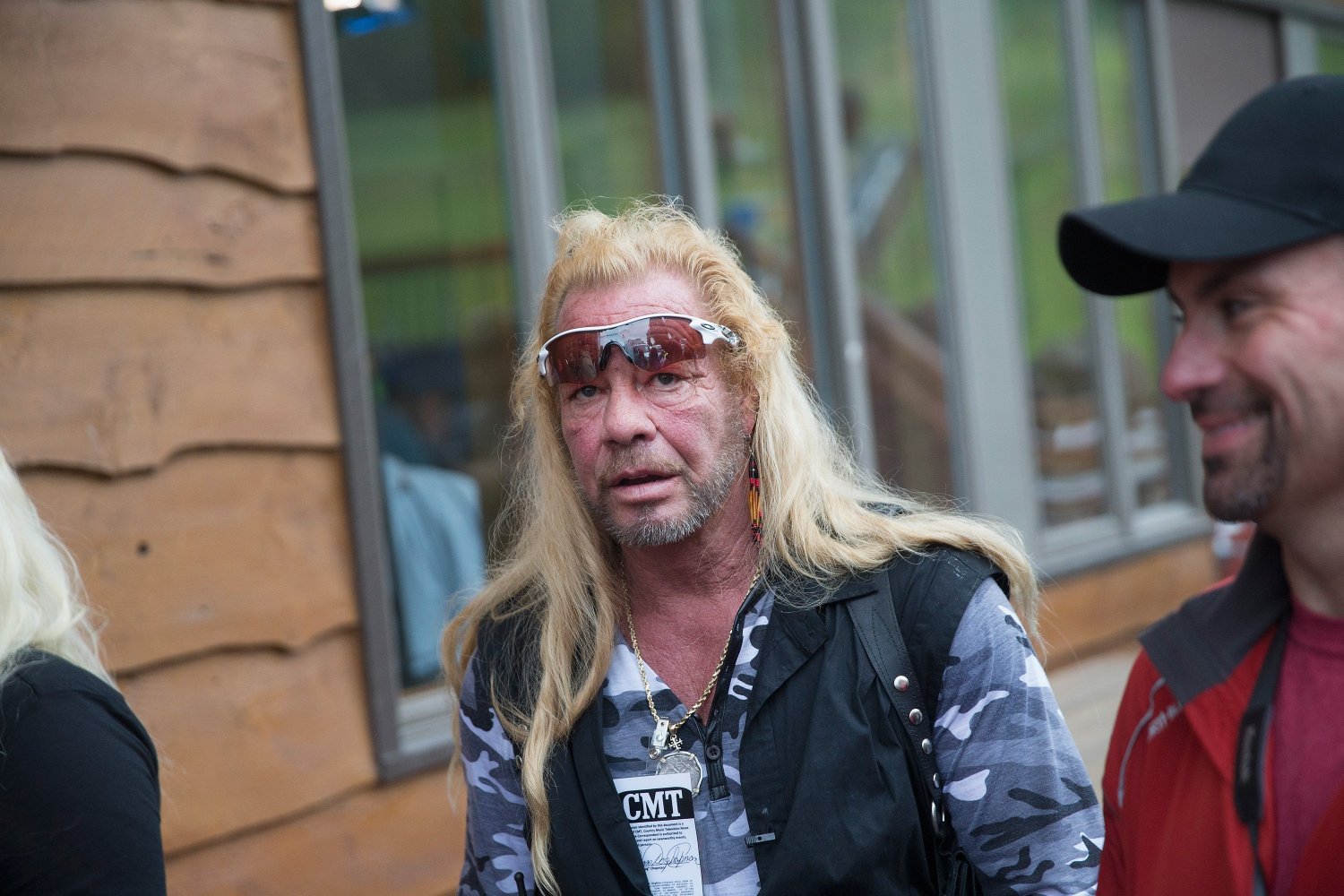 A lot of people were keen to help search for Brian, including Dog the Bounty Hunter. Dog devoted a lot of effort to finding Brian.

The bounty hunter ended up risking his health while trying to find Brian. He spent a lot of time wading through a swamp while looking for clues.

Dog Took A Break After Injuring Himself

Dog had to take a break from the search after he hurt his ankle.

Brian Has Been Missing For More Than A Month

People were curious to learn more about the case.

Eventually, There Was Some Progress

NORTH PORT — A day after the city reopened the Myakkahatchee Creek Environmental Park to the public, police have returned to the remote area, acting on information that Brian Laundrie's parents found items that belong to him. https://t.co/f9Ees95lkN

Steven Bertolino revealed that Chris and Roberta Laundrie took the police to Myakkahatchee Creek Environmental Park while looking for Brian.

BREAKING. @NBCNews reports a senior law enforcement official that what appears to be partial human remains were found in an area previously underwater. The remains were found near a backpack consistent with items Brian Laundrie may have had. #BrianLaundrie

They found remains in an area recently submerged underwater. In addition to the remains, they also found belongings they believed to be Laundrie's.

These included clothes and a notebook.

The Remains Were Found In A Peculiar Location

Found what appeared to be human remains, including backpack and notebook belonging to Brian Laundrie, according to FBI Special Agent in Charge, Michael McPherson #BrianLaundrie

The remains were found in a rather strange location, and they have since been identified.

The Remains Belong To Laundrie 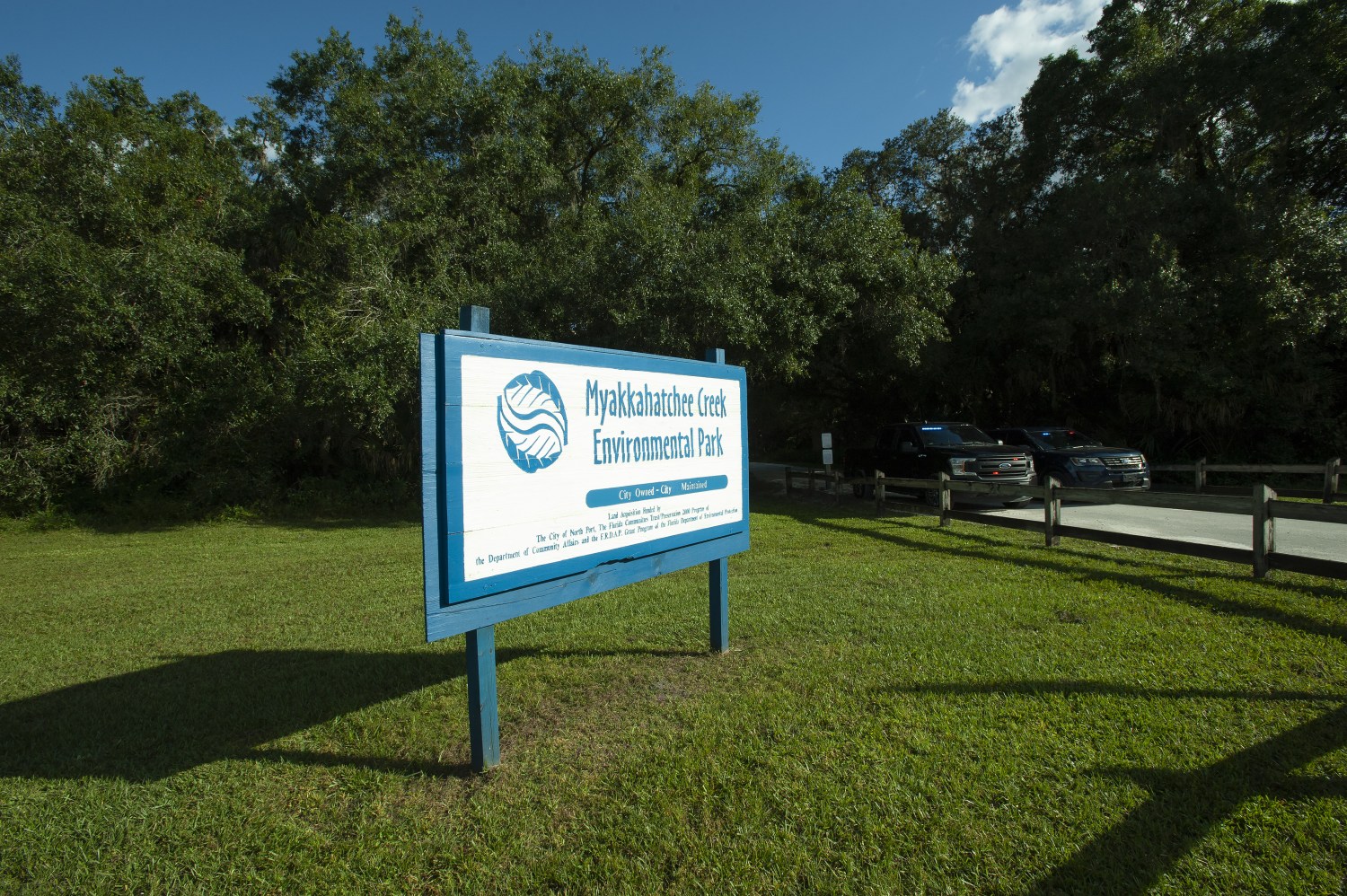 The Laundrie family lawyer confirmed that the remains were Brian's:

"Chris and Roberta Laundrie have been informed that the remains found yesterday in the reserve are indeed Brian's. We have no further comment at this time."

The FBI Also Confirmed The News

#UPDATE: On October 21, 2021, a comparison of dental records confirmed that the human remains found at the T. Mabry Carlton, Jr. Memorial Reserve and Myakkahatchee Creek Environmental Park are those of Brian Laundrie. @FBITampa pic.twitter.com/ZnzbXiibTM

In Denver, the FBI officer claimed that dental records had helped confirm that the remains they had found were indeed Brian's.

Some People Are Still Skeptical

UPDATE: Items of interest were located at the Carlton Reserve this morning in connection with the search for Brian Laundrie. An #FBI Evidence Response team is processing the scene. The reserve is closed to the public and no further details are available at this time. @FBIDenver pic.twitter.com/itOYRpY6fp

While some people doubted that Brian's remains had been discovered, others, including a forensic pathologist, Dr. Priya Banerjee, found the entire situation quite strange.

While talking to CNN, Banerjee claimed that something was not adding up.

The Problem Was The Handling Of The Crime Scene

Looks like a crime scene tent from overhead. #brianlaundrie pic.twitter.com/Fb8g8sYNgh

The forensic pathologist claimed that she does not see a family being allowed into crime scenes; but this time, the authorities seemed to be making an exception:

"No external people are allowed other than the immediate investigators so that was odd to me."

Authorities Had Problems Determining Brian's Cause Of Death

According to Banerjee, it appeared that her colleagues had a challenge determining what had killed Laundrie. Authorities are still searching for clues.

Therefore, the investigation is still ongoing.