Foot Locker, a footwear retailer, has joined other large companies that have cut ties with controversial rapper Kanye West. The outspoken musician got into trouble with his business partners after making anti-Semitic comments on social media. 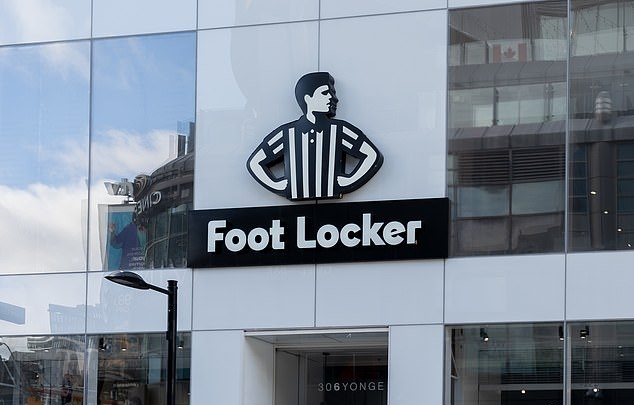 The loss of these partnerships has dealt a huge blow to his 2-billion-dollar fortune.

A Foot Locker spokesperson said that they would not be supporting any future Yeezy product drops. The company also revealed that their retail operators had been instructed to get rid of any existing Yeezy products from their shelves and retail sites.

Kanye said on Twitter he would go "death con 3 On JEWISH PEOPLE." Since the tweet, he has lost many lucrative business partnerships.

Adidas, a German sportswear company, announced on Tuesday that its partnership with the rapper had ended. The deal was worth over $1.5 billion, which included royalty payments and other fees.

With the end of his deal with Adidas, Kanye is now officially no longer a billionaire according to Forbes. After the end of the arrangement, he is now worth $400 million, which includes real estate, cash, his music catalog, and his 5% stake in Skims, his wife's shapewear firm.

Although a lot of companies are ending their contracts with Kanye West, Spotify has said it will not be taking his music off its streaming platform despite requests to do so. They will only make such a move if his label says they should.

Daniel Ek said that Kanye's anti-Semitic comments were "just awful" and went on to argue that if they had been made during a podcast, then he would have been removed from the platform. 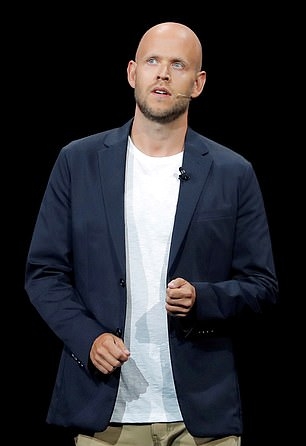 Therefore, his music is not in violation of Spotify's policy. The company explained in 2018 that it could only remove music from its platform based on the tracks, not their conduct outside the industry.

Therefore, they can only get rid of content that directly incites hatred against a certain group, race, or class of people. Since Kanye's music does not have such issues, it will most likely remain on the platform.

Def Jam music label owns the copyright to the rapper's recordings from 2002 to 2016. They were distributing his releases until last year.

The label made a statement saying that there was no place for antisemitism in society. Still, the company did not request that the rapper's music be taken off the streaming platform.

Many of his recordings are critically acclaimed. 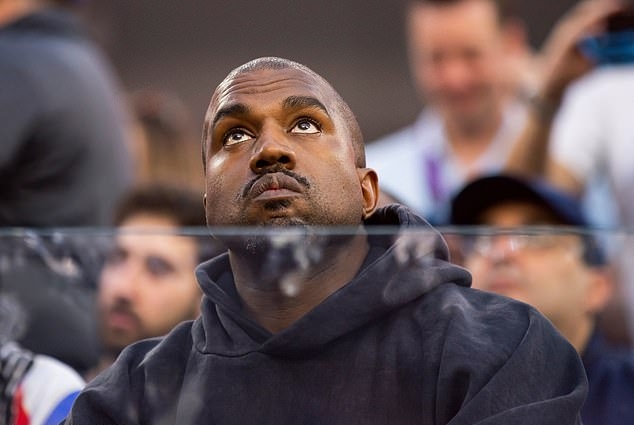 People are concerned about Spotify and its stand on Kanye's music.

This started after Ari Emmanuel, a Hollywood super-agent asked major streaming services to end their partnerships with the rapper after he made the antisemitic comments on social media and interviews.

Spotify has faced criticism in the past for punishing musicians found guilty of personal misconduct.

In 2018, the company removed R Kelly's music from its playlists 2018 after he was accused of sexual misconduct. After fellow artists threatened to boycott the services, it changed the policy, but it created a mute button for users who wanted to block certain artists.

However, if the rapper's label asks for his music to be taken down, the company will oblige. Still, even if his music remains on Spotify, the loss of the Adidas deal will cost him his billionaire status. 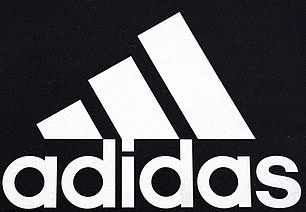 He had a $220 million annual deal with Adidas. In total, the partnership is worth $1.5 billion, and it came to an end because of his behavior.

The deal was initially put under review earlier this month after efforts to handle the issue "privately."

In September, GAP ended its partnership with Kanye, and the company is now getting its products off its stores. 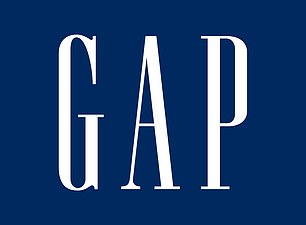 Balenciaga also took a similar decision, bringing to an end deals that would have been worth $970 million over 10 years.

On Monday, Camile Velasquez, the lawyer who successfully defended Johnny Depp in his defamation case against his ex-wife Amber Heard, dropped the rapper. 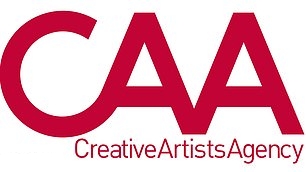 Forbes had estimated that Kanye was worth $2 billion. About $1.5 billion was attributed to his deal with Adidas.

In 2020, sales had risen to $1.7 billion, and he got $191 million in royalties from the company. Adidas claimed that they would lose about $220 million of their income in 2022 following the end of their partnership with Kanye. 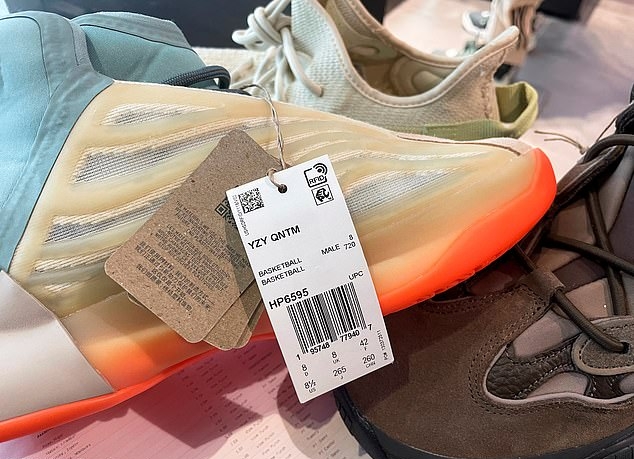 His stake in Skims is worth about $160 million based on claims that he owns 5% of the company, which is worth $3.2 billion.

The rapper has also sold more than 140 million albums throughout the world, and rights to his music are estimated to be worth at least $90 million.

Kanye West had decided to double down on its anti-Semitic comments, and Camille decided it was time to end her partnership with him.

There were attempts to make things work, but when the rapper was asked to retract his comments, he decided to fire them.

Additionally, MRC, a production studio, decided that they had put on hold a documentary they had made about Kanye. Modi Wiczyk, Asif Satchu, and Scott Tenley, all executives at MRC, said they could not support content that "amplifies his platform."

Earlier in the year, Kanye criticized many brands he was working with. He was accusing them of not meeting particular contractual arrangements.

In tweets that have since been deleted, the rapper said Adidas and Gap Inc had not delivered on their promise of building permanent stores for Yeezy products as they had agreed in their contracts with the award-winning artist. 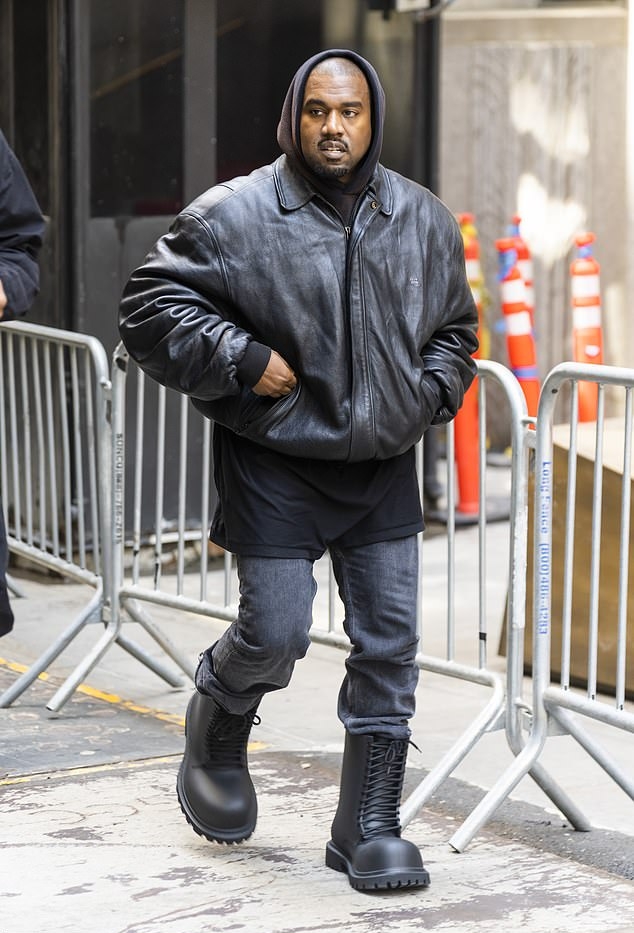 Kanye seemingly reiterated his anti-semitic stance during an interview with Lex Fridman, a Jewish Russian-American scientist. 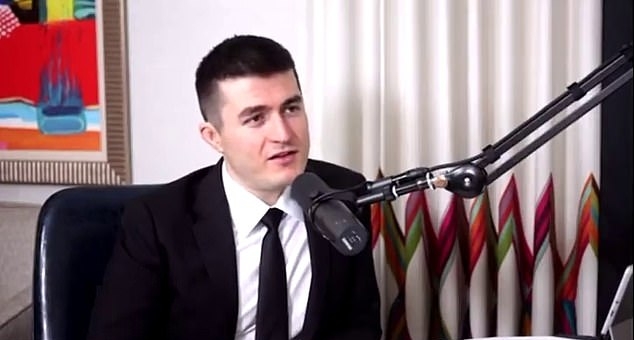 The rapper said that the Jewish people were the reason he had mental health issues. He went on to argue that Jews "control the media." 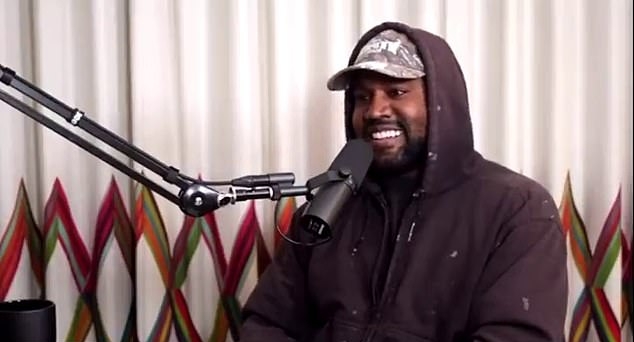 The rapper claimed that 50% of black people's deaths were caused by abortion.

"It's not racism; that's too wide of a term. It's genocide and population control that black people are in today in America, that is promoted by the music and the media that black people make, that Jewish record labels get paid off of."

Fridman challenged Kanye's claim that Jewish people have control over the media saying that he grew up in the Soviet Union and that some of his family members died during the Holocaust. He told Kanye that there is "an echo of pain people feel" when he says Jewish media.

"You're saying it's redundant, right? If Jewish people would accept that I'm a Jew, they'd hear it in a different way."

"The right thing is not to say there's Jewish control of the media."

However, Kanye said that this statement was a "f**cking lie" since they had bullied him and proved his point. He went on to say that his mental health disorder was caused by a Jewish conspiracy.

At his point, Fridman asked him why he kept saying Jewish and Kanye said it was because these people were Jewish and that they had diagnosed him with bipolar disorder and shot him with medication before putting everything in the press.