A Florida teacher who faced charges after having sex with a 15-year-old boy has revealed that she is currently pregnant. However, she has still not revealed who the father of the child might be.

The teacher, Heiry Calvi, who is 41, was put under arrest on Thursday once it was clear she engaged in an inappropriate sexual relationship with a male student. She was a teacher at JC Bermudez Doral Senior High School.

She revealed that she was pregnant after she was put in police custody. However, she did not disclose how advanced the pregnancy was or who the father might be. 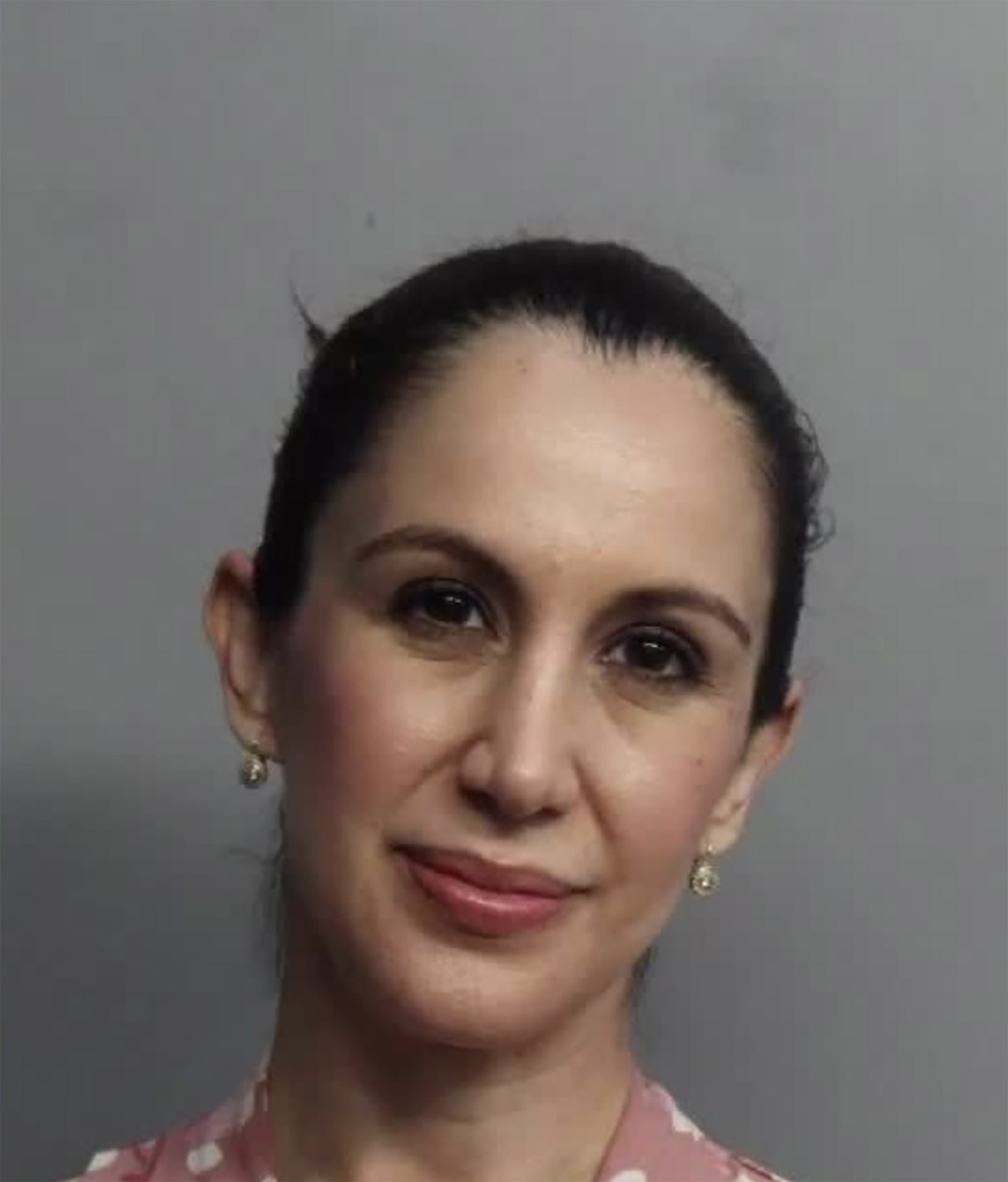 Since March, she has been on leave after the police were informed that she was engaging in sex with a teenager. Students reported that they had seen videos of the teacher having sex with a student.

At the moment, nobody knows if the teacher has had any contact with the student since investigations into the case began. 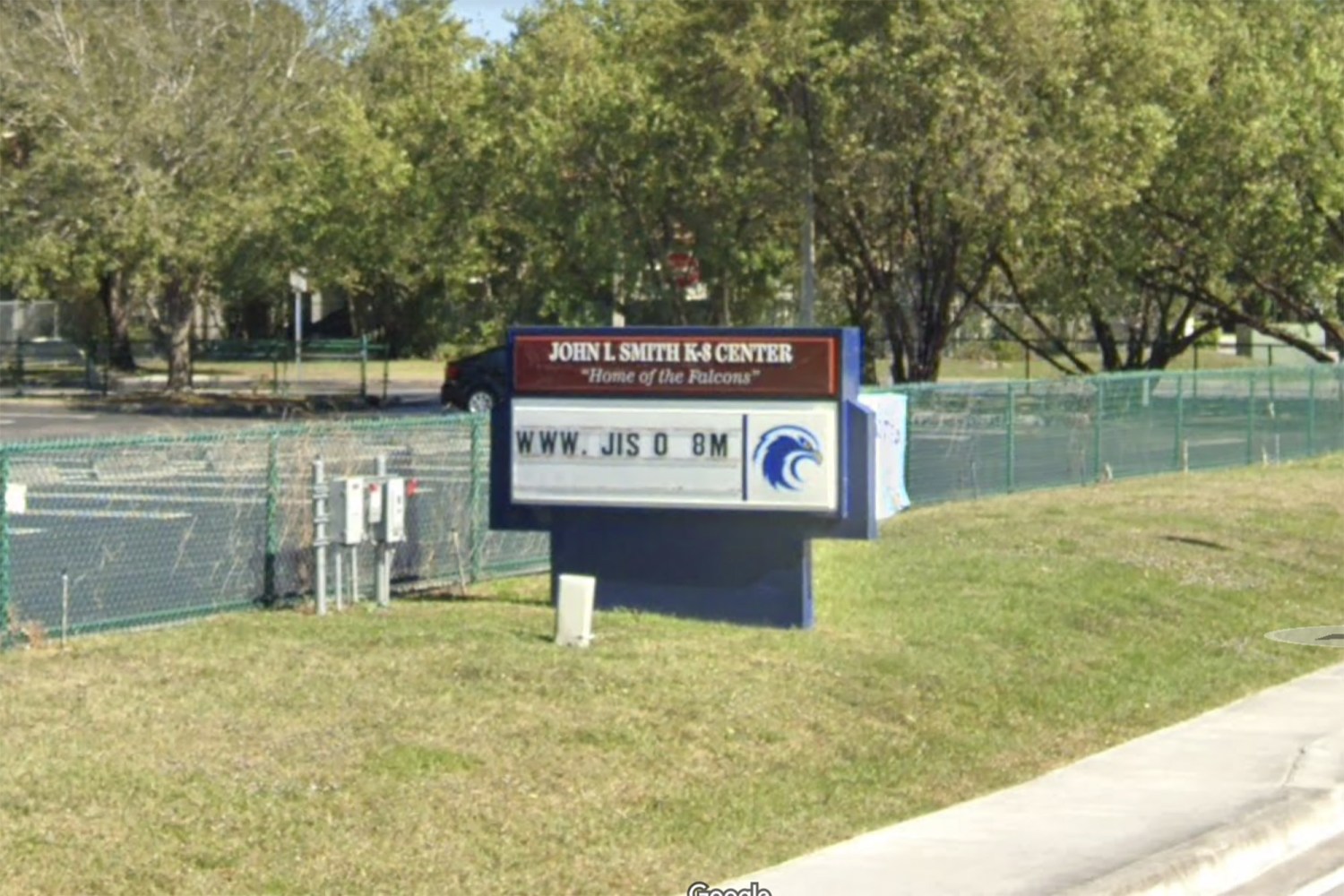 The teacher and the student started getting close after she became his tutor in 2020. She would tutor the boy at home.

During a search into the teen's phone, naked photos of the two were discovered.

Investigators also found several WhatsApp messages in which the two confessed their love for each other.

The police also discovered an audio recording of the boy telling the third party not to reveal that he was in a relationship with the teacher.

The two had met earlier when Calvi was his teacher as he attended John I. Smith K-8 Center middle school. The institution shares the same campus as the high school. 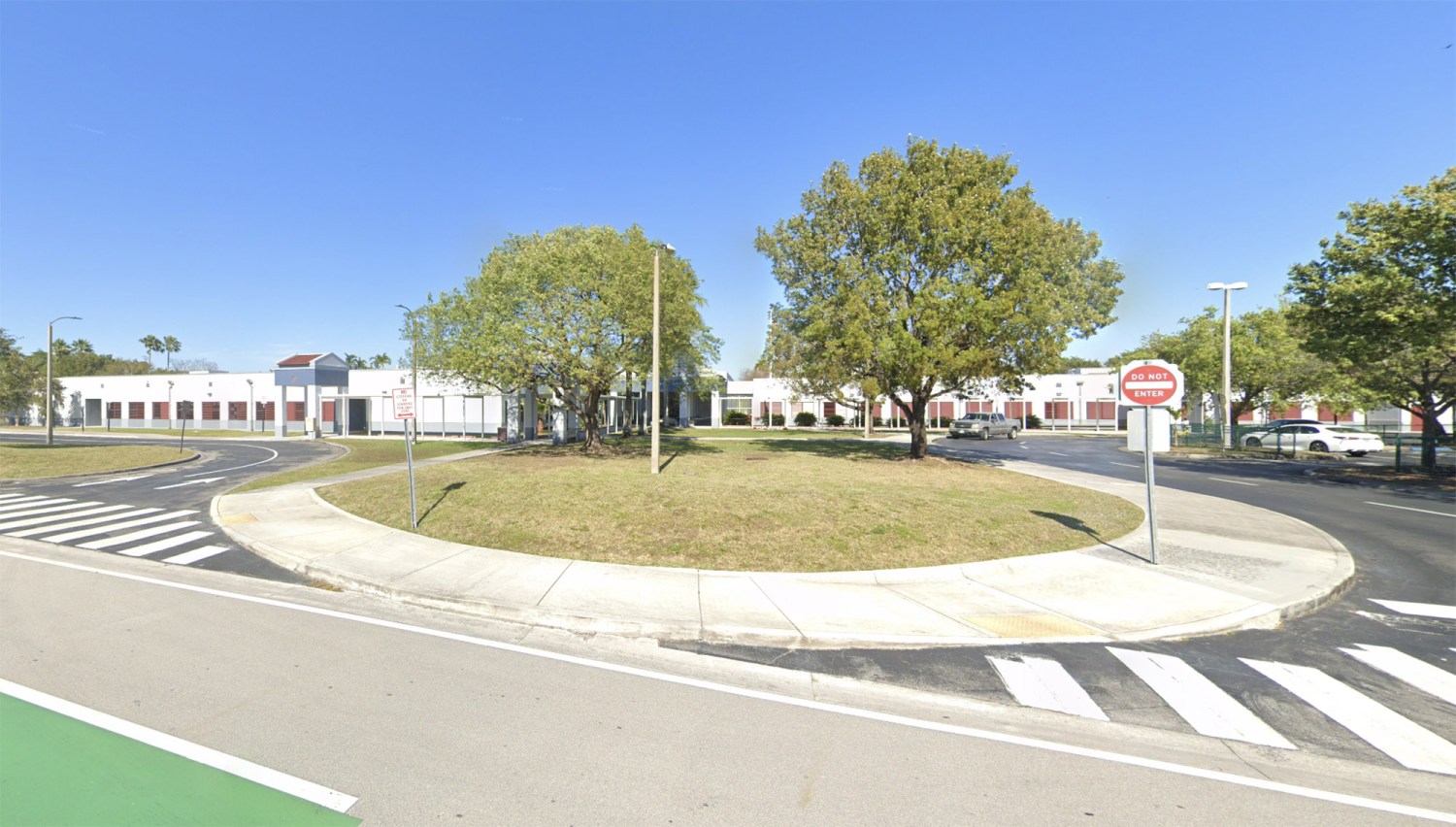 "The District will begin employment termination proceedings and will ensure the individual is prevented from seeking future employment with this school system."

Currently, Calvi faces a long list of charges, including child neglect, lewd and lascivious battery, offenses against students by authority figures, unlawful use of a communications device, and contributing to delinquency.