A Florida man took 33 beers in a single night to beat a world record. After being arrested outside Body Talk Sports Bar, he revealed this to St. Lucie County sheriff's deputies.

As expected, things did work out so well for Michael Monahan, a 48-year-old man, which is why he ended up in police custody.

Monahan Got A Rowdy As He Drank

Reports claim that the man started using vulgar language and attempted to get into a fight once the police arrived. The authorities were called before midnight to the sports bar with reports that a man had passed out in the establishment's parking lot.

A woman, later identified as his fiancee, was rubbing his back.

According to the woman, he ran around the parking lot and got aggressive before he passed out.

The Man Tried To Fight Off The Police 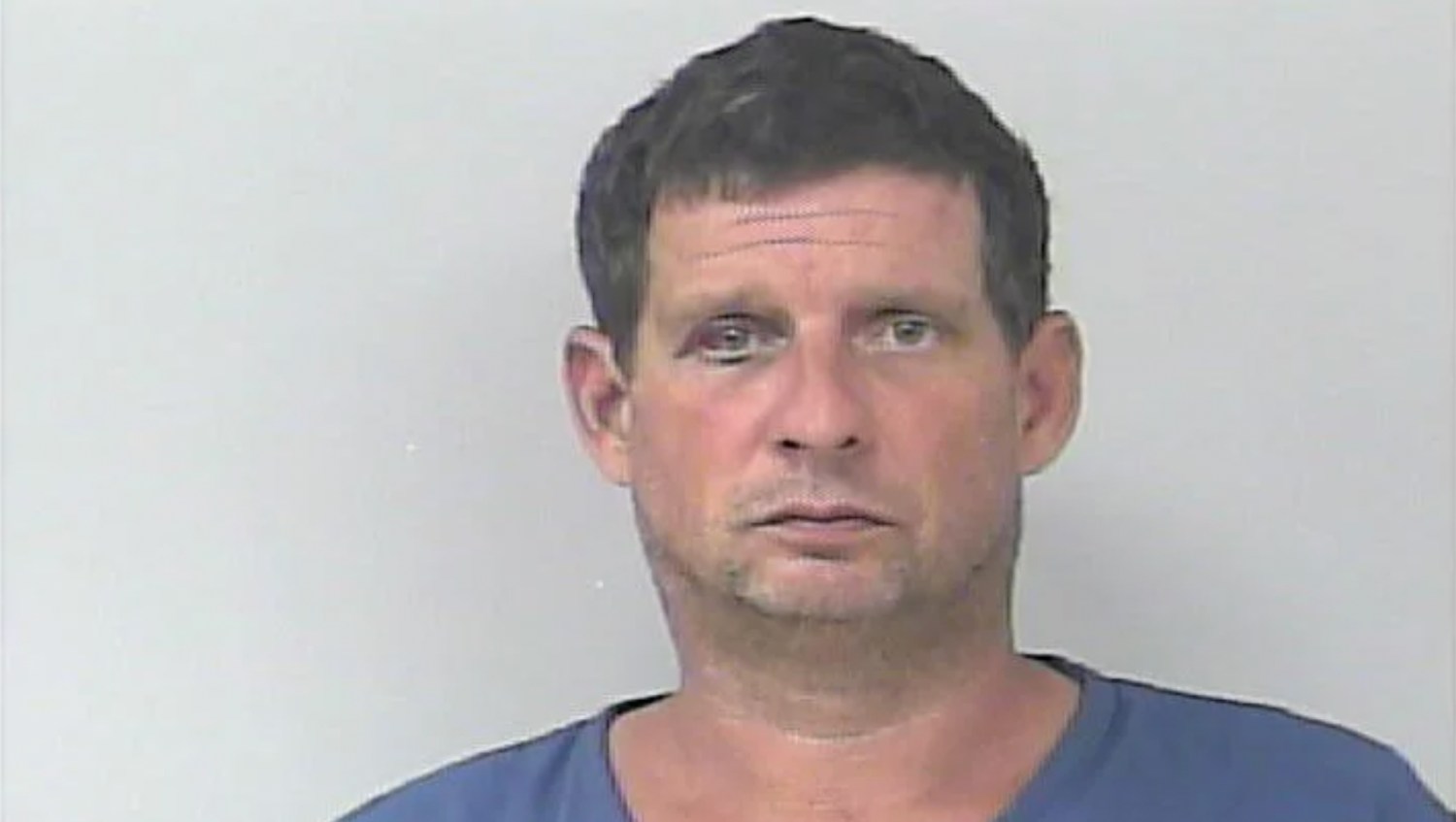 Monahan's fiancee warned him to be calm and advised him not to fight the police. However, he ignored the advice and instead stood up and tried to fight with the officers:

The Officers Tried To Explain They Were Trying To Help

Even after the cops told him they were there to help, Monahan put up his fists and urged them to get into a fight with him.

The Man Got Arrested

Given his state and his attempts to get violent, the officers had no option but to arrest him. He was taken to the hospital, and that's when he got a chance to explain how much he had drank that night.

He confessed that he had taken 33 beers, which amounts to about three gallons.

Monahan was then taken into custody for disorderly intoxication and resisting an officer.