A gunman opened fire in a packed beach club in Marbella, Spain, leaving five injured, two of whom were in serious condition.

The shooting happened on Monday, 18 July, at the Opium nightclub in Costa del Sol. The man in critical condition is from Ireland, and he suffered a gunshot wound to the chest.

The other victim, who is in life danger, is a woman. 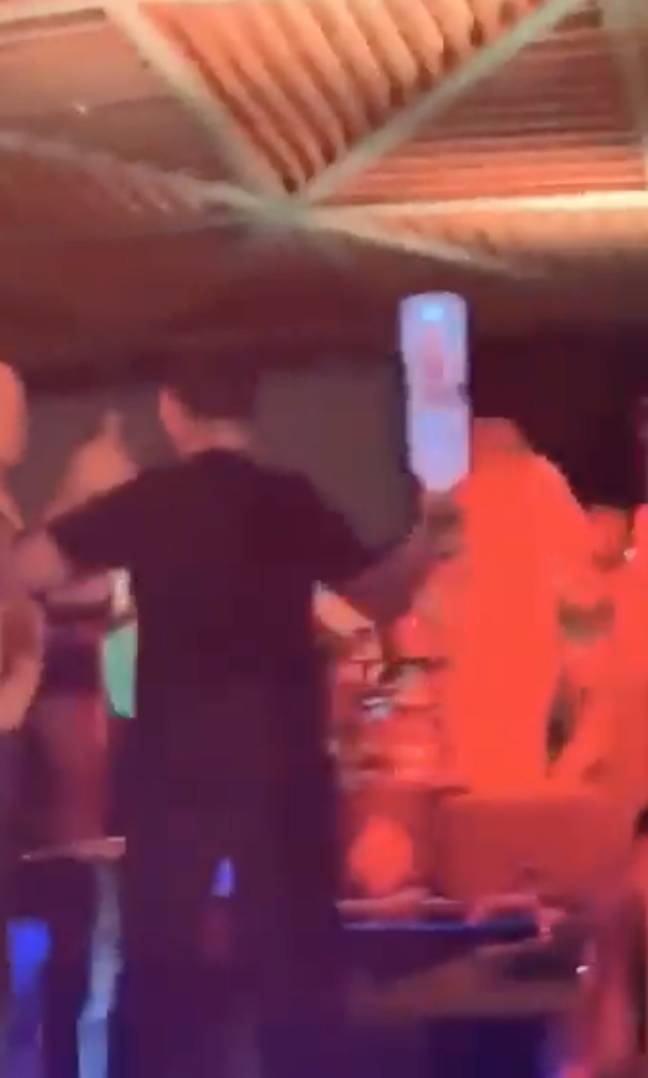 According to local media, the incident allegedly started in the VIP area when a fight broke out.

The shooter was detained, though the details are still confusing.

The British ex-pat who was among the guests said:

"There was an initial problem in the VIP area, which the bouncers sorted and led to one person being taken away."

"The shooting occurred during a second incident about ten minutes later."

"The talk is that there was a fight between rich Russians and Arabs after the guy who had been taken away came back in, but no one's confirmed it yet."

"They were swinging around those massive bottles of Belvedere Vodka, and the bouncers charged back to try to sort it out, and that's when the shooting started."

"I was with my husband, and he just flung himself on top of me because, at one point, the gunman seemed to be shooting out into the crowd." 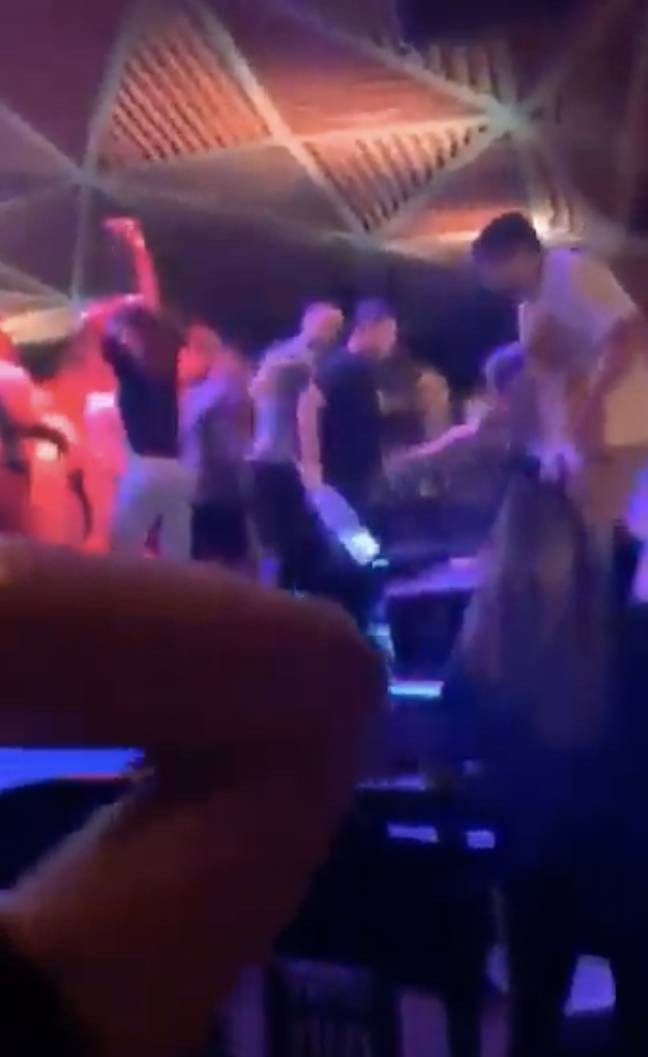 "There was real mad panic, and everyone just rang for the exits. It was all very confusing."

The shooting is being investigated.

A person who lives nearby described what they heard:

"I couldn't sleep because of the noise of the music, and suddenly I heard four shots."

"I looked over my balcony because I knew straight away it wasn't the sound of fireworks like other nights."

"That's when I saw a lot of people running out of the venue."

"Police and ambulances began arriving very quickly. I counted 18 police vehicles and at least three ambulances, but I think one had already left with the most seriously injured casualty." 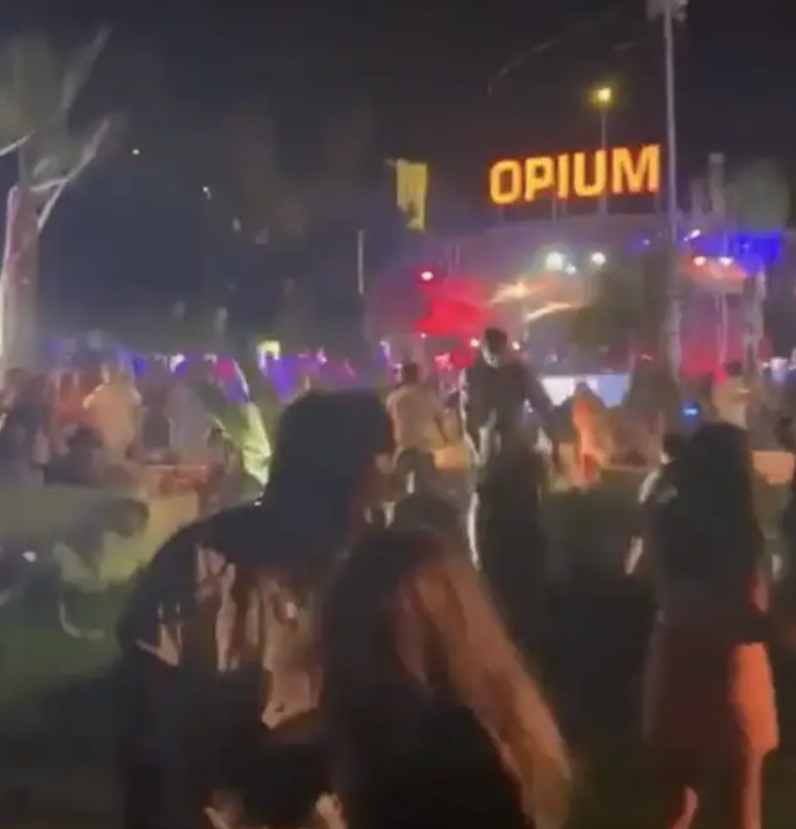 "With regards to the shooting incident at Opium in Marbella, we can confirm that five people were injured."

"Four have suffered gunshot wounds, one of whom is in a serious condition. A person who is the suspected gunman has suffered stab wounds to the chest and head."

"He has been arrested and is under police custody. The police investigation is ongoing."

A source alleged that:

"Police are working on the theory the gunman reacted by getting out the weapon he was carrying and trying to shoot him after being stabbed, but he missed his target and instead shot four other people."

The place is known as the hotspot for Brits during the vacation season.